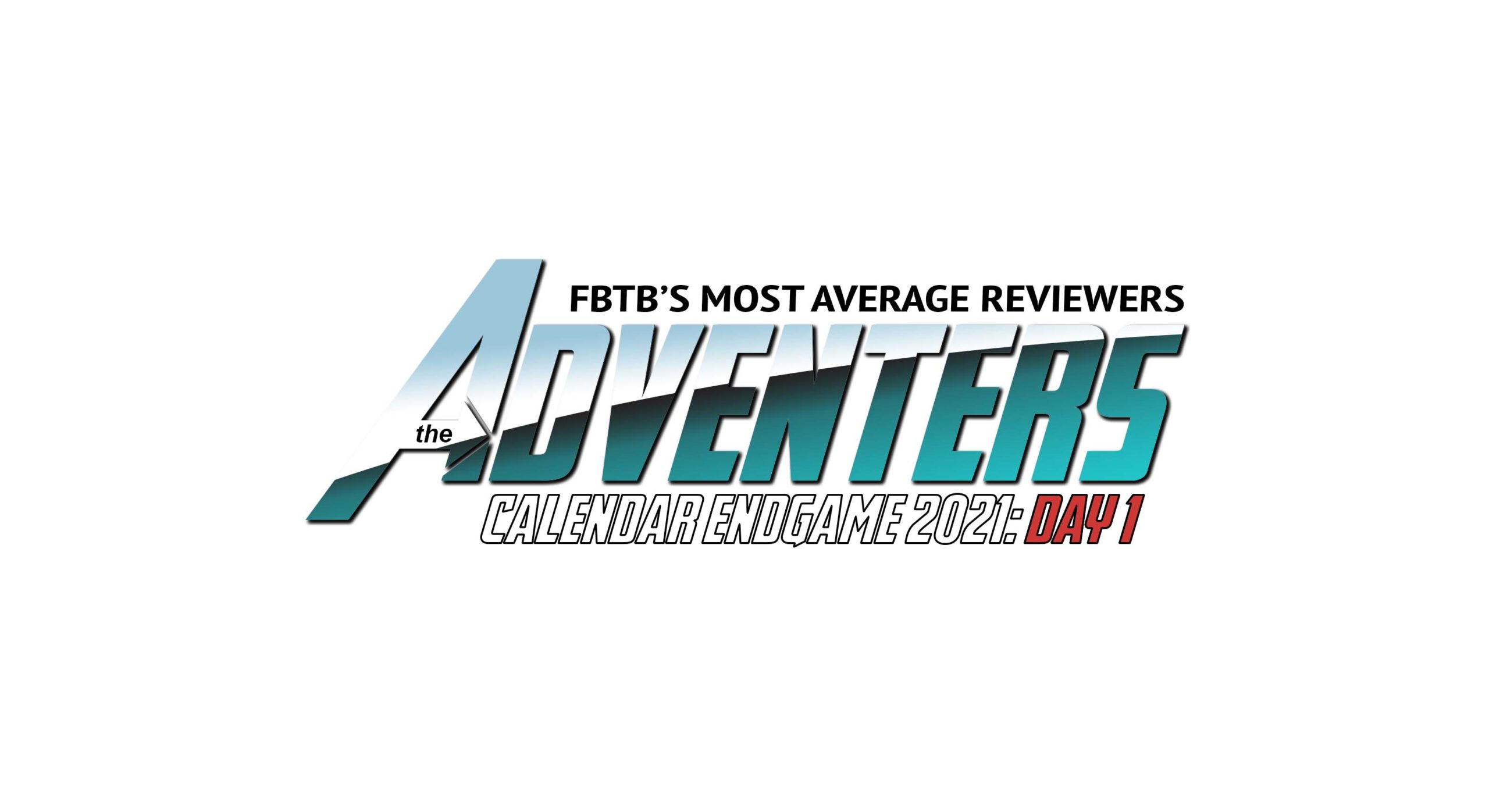 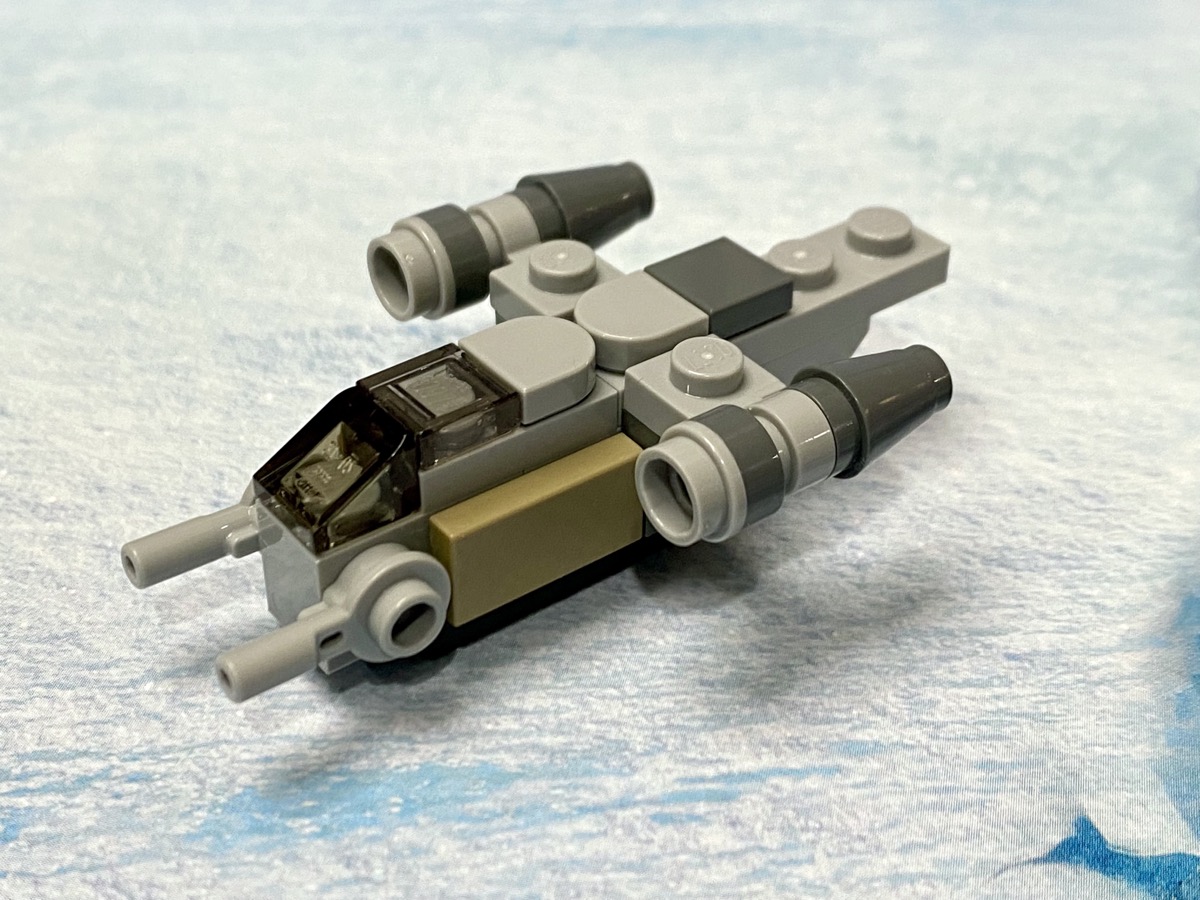 At first when I realized I was supposed to build the Razor Crest I was a little bummed since we just had that last year. But since this is a Mandalorian-themed calendar, it was to be expected. After taking a closer look, I realized this version of a micro Crest is substantially better. No more exposed studs on the side, some tan tiles to smooth things out and give it the aged look. Honestly, this might be best micro Crest we’ll ever get. Not sure how it can be improved upon without adding to the piece count and making it a polybag-sized set. Thumbs up from me. It’s a great start to the calendar.

I feel like it’s been a really long, rough year. My life is a mess and I’ve grown more cynical than ever. So don’t expect a glowing review of this year’s advent calendar. Which, at best, is pretty crappy.

Something I should mention off the top: this calendar is unlike the other two. It’s got a sort of “game” component to it, complete with a board and a top. It’s not anything crazy; it won’t usurp Everdell or Twilight Struggle as my favorite board game. But it’s something to note. It somehow makes everything feel more…substantive. More than usual, at least.

Something else big (if you don’t care about Harry Potter lore, skip this next part) is a shift to a more sequential calendar, as opposed to thematic. The last two years we’ve had the Hogwarts Great Hall at Christmastime, and in 2020 we got the Yule Ball, which happened at Christmastime. This year, we get Harry’s origin story, from the Dursleys to Platform 9 and 3/4. Only one problem: this didn’t happen at Christmas. It happened in the summer. Pretty much the opposite of Christmas. And it’s not like there aren’t a smattering of Harry Potter Christmas vignette to choose from! The girl’s bathroom from Chamber of Secrets. Hogsmeade from Prisoner of Azkaban. Grimmauld Place with Sirius Black from Order of the Phoenix. The Slug Club party from Half-Blood Prince! Godric’s Hollow from Deathly Hallows! So many options! So why did we go to summer?!

I will never understand LEGO. Anyway, that’ll be the only time I mention it. Just remember: this makes no sense for the holidays. 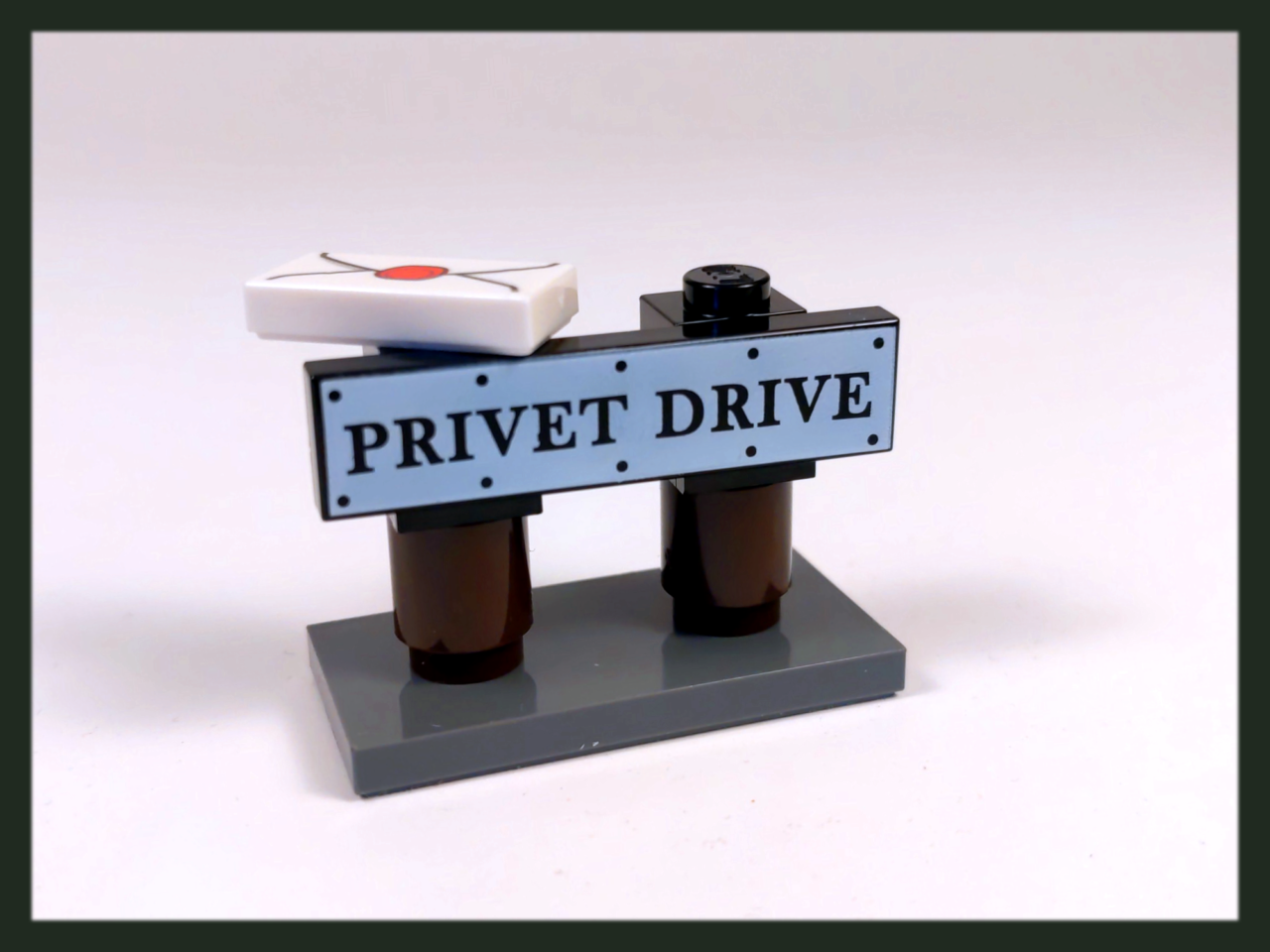 Starting out simple. Very simple. 7 piece simple. The Privet Drive sign is iconic, and now it’s here. The trend is to start with a minifig, so I give it points for being different, but I take away points for it being a literal signpost.

We’re bringing out the big guns on day one, with Tony/Iron Man in a Holiday Sweater. I’m not a fan of the full printed Iron Man helmet… I know the old one was ludicrously oversized, but it felt more “LEGO” in the grand scheme. This is absolutely a fantastic little figure, and I kind of wish that they sold a full-sized sweater with this pattern and print on it. Cause I would totally buy that. I could also believe that Tony would get his own name embroidered into a sweater and wear it.