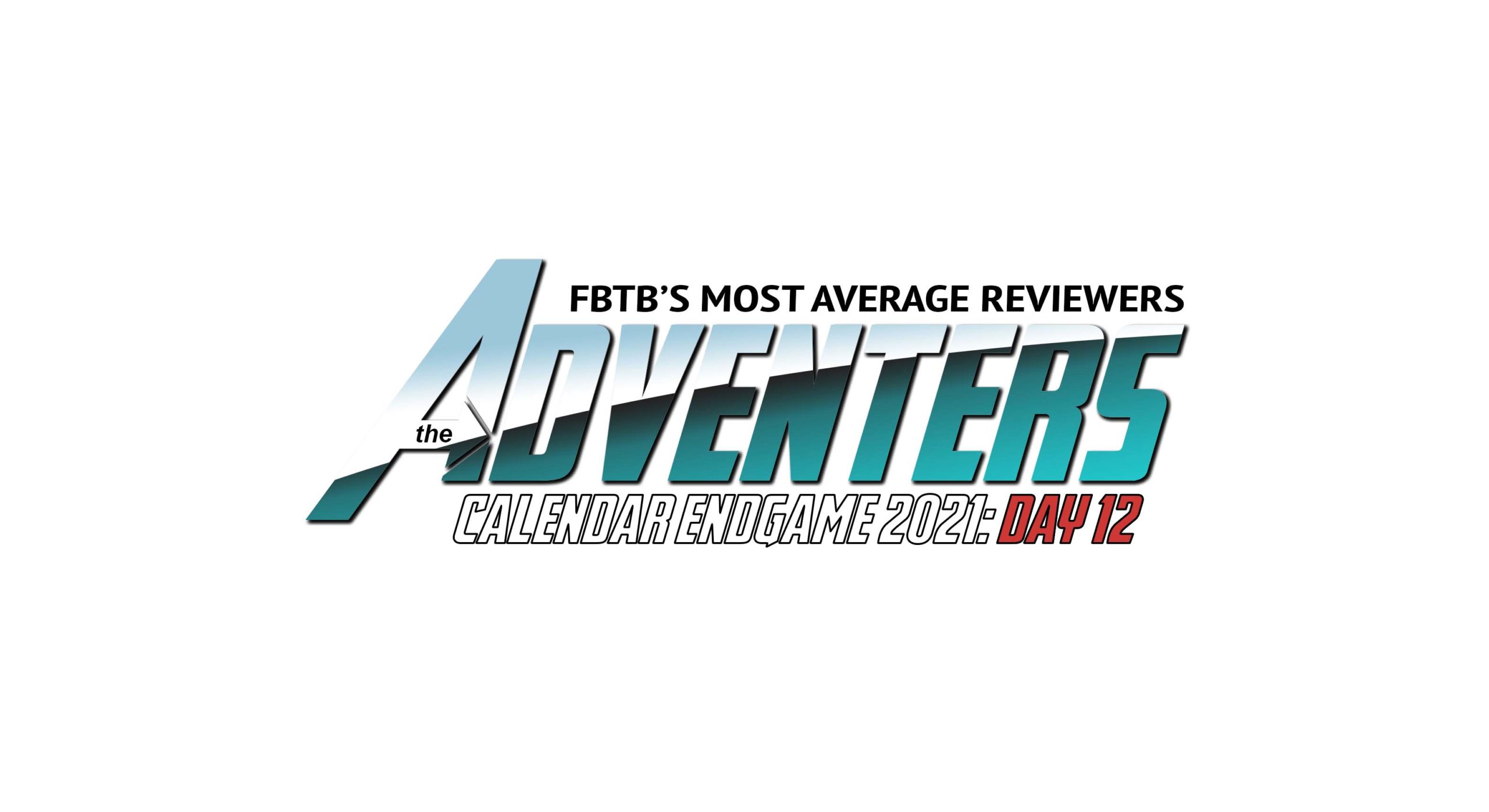 Looking at the numbers:

Star Wars is leading the pack in terms of the average score which could mean one of two things: 1) I’ve gotten softer in my old age or 2) it really is a great calendar so far. We’re hitting the halfway point with today’s entries, so it could go downhill from here. Let’s see what happens. 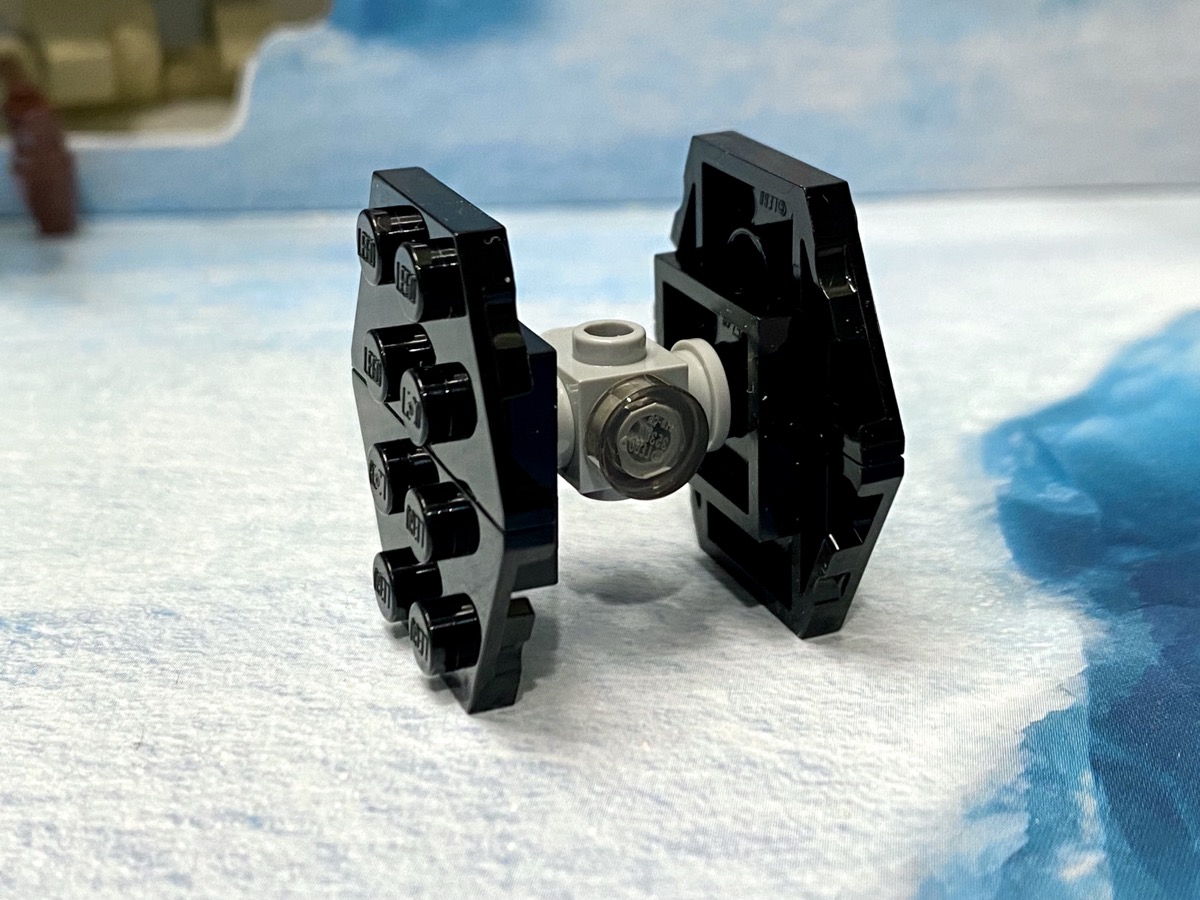 I should have seen this coming, but I honestly wasn’t expecting a TIE Fighter and that’s probably because it never fought an X-wing in The Mandalorian show. I’m one-thousand-percent sure on that and if I’m wrong I’m sure someone in our discord will tell me. I would have accepted a giant ice spider before this thing. I know the whole paired build thing is a theory but you know it, she knows, and Marcellus knew it. I should have known better.

Disassociation aside, this is honestly a just solid TIE fighter. Humble brag but I was able to build this thing without looking at the instructions. So simple yet so nice.

I like goblins, and I like desks. But unless Day 12 is a goblin or a desk, I don’t have high hopes. 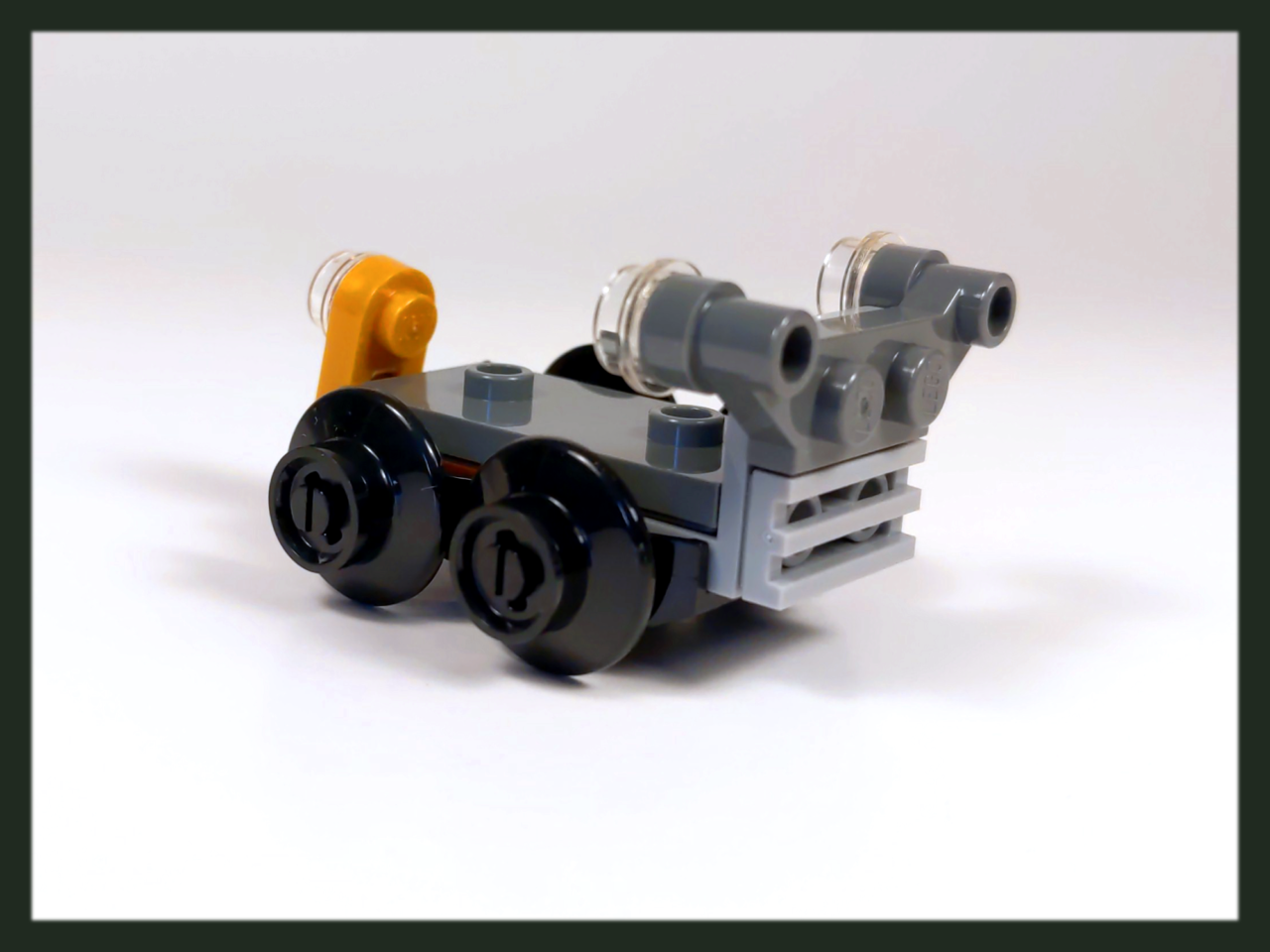 It’s…a minecart. Which is sort of like a Goblin car, so I’ll count it as adjacent. I really like this design, it’s compact yet detailed, and you can fit two minifigs on it. Of course, they have to stand up without a handrail, but I never said these things were OSHA approved.

Well hello, beautiful. After several days of what feels like disappointment after disappointment, we finally get to a quality mini build that hits at least part of the theme of the calendar. A little micro-helicarrier. If I’m going to quibble, which of course I am, the flight deck should be longer (maybe add another wing wedge), but it’s still immediately recognizable for what it is.

This is a solid hit, and a fun little build.