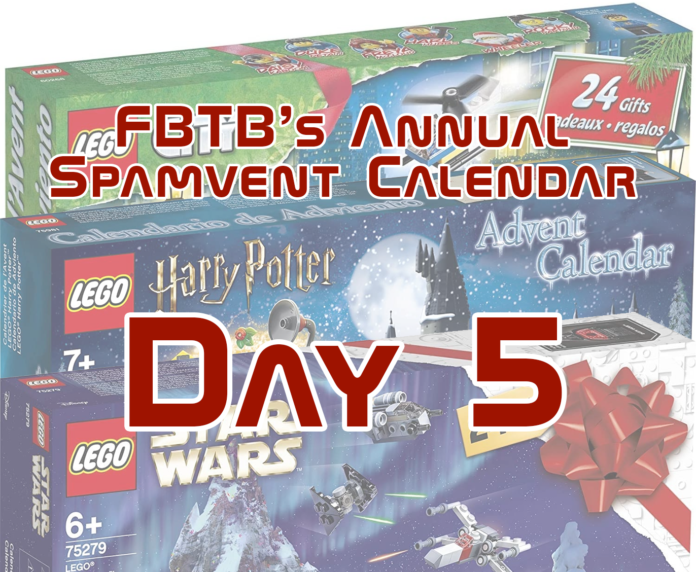 Welcome to Day 5. Hard to believe we’ve had nary a negative thing to say about the calendars so far. The tally so far:

Both HP and SW don’t seem to be letting up. City ain’t no slouch either though. Let’s see if Day 5 continues the trend. 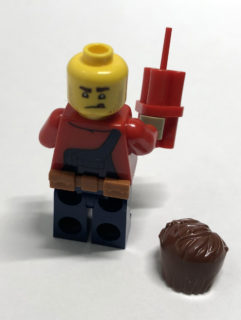 It’s been a mixed bag for City thus far, but day five comes in with our second minifig, and the joke names aren’t letting up with Harl Hubbs. The theme for the set seems to be a police vs. bad guys who dress cooler than the police, and this guy is bringing along dynamite presumably to steal cars… like you do.

For the minifig, this guy is absolutely great. The utility belt (which yes, I realize I have on backwards here… I’m not changing it), and I absolutely love that alt face. I wish he came with a different tool, but I like everything else about him, including the printed/worn hipster legs. 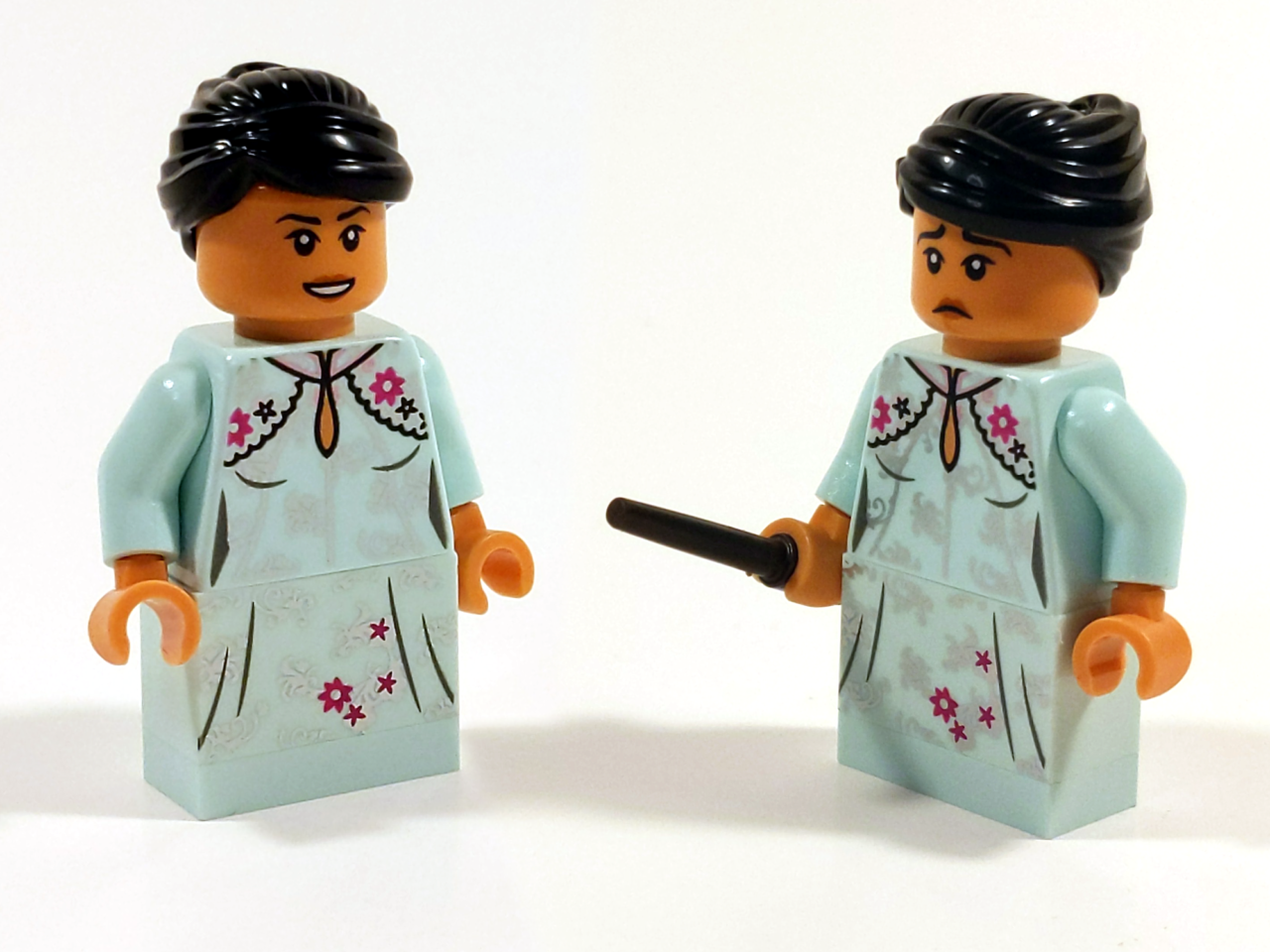 It’s Cho Chang! And she’s very sad for some reason. Not sure why, because in the book / movie she’s completely taken with Cedric Diggory (who wouldn’t be?). But, I guess faces must have two expressions these days. 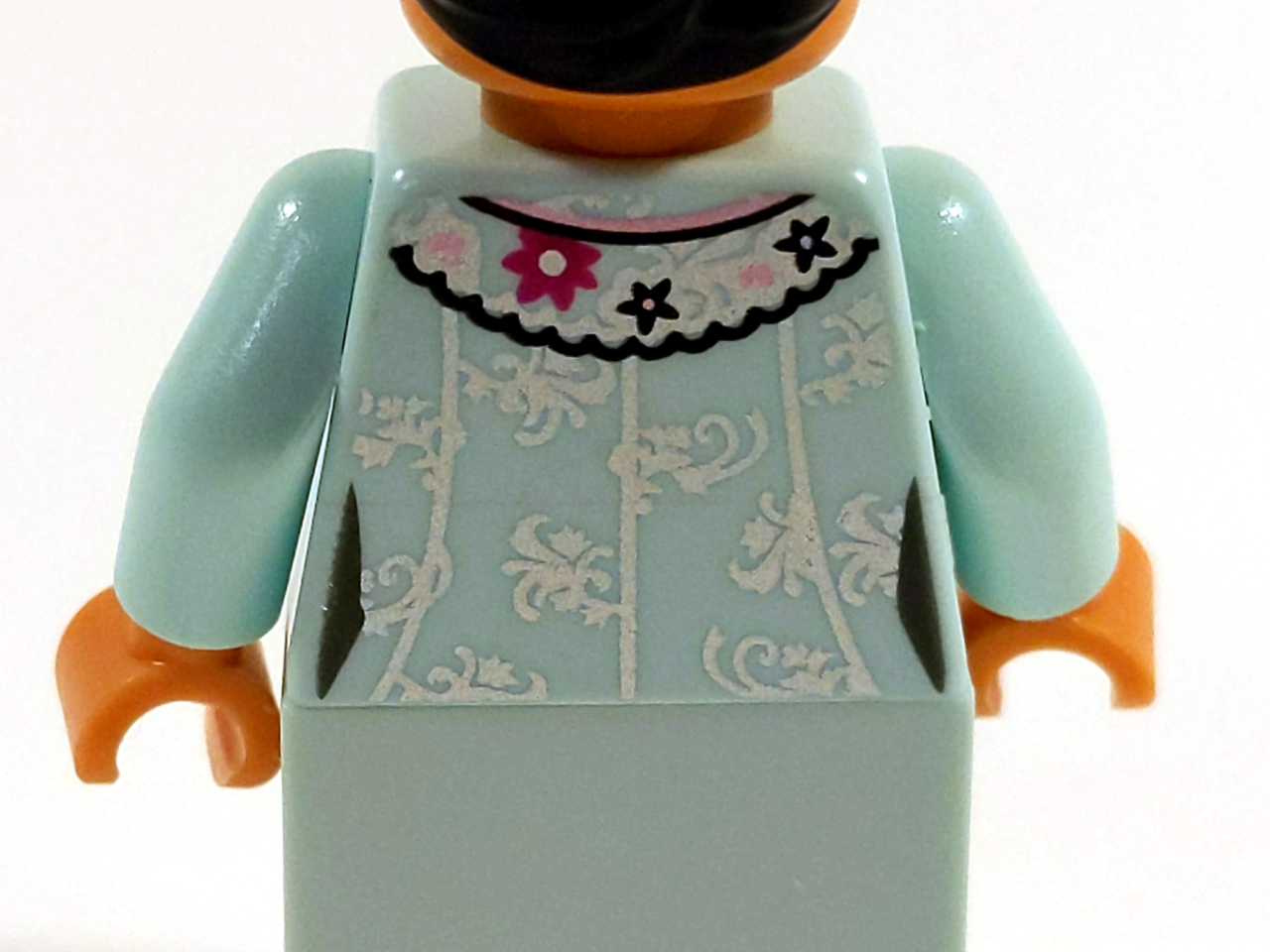 The detail on her dress is astounding. The Asian flair in her dress already made it one of my favorite outfits during this part of the movie, and while I’m not wild about the 1×2 block used instead of something with a slope, I’m still a huge fan.

Anyway, if you want to hear more about ballgown design, follow my Twitter and find my podcast: @ericdresstalk. 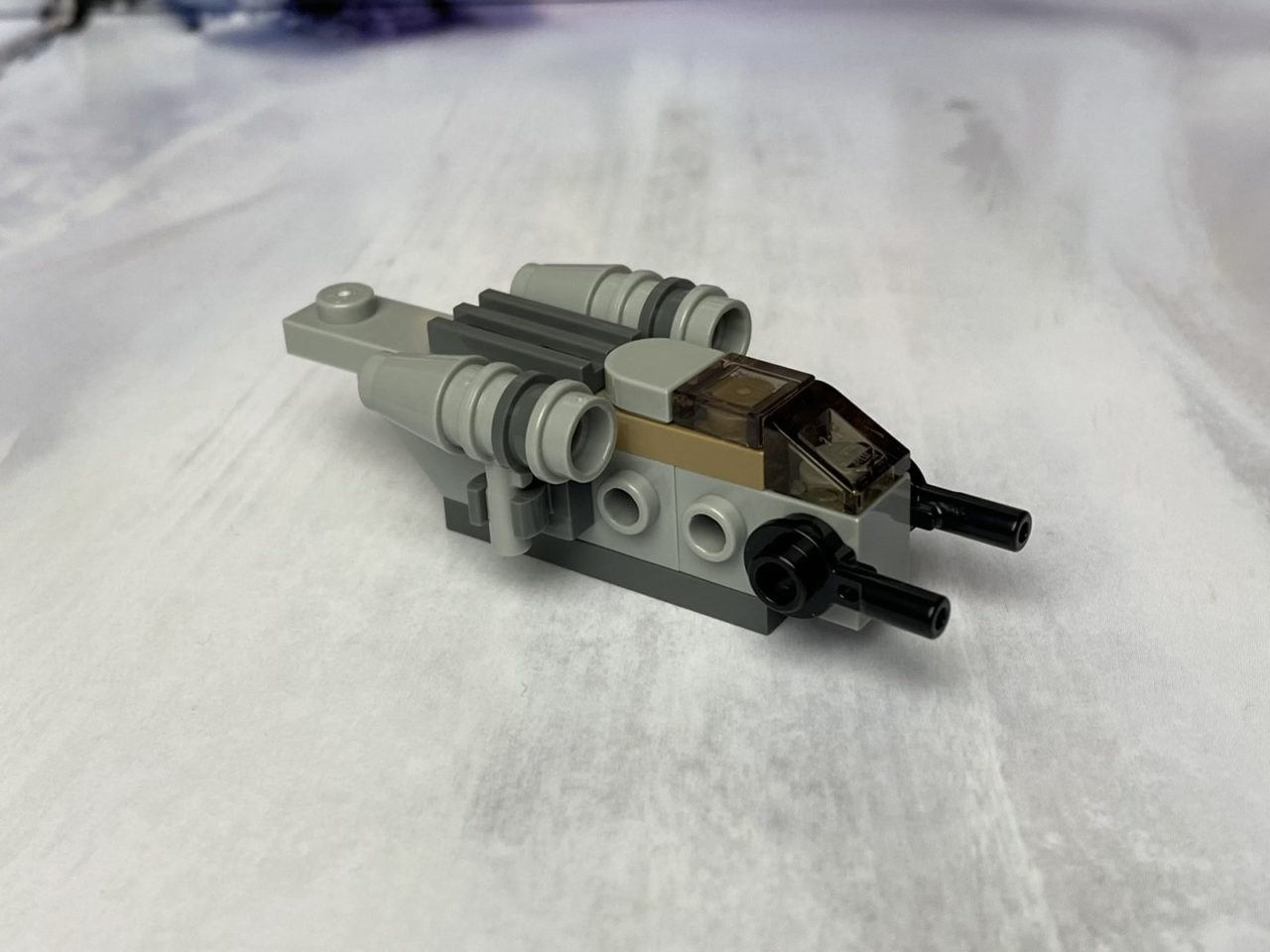 Hot diggity! The Razor Crest is here! The designer tried their best to capture the pre-Empire era ship with such a limited palette. I’d say they were mostly successful. But if I’m being completely honest, it took me a full second or two to realize it was the Crest. It’s a good first attempt but I’m sure it could have been done better. No matter, still nice to get one.