I think the main draw for me in playing any Pokémon game is completing the Pokédex. The collecting aspect of it speaks to me on a certain level and scratches that itch filling the void left behind from not buying LEGO anymore. And today, after about 5 years of off-and-on playing, I finally finished the Kanto Pokédex, collecting and registering all 151 members of the roster.

If it weren’t for my boys being interested in playing, I probably would never have picked up the game again. I had quit cold turkey sometime in late 2017 because I found myself making bad choices like playing the game while driving, being late to work a few times while hunting for a specific Pokémon that was on the radar, etc. And also, at the time Niantic made the game much harder to play while driving. No longer could I drive by stops and spin the signs and get my loot. You actually had to either stop or, like, walk. I know that’s the whole point of the game, walking, but like, seriously, nobody walks in L.A. That was the final nail in the coffin that drove me away.

Even though I quit, I still kept my ear to the ground to see what was new in the game. Raids were being introduced which seemed like fun but it wasn’t something I could get into. Seemed like such an effort to coordinate with friends and/or strangers to battle a legendary. Also, there were regional exclusive Pokémon, and by regional I mean like in another state and even on another continent. How are you supposed complete the dex that way? All those things Niantic did made quitting easier.

Fast forward a couple of years and my boys want to play and I get sucked back in. At the time I restarted I had a good chunk of the Kanto ‘dex complete. I was missing the legendaries and a couple of odds and ends. But thanks to recent in-game events, the legendaries I was missing were obtainable via raid battles and I got lucky with a couple of eggs for the basic ones. The very last Pokémon I needed was a Mr. Mime. He was one of those continent exclusive Pokémon appearing in Europe. But I hatched a couple of eggs with Mime Jr. in them and boom, I got my last Pokémon. 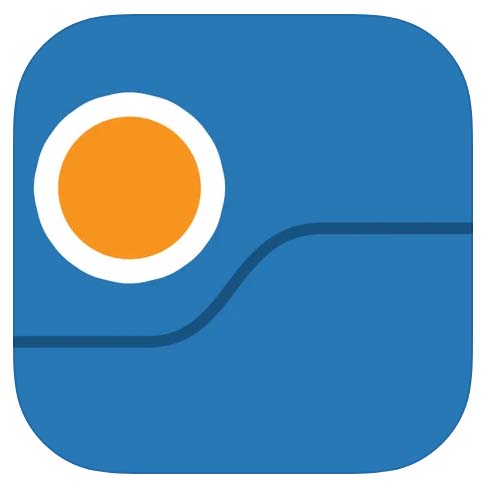 I should also mention this app, Poke Genie. That thing I mentioned earlier about coordinating with friends and strangers being difficult to do to tackle a raid? Well this app allows you to summon strangers from the internet to your gym to take on a boss. Or vice versa, you can join a queue and get slotted into someone else’s raid party. It is absolutely necessary for any Pokémon GO player to even attempt some of the raid bosses. Some legendary boss events are regional exclusive and without this app it would be nearly impossible to even attempt them.

Completing the other regional dexes is wholly dependent on Niantic and how they decide to distribute Pokemon. It’s just a waiting game at this point and I’ll probably dial back my playing a bit. My boys are still into it and look forward to community day. They still need me to set up raids with Poke Genie so I’m still gonna be playing it.