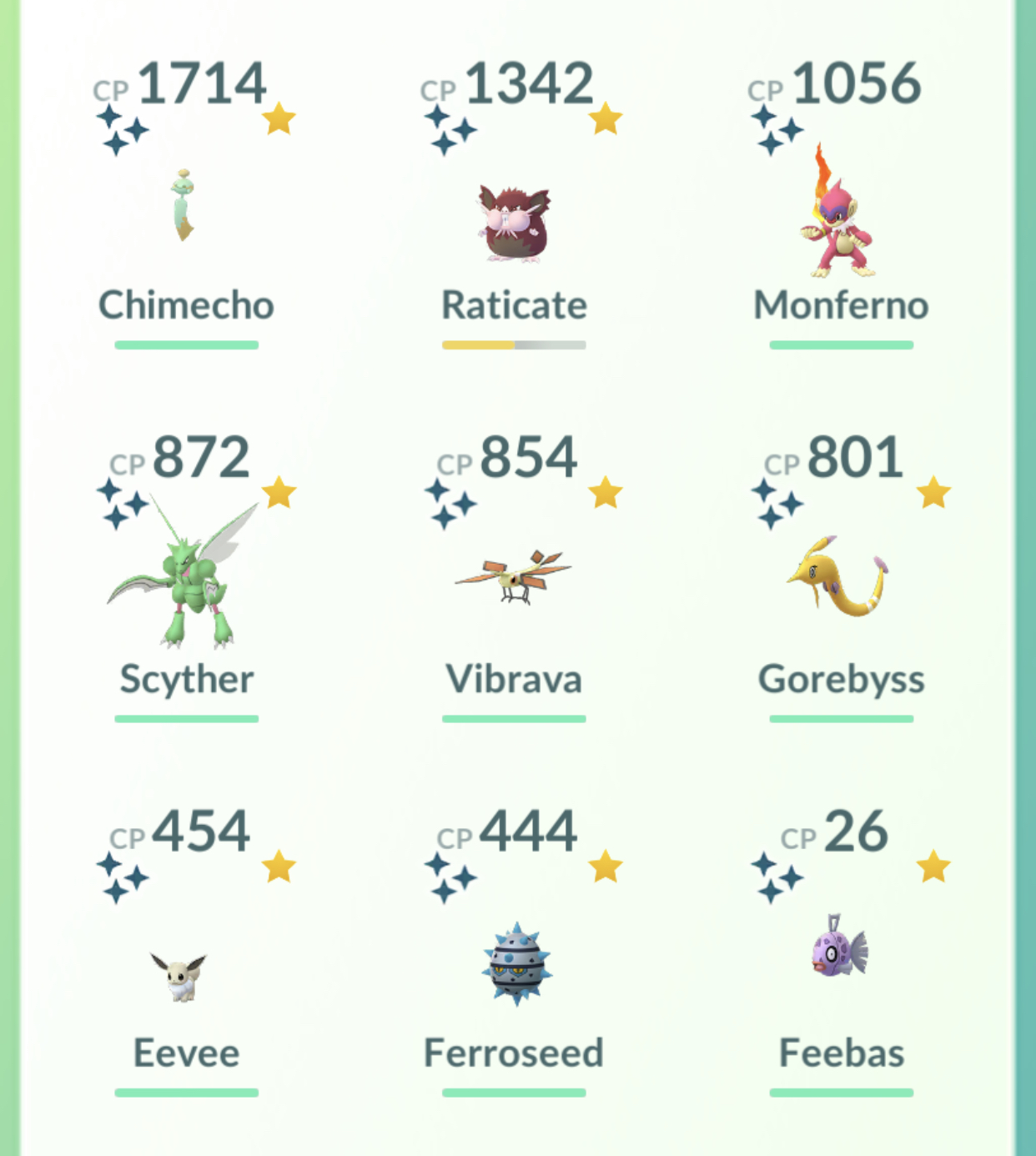 When I started playing Pokémon GO again last week, I had no idea what I was in for. I re-downloaded the app and started catching Meltans galore in hopes of getting a shiny, maybe even two to evolve one into a shiny Melmetal (mission accomplished btw but I had to do it over several accounts). My two boys wondered why I was so fixated on my phone all of a sudden and swiping like crazy. Once they realized it was Pokémon GO, they asked if they could play it too. I said sure why not. The few days last week leading up to the weekend, we would drive around our neighborhood and to try and catch Pokémon.

I think it was when my first son caught the first shiny out of the three of us that had them hooked. A shiny Tepig. Their oohs and aahs were enough for me to buy them each a GO Fest ticket. Even though they had no idea what it was or what it offered, I wanted to them to experience everything it had to offer. The three of us spent pretty much entire weekend driving around town playing GO. On Saturday, Niantic increased the shiny rates so we were catching as many Pokémon as possible. They made out like bandits each netting about 13-15 shinies each. I didn’t do too badly myself:

On Sunday, it was Legendary raids day. I’ve never participated in a raid before, quitting the game around 2017 just before they were implemented. But we all went in blindly and came out on other side with our Pokémon collection a little bigger. I had the most luck catching the legendaries than my boys but they didn’t do too badly either. Here’s my haul:

My first son wasn’t able to catch a Mewtwo but since it’s the featured raid boss until the end of July, I see many raid battles in our future. Other than the GO Fest tickets, I haven’t sunk a single cent into the game, but I may have to at this point to increase my kid’s chances at getting one.

When we were driving around, each time one of them caught a shiny or defeated a raid boss, the screams of joy and delight was something I’ve never experienced with them before. Was it worth the $5 ticket? Hell. Yes. I’d do it all over again.

Family fun time aside, all the shinies and legendaries I caught in the game doesn’t change my own personal goals of having a living shiny dex. Once we were done on Sunday, back home, and settled in, I went back to the grind of SOS calls in Pokémon Ultra Sun. It’s a vastly different experience and because of that, I’m going to silo my Pokémon in GO away from my living shiny dex. It only makes sense to do it that way. Except for Meltan and Melmetal. Those guys I’ll transfer through to Pokémon Home eventually.