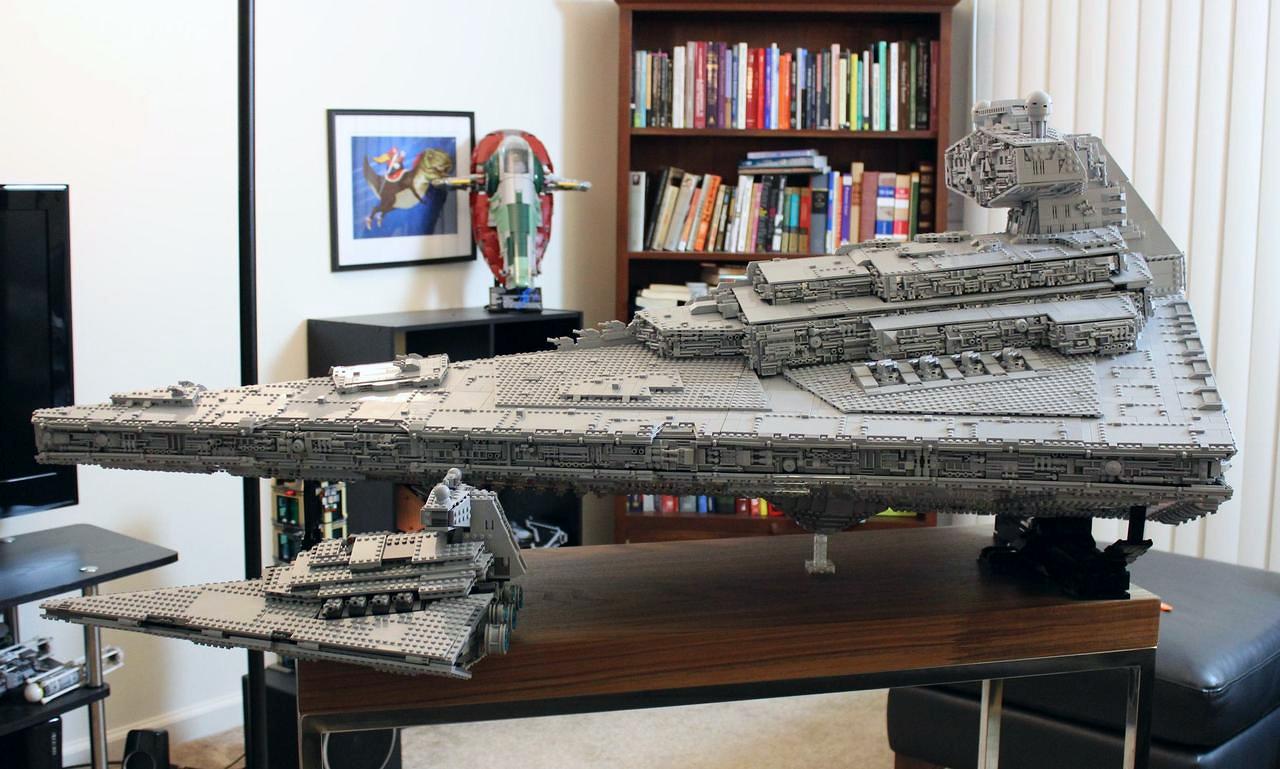 There are LEGO Star Wars sets, LSW MOCs, LSW UCS sets, even LSW UCS MOCs, and then there are projects like doomhandle’s Imperial Star Destroyer Tyrant that are in a class all its own. This might be in scale with Erik Varszegi’s Venator model, but in the finer details where Erik’s model falls short in, doomhandle’s model swings for the fences and knocks it out of the park. That tiny ship flying escort to the big Tyrant in the foreground there is the 2014 set 75055 Star Destroyer. There is a ton of interior details to behold including a hangar bay that holds two TIE Interceptor MOCs, an Imperial Landing Craft MOC, a captured A-wing fighter, and 4 probe droids. 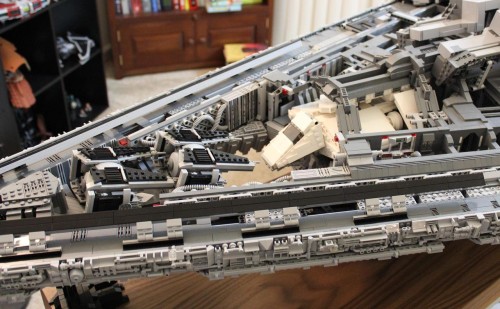 He’s posted a ton of photos on imgur and included a descriptions on just about everything. doomhandle guesses that the project took about a year to complete and he’s spent “somewhere north of $2,000” in parts alone and estimates that there are a total of 20,000-25,000 pieces. That dollar amount seems like an awfully low estimate but what do I know.

I’ll paste a few more pictures here, but you really should check out the full gallery on imgur and read up on the details. 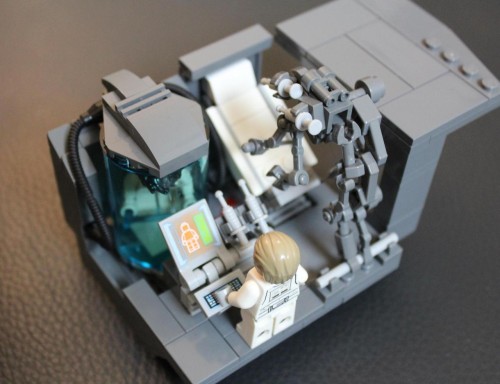 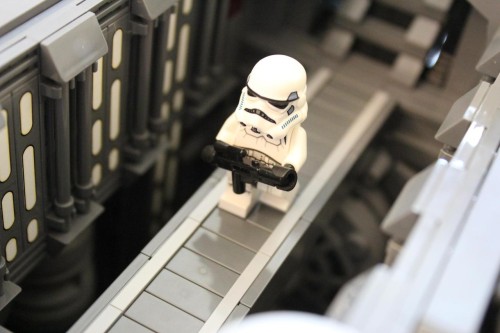 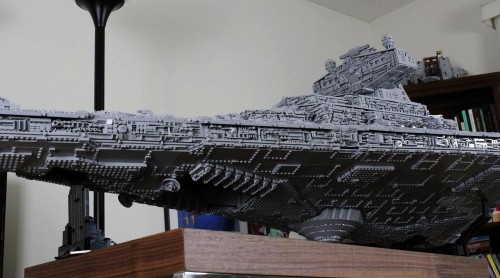 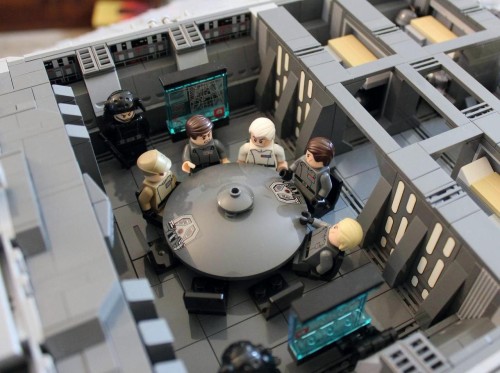