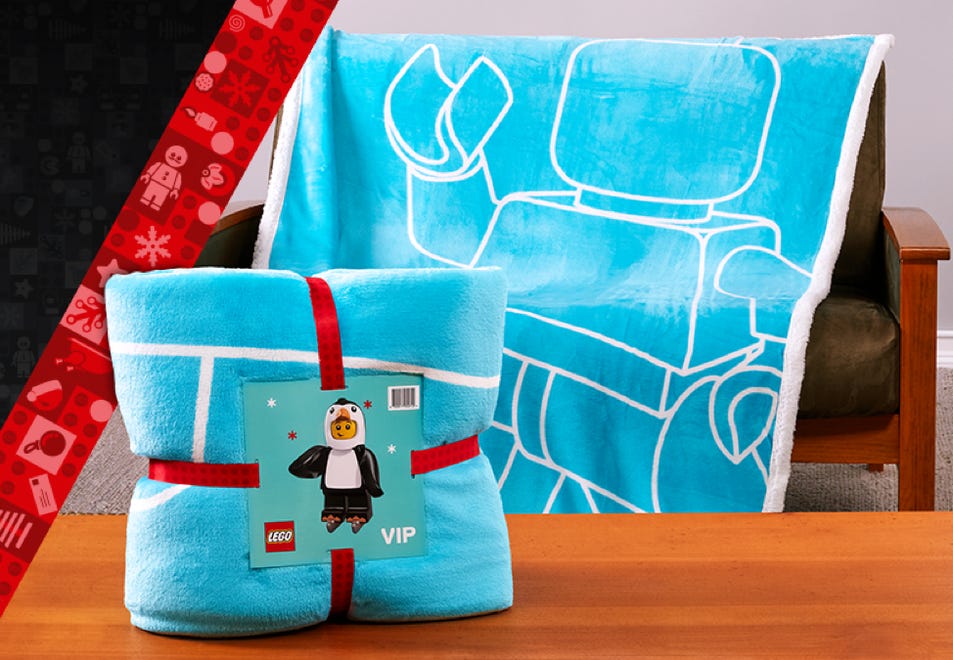 The word deals up there in the headline is in air quotes because honestly there isn’t a whole lot to be considered a deal. Here’s what’s noticeably different today compared to Friday:

VIP members can nab this fleece blanket GWP with a purchase of $200 or more. It says $200 but their computer system is smart enough to add this to your cart with a set that’s $199.99. This is really the best thing and despite it’s high cost of entry. I’ve always enjoyed the higher end GWP’s: beach bag, picnic blanket, shopping tote. This thing is right up there. I am super tempted to buy something to get it.

Unfortunately the same lame sets from Friday are still on sale, so if you were looking to get something decent on the cheap and get enough to get the blanket, you’re out of luck unless you really, really like key chains.

They also have the same Rewards Center sale. I’m not exactly sure what is on sale though other than a $5 coupon code for 455 points instead of the usual 650 points. Yay? Nay, I say.

There’s also a 1,000,000 VIP Point sweepstakes that is free to enter. Good luck with that one.

Oh I guess I should mention that the Queer Eye set, 10291 Queer Eye – The Fab 5 Loft, has a 3x VIP Point promotion attached to it for today. YAWN. It would have been something if there were triple points being offered for everything, or even just a couple of sets. Now THAT would have been a promotion. But just one set?

If my tone in writing this post seems lackluster, it is merely a reflection of LEGO’s lackluster “deals” for Black Friday and Cyber Monday. I guess the post-Christmas clearance sale is the next thing to look forward to.