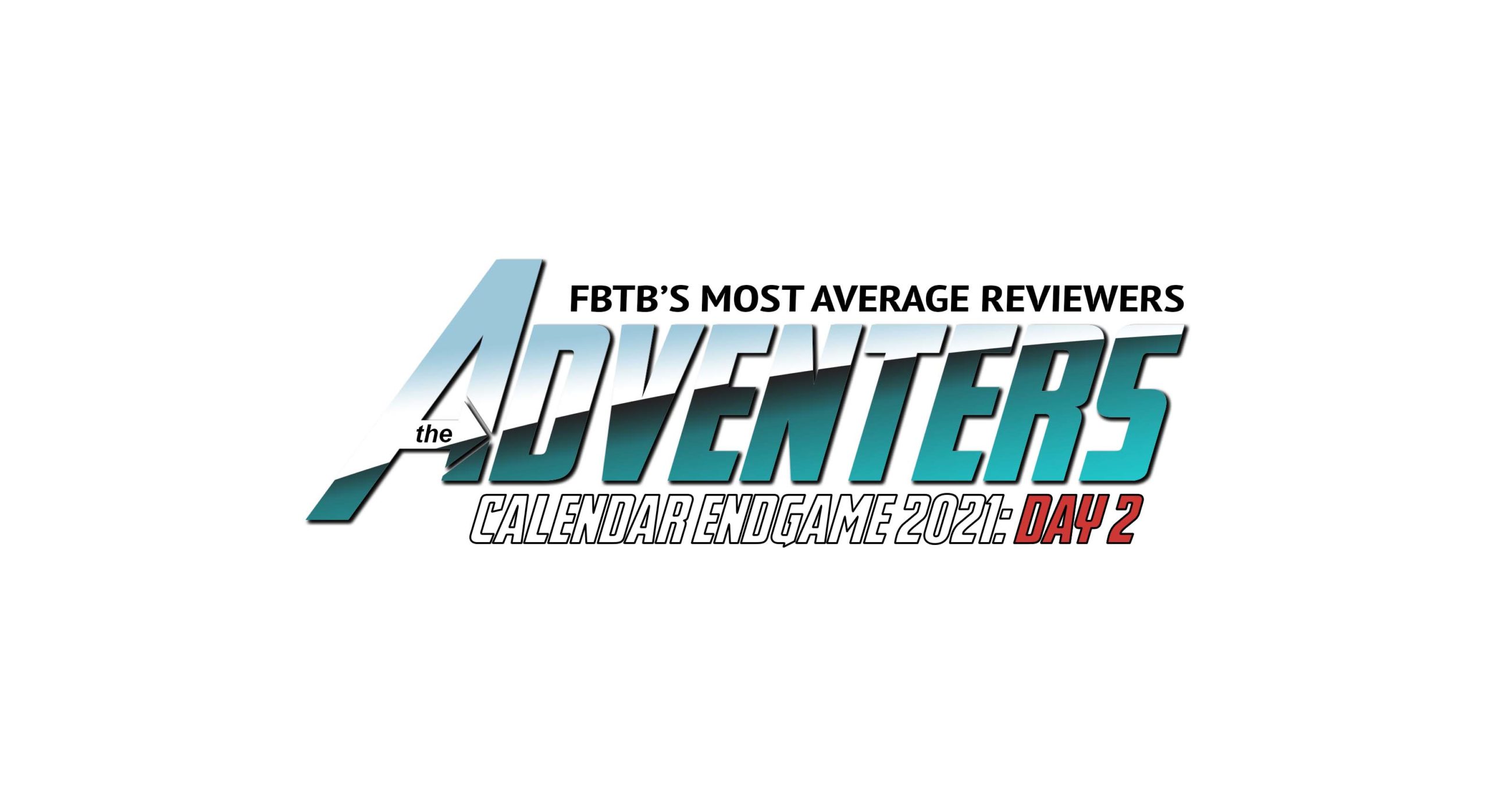 Yesterday was a win for the most part with two hits and one miss. Good thing about covering just three of the calendars is that there can be no such thing as a tie, just like the Supreme Court. 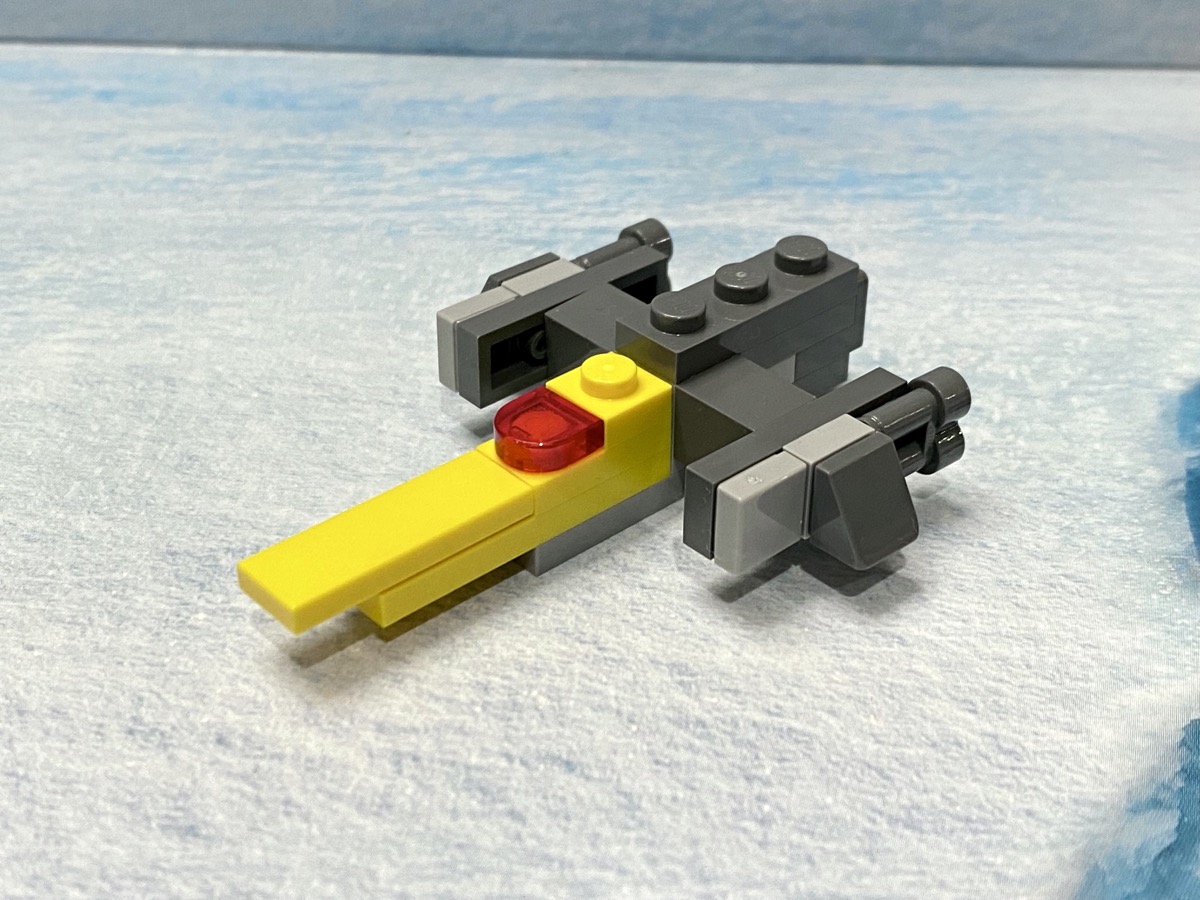 So, after yesterday‘s absolute win with the much improved Razor Crest, I eagerly ripped open day to find… this. I had no idea what this is so I did what anyone else would do in this situation and that was to google “ships from the mandalorian”. Lo’ and behold, there was a hit that came back from a Reddit post from two years ago. According to that post, this ship is actually called a “Bounty Hunter Fighter” and this entry on Wookieepedia confirms it. After all that I do remember the episode it was referencing. It was a pre-title scene from The Gunslinger episode. It’s no wonder why I couldn’t place it: in its only appearance on screen it’s blown away in just a few minutes. I enjoyed learning about the origins of this micro model but as an Advent build it’s a bit of a wasted opportunity due to its very brief exposure. I’d love it if this was just a precursor to a larger System-scale model that comes with a Man minifigure. I’ll give it a thumbs up due to the facts that a) you can couple this with yesterday’s build and have a nice a micro dog fight on your desktop and b) even without pairing it with Day 1, you still have a nice little micro ship. 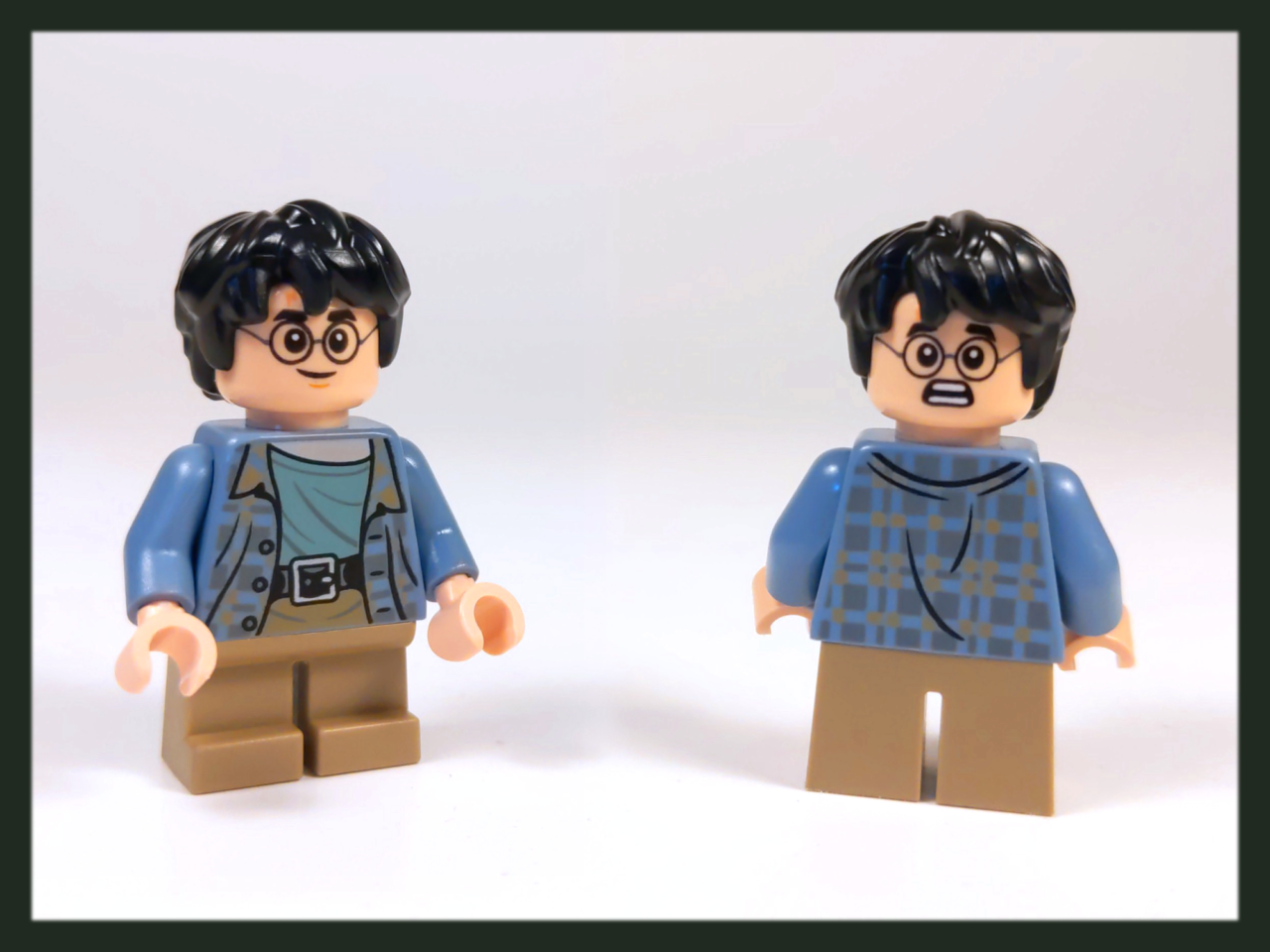 Here he is! Little Harry Potter. Just 11. This is an exclusive minifig, which is pretty cool. Although there’s nothing Christmas-y about it. Iron Man got a fun sweater yesterday. Harry just gets hand-me-downs. Though is it just me? The printing on the torso is pretty rough. Like it’s really faint. Could just be because it’s printed on blue, but it has a sort of low-quality, custom figure feel to it.

I can’t call an exclusive minifig a miss by principal, so this one’s a hit.

Okay, this is a pretty wild swing in quality on a calendar, unlike anything I think I’ve ever seen. In fact… this might very well be the worst day I’ve ever opened. It’s not that any of the actual parts are bad, they’re all fine. It’s that they’re… just stuff. There’s nothing to build. They are accessories for Iron Man, and the only reason I know that is because I looked at the box art and it shows them attached to him flying around. Parts are fine, but the point of the Advent is to have a little thing to build every day. This is a dud, and I kind of wish I could award negative points for it.