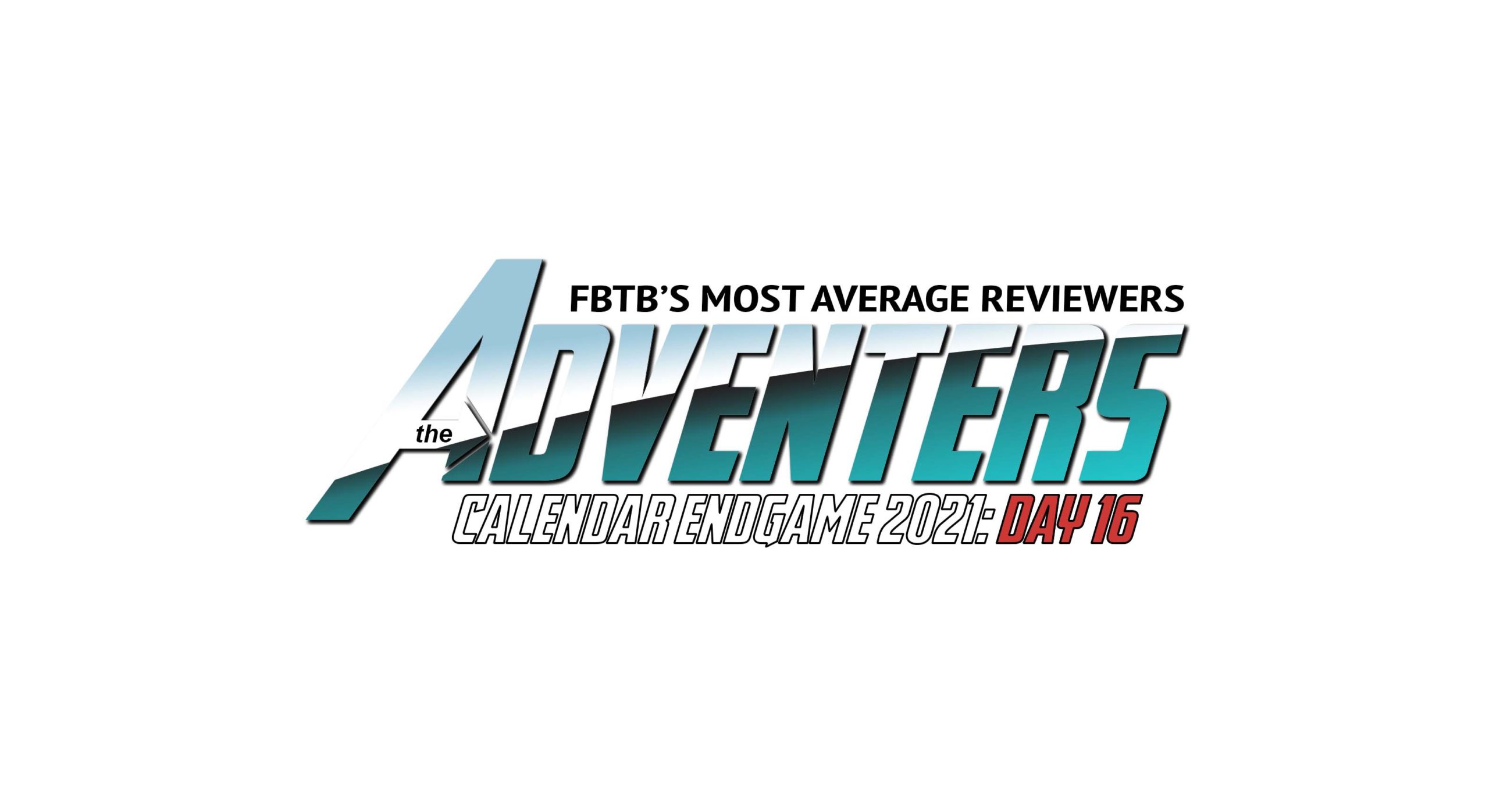 Things seem to be taking a turn for the worse:

Except for Star Wars! The Star Wars calendar keeps coming up roses. Still, there’s plenty of time to for another calendar to come out on top. 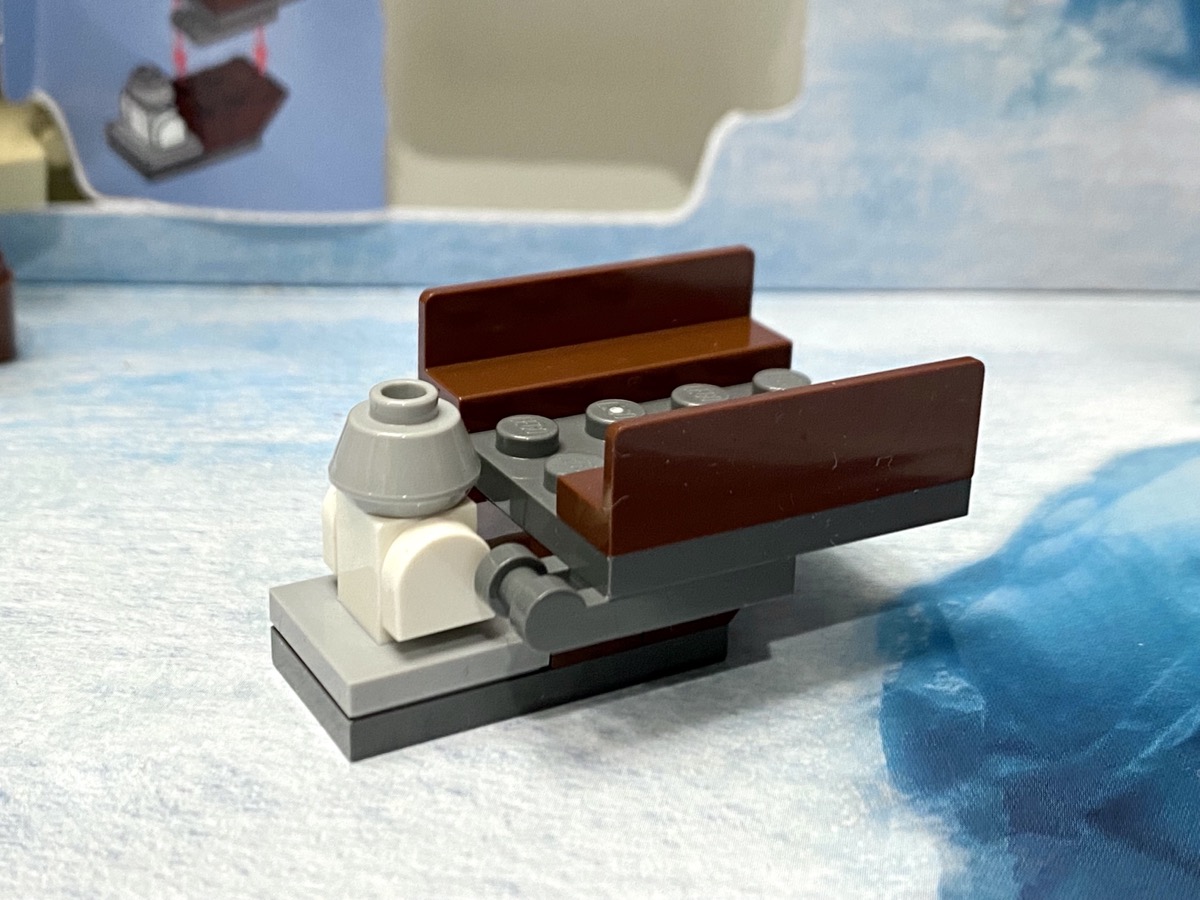 This is… um… something. I’m fairly certain this is the little droid-piloted wagon from S1:E3 “The Sin” where Mando was trying to escape the bounty hunter gauntlet to get back to his ship. The top half of the micro droid representation is spot on but the bottom half is completely abset. It feels like the rest of it was just phoned in too. Maybe some cargo containers could have made it better. The picture on the box has it hauling some snowballs: 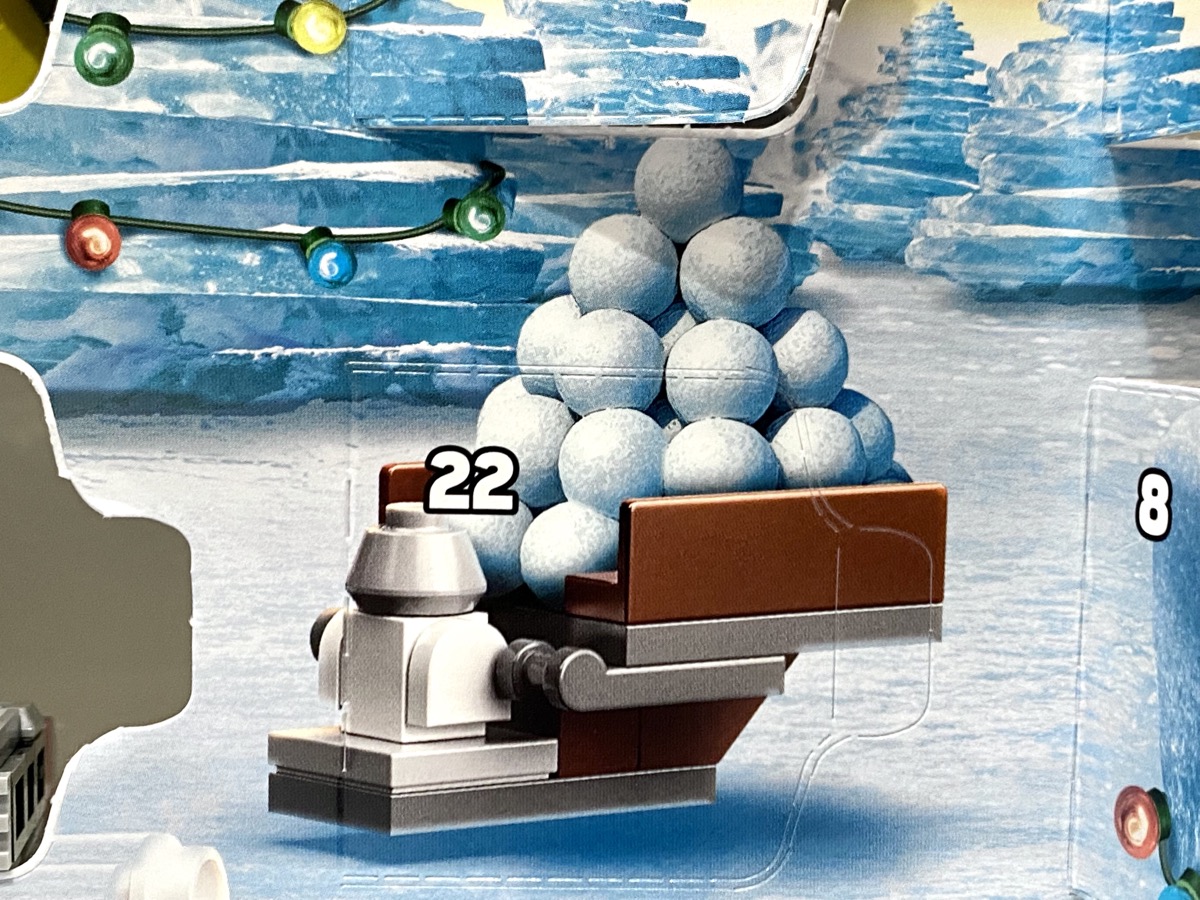 But we didn’t even get that. 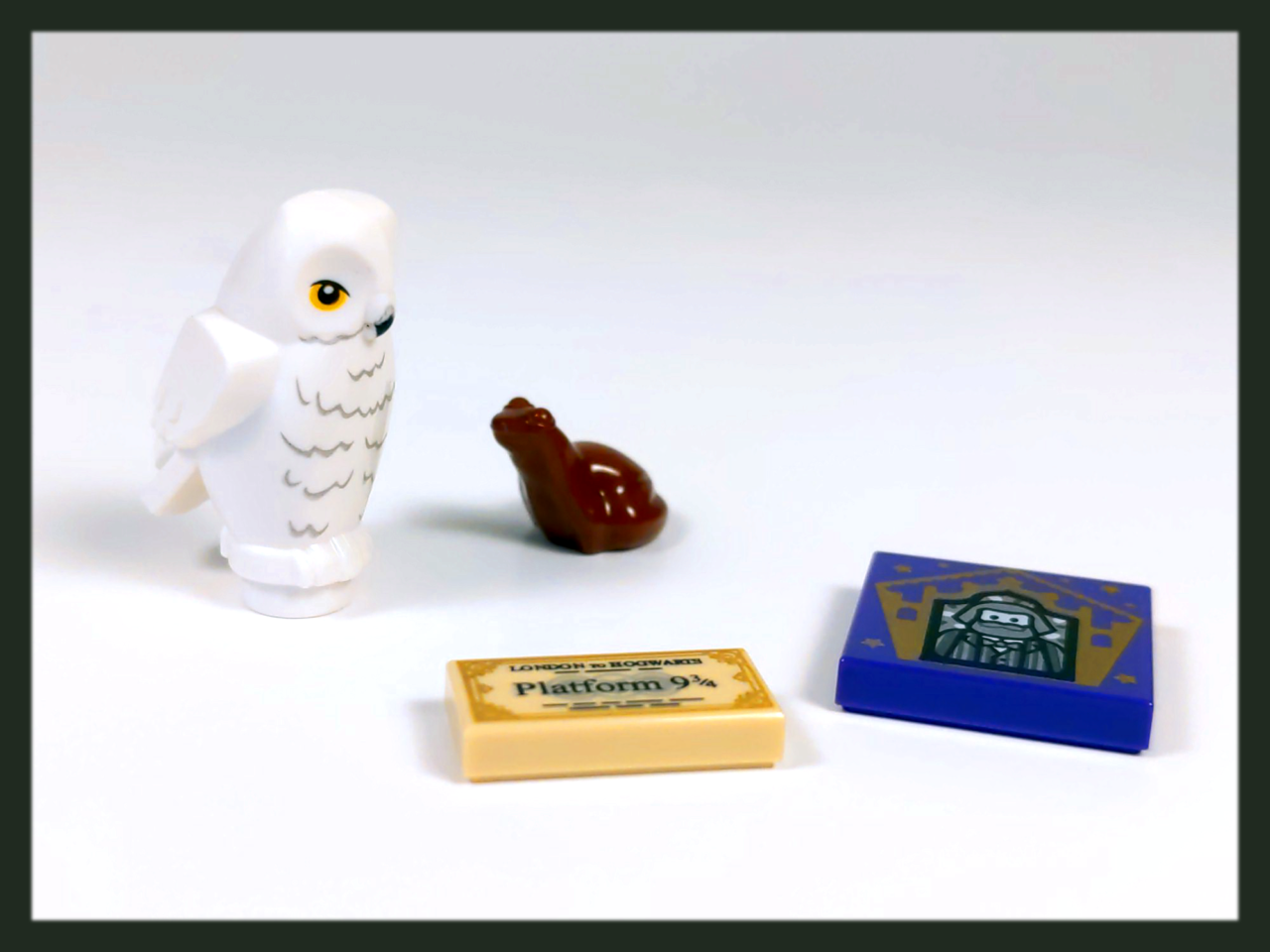 So, is this an Iron Man snowman, or is it Ultron taking over snow and turning it into a snowman to kill Iron Man? The actual build itself is kind of meh. I mean, it’s on brand for the calendar, but I think the lack of a “launcher” for one of the arms is what kind of hurts it here. Just regular blasters and putting the snowball down makes this underwhelming compared to what it could be. All of the parts are cool, especially getting a blank Iron Man helmet. But I’m still going to call it a miss, because the actual playability isn’t there. Barely a miss, but a miss all the same.