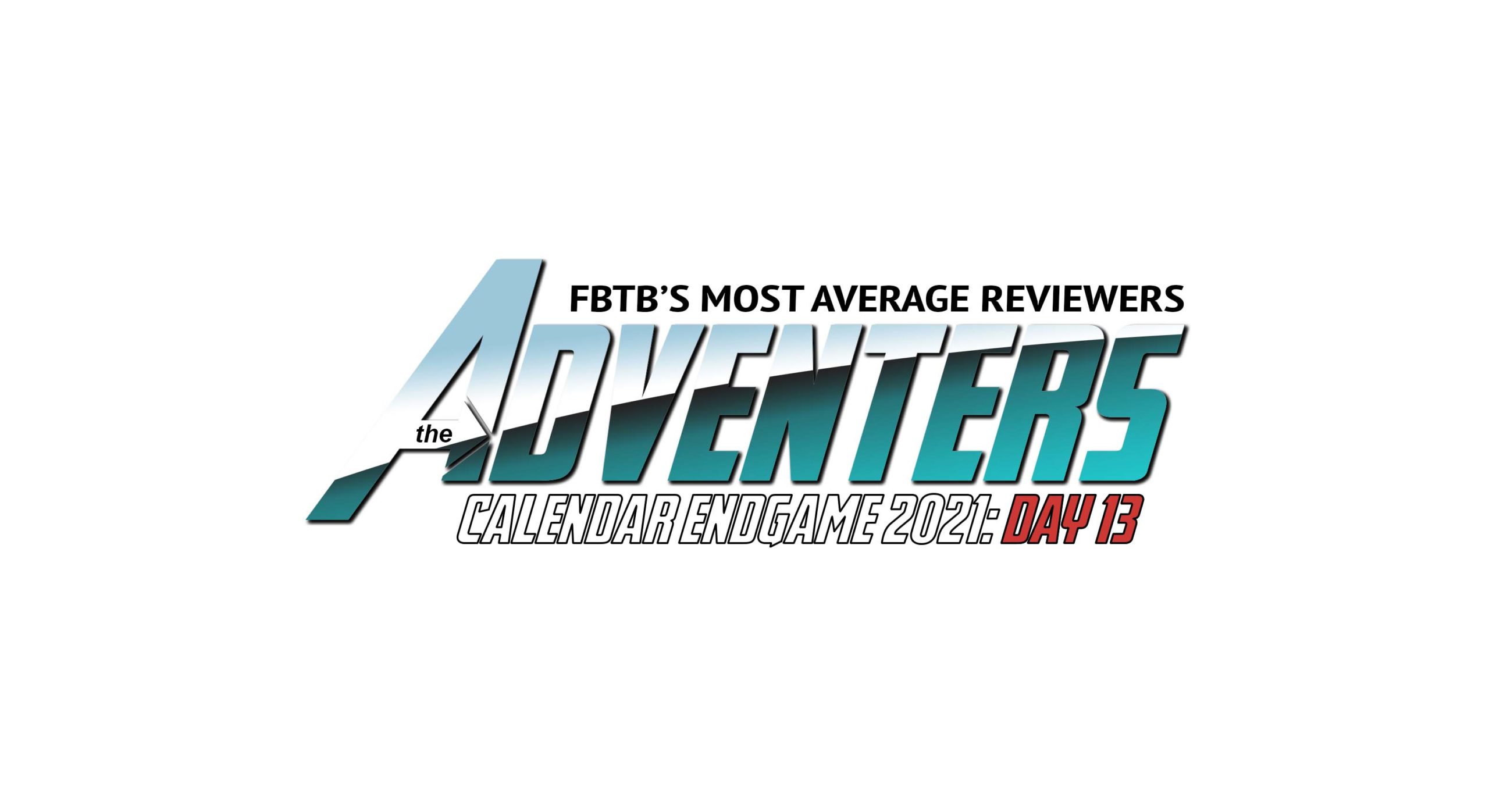 That’s me swooshing around yesterday’s micro TIE Fighter and making TIE Fighter sound effects. Probably going to be the stand out build of the calendar. 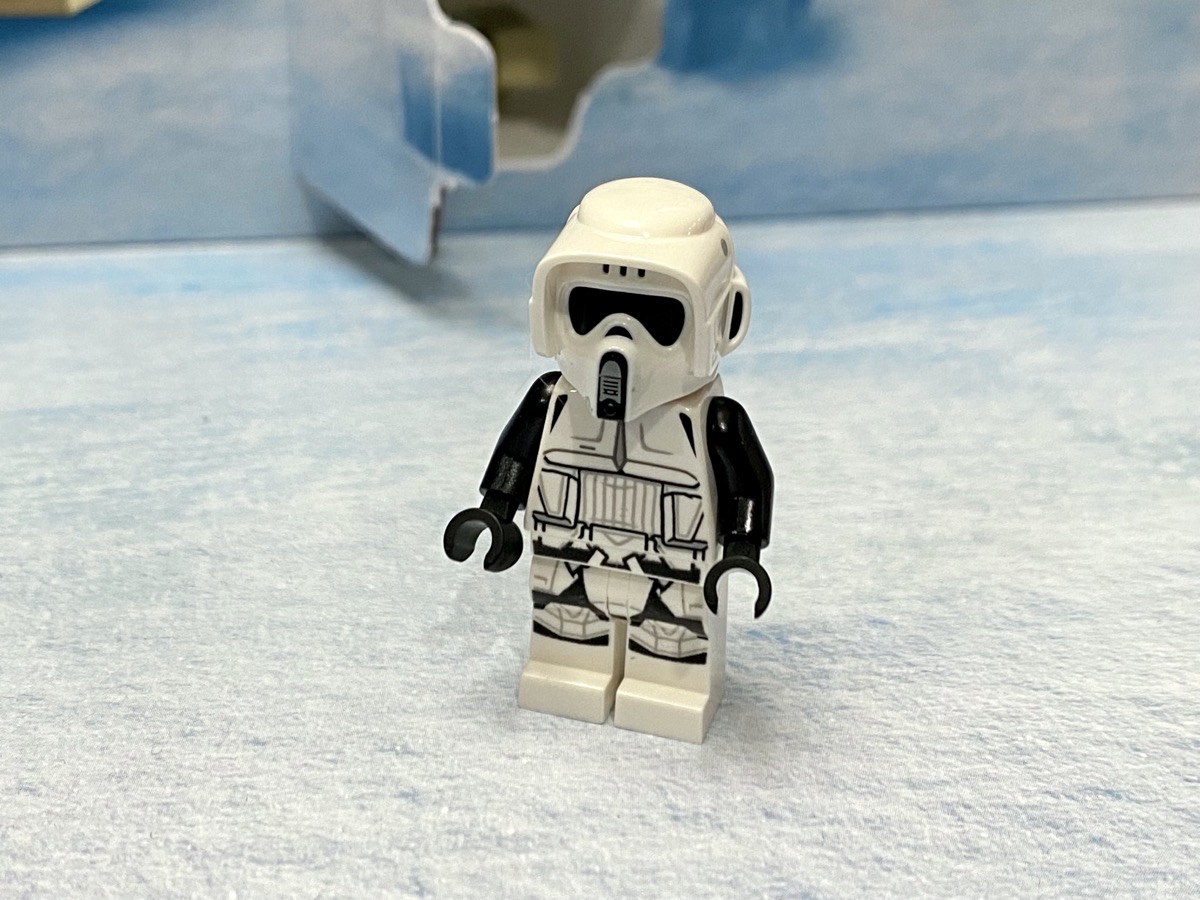 I’m honestly torn about this one. Like Day 3’s Stormtrooper, today’s Scout Trooper has a dual-molded helmet but unlike the Stormie, this one looks fantastic! But once my eyes scan down to the torso and legs I just lose all interest. The hip printing may be a nice little feature, seldom seen in minifigs but oft requested. However it just adds to the visual cacophony of details that pushes the minifig past a cute figure in a kids toy line to an attempted level of realism that contradicts the medium. All the effort put into the torso/hip/leg printing, and they don’t give the arms any attention. I’m a fan of the helmet but it’s not enough for me to turn this frown upside down.

What’s this? A tie between good builds and crap ones?! I know how to fix this! With a crap build! 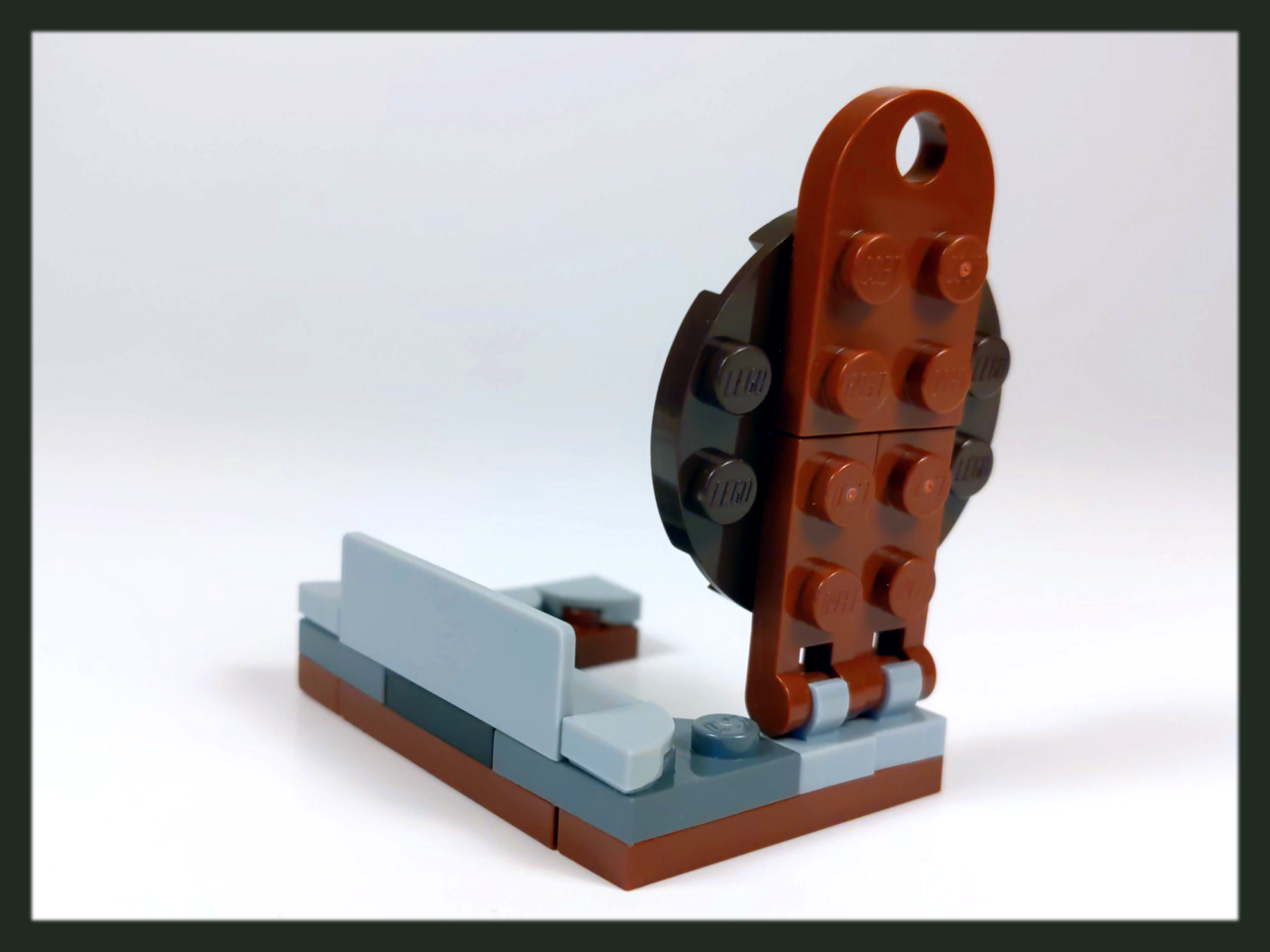 It’s a vault, and it’s a vault that I placed the wrong way down. Just like the fireplace from earlier, if anything’s not clear about these builds, then I’m docking it.

I don’t have to accept responsibility! It’s LEGO’s fault, not mine! Bad build!

We’re starting to feel a little more solid in the footing and feel, with another day of mini “gifts.” Here at least we get two gifts, and in case it wasn’t obvious, they are themed. The left one is Captain Marvel, and the right one is for The Hulk. They’re simple and straight-forward, and good little advent builds. I’m going to call them a hit.