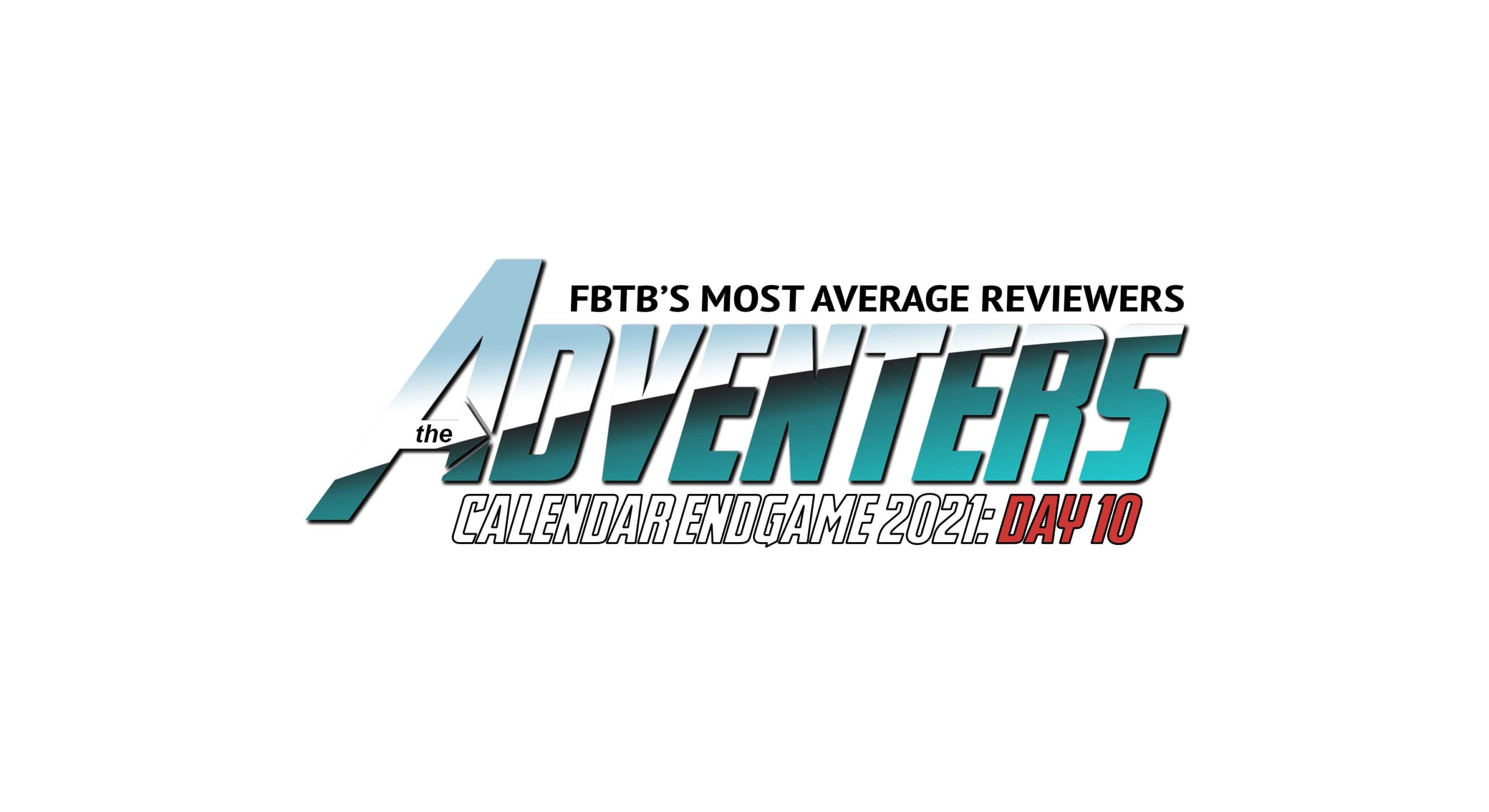 I’m continually impressed by how inverted the scores are between me and Nick. I swear we’re not doing this on purpose. Either I’ve become softer in my old age, he’s become more bitter, or both! I mean, we are just the most average viewers. The featured images say so! Let’s take a look at the tally. 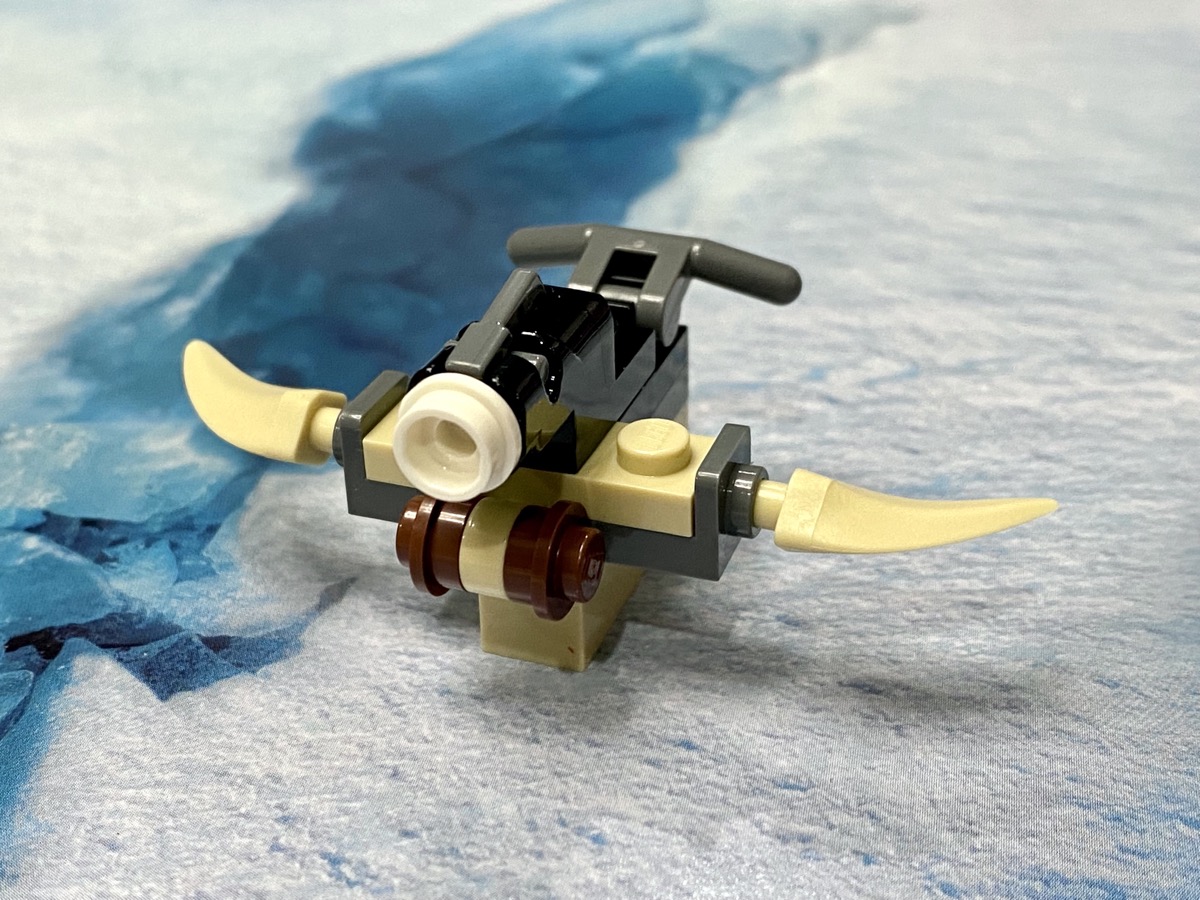 Now this is what I’m talking about. This is clearly inspired by the heavy ballistas used to take down the Kraayt Dragon from “The Marshal” episode (S2:E1). This particular one is modified to shoot a 1×1 snowball stud and not in a stupid way like through a scope. Maybe the utter fail-of-a-build from yesterday’s Advent is influencing my outlook here, but I’m giving this one a thumbs up. 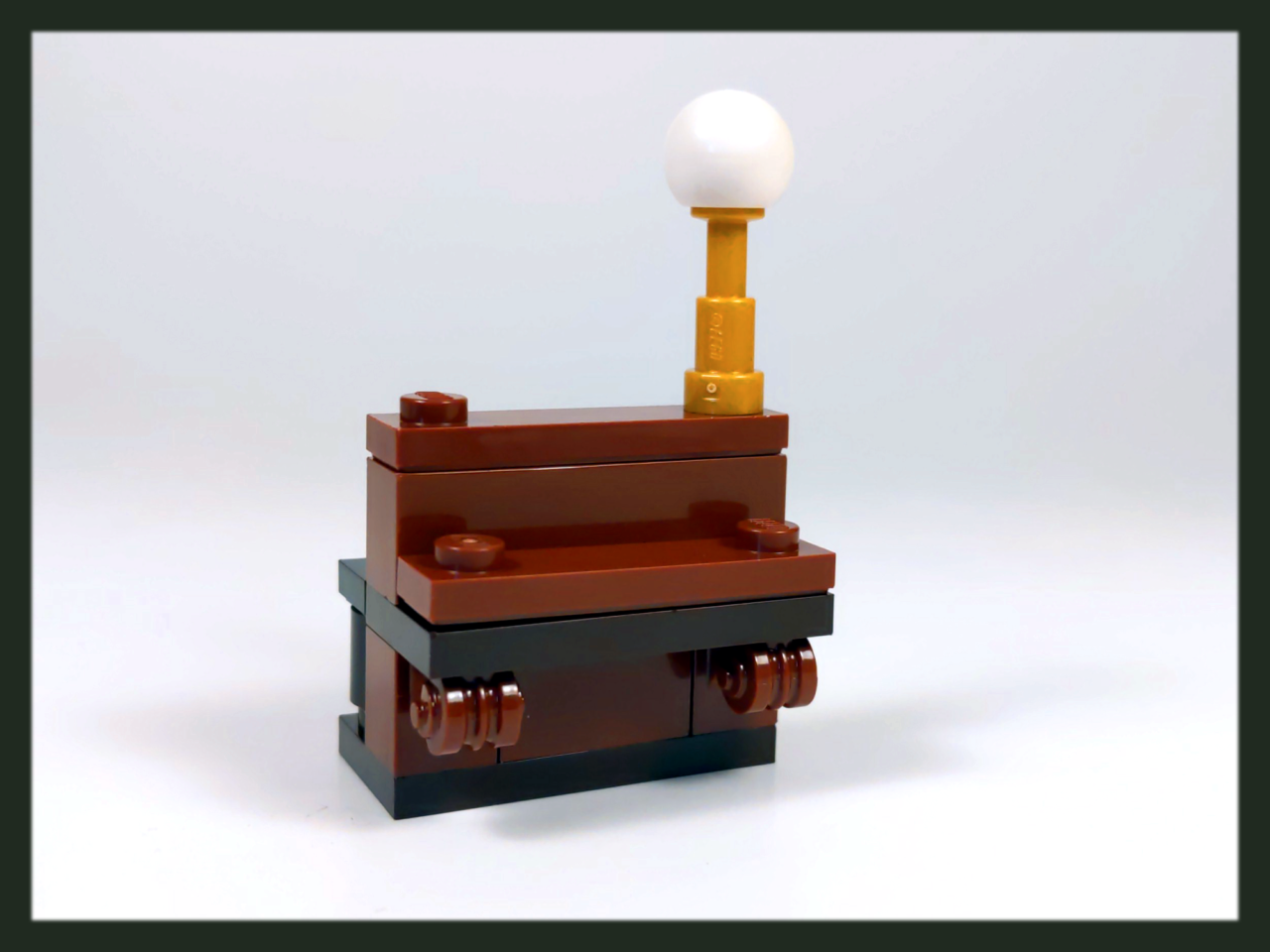 Things are actually looking up with these builds. This is a goblin’s desk in Gringotts Bank. A very compact build but with a lot of detail. It even has a perch in the back for the inevitable goblin to stand on.

After pretty much every build being a miss, it’s refreshing that we’ve gotten two good builds in a row. Although that likely won’t last long…

It’s always weird to hear Tom Holland talk, because he’s just so British. Which makes him telling the story about how Spider-man: Homecoming was a couple thousand miles from his home, but Spider-man: Far From Home was basically filmed in his backyard, that much funnier.

I’m pretty sure this is the EDITH drone from Far From Home… except that those were white and gray. It feels like this is mostly “I have a shape idea, but can’t quite make it work… ah screw it” and let it go. The color, the look, everything just feels wrong. Calling it a miss mostly because it’s hard to look at and not think you messed up something in putting it together.