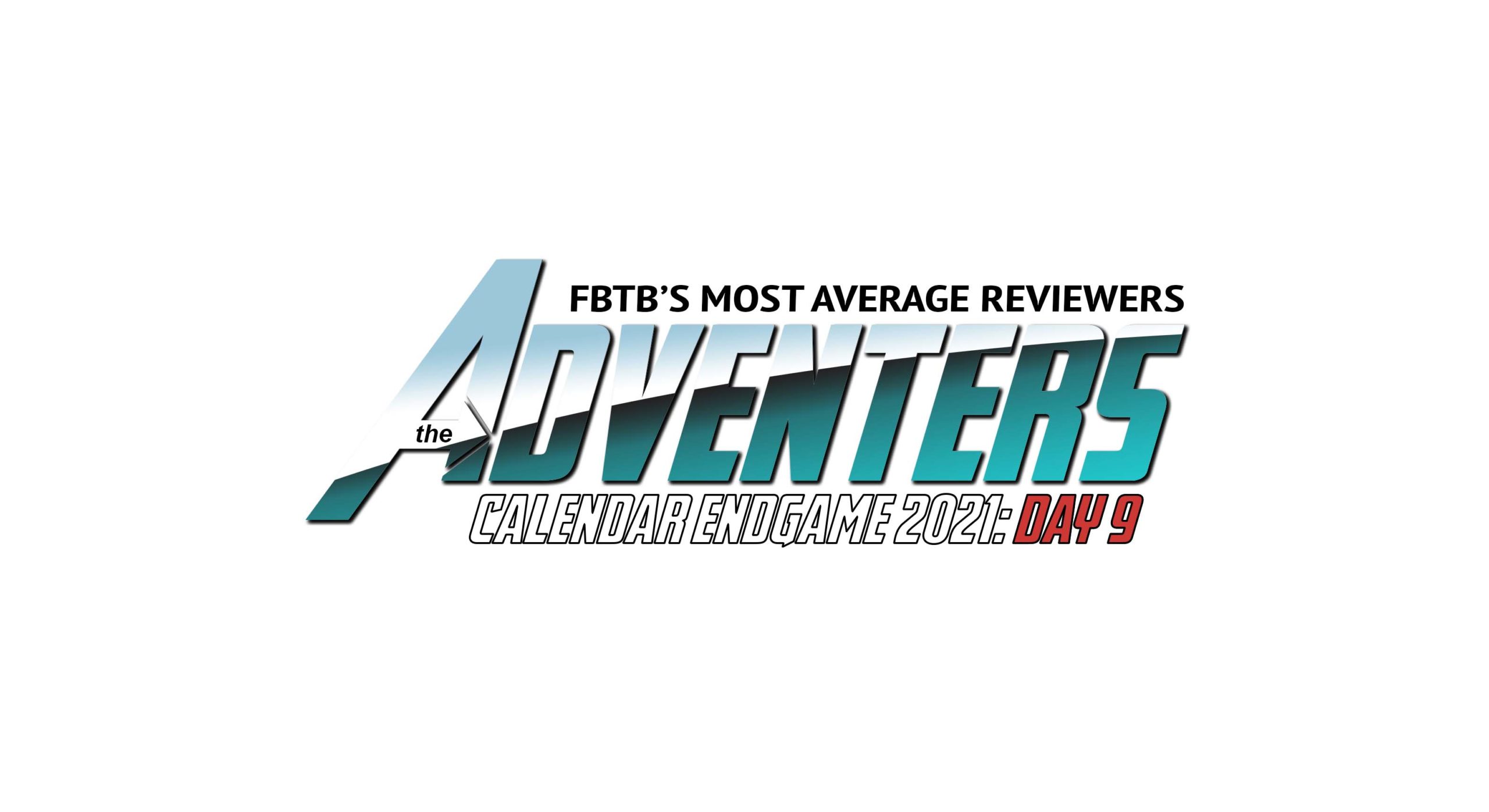 If you average all three calendars right now, it’s trending towards being lame and stupid. Could that be a reflection of our high standards? Or are we just bitter old men? Maybe both? Let’s see what today brings us. But first, the tallies:

Since yesterday gave us a barehanded Tusken Raider, I thought today was going to be that modified ballista that you can’t help but see on printed over the advent box windows but I was wrong. 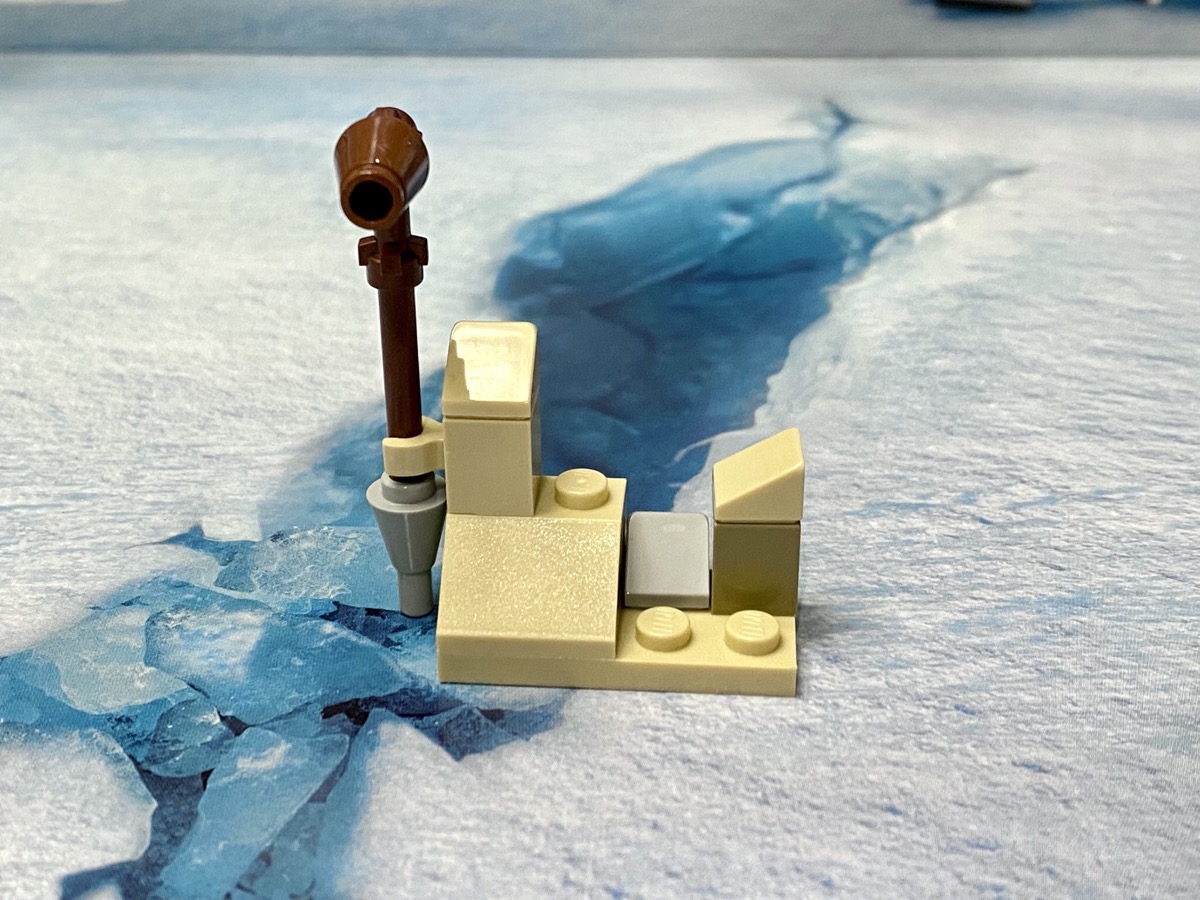 I guess this is supposed to be a Gaffi stick weapons cache? Except it’s less of a cache and more of a stick sticking out from the ground. Or at least that’s what I think the designer was going for. Is it supposed to be a rock? If any build screams “built from scraps off the ground” then this would be it. Maybe I got it all wrong, maybe it’s a micro-micro-scale representation of some sort of Tatooine building and that stick is like a watch tower or something. I know that sounds stupid, about as stupid as this build is.

Yesterday was a disappointment. But today… 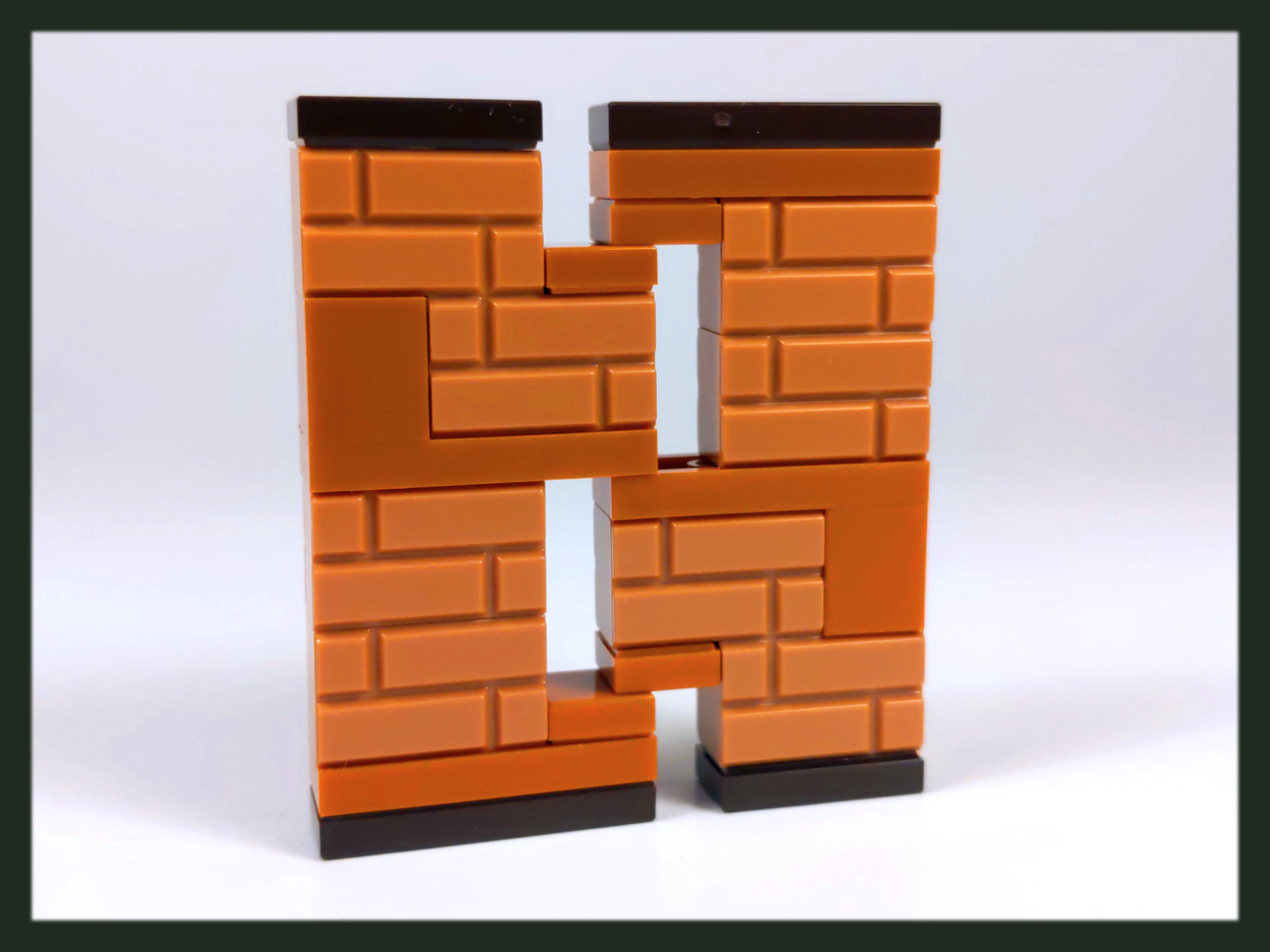 Not bad, actually. This is the wall that opens into Diagon Alley. The two halves fit together really nicely, even supporting each other enough so you can angle or spread the wall as you see fit. It also took me more than 10 seconds to build which, after the last two days, is certainly an improvement.

A Bothan on our Facebook page made a comment that this whole calendar seems to be a troll around them just rubbing in the state of the MCU. The calendar opened up with a character who is very dead in the current universe, and then followed that up with another dead character. The cheeseburger we inexplicably got featured into the funeral scene in Endgame as well (one of the few actually earned emotional beats of that movie – I should review it someday, but let’s just say my opinion is likely far different from the popular one… one of the main reasons I never finished my MCU reviews).

So here we are with a simple but decent Spidey-ish themed gift, one not wrapped in the Avengers Tower gift shop because it didn’t come with blue paper. On the other side, we get a single stud tile, presumably to represent the Arc Reactor, which is fine, on a display in the wrong shaped clear container. It was Square in Iron Man, and was out of the box during the memorial service and placed on a floating wreath.

I’m conflicted. Probably will call it a hit, but it feels pretty marginal on the Tony side. They should have just done it as a themed-gift like they did the Spider-Man one.