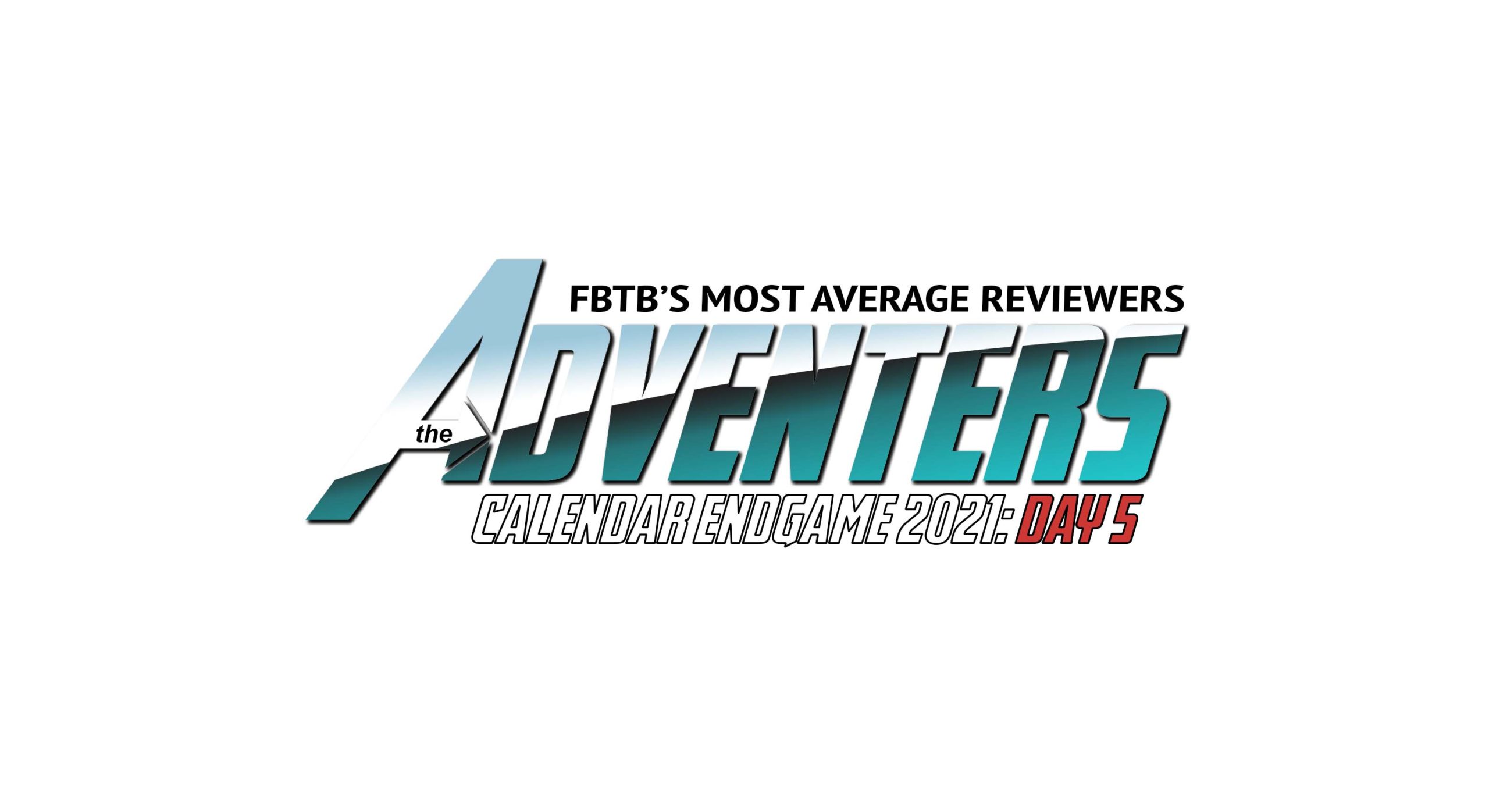 Ace here, Although I didn’t quite make it clear, I’m giving yesterday’s Star Wars build a thumbs up. Scope Snowball Shooter is at least a buildable accessory for the Stormtrooper the day before, not like the Avengers Day 2 build. 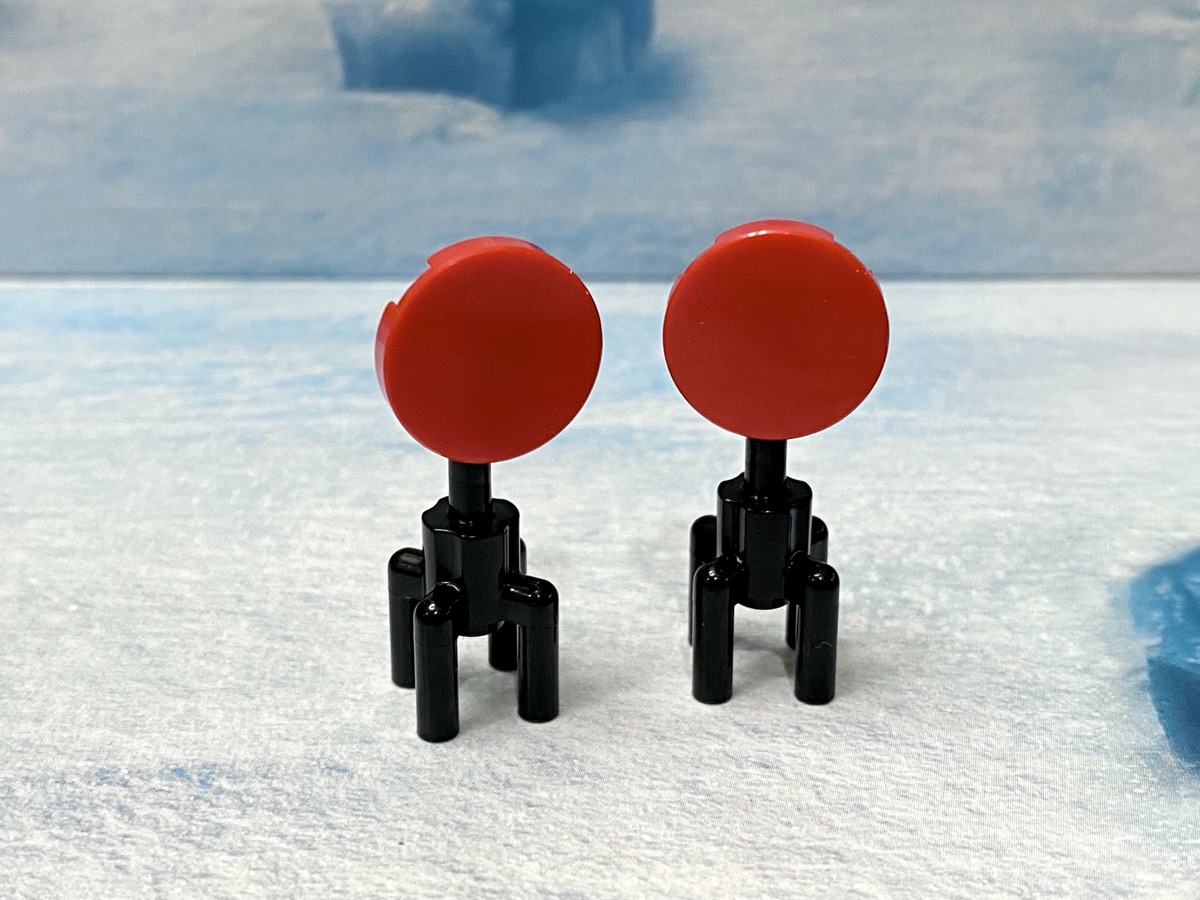 Star Wars was batting a thousand until today. The two targets consist of a grand total of 6 pieces. Unless there’s something else coming tomorrow, I’m assuming this is supposed to be part 3 of a build that started two days ago: a Stormtrooper, a Snowball shooter, and two targets to practice against. I suppose it could have been worse, but it’s still a bleh build. No target graphic, or even stickers to make it look like it. Maybe I got it all wrong and these are just stop signs for some sort of ground transport. 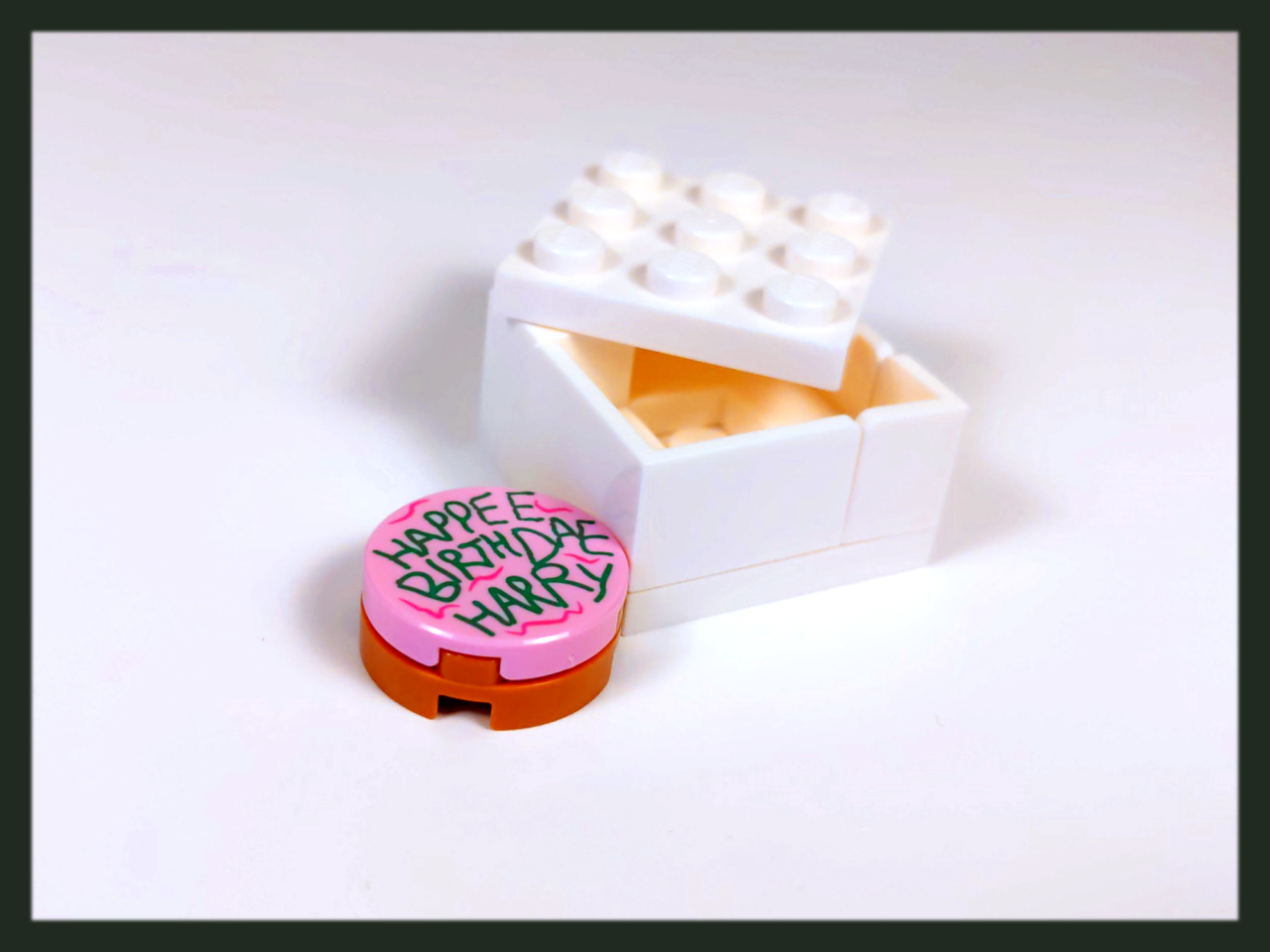 Or, wait. No. Points for the cake. I really do like the cake. But holy crap that box is so bad. It offends me to look at it. It looks like something I built when I was 5 and didn’t know how to build things yet. It’s also really unstable. I hate this box so much.

Do people still give George Forman grills as gifts? There was a time in the 90s where there had to be some sort of law where you couldn’t have a major gift-giving holiday without receiving or giving one of those things. At some point, they were like fruitcakes, where they were probably discontinued for years, but we kept passing them around.

I mean, this isn’t… awful. I just don’t get where it fits into the whole scheme of what’s going on. I will give some bonus points to a great little touch, though, and that’s fitting the weirdly in-joke red fire extinguisher brick build into a set here. That little touch, a wink-and-a-nod that it is, is enough for me to call it a hit. This thing isn’t special, but that part made me laugh. I guess like Eric, it’s a tiny bit to distract from all the awful around it.