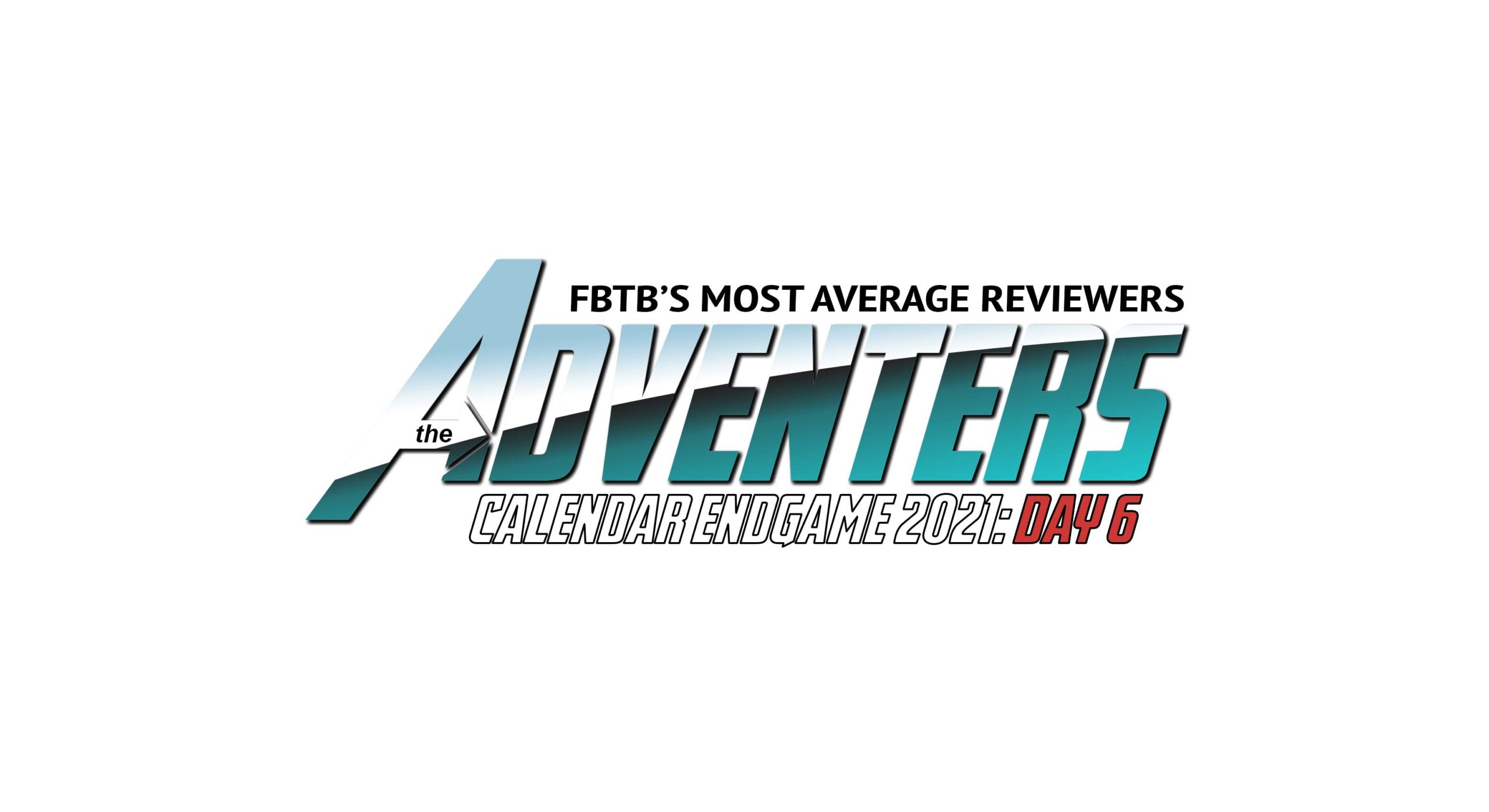 Star Wars was on a good streak, whereas HP had the opposite kind of streak, a brown streak if you will, a skid mark. Marvel seems to be hovering at 50/50. I didn’t get the Marvel calendar for myself so I have to live vicariously through these daily posts. The tally so far: 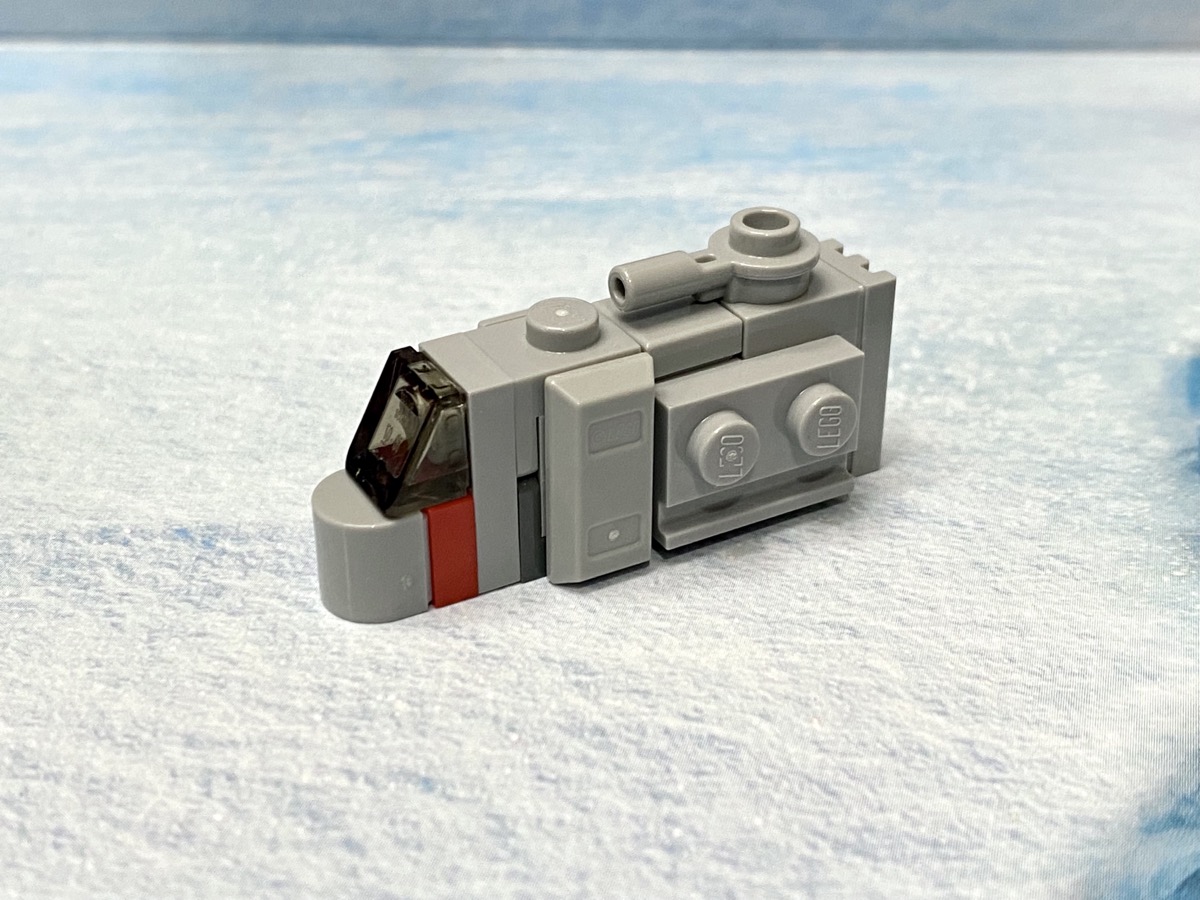 I was right! Yesterday’s build were a pair of stop signs for this, the Imperial Troop Transport from the Season 1 finale of The Mandalorian. It’s kind of got the general shape… if you squint your eyes and look at it through some heavy fog. I can’t help but feel this is the first pass of a micro build for this type of vehicle and that next year we’ll hopefully get an improved version, much like how the Razor Crest from Day 1 is improved from last year’s model. For reference, here’s a pic of the real life prop courtesy of Google Image Search:

Yeah, a swing and a miss. 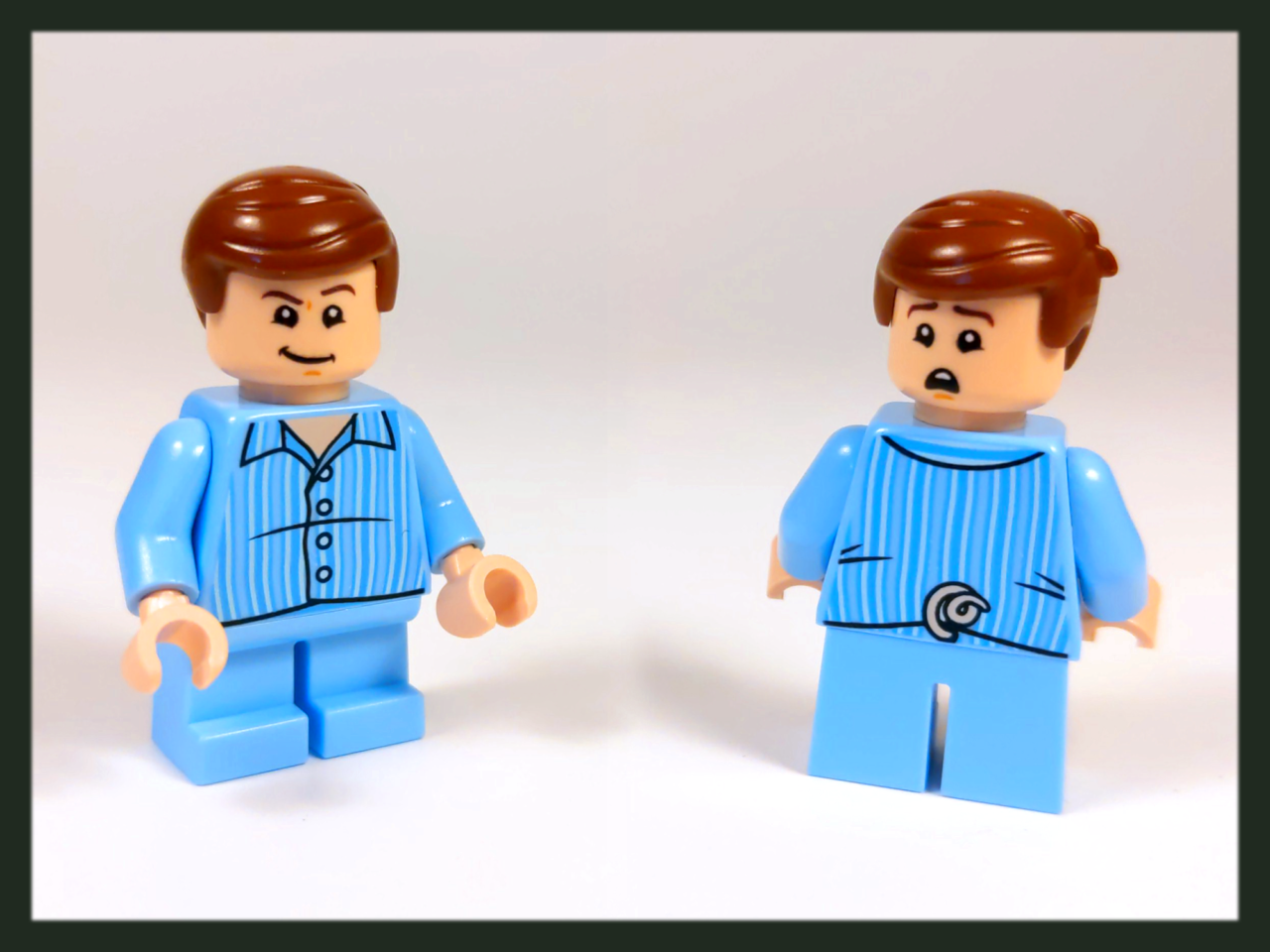 Another exclusive minifig. I really like this one. It’s after Hagrid gives Dudley a pig tail. The best part about this moment is that the Dursleys had to get the pig tail surgically removed and they never brought it up again.

I got nothing else to say about this one. Good fig.

Disney owns a lot of things, but I’m pretty sure they don’t own Scooby-Doo (nope, just checked, owned by rival Warner Media)… yet that’s all I really think when I see this thing. This is another in a “okay, why?” builds that the Marvel calendar as thrown in there to fill space. There doesn’t seem to be any rhyme or reason to this thing, and that’s a shame, because it seems like it’d be easy to tie together a calendar from a sprawling universe of connected properties like this.

Instead, we get a miss of a Christmas hamburger.