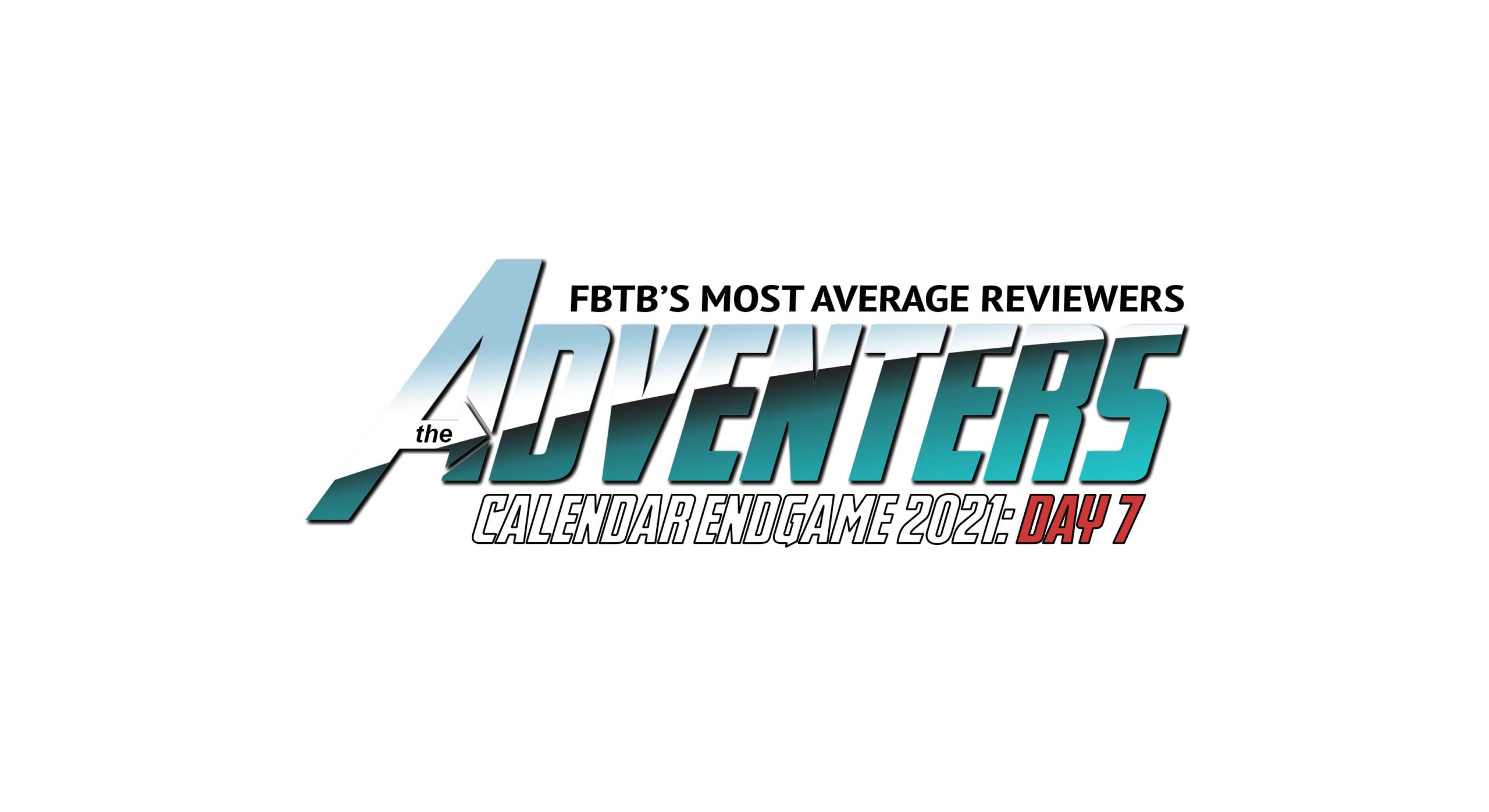 Ace here, I guess it’s fallen on me to write up these blurbs because I’m lagging a bit behind in getting my portion of the post ready, which is fine by me. But yesterday’s build? I may have been wrong on that one. It may not have been the Imperial Troop Transport spotted in the Season 1 finale, but instead an Armored Marauder from the fourth episode of the second season. Pic below for comparison: 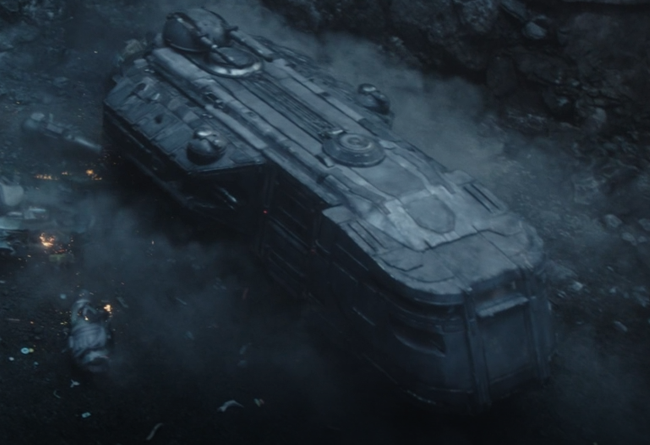 Either way, it’s still a miss. 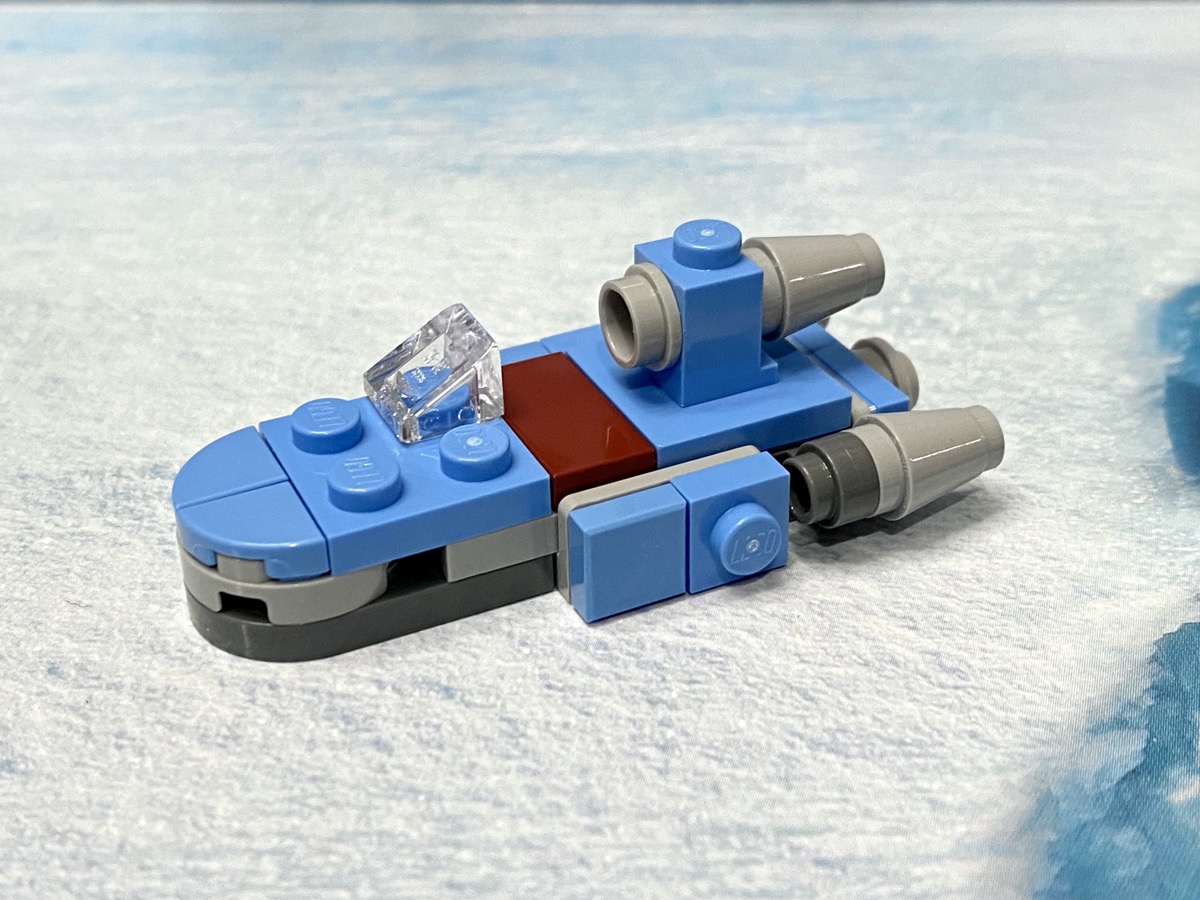 From the same episode as yesterday’s Marauder we get today’s build, a little blue landspeeder. It’s executed well enough that there’s really nothing to nitpick at. This could be one of those rare perfect builds from an Advent day that are just that, perfect.

We’re approaching that middle section of the calendar, between the hits of the beginning and end. In previous years, you get slump after slump. Is this year different? 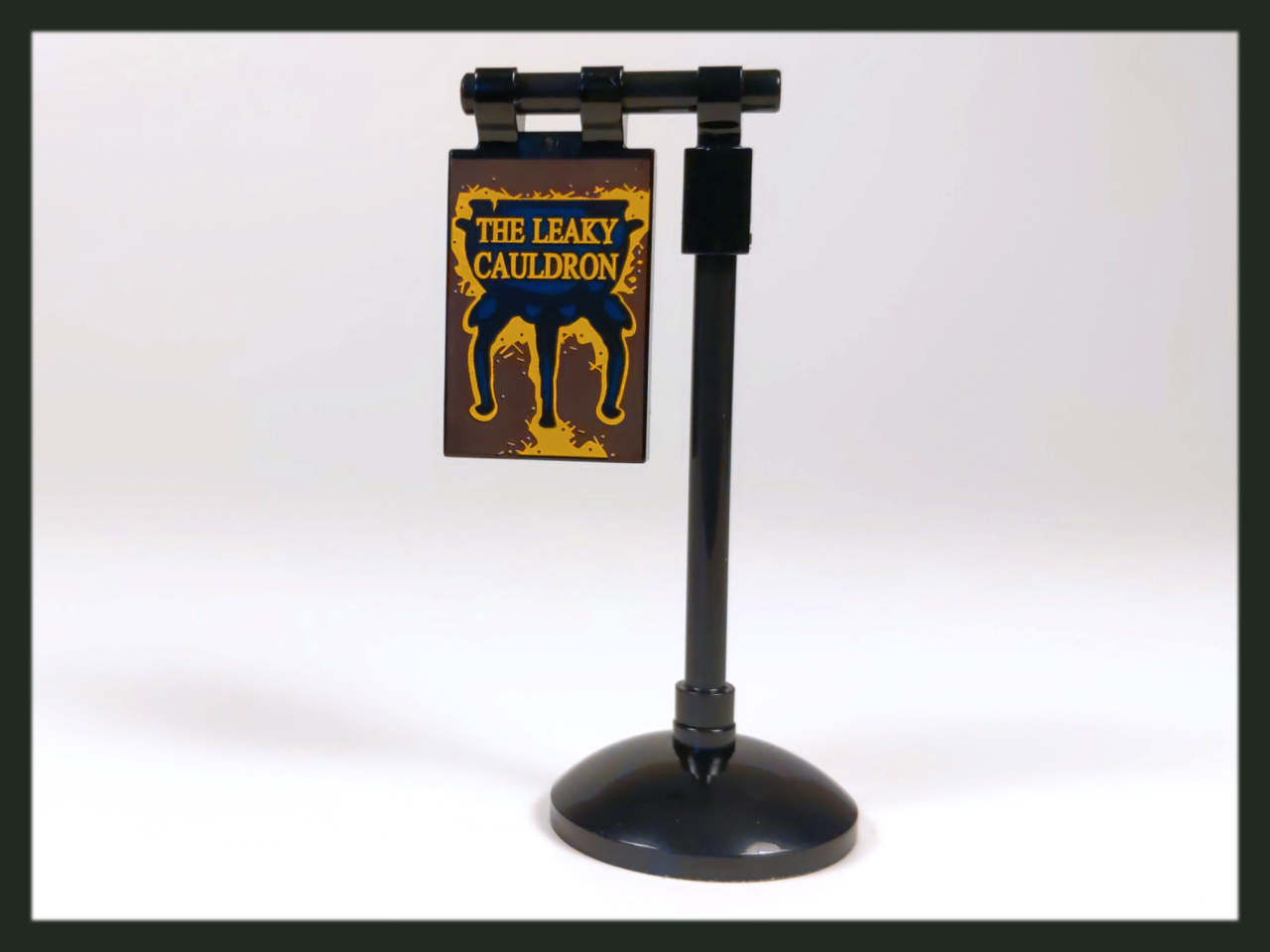 Nope. When you can count the amount of pieces with one glance, it’s usually a shoddy build. The sign also wasn’t even hanging off of a pole like that. It was on the side of a building. I’ve got to draw the line somewhere. 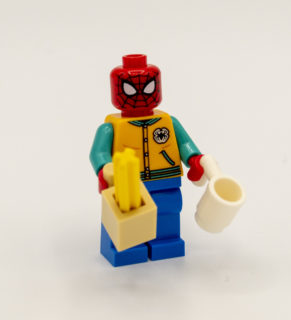 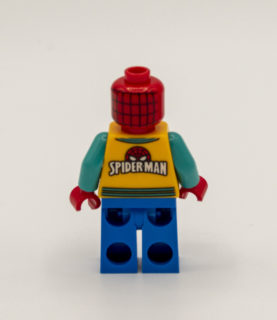 Okay, now this feels like such a breath of fresh air after what we’ve been getting. While it’s not in the Christmas theme, we have a new unique minifig with a fantastic torso. And a… churro? Which is a glorious callback if it is to a throwaway line from Spider-Man: Homecoming if that’s what it is. Churros are awesome, so that’s what I’m going with. This is a very solid hit. Even if it’s not a holiday theme, it at least matches up with the customization we got on Tony’s holiday sweater.