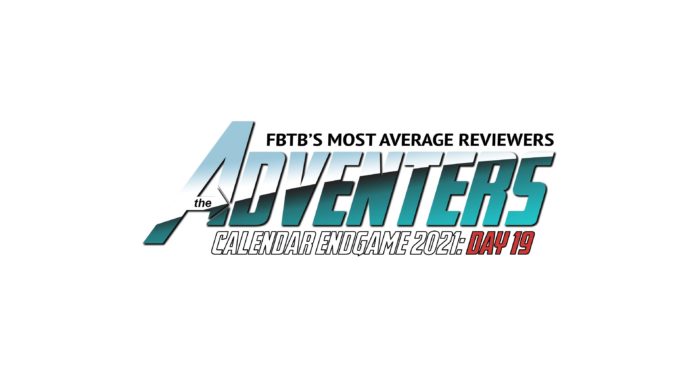 I’m tired. I’m not even going to try today. The numbers: 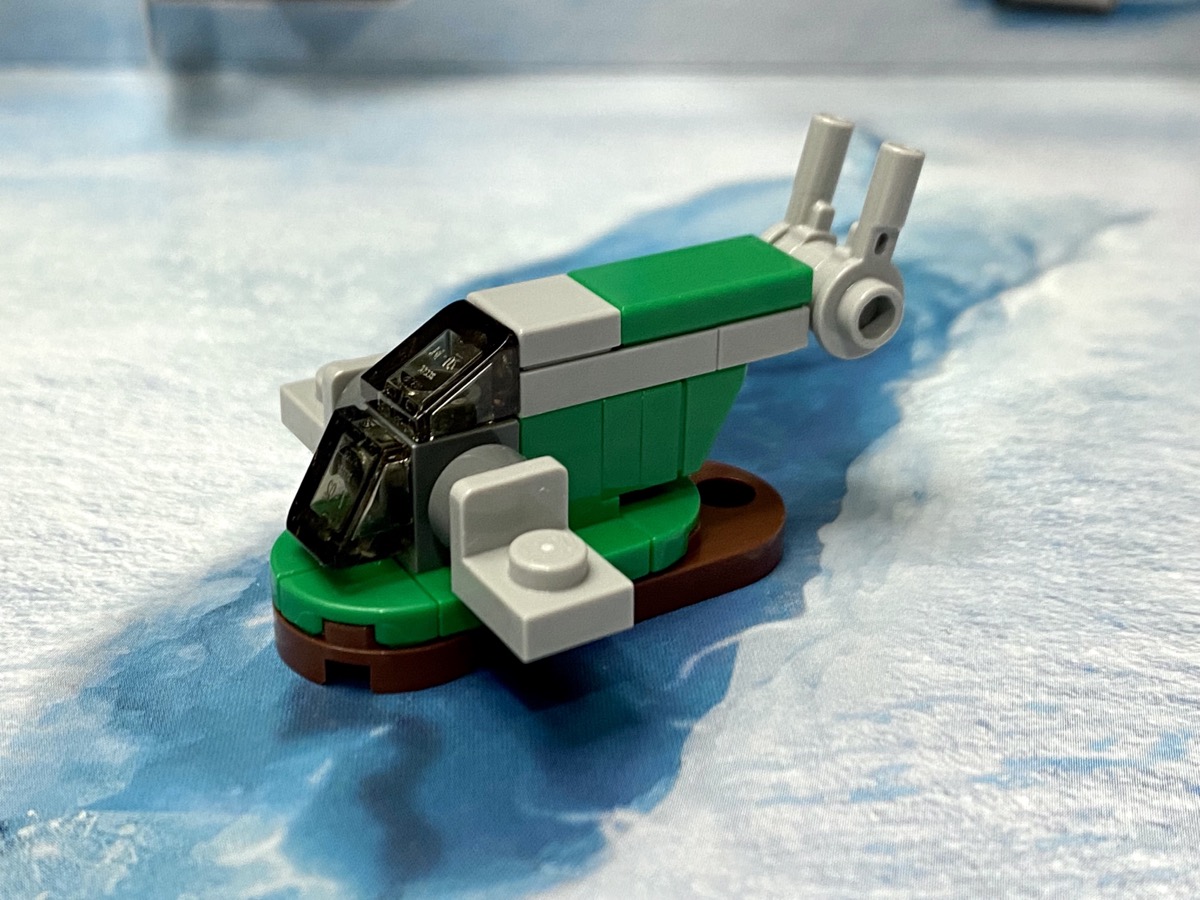 I’m really torn about this one. One on hand, it is just a nice little build. I poured the pieces out of the baggie before looking at the inside flap to try and guess what was going to be today’s build. I kind of guessed at the Firespray based on the colors but had absolutely zero clue as to how it would all come together. Once assembled I was blown away. The essence of the source material is absolutely there as well as the major features. It even has a loading ramp! Just kidding, it doesn’t but the designer knocked this one out of the park.

I should divulge though for those of you who isn’t building this set, that there is a bit of photo trickery going on here with how I took this pic: the stabilizer fin is covering the indentation by the mismatch of piece geometry of the brown base. Now, I’m far too lazy to go take another picture of it because in the end it is such a minor point that it isn’t worth complaining about. The whole here is greater than the sum of its parts and once built it makes that mismatch a moot point.

The one area that I do have issue with is the single stud attachment shown here: 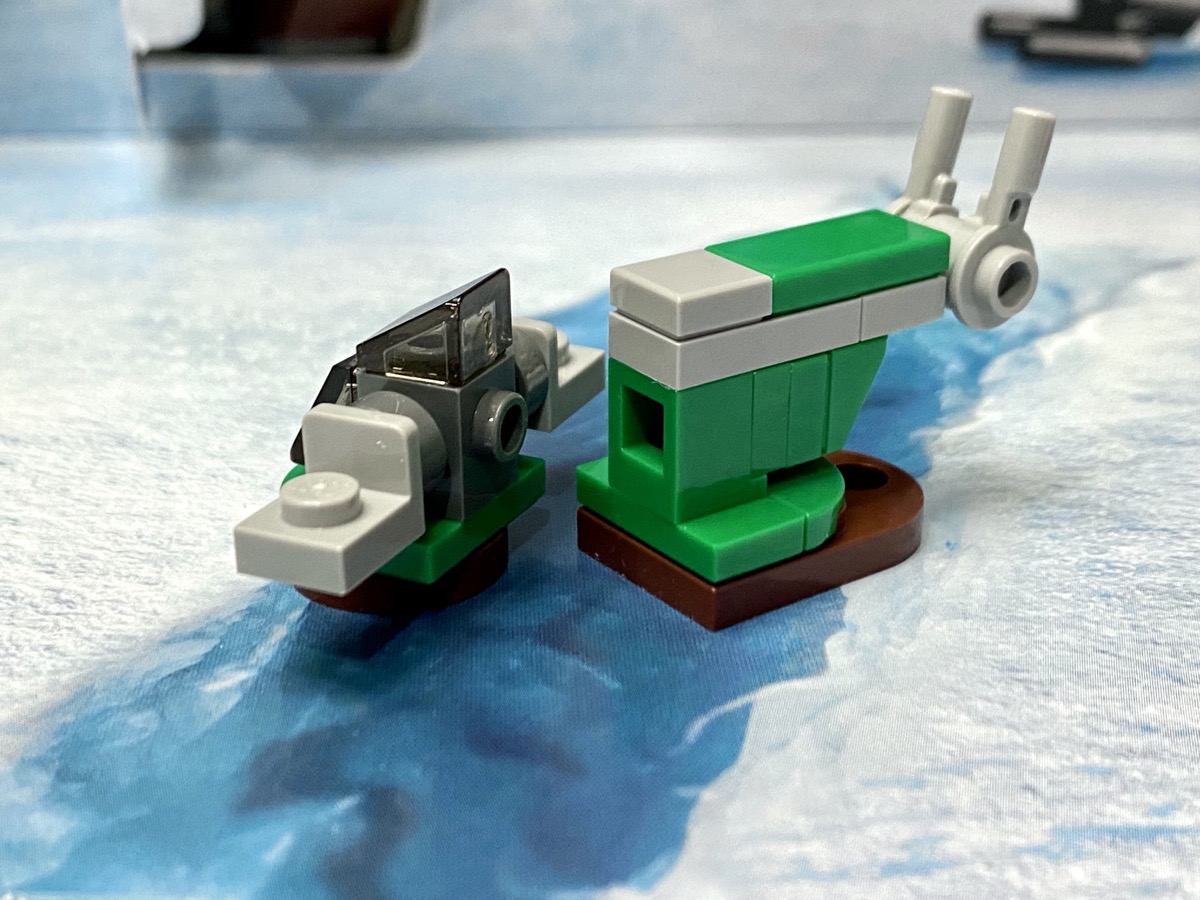 This is only thing I can complain about it because it makes it literally a single point of failure. Any twisting to align the two halves correctly or attaching and detaching will weaken the tolerances and make the model even more fragile than it is. I get that there’s a lot of single point connections in these models and that they aren’t designed to withstand rough play, but even after just one day of swooshing can do a number on that connection. To date, no other Advent model build feels as delicate as this one. I’m not sure how it could be made stronger so this may be as good as it gets.

I’m still giving this one a thumbs up because I realized after writing all that, I’d rather get this than a pair of stop signs. 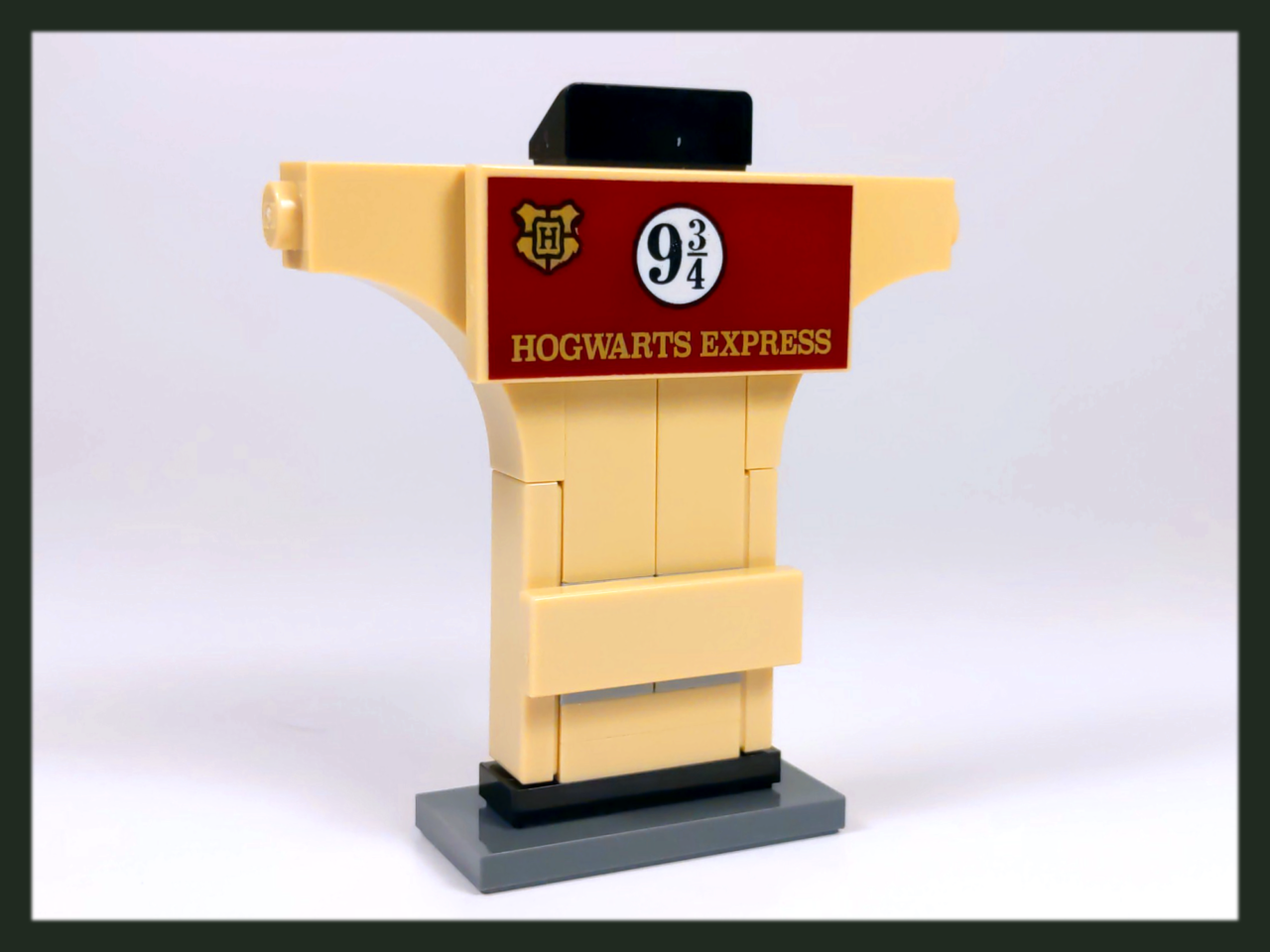 Platform 9 and 3/4, where Hogwarts students run through a solid wall into some sort of train station portal? It was never really clear how that worked, and that’s okay. This build is great! Lots of pieces, details, and instantly recognizable. If only every build could meet those minimum standards.

After several sub-par days in a row, the calendar continues its up-and-down ways by giving us this fantastic little micro build. While the MCU may not have a lot of iconic vehicles and ships to offer us, it has plenty of iconic places to show off. Avengers tower as a micro-build? Yes please. This is great, and exactly what the calendar should have been doing all along. Full-on hit.