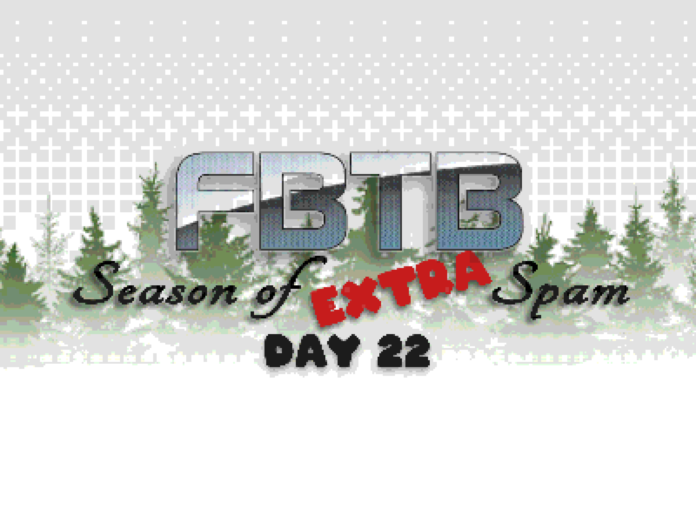 Three more days! Can Harry Potter and Marvel pull out of this nosedive? 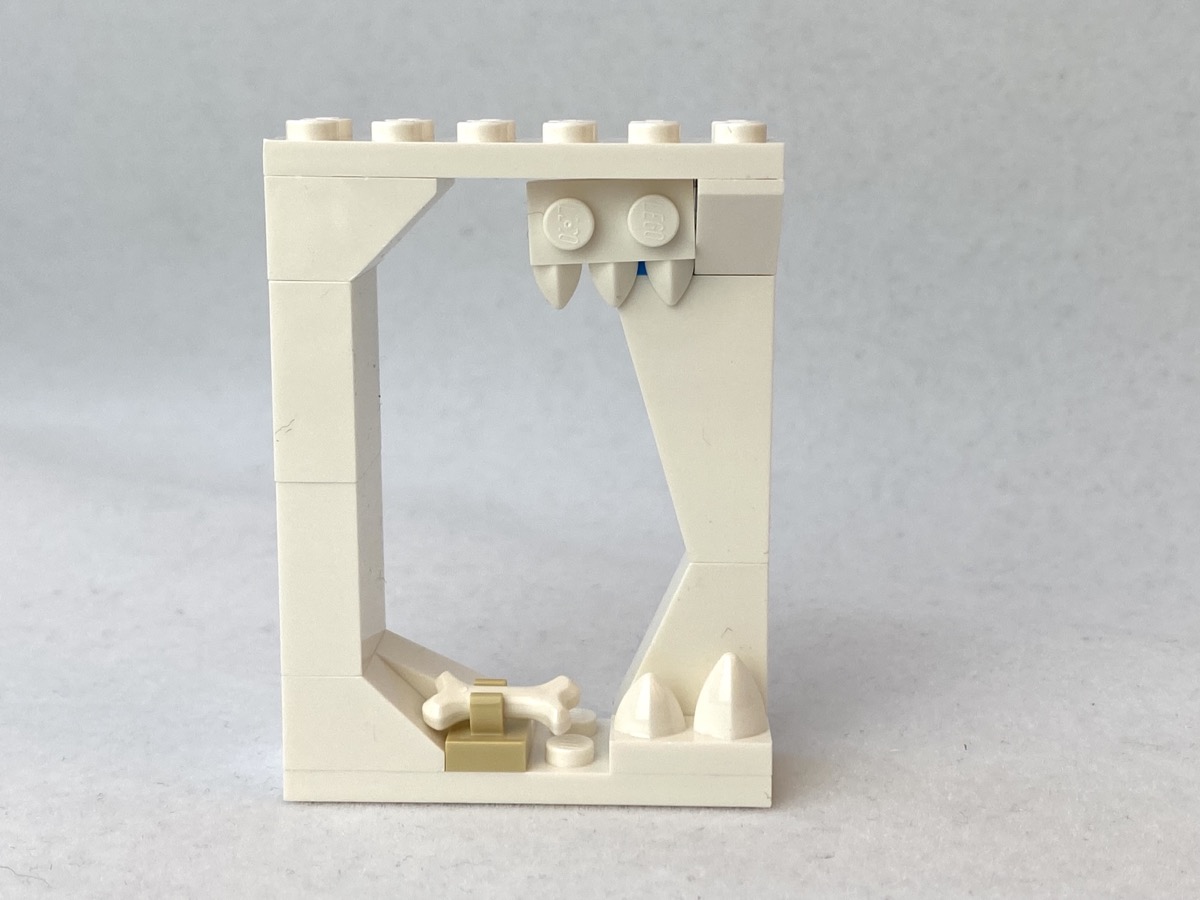 This looks like absolutely nothing. But I remember seeing a picture somewhere, I think it was Amazon, on what it is supposed to be. It is, I think, supposed to combine with yesterday’s Hoth Luke to create a small yet stunning vignette: 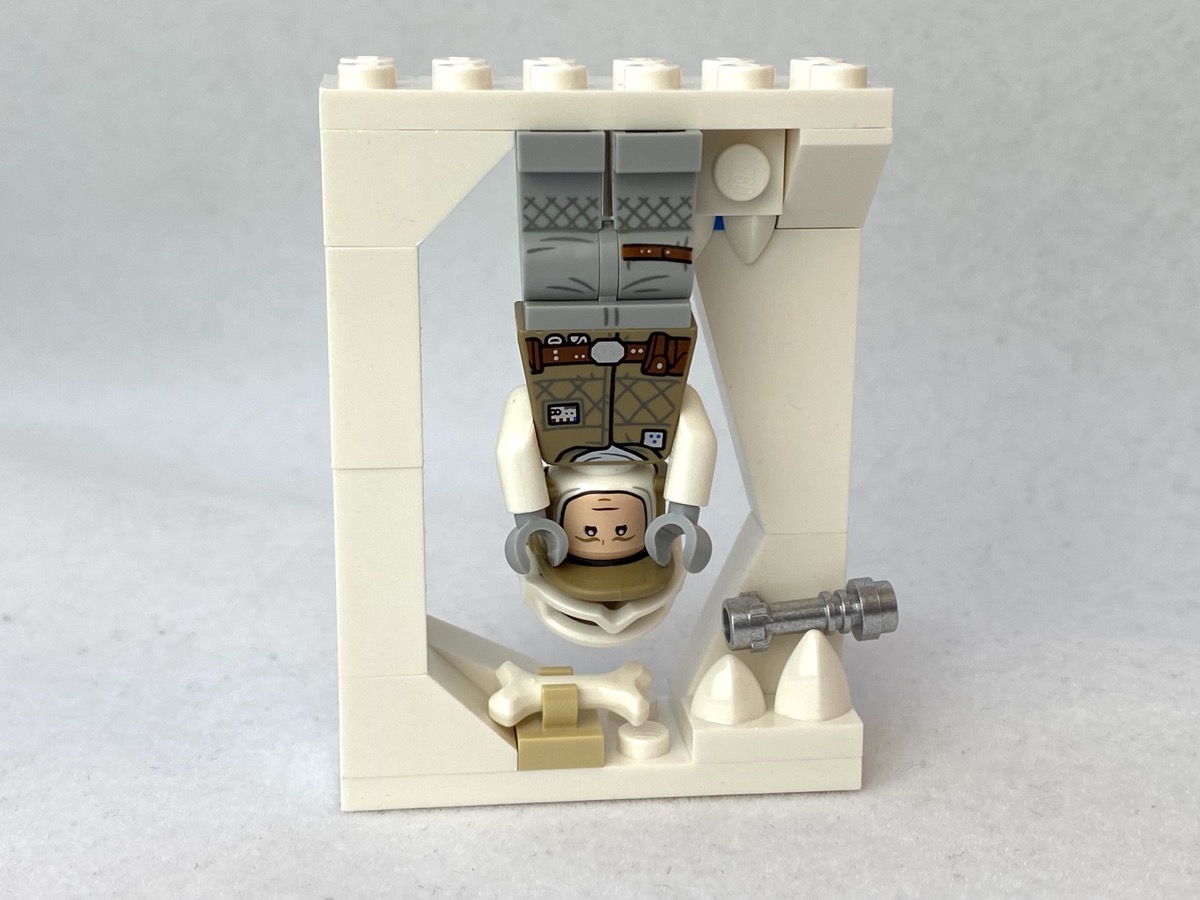 You can probably replace the bone with the lightsaber handle to secure it down a little better. I opted for the lazy approach and just laid it on top of the tooth plates. Yesterday’s and today’s build together would actually make for a nice polybag, doncha think? And together, like I said, make for a really nice small scene. But by itself, it sucks. I’m not sure why LEGO does these paired builds connecting one day to the next. Some are good, some aren’t. The good ones are ones where the builds stand by themselves, but in cases like today’s or the weapons rack mainstay, they suck.

Moving on the final movie of the calendar – Deathly Hallows Part 2. Fingers crossed.

Figures that just when I thought I was out of the woods, I pull a ghost pepper sauce. Very exciting for me. 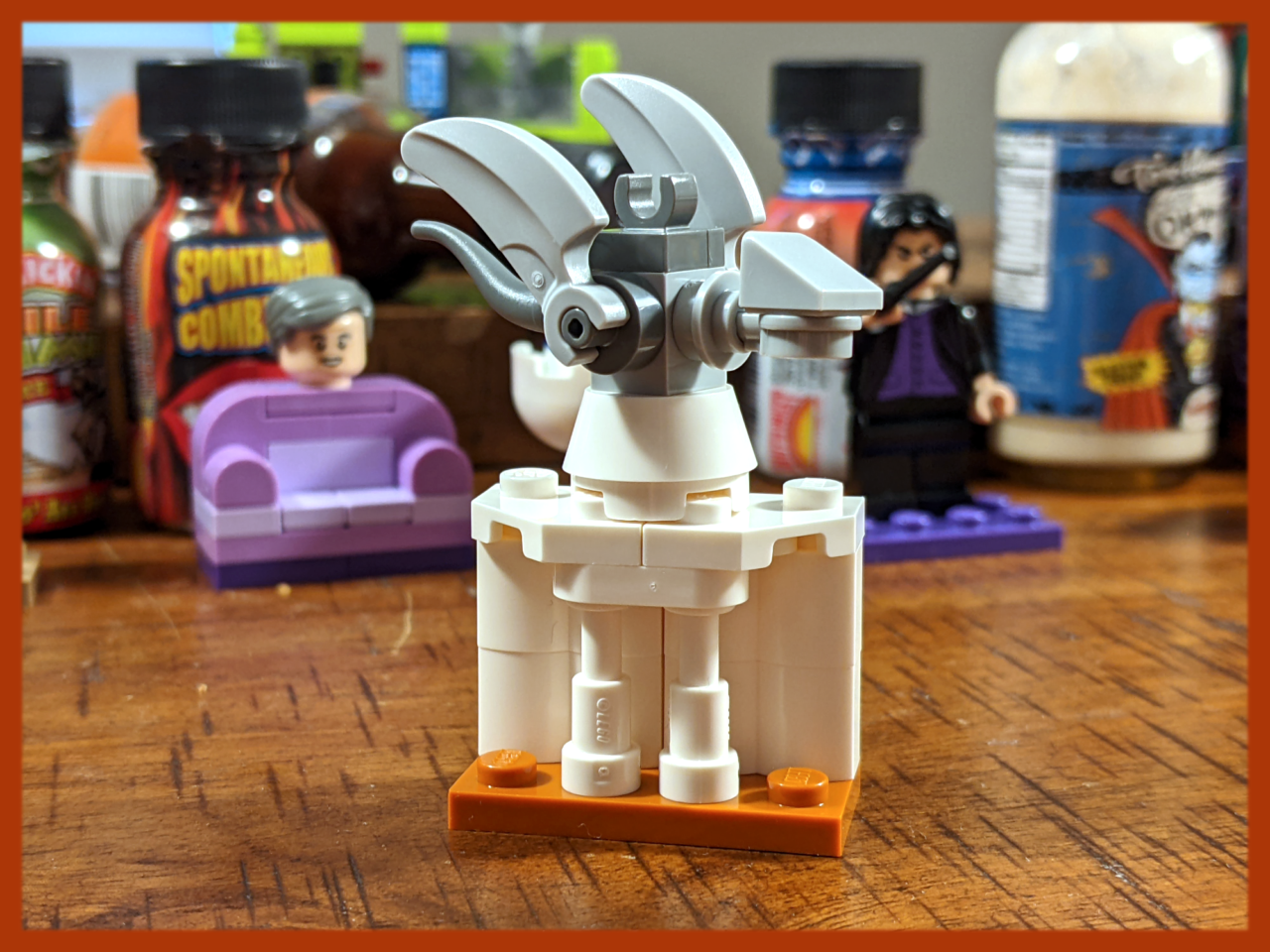 But WOW, today’s build! All the best parts of this calendar are really coming in at the end here. This is a spectacular adaptation of one of the most spectacular scenes in the whole franchise – the dragon busting out of Gringotts Bank. My only wish is that we could’ve had this dragon wing part instead, but it’s really a small nitpick.

Today’s hot sauce – ASS-KICKIN’ GHOST PEPPER – was rough, but this is my third time with that particular pepper, so it doesn’t bother me as much as it used to. 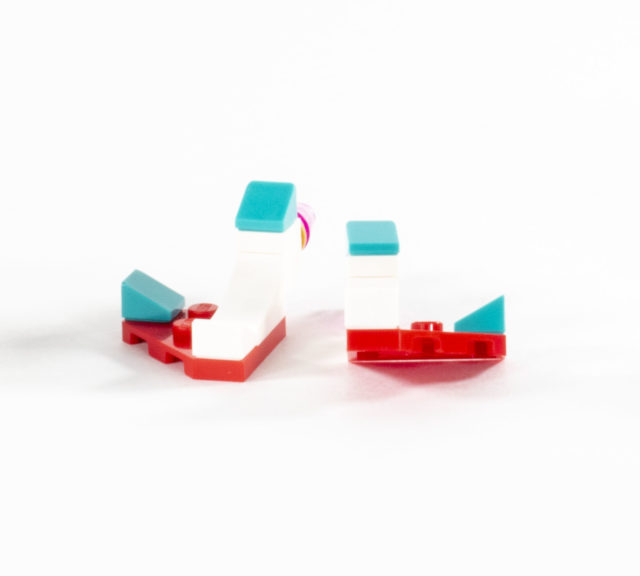 Oh… so our build isn’t a two day build. It’s more than that. Welcome to the shortest review I will ever write on this site: this is garbage.

The Blood Angels are a chapter that struggles with a flaw and rage so deep that their Brothers spend their days in a constant struggle against it lest they fall to the Black Rage and are lost forever. As a chapter, they are a reflection of their fallen Primarch, a blend of prowess, regal grace, rage, and deadly efficiency.

The Flesh Tearers, their most well-known successor, is what happens when you spin up a new chapter and go “hey, that Rage stuff looks great, but you can keep all that other stuff.” They were created in the second founding, with one of the survivors of the Chapter who recovered from the rage that followed from the death of their Primarch (most… did not).

Nassir Amit was already extreme even by Heresy and Blood Angels standards, and his nickname, the “Flesh Tearer,” served as the name of the new chapter. His company carried flaying knives in standard to their standard war gear, and had been censured multiple times by Sanguinius for going to far.

Coming out of the Heresy, they pursued the traitors and enemies of mankind with an incredible amount of zeal, but it also exposed that the Flaw was particularly pronounced in the new chapter. While all Blood Angels eventually fall to the Black Rage should they live long enough (with a few exceptions, though the longest serving have mastered it), the Flesh Tearers were falling to the rage within 200 years or so.

This, in effect, means that the chapter cannot replenish their numbers effectively, and have always been among the smallest chapters. The Codex Astartes limits a chapter to no more than 10 companies of 1000 marines, but the Flesh Tearers have never had more than four. At their smallest, they’ve been down to a single chapter.

More recently, leading up to the Indomitus Crusade, when the returned Robute Guilliman worked to reunite the galaxy and bring the Primaris marines to reinforce the chapters across the galaxy, the Flesh Tearers and dozens of others of Blood Angels chapters were nearly wiped out in the battle that was called the Devastation of Baal. Baal is the homeworld of the Blood Angels, and was under attack by the Tyranids – an unstoppable force that looks suspiciously like H.R. Geiger’s art for Aliens (because… they were directly inspired by it).

The hive fleet that attacked Baal was the most massive ever seen, and was such a threat, that the Blood Angels called for all reinforcements. Nearly 30,000 Space Marines – More than 60 chapters in total, answered the call to defend the planet, and it was absolutely brutal. Seven chapters were wiped out completely, four chapter masters were killed, and a dozen more reduced under fighting strength.

Ironically, it wasn’t just the Indomitus Crusade’s arrival at the last moment that drove back all the Tyranids… it was also an ancient Bloodthirster, a daemon of Khorne, Ka’Bandha, one of the oldest enemies of the Blood Angels and someone whose ass was kicked by Sanginius twice. He didn’t do it to be nice, he just feels that only he gets to wipe out the Blood Angels.

After the battle, there was an argument between the surviving chapter masters, including current leader of the Flesh Tearers, Gabriel Seth – someone who is just a bit intense. He didn’t fight the fact that they would receive the new Primaris Marines, but also felt that without their inherent rage, they would lose what made them… I guess, special… as heirs of Sanguinius’ legacy.

Good news, though, as things have played out, Primaris marines, including Flesh Tearer’s Primaris Marines, still totally fall to the Black Rage. So turns out that hasn’t been fixed. And these guys are still all bugnuts and angry.