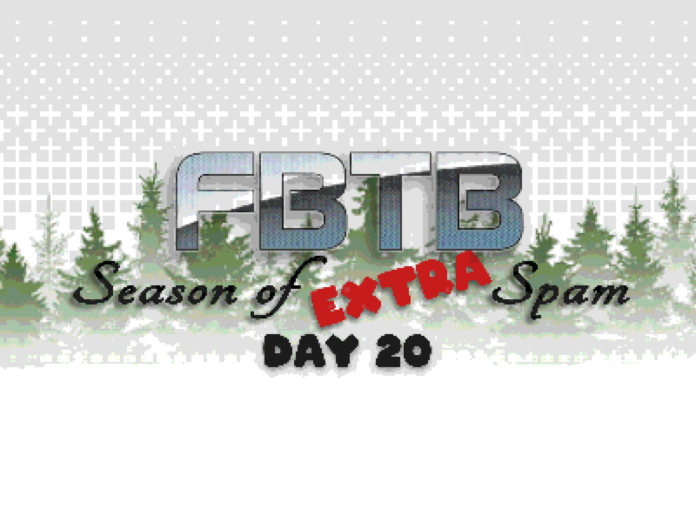 We are getting in the home stretch, and things are either looking up or coming apart at the seams, it’s honestly hard to tell at this point. It might be both. 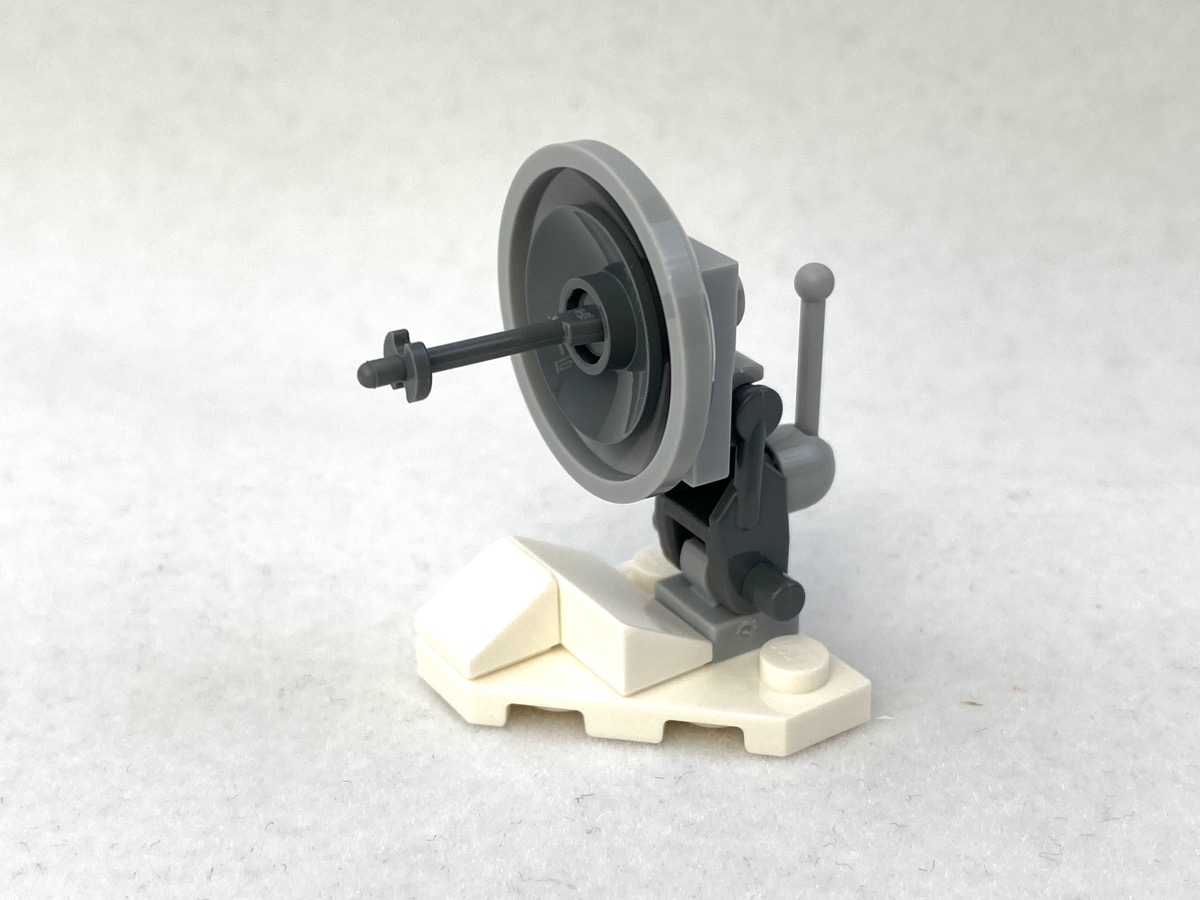 I’m starting to think LEGO is leaning into the whole Hoth = Christmas idea pretty heavily, a whole lot more than in years past. Today’s build is a “Hoth Dish Turret” from TESB, specifically this one: If we don’t get a Hoth Rebel Trooper tomorrow, I’m gonna cry foul. It’s okay I guess. By itself it doesn’t really do much, it’s dependent on something else to be meaningful, like the weapons rack from a few days ago. On another note, I can’t believe we are already on Day 20.

Deathly Hallows Part 1 came in hot with one of the best builds in the calendar. Can we keep the streak going? Also – we’re down to just five final sauces! I am so excited to be done with this.

Banger after BANGER. Maybe it’s because I’ve been beaten down by so many days of complete crap, but I’m actually excited to see an inspired build. 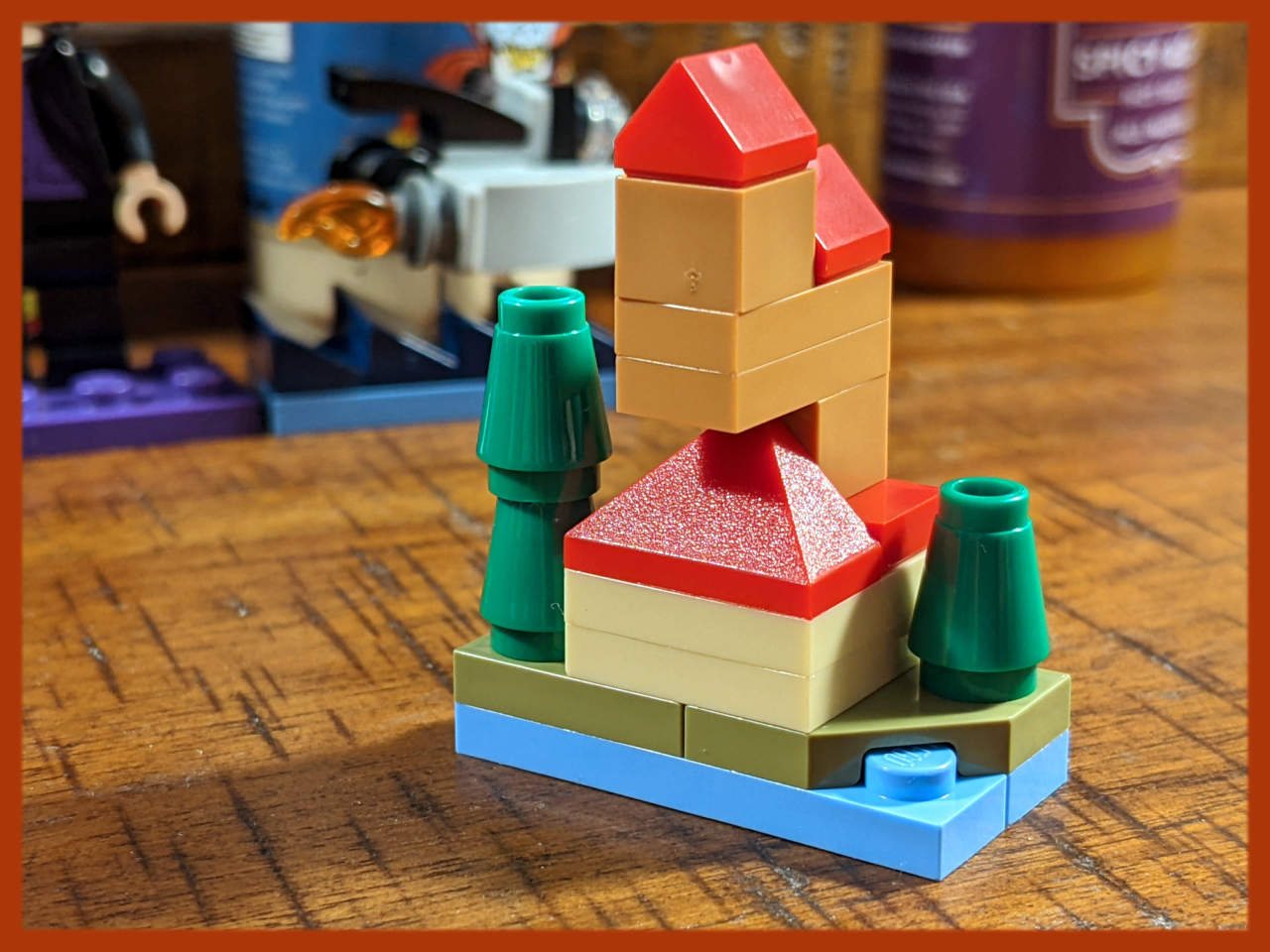 You know the craziest part? I don’t like this movie. I don’t even like the building this build represents – the Weasley family’s house “The Burrow“. And yet this build is so well done. Again, it checks all the boxes. I am PUMPED for the rest of this calendar, in a way that I really haven’t been since…I don’t know, last year?

And WOW, today’s hot sauce – SPICY AGAVE – is WONDERFUL. It’s for sure my favorite sauce so far – both sweet and spicy, I want to throw this on some wings right now. 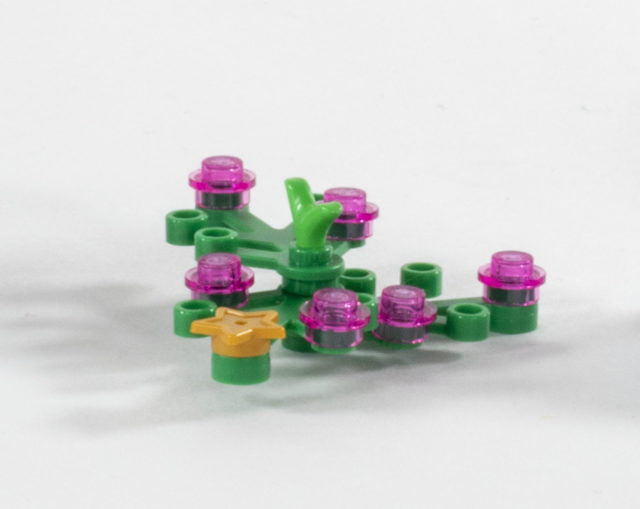 This is a holiday Advent, so we knew we were going to get a tree, and this is simultaneously the most disappointing and just the most on-brand for the rotating let-down that is this calendar. I mean, I get what they were going for here, but the issues is that it’s just so little compared to what we normally get. It’s just a plant brick with a bunch of studs stuck on it… 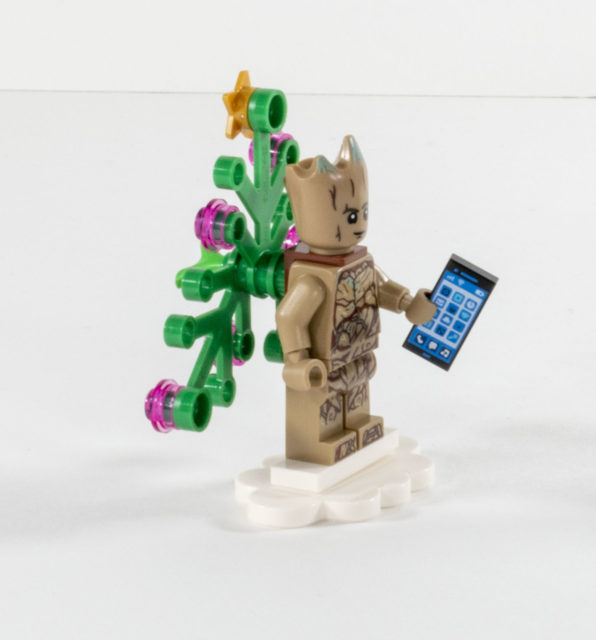 More annoying is that it’s meant to go with yesterday’s Groot, that’s why the back bracket was included with him. Making him the Christmas tree. Which, yeah, I get. Maybe this is a joke from the Guardian’s Holiday Special, still haven’t watched it like I mentioned before (I need something to do Christmas Eve – I probably won’t, but maybe). If this was a single day, this would be an amazing build and a huge hit. But the fact this took up two days, they collectively make up a huge miss, because apart they don’t feel at all worth it by themselves.

I have a critique of the iconography of the Emperor’s Spears, a loyalist chapter from the 25th founding: that’s a trident, not a spear. I guess “Emperor’s Tridents” doesn’t roll off the tongue or something, so they call it Spears. In and out of the lore, these guys are a very new chapter… they’re less than a millennia old in the Grimdark future, and were introduced in a novel and background lore a few years ago back in 2018.

They’re… another Ultramarines successor, and they live on a water world. Thus, the trident. They guard a part of the galaxy that’s a backwater but crucial spot, like all the other backwater but crucial spots, that’s already seen two older Chapters ground down or fall to Chaos. One, ironically, was mentioned earlier, the Star Scorpions, which ended up falling to Chaos and being destroyed, before their number and iconography became that of the Mentors. Most of the lore for the Mentors are covered in the same book.

The other are the Celestial Lions, and they technically still around but functionally unable to operate, as they only have about 96 marines and it will take them centuries to rebuild to fighting strength.

Honestly, not a whole lot to dive into with these guys, since I haven’t read their book. They’re mostly a painting scheme, and haven’t shown up many other places. Maybe they’ll show up more in the future, but for now, they’re seemingly just a pet project of the author Aaron Dembski-Bowden.