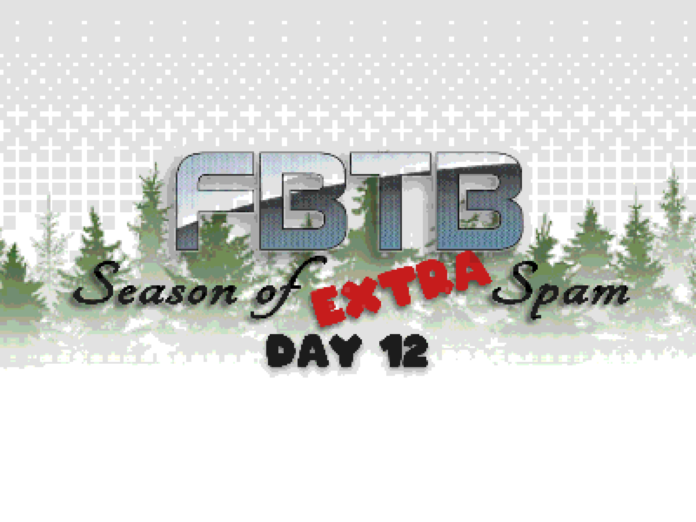 Honestly, it feels like this isn’t getting better, y’all. We’re just hitting the halfway point, and we’re all underwater on how many hits there are compared to the misses. 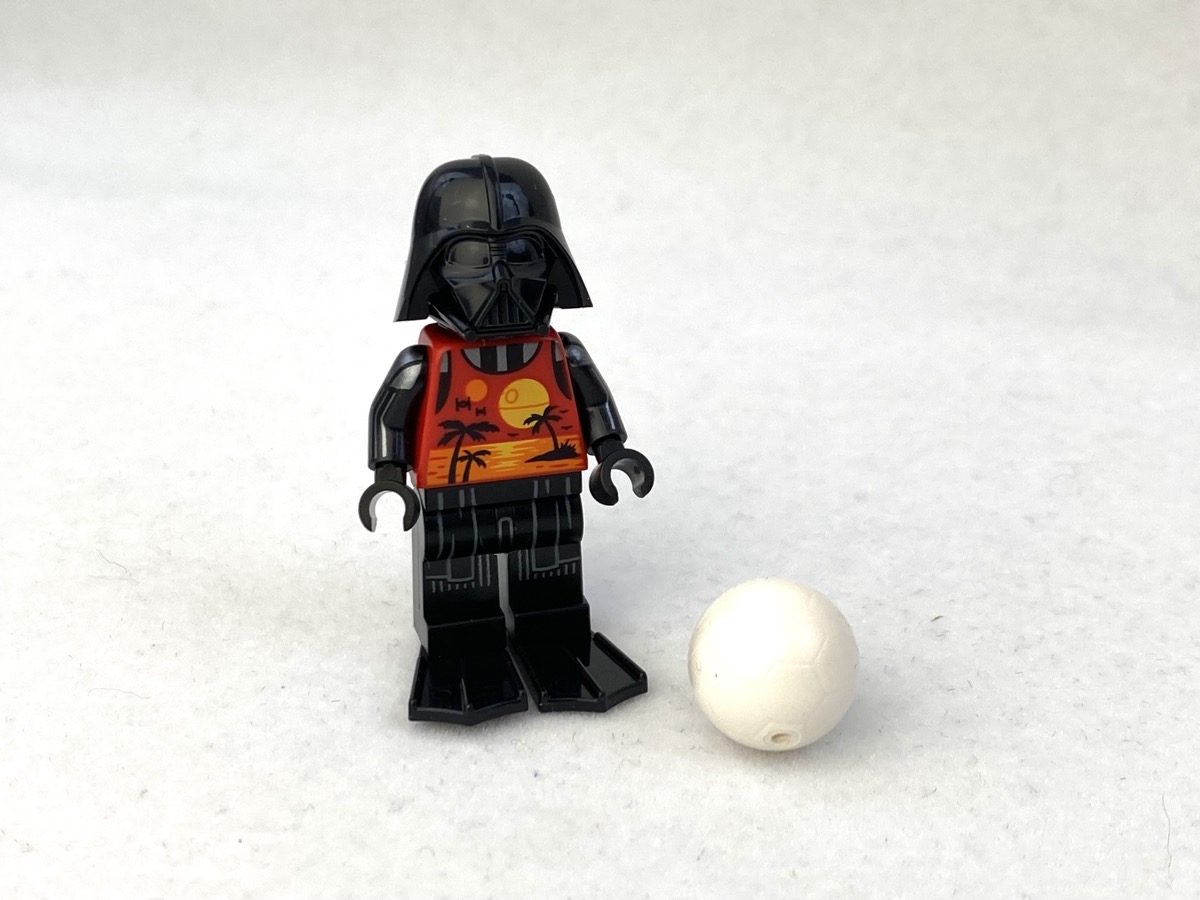 Okay. Normally, I’d be thumbs-upping all these holiday sweaters minifigs but I’m not really understanding why Darth Vader from the LEGO Star Wars Summer Vacation animated special is here. This is an advent calendar counting down the days leading up to Christmas. I can see why from a product stand point that there may not have been another way to get this specific figure out into the hands of collectors other than the advent calendar, but I’d argue there’s always the DVD / Blu-ray pack-in or a book from DK Publishing routes. This has no business being in here.

Besides that, the obvious appeal here is the torso. Unfortunately, it has no re-usability outside of Darth Vader. Plus, there is no cape! You do get an unpainted soccer ball element that I guess is supposed to be a beach ball.

There may be a few or many who would be excited by today’s model. But it’s a stinker and completely breaks the mold of what the advent calendar is supposed to be.

Halfway done baby! This has shadowed my December less than I would have thought. And my tolerance for heat has definitely gone up. Which means, for now, we’re on easy street.

None of these minifigs have really HIT this year, you know? Like, none of them are good reasons to go out and spend $40 on a calendar. 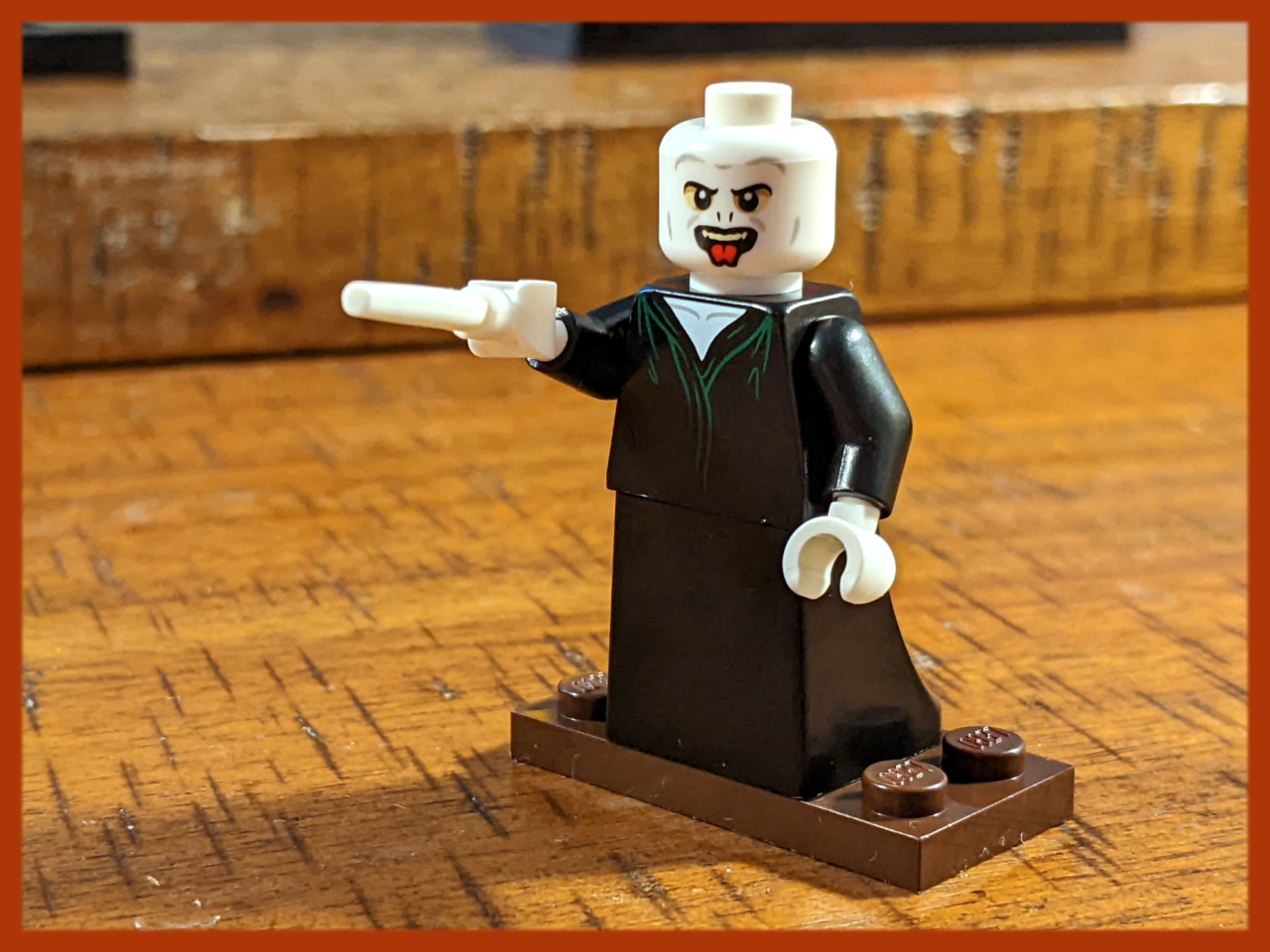 Including this guy. While I do like that he’s sticking his tongue out, the rest is just…eh. The design hasn’t really changed in 10 years, and I’m unimpressed. Not a lot to say. At least give him a Santa hat or something, eh?

Today’s hot sauce, titled ORIGINAL HOT SAUCE, is actually pretty good. It was nice and thick, with some genuine flavor aside from just “hot”. 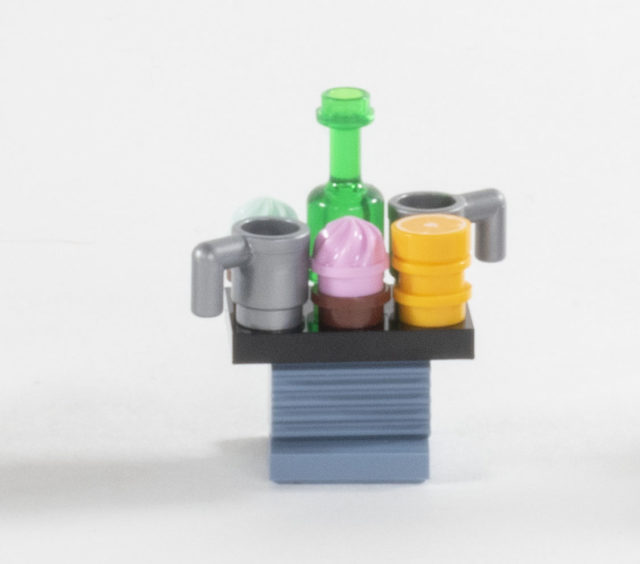 I mean, it’s fine, I guess, but like so many of the others, it’s just so dull. I’ll give that it’s got a little more substance, but what feels holiday about it? I guess they’re just having a holiday party or something, even though we’ve only seen two presents and only Nebula has dressed up so far. I guess I’ll grudgingly call this a hit just because it almost feels like compared to anything else in this kit it actually is something.

The Raptors, a Raven Guard successor – a loyalist chapter we won’t talk about for a few days yet – are one of the second found chapters born out of the Battle of Istvan V, also called the Drop Site Massacre I mentioned with the Iron Hands. They were formed in the second founding, and unlike most of the other chapters made at that time, they were presented with the Codex Astartes and went… “yeah, no thanks.”

Basically, they do what they want. They’re staunch defenders of the Imperium of Man and followers of the empire. They’re best known as snipers and infiltrators, and have been in major fighters in a few major campaigns like several of the “Black Crusades” of Abaddon the Despoiler and his Black Legion. Abaddon was the first captain of Horus, who, you know, had a whole heresy named after him, and the Black Legion is what his Legion, the Sons of Horus named themselves when branding became an issue after they lost the war and sort of broke the galaxy.

The Raptors guard their homeworld and secrets closely, even from the Imperium, in order to strike out at the traitors that cost them so much (as the Raven Guard were nearly wiped out at the start of the Heresy), and have spent the 10,000 years between the Heresy and the “current time” of 40k fighting around the Eye of Terror, the giant Warp Storm that divides the galaxy and serves as the home for almost all of the Traitor Legions.