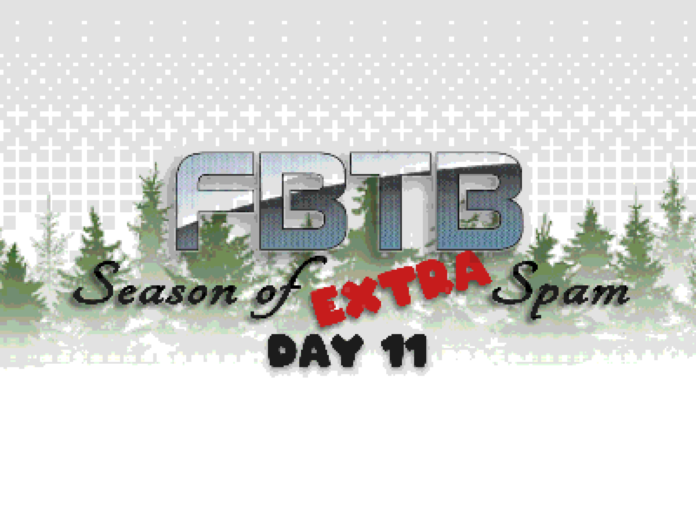 This is Eric writing this, and I just want to say that I’m jealous of both Ace and Nick. The Guardians calendar may suck, but at least it’s got Christmas-related builds. I’m just building through Harry Potter movies. I feel no cheer. 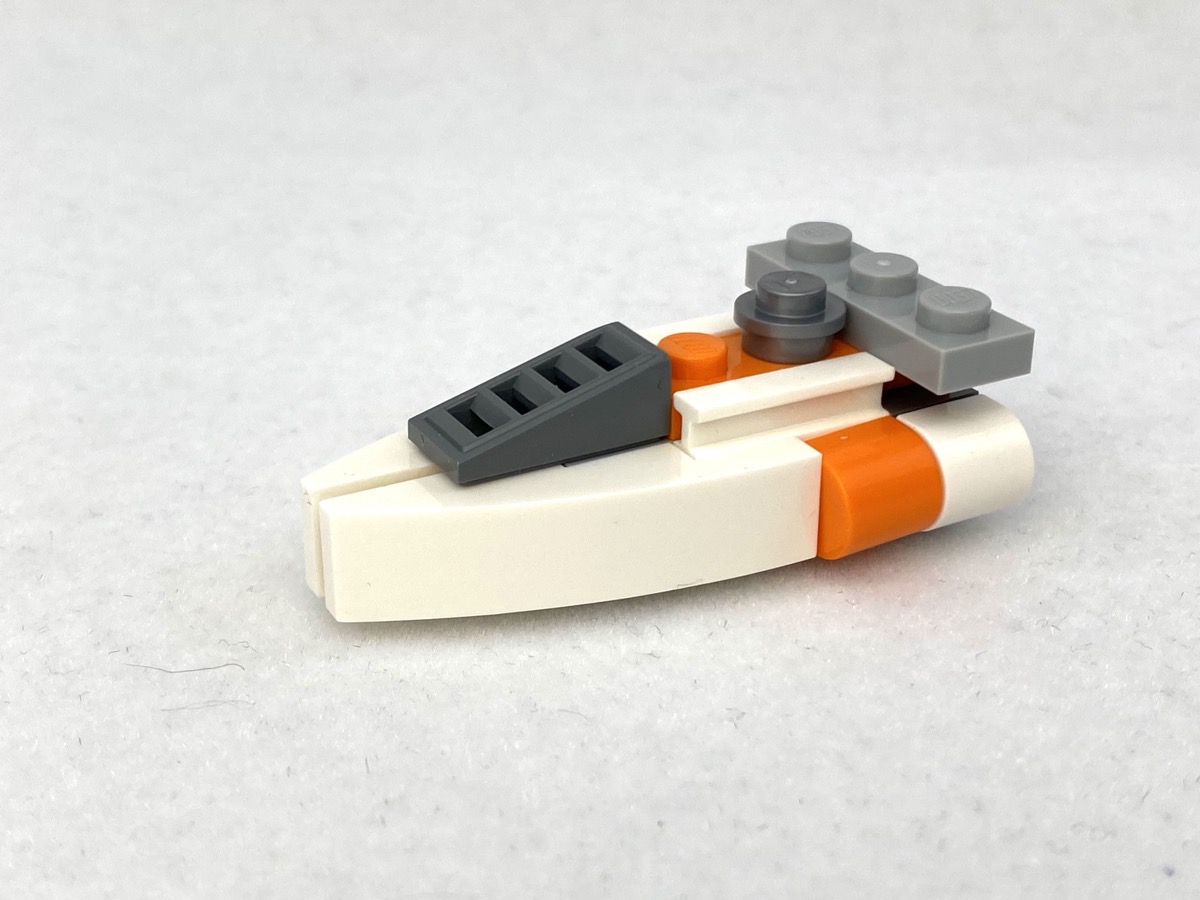 But in all seriousness, I honestly don’t recognize it. But from the general shape of it, I only guessed that it was a landspeeder of some type, and not a big honking huge Star Destroyer or something else.

Now that the hot sauce is not killing me like it did the first few days, I can really focus on how lacking these builds are. I’m feeling generous, which is the only reason this calendar is ranking as high as it is.

See, like today. Today’s build should not be a thumbs up, but compared to what I saw yesterday, it’s a homerun slammer. 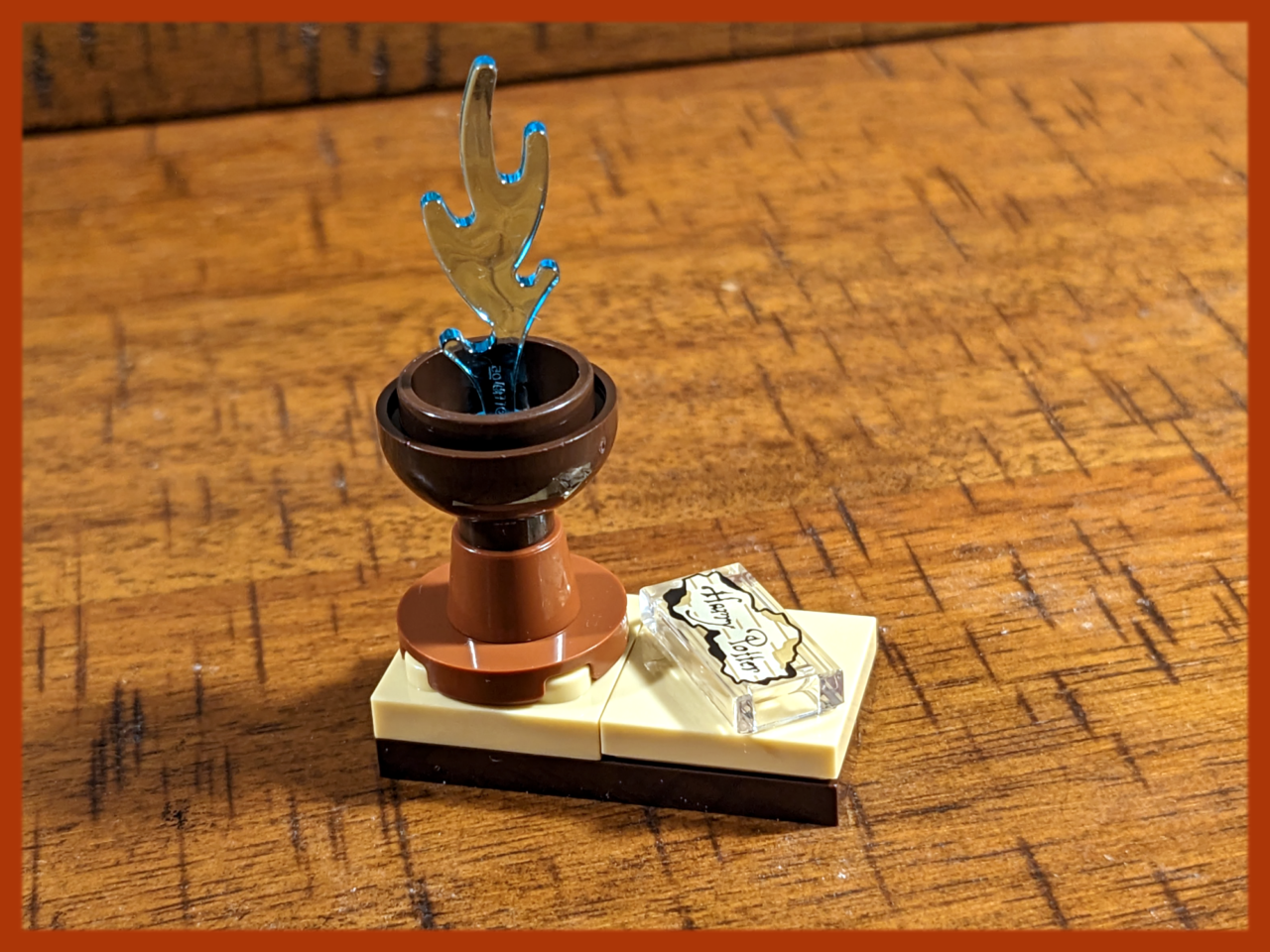 Like I wrote yesterday, the Goblet of Fire is just a stone cup. I wrote that not actually thinking that we’d get two cups to epitomize an entire movie, but here we are. There’s really not too much to complain about. Again, it’s a stone cup. And I like the 1×2 with the Harry Potter slip on it. That’s a nice touch.

The hot sauce – ROASTED GARLIC – was pretty good, too. The garlic taste added more to the experience than I was expecting, and I walked away slightly pleased. And able to ward of vampires, at least until I next brushed my teeth. 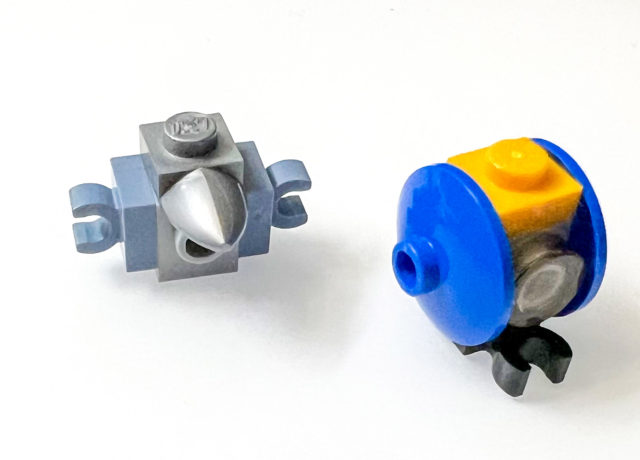 Well, I suppose the magic couldn’t last forever, could it. Another micro build, which on its surface is cool, but these two feel a bit… light. The right one is the mining pod from Guardians and apparently the other is an escape pod from… some point, I guess. Much like the Turkey, these just feel like such minimal and small effort. Unlike the Golden drone, these are so small and basic it feels like next to nothing. 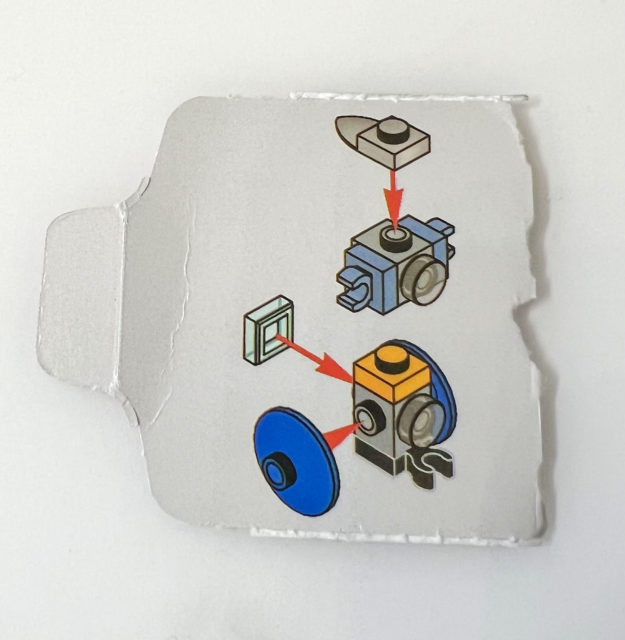 Worse, and a problem I keep hammering on, is that the instructions are arranged… rather poorly. So at first glance, if you’re not paying attention or familiar with what these are when you build them, you’re probably going to put them together like a coat rack. 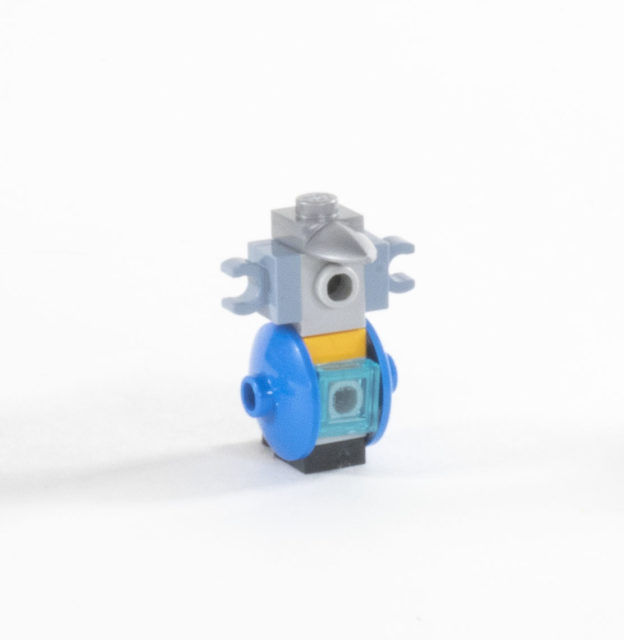 Which given how small and how nondescript they are, makes as much sense as anything else in this miss of a day.

Okay, every other day I’ve had at least a passing familiarity with the army in question or been able to recognize them, but this is the first day that I had to utter a succession of phrases –

Turns out, this fancy lad is one of the Hawk Lords, sporting the well known tactical color of purple and a successor to the Ultramarines. They are a direct descendent from the boys in blue from the Heresy, and were first-hand witnesses to the betrayal of the Ultramarines by their brother legion the Word Bearers (far and away the biggest legion of assholes in 30k) at the Ultramarines world of Calth (unlike most chapters and legions, they didn’t have one world, but a whole sector, because what the Ultramarines did was bring order).

As to why I originally though this was a marine bearing the rather ironic traitor’s legion name of “Emperor’s Children”… well, they wore purple and gold during the heresy and believed in perfection and beauty. Then their Primarch got corrupted by the Chaos God Slaanesh, went super hedonist, had a whole ship and world go insane, killed his brother Primarch Ferrus Manus of the Iron Hands, turned into a Snake Daemon Prince, and then the rest of his legion went to invade Terra before getting distracted in the war by doing too many drugs and war crimes.

None of that past paragraph is made up, and it’s not even close to the weirdest stuff in Warhammer 40k lore. As for this guy in the Hawk Lords, they’ve been firmly in the background as more or less a “paint scheme” chapter that’s shown up in the Codex books you need to play the game. They have the added little bonus of being name checked in some of the Horus Heresy game books, which is more than but a handful of other successors get (the books almost always just focus on the main chapters – only the eventual founders of the Grey Knights and Black Templars come up a lot). So far as I can tell, just one 40k story even mentions them.