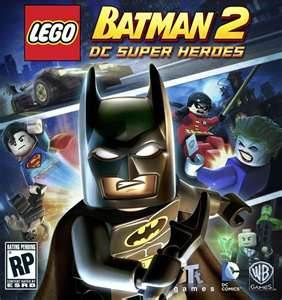 IGN is reporting that a surprise trailer was screened at a pane’ at NYCC. The panel was for the sequel to the animated feature, Batman: The Dark Knight Returns (which will be out next year) but the audience was treated to a preview of the LEGO Batman: The Movie – DC Super Heroes United.

The kid-friendly CG-animated toon sees the Joker and Lex Luthor team-up to take Gotham City apart “brick by brick,” which leads to Batman and Robin to join forces with Superman to stop them. The Justice League (specifically, Wonder Woman, Martian Manhunter, Cyborg, and Hal Jordan’s Green Lantern) appear in the movie, as do supervillains such as Penguin, Two-Face, Riddler, and Harley Quinn. Commissioner Gordon is also in the mix.