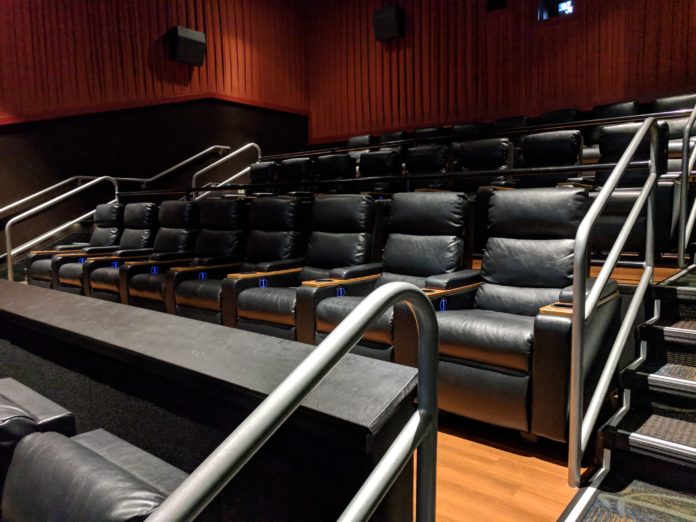 My name is Eric Crittenden, and for 9 months, I was addicted to MoviePass.

I was reading an article on CNN today about MoviePass, where the parent company of MoviePass, Helios and Matheson, is being investigated for misleading investors about its finances. Ever since July, their stocks have been going through all sorts of financial madness that I have neither the brain capacity nor the degree to understand.

MoviePass, if you missed it, around August 2017, allowed subscribers for $10 a month to see any movie in theaters, one per day. It was fantastic. I saw so many bad movies, forgettable movies, and one or two great movies. Likewise, I fully realize that without MoviePass I never would have seen any of them, save for Star Wars and Marvel.

I also fully realized that it was far, far too good to be true. I told my friends several times that I was riding the wave until it gave out. It was inevitable that MoviePass would eventually fail.

And in April 2018, the wave faltered a little. A few days before the release of Infinity War, MoviePass announced the first of their subscription changes – you could only see a movie once. Thus crushing my week-long plan of watching Infinity War seven times in a row.

Since then, the subscription has become unrecognizable. 3 movies a month for that same $10, with a $3 or so discount for any subsequent movies. Not to mention that you canâ€™t see any movie that you want, only the 3-5 that MoviePass will let you see. As someone who enjoys small, weird movies like Upgrade or Believer (both of these are great, check them out), MoviePass was completely valueless. No, MoviePass, I donâ€™t want to see the crappy PG-13 CGI-filled movie youâ€™re selling me. Stop it.

So I canceled about a month ago. And I havenâ€™t seen a movie in theaters since.

Whatâ€™s the moral of the story, then? Take advantage of systems until they ultimately fail, desperately move money around, and are investigated for fraud. And enjoy your time doing it.

An Update On Me, And An Apology To You