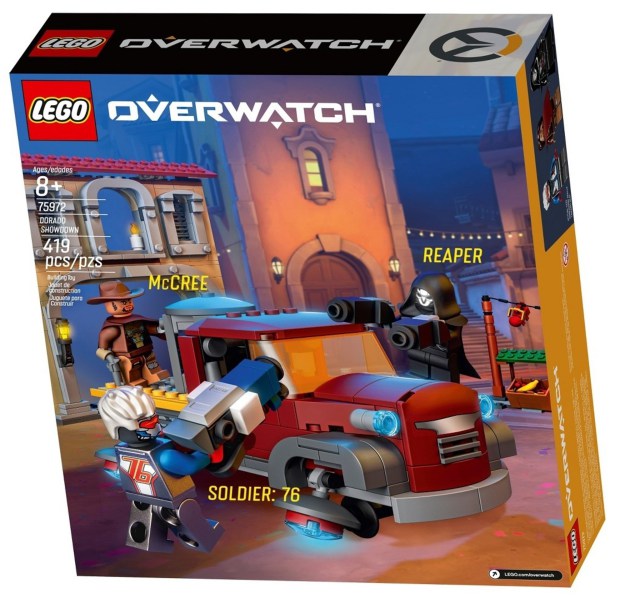 I don’t know what I expected, but it’s just so…underwhelming.