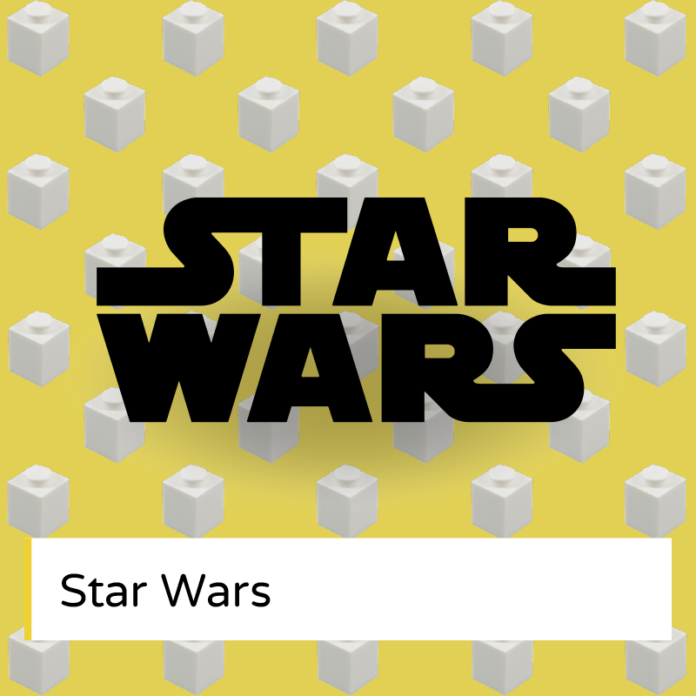 LEGO Ideas recently held a poll to celebrate the upcoming release of the 150th BrickHeadz set. The poll asked fans to vote on the next BrickHeadz set with the choices being Minecraft, Star Wars, Lilo & Stitch, and Jaws. It’s a weird mix of choices considering two of them are existing licenses (Minecraft and Star Wars), a third belonging to an licensing partner (Lilo & Stitch Ã  la Disney) and a fourth that came out of nowhere (Jaws).

I was hoping either Lilo & Stitch or Jaws would have won just so that we would get something new. Jaws would have been interesting. Would they make the shark? Would it be Hooper and/or Brody? Would any 10+ kid even know what Jaws was?

But no, Star Wars had to win. Yeah, Star Wars. Probably the one theme that has the most BrickHeadz already. In the blog post announcing the winner of the poll, the author, JacobM366, says, “Now I’d love to share the full details with you on the numbers, but unfortunately I can’t, and for that I really am sorry.” Why? Why can’t they show us the results of the poll? Why not offer some transparency as to the results so that we can see how all the candidates did? All this does is raise eyebrows and elevate the possibility of LEGO fudging with the results to a probability. To push the idea of transparency further, why not have the poll hosted at an independent third-party to eliminate any doubt as to what the actual results are?

My theory? Something other than Star Wars won but the 150th BrickHeadz set was already decided long ago and LEGO is using this fake poll to engage the fans and make them believe they have a say in it when they actually don’t. LEGO ultimately decides what they’ll make. Remember the Music To Our Ears contest? The set that ended up winning was not going to be built despite it being what the people wanted. The set that did get chosen to be made was one that came in 7th. With zero transparency, and LEGO deciding to do whatever they want despite results, why even bother voting? It makes no difference.