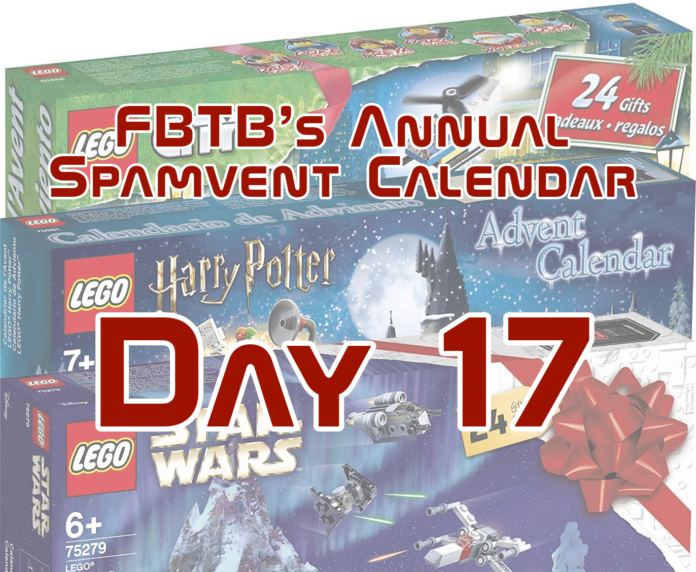 Nick got a minifig, while Ace and I got burned with crappy models. Par for the course this deep in the calendar. Maybe today will be more even across the board. 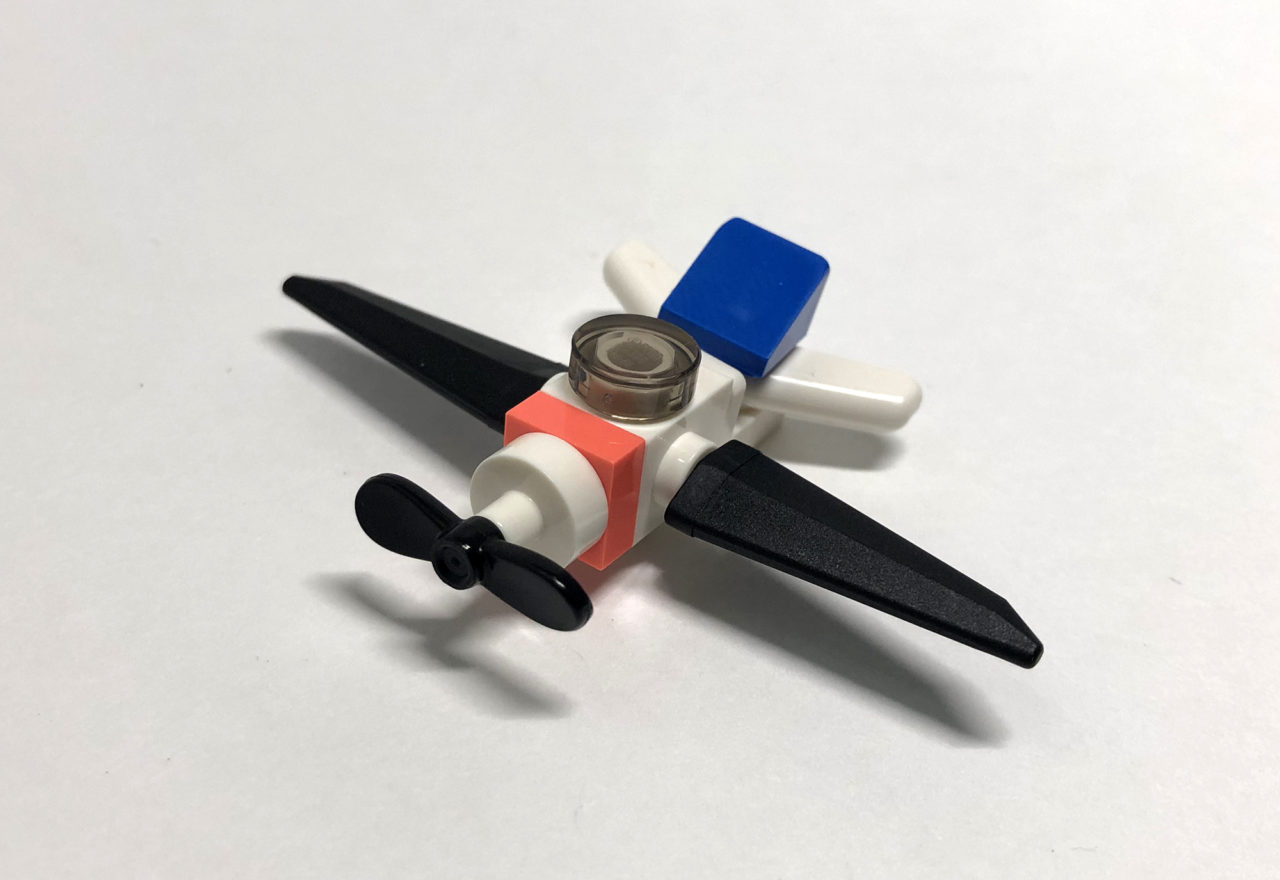 This feels like such an “A for effort” sort of build, but it really doesn’t work overall. The disjointed colors, the squared blockiness, and the cheese slope for the vertical stabilizer. The only real nice parts are the prop and the horizontal stabilizer parts. Can’t give it to it, just because it doesn’t look great overall. 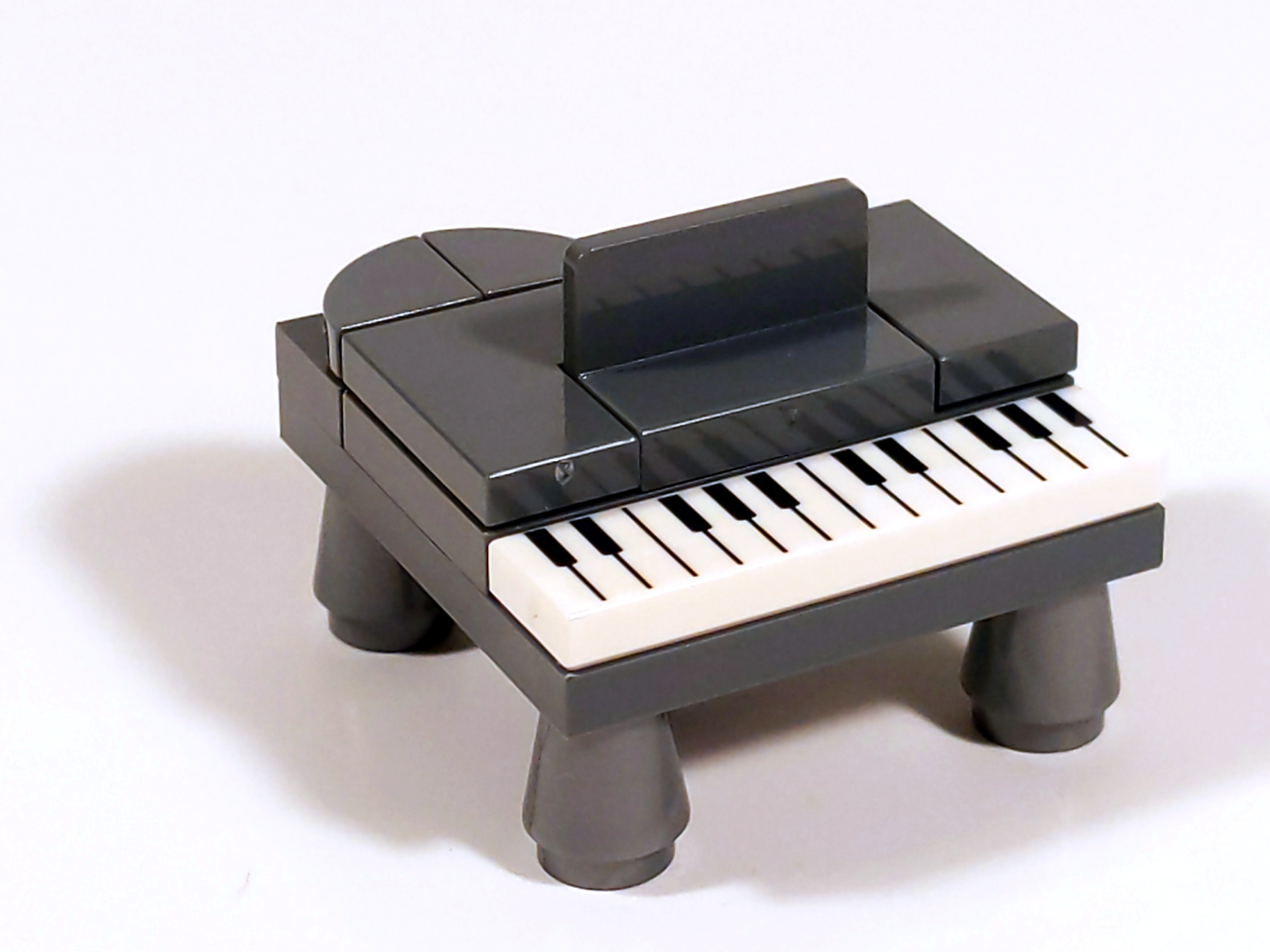 This little piano is actually pretty nice. It has a tendancy to tip over without a fourth leg, but it’s not too bad. I would have liked to see something a little more involved, maybe involving a hinge and a lid. But beggars can’t be choosers. And I’m just begging to not get another variant of a white Christmas tree. 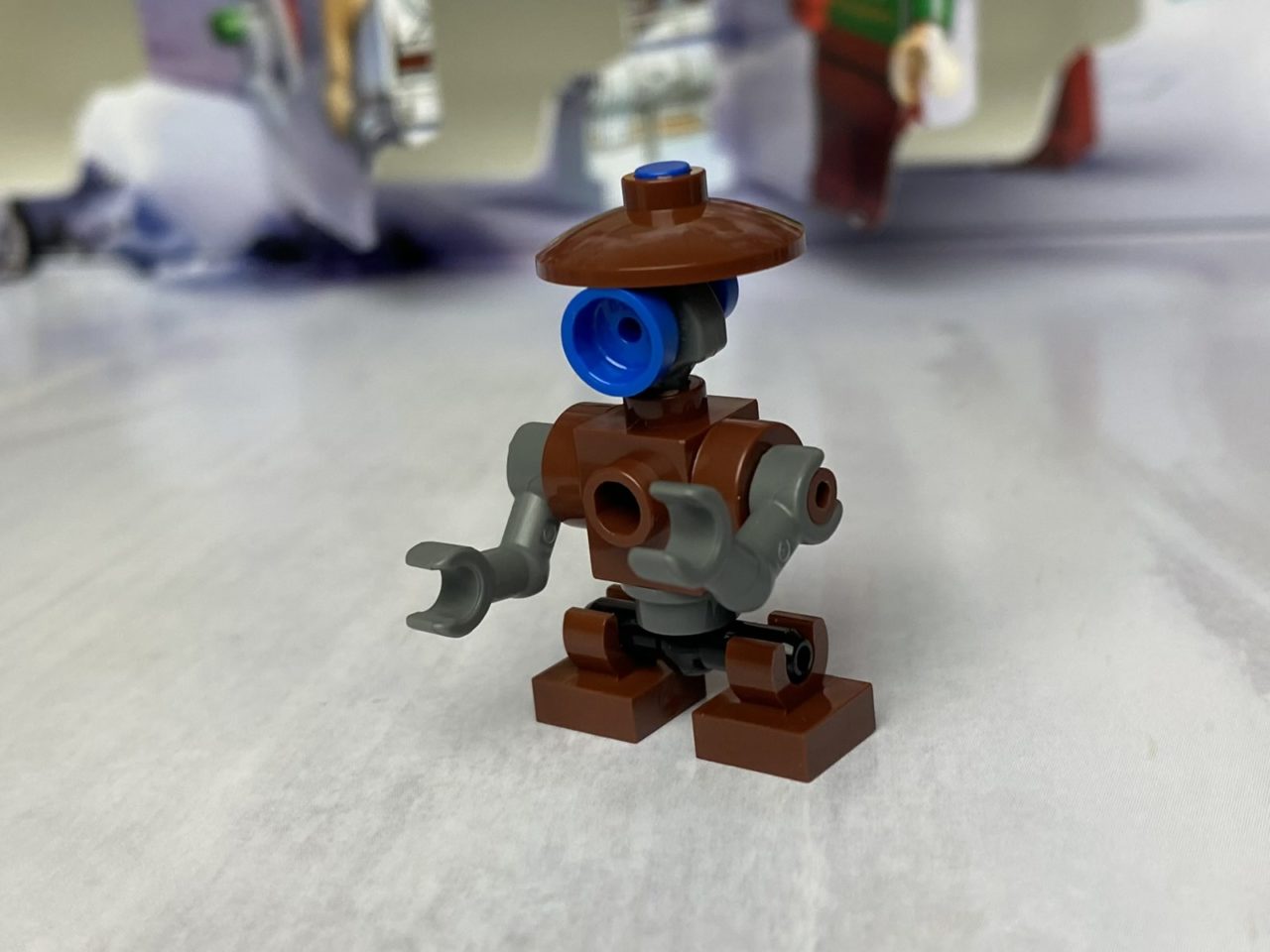 So this is no doubt a pit droid, and that would make this the fourth themed build in a row. It’s got to be a new record. Despite my overall loathing of Episode I, this isn’t that bad of a build. It helps that yesterday’s was pretty terrible setting the bar low. I just hope this is it for Episode I stuff. Let’s move on already.