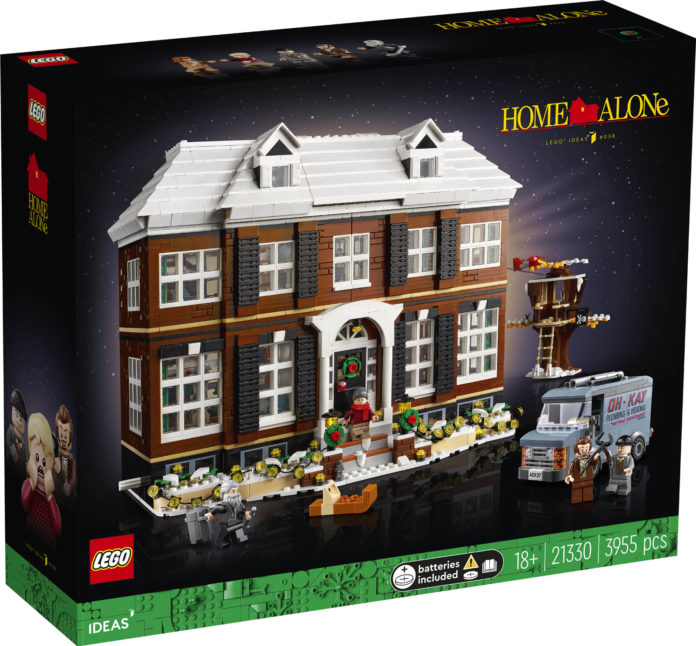 LEGO Ideas has finally revealed the last approved project from the Third 2019 review cycle, the McCallister’s House from Home Alone. Priced at $249.99, this 3,957-piece set, 21330 Home Alone, will be available starting on November 1st at LEGO.com and Brand Retail locations. I am pretty sure this will be the product page but since this post is being scheduled, I won’t be able to check until after everything goes live. I’ll update this post if it’s wrong though. 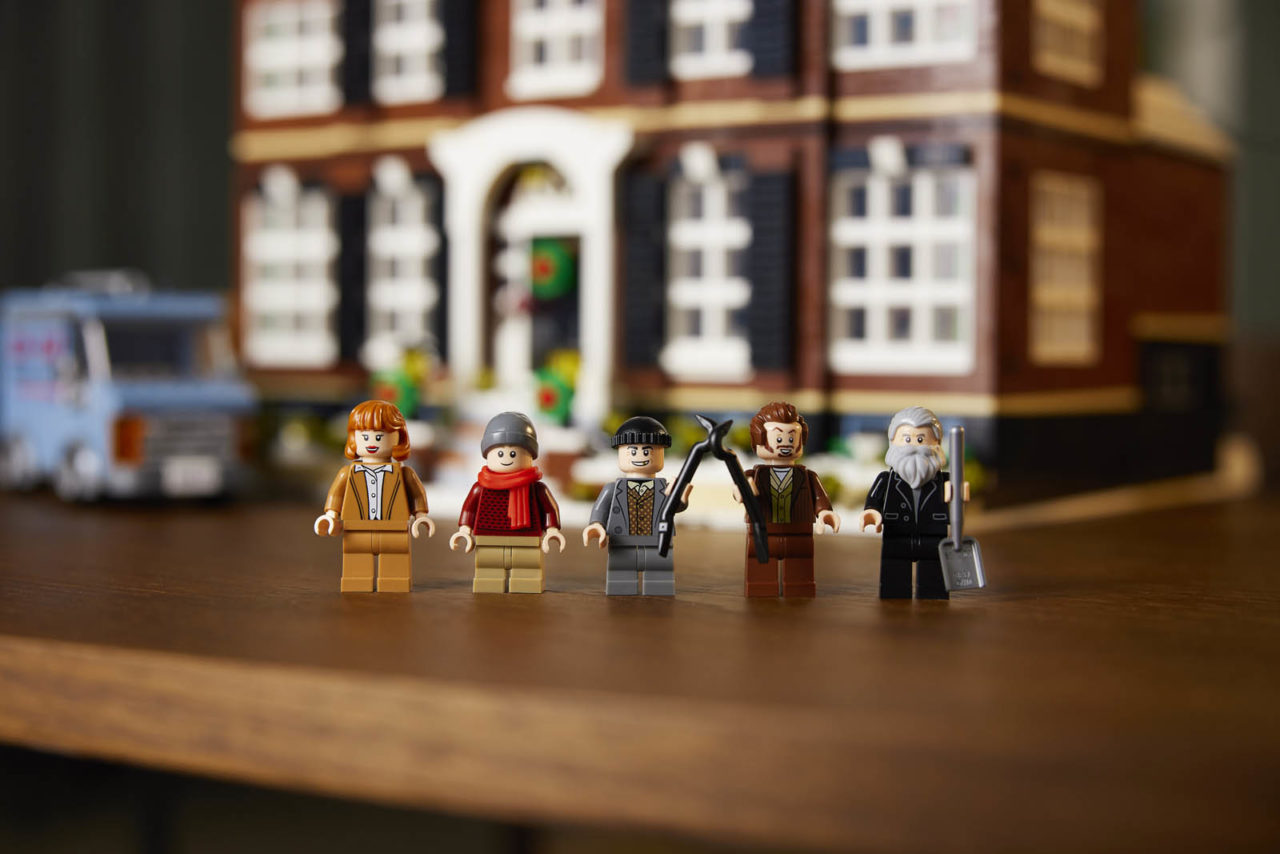 It includes five minifigs of Kevin, Harry, Marv, Kate and old man Marley, the Wet Bandits getaway car, a zipline from the treehouse, and probably a ton of other scenes from the movie recreated in LEGO form. 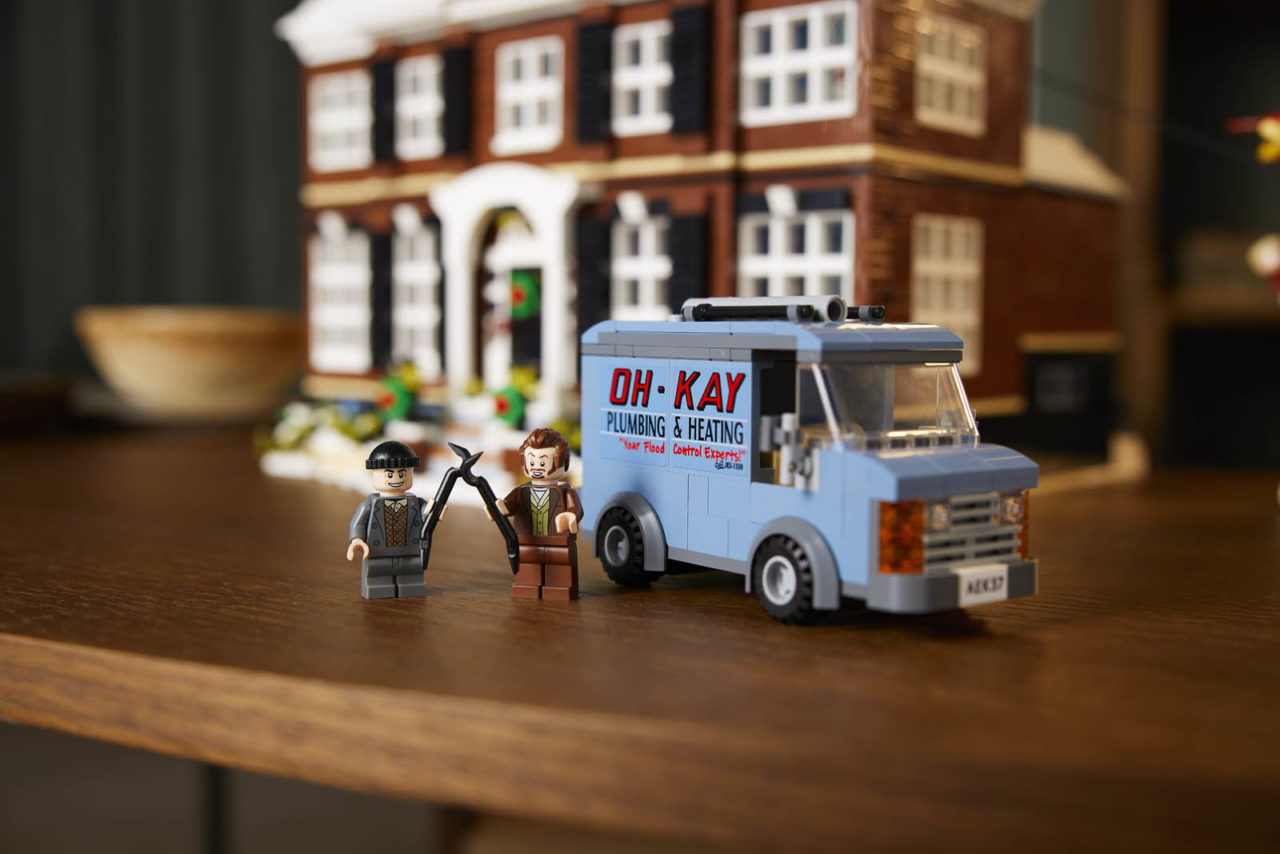 LEGO took their sweet old time to pull the wraps off. I’m sure it has nothing to do with Disney licensing and marketing to bring awareness and stoke nostalgia for the movie and hopefully generate good enough feelings to watch the remake Home Sweet Home Alone that will be premiering on Disney+ on November 12. Yep. Pretty sure they are unrelated.

The marketing department at LEGO is putting a lot of their effort behind this one in an odd and tangential way. The LEGO Group “also launched a global search to find the Kevin McCallister LEGO Â® minifigure all over the world, taking place November 1 – 30.” This involves the following activities during the month of November:

Bizarrely, LEGO has also included some data about the name Kevin and its popularity as a baby name around the time the movie came out. It’s just bizarre that this is the sort of detail that is being used to market the set.

Worthless information. I doubt it would even win you a clue on Jeopardy!.