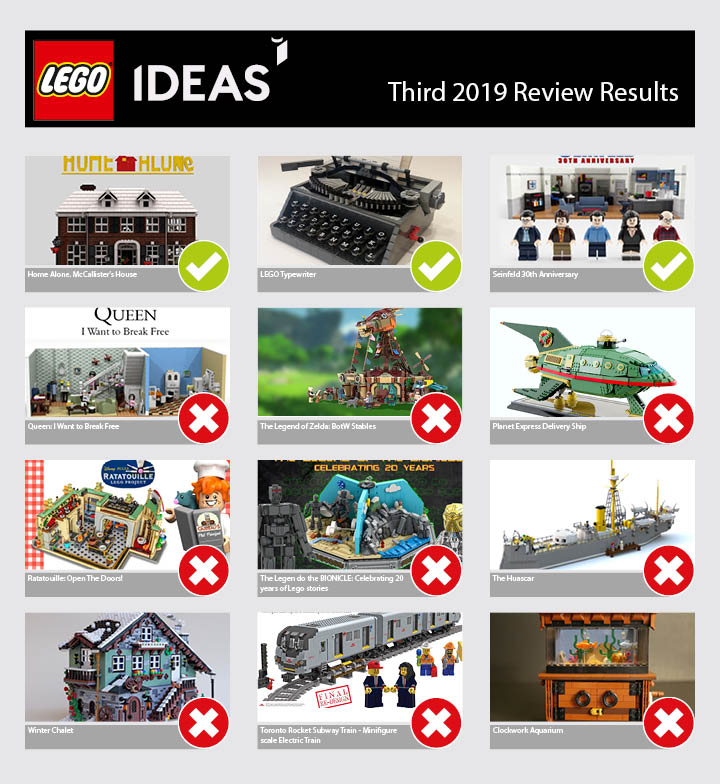 The Third 2019 review process has finally come to a conclusion and three new projects has reached the final “approved” state. And they are: 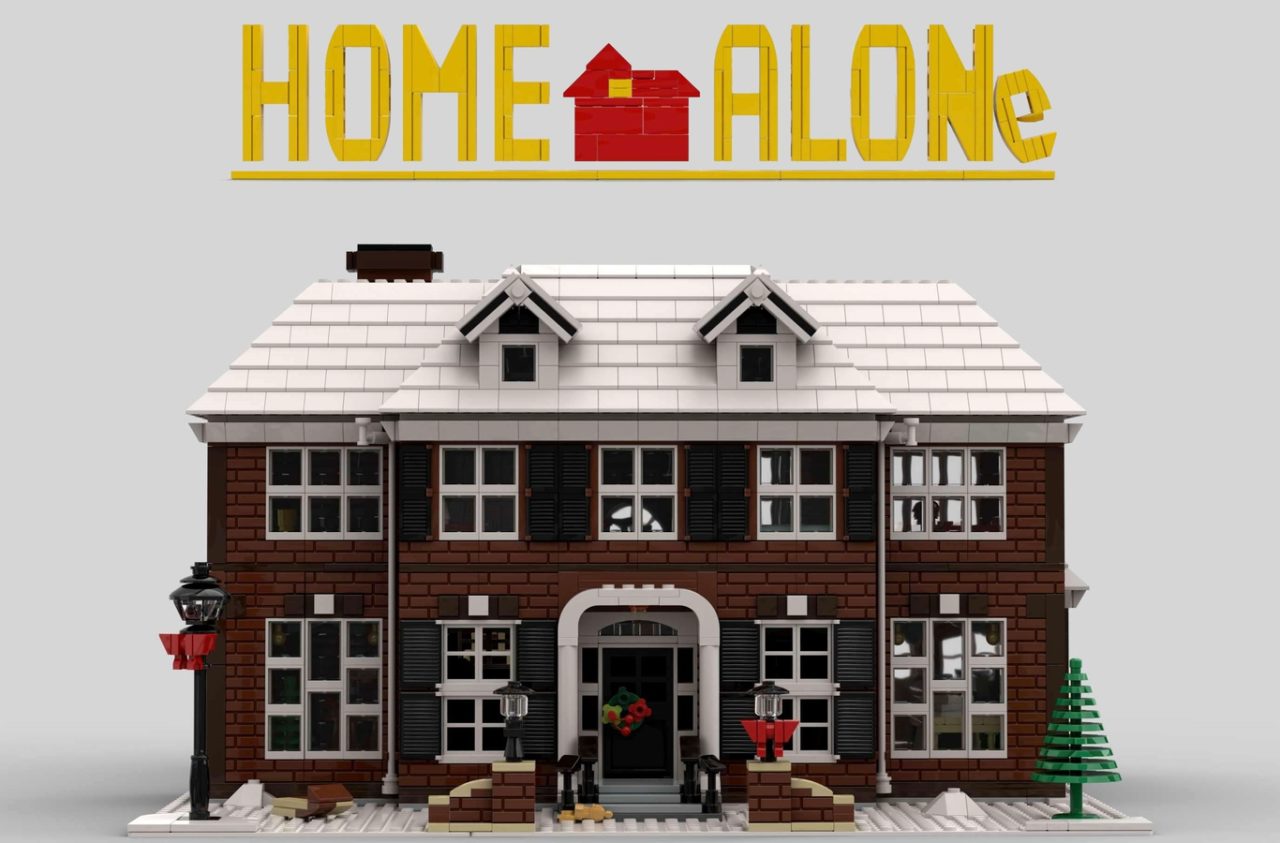 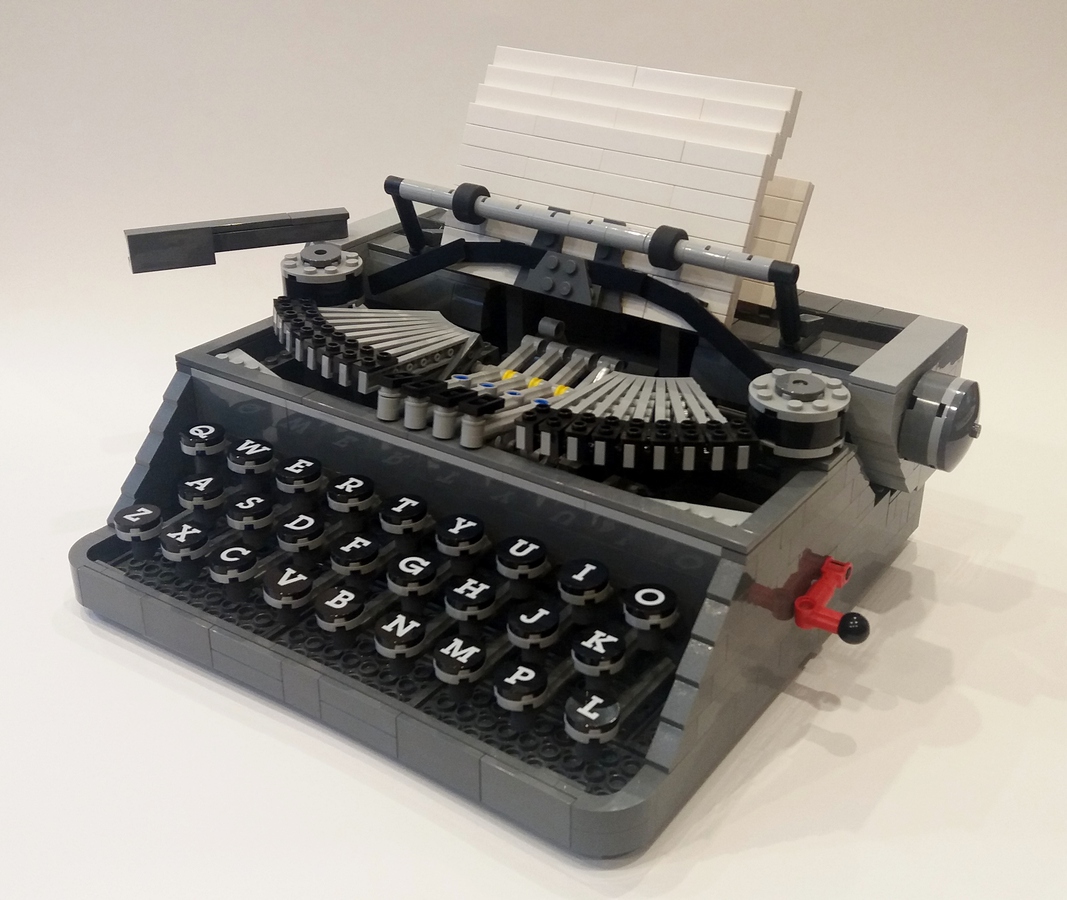 LEGO should just go get an NBC license already. I’m not that keen on the Seinfeld set. Newman may have been a regularly occurring character, but I don’t see him as being a main cast member to warrant his inclusion. Also, the apartment should definitely include a Superman microfig.

Not really feeling the McCallister house either ’cause that movie like 89 years old with seriously questionable parenting.

The typewriter though. You young kids may not even know what a typewriter is but it was an ancient device where you would type on keys, much like a computer, but instead of the letters appearing on screen, they get imprinted on a piece of paper. This is the stuff I think Ideas is great for, everyday objects built with LEGO that LEGO normally wouldn’t make. This one, and the piano, this is the stuff that floats my boat with Ideas. Bring on a hand-cranked sewing machine now!