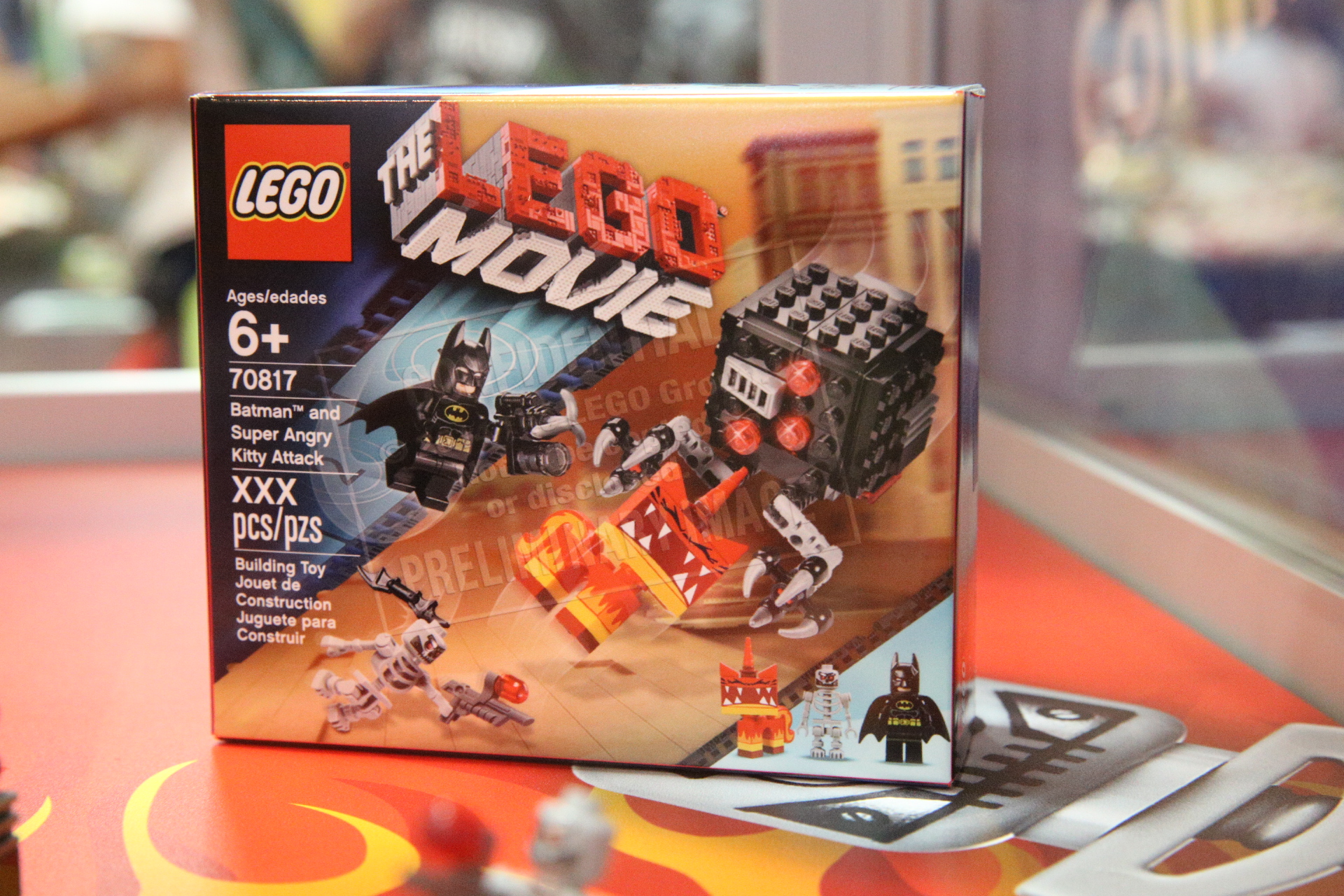 Announced earlier this week, LEGO unveiled 70817 Batman and Super Angry Kitty Attack. This set is interesting for me for several reasons: 1) This must mean there is at least one more wave of The LEGO Movie-based sets to go along with the puny 78017 set. It would be extremely unusual for LEGO just to do a one off set like this in an already established theme. 2) Batman, despite still looking stupid because of his mask, has a new facial expression with clenched teeth. 3) LEGO is understanding that Unikitty is one of if not the most popular characters in the movie from how they are interspersing her in a variety of sets at a variety of price points. 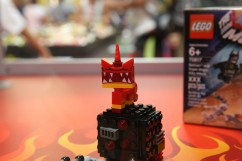 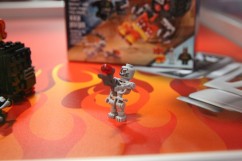 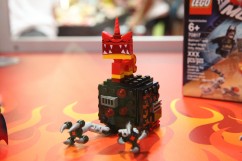 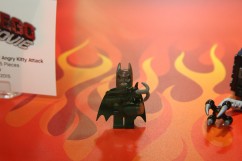