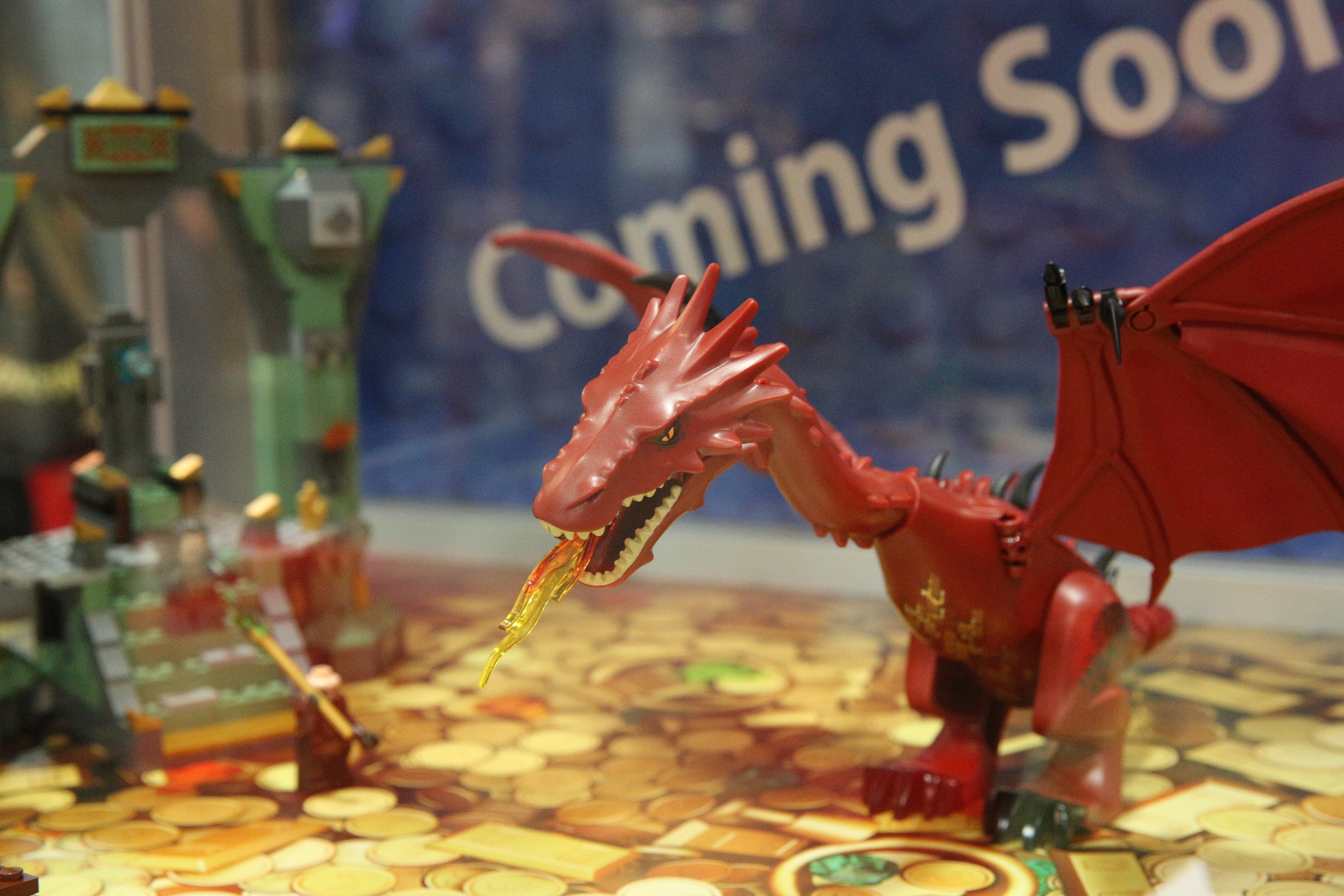 Thought not quite as large as the statue that Erik Varszegi built of Smaug, he is being released in a regular set, 79018 The Lonely Mountain. It was part of today’s unveiling schedule at the LEGO Booth at San Diego Comic Con. I wasn’t able to touch or hold him but you can see in some of the pics how he is articulated. Smaug looks really… weird, I guess you can say. He was once described to me as the most perfect dragon ever to appear on the big screen, but you wouldn’t have known it with this toy.

OH and you’ll have to excuse photo #6. I guess I didn’t notice the big red glare coming from the carpet and reflecting a reddish line before? 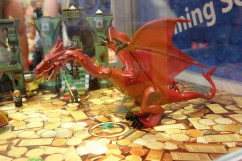 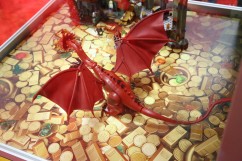 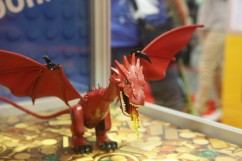 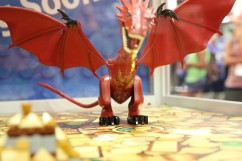 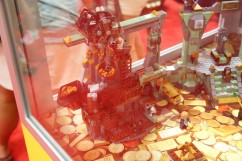 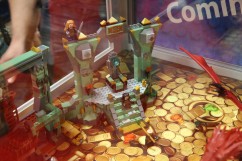 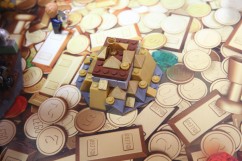 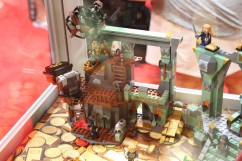 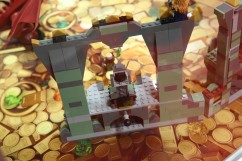 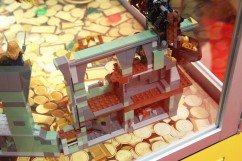 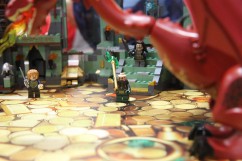 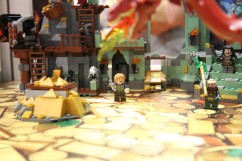