I could have taken a load of images of the LEGO Star Wars summer wave of 2020 off of StarWars.com’s announcement post, but they decided to show off the just the one clean composite image and one of the back of the box. Yep. Breakfast cereal back of the box kind of action. LEGO was kind enough to finally get back to me a week after my request with a bunch of images sans box images. Strange right? I know. But I went and retrieved them anyway. All of these sets are scheduled to release on September 1st. I’m not including the previously announced 75288 AT-AT and 75280 501st Legion Clone Troopers sets, but here’s the rest of ’em with the Advent Calendar down at the very bottom if you want to avoid any spoilers. Some quick takes: 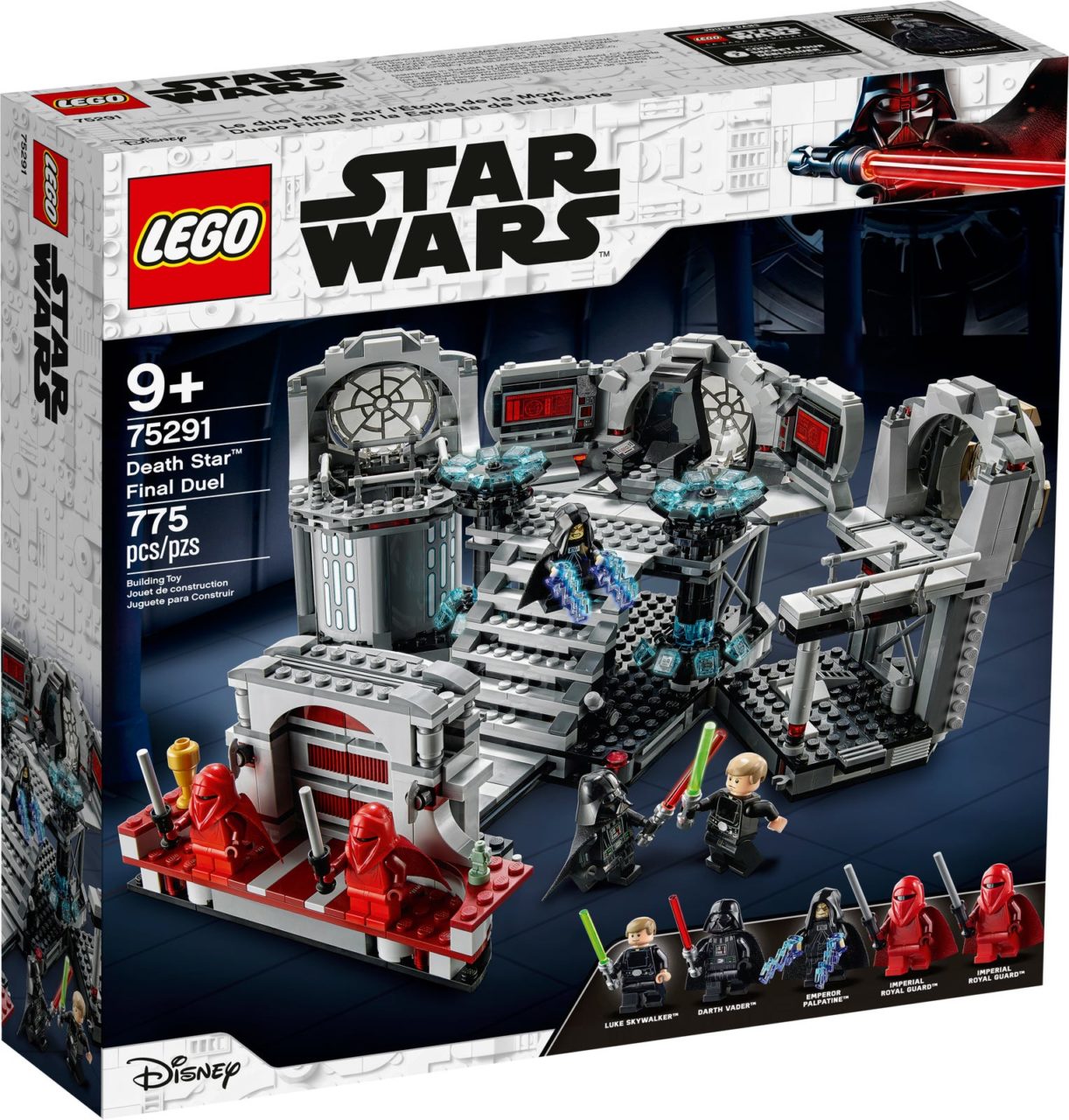 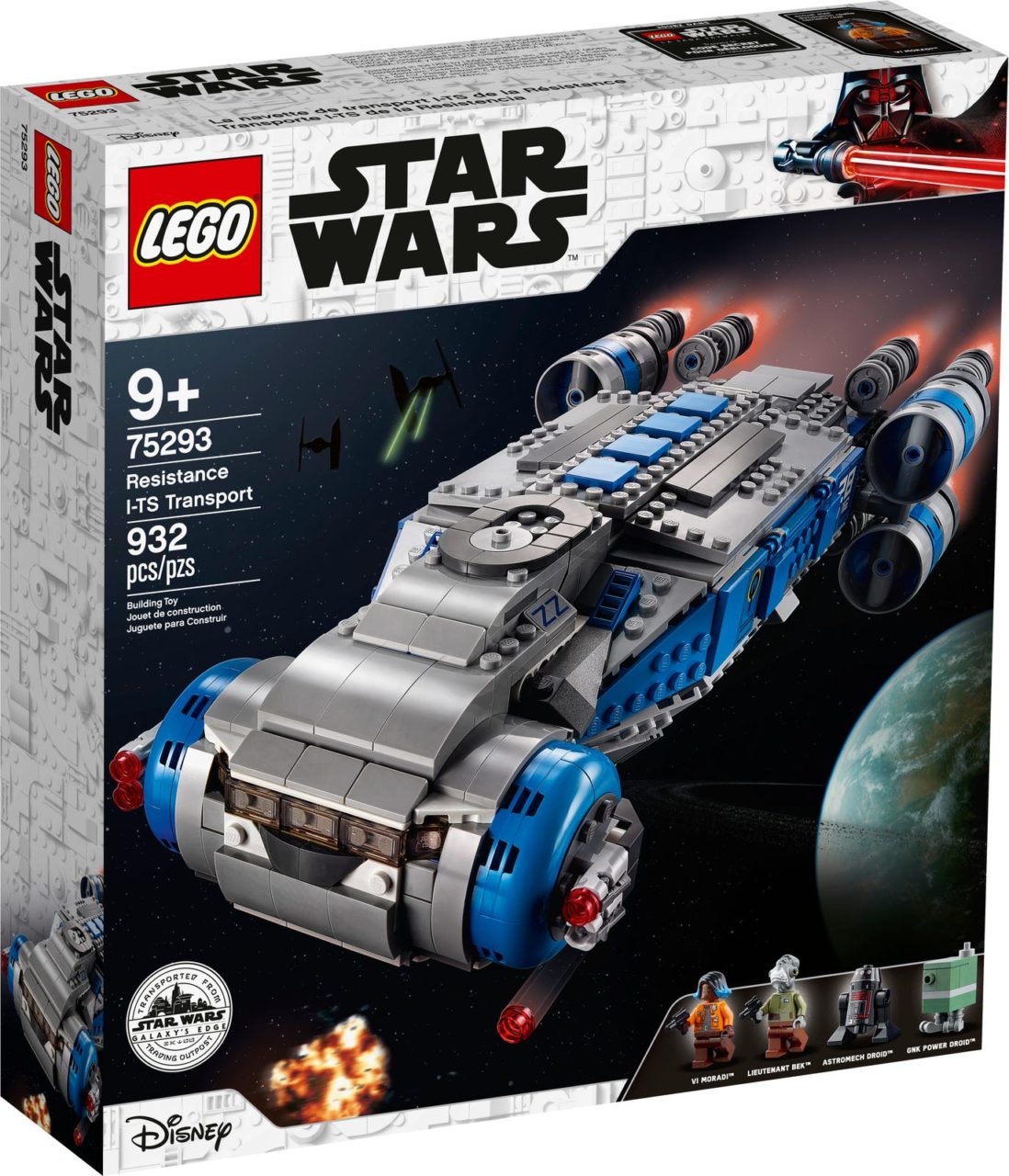 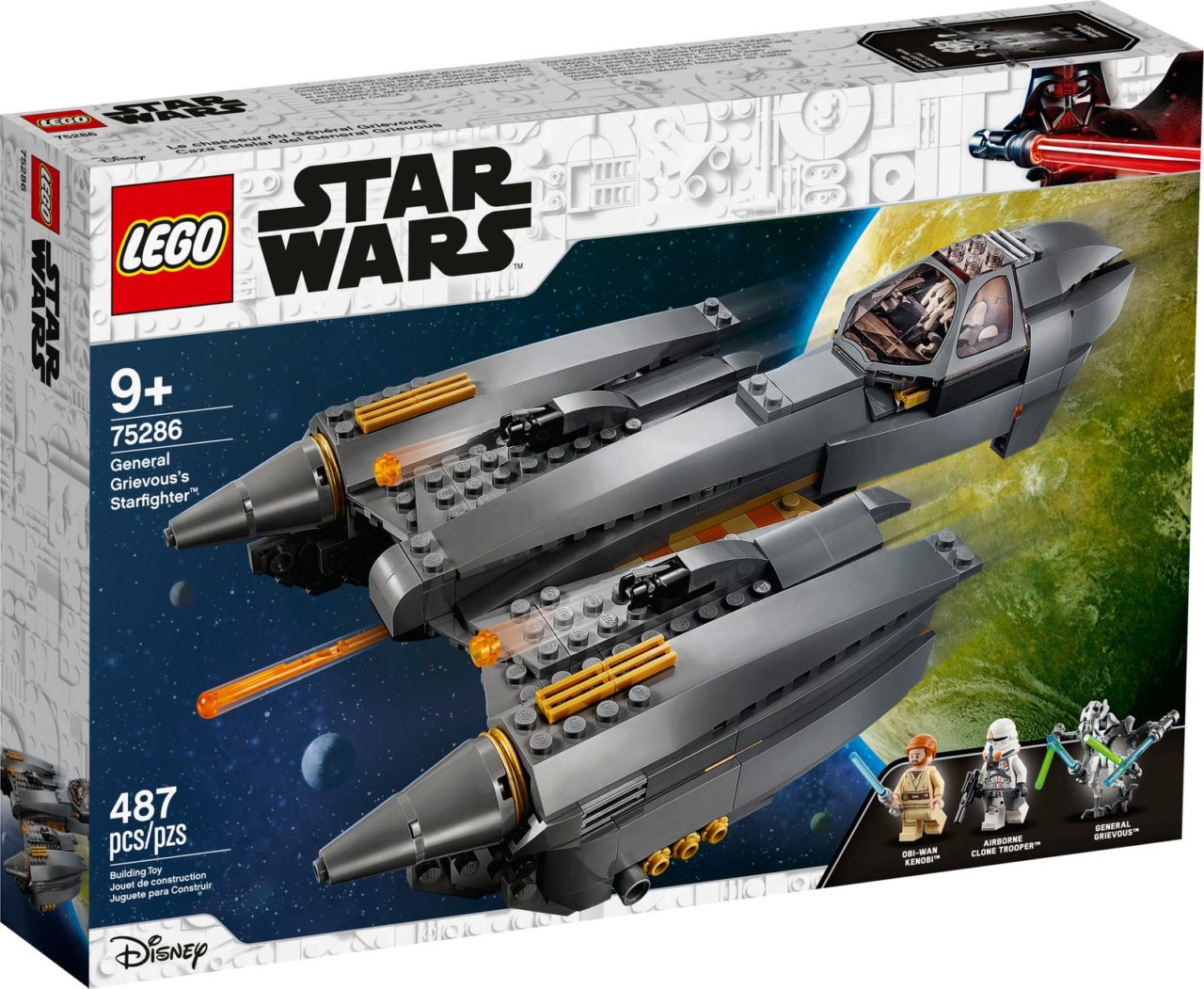 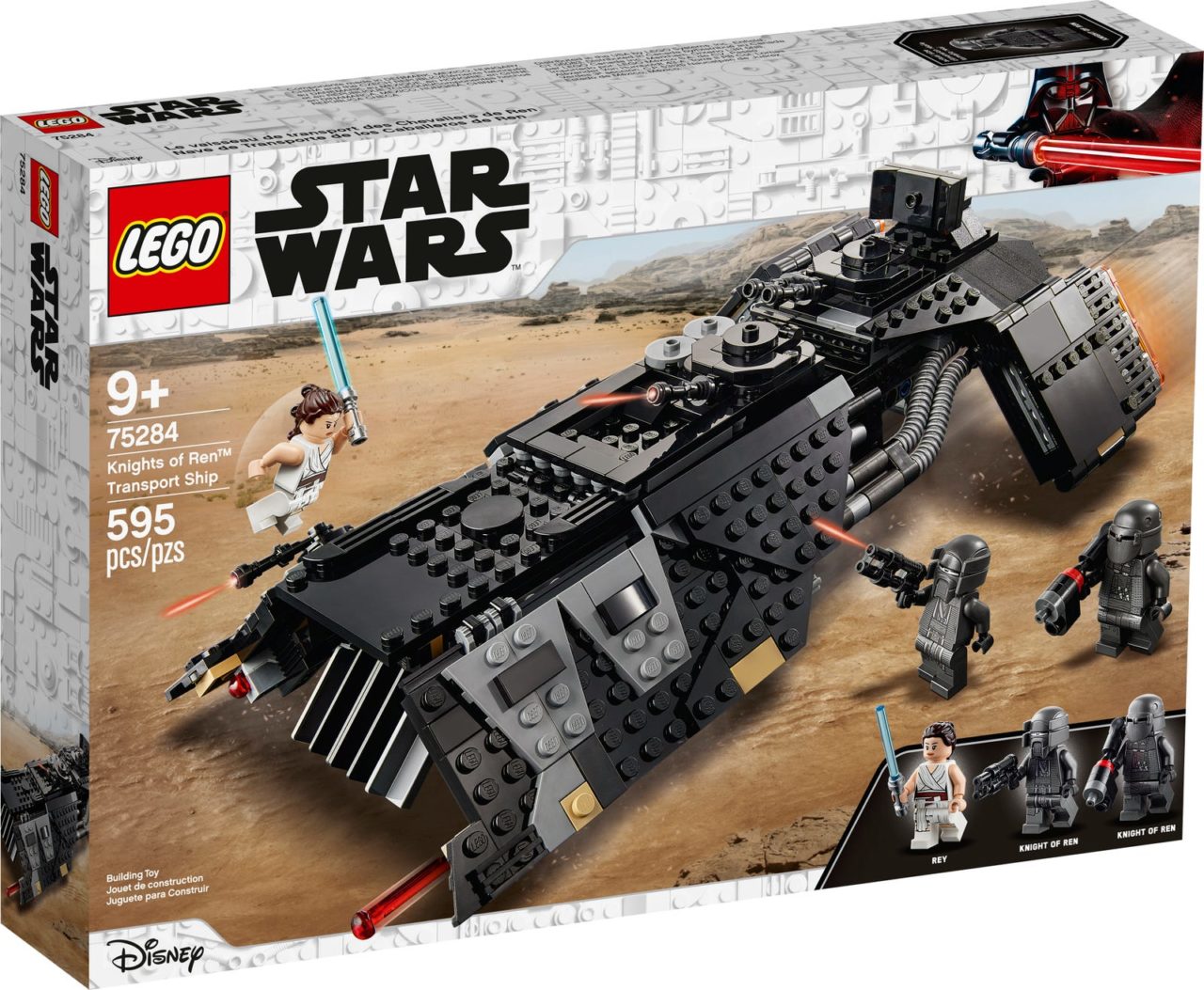 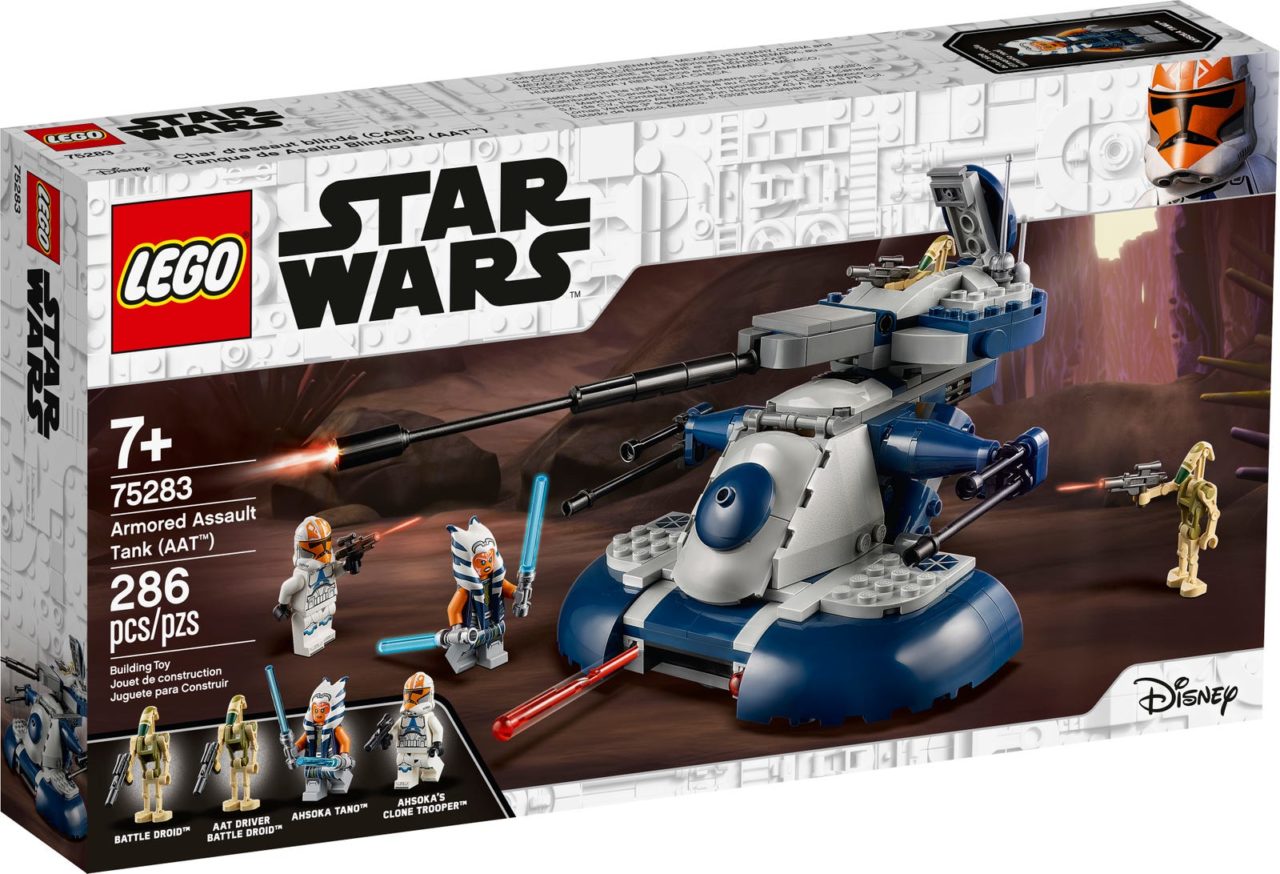 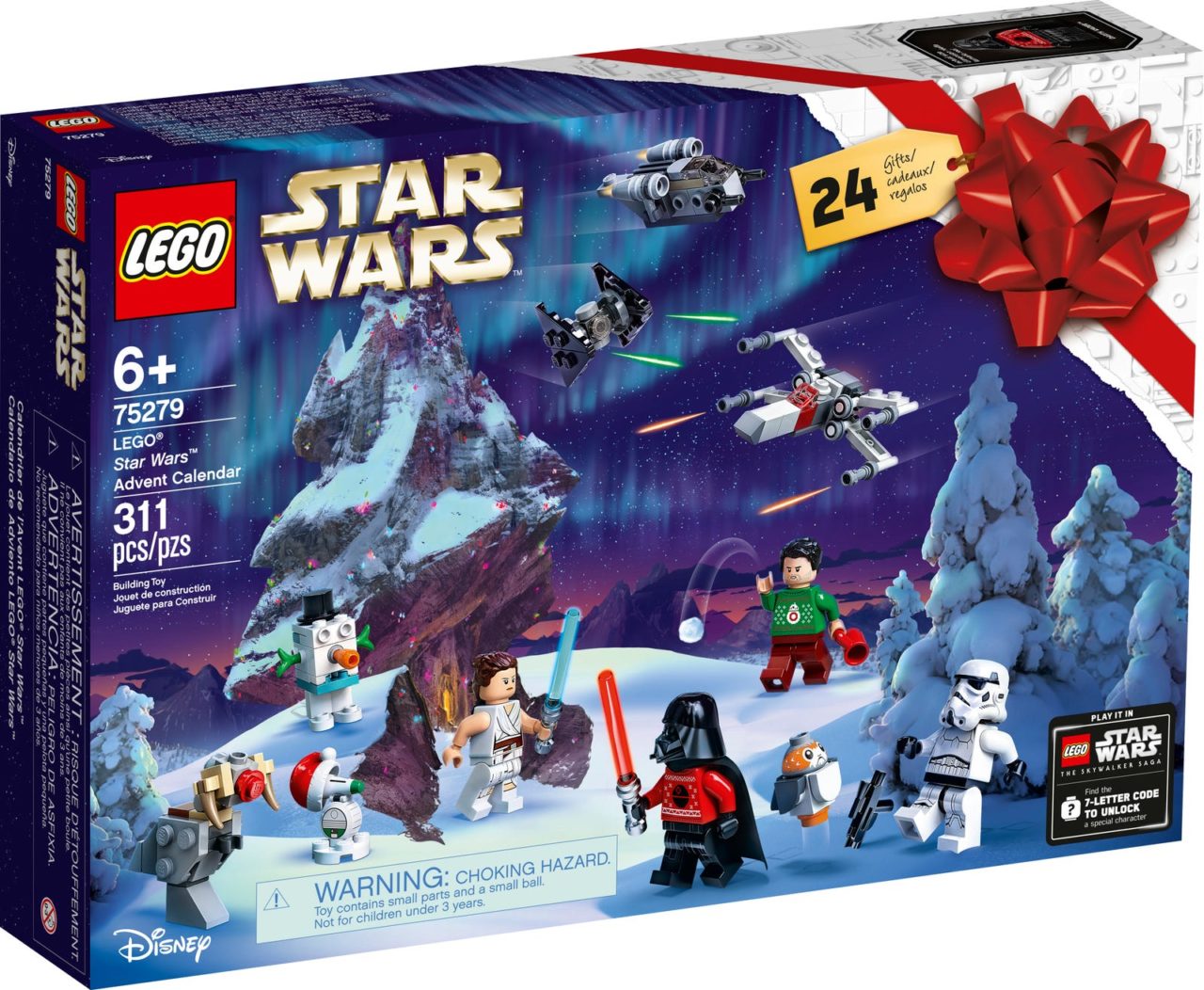