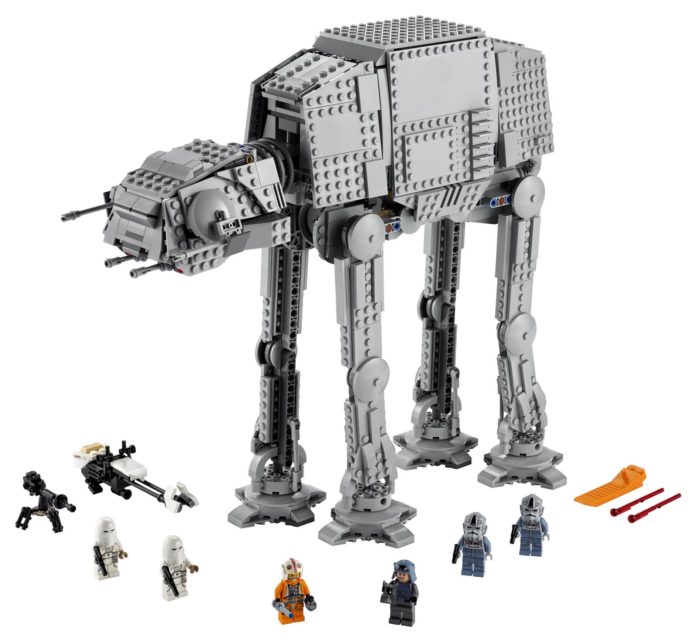 LEGO sent over the official announcement and images of the upcoming 75288 AT-AT set. They also said it would be “launching today” but it’s not. They also said it’s an “Ultimate Collector Series set” but it’s not. They also said that the new Harry Potter sets would be available for pre-order on April 30th, and that was a big fat lie too. Based on what they said and what is actually happening on the website, I’m pretty sure someone’s pants are on fire. I’m gonna guess that the May the Fourth promotion is taking up all the bandwidth and that these things will rectify themselves in the coming week. And if not, well we’re not really losing anything are we.

The price is going to be $159.99 for 1,267 pieces. Release date? Well, your guess is as good as mine because they didn’t communicate that. That kind of info would easily be gleaned from the product page but that’s not live yet. I’m going to assume August 1st or whenever The Razor Crest is released; it’ll probably be all part of the same wave. I’ll update this post if anything changes. For now, enjoy the pictures and the product copy below. 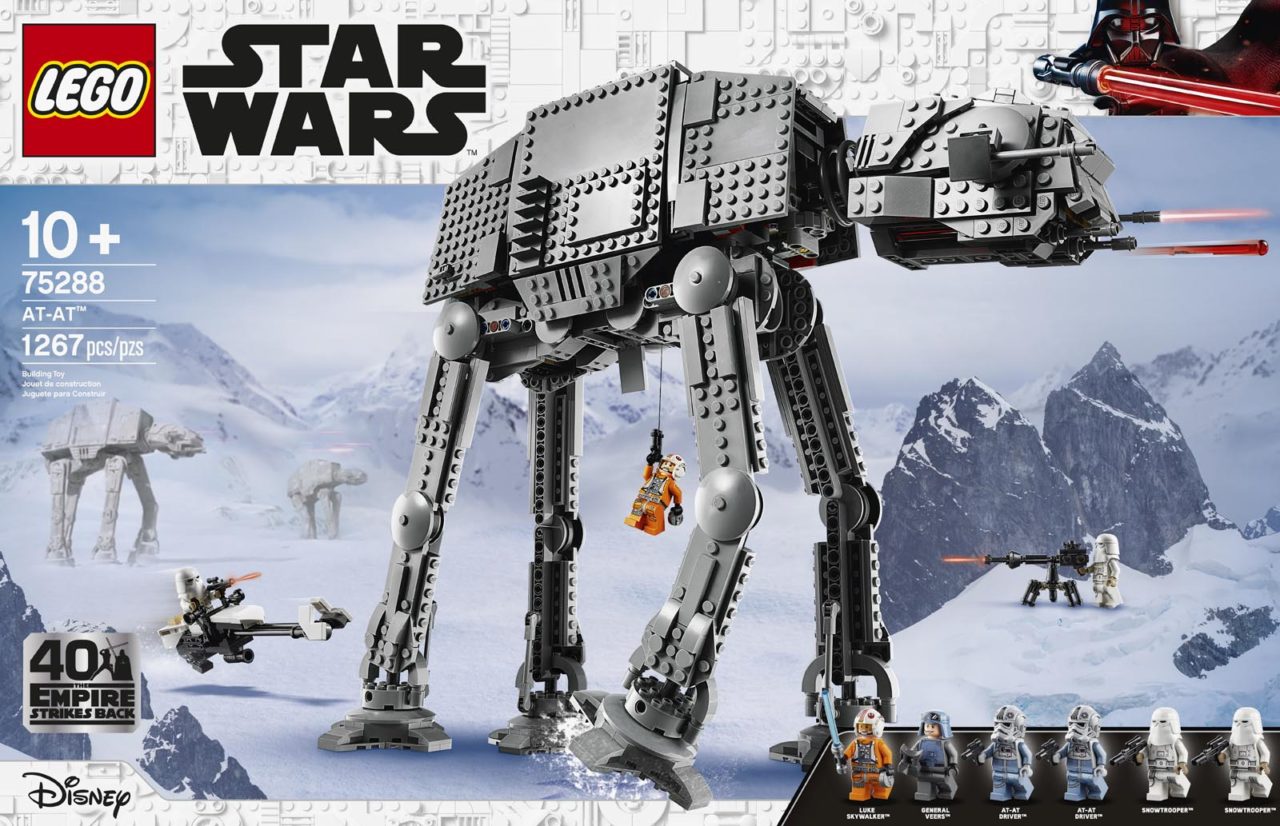 Join Luke Skywalker on the Hoth battlefield and challenge General Veers in the mighty AT-AT. Different sections of the All Terrain Armored Transport vehicle open up for easy play, and it has spring-loaded shooters, plus a speeder bike inside. Fans will also love authentic details such as a winch to pull up Luke and his thermal detonator element.Â

The LEGO Group has been recreating iconic starships, vehicles, locations and characters from the Star Wars universe for more than two decades and LEGO Star Wars has become a hugely successful theme. Whatâ€™s not to love?