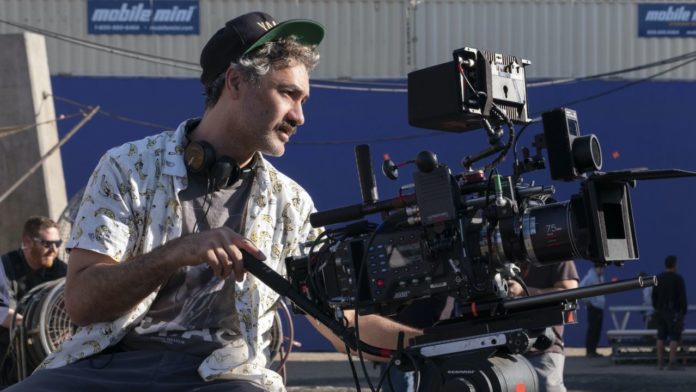 It isn’t May the 4th (or fifth, because my power was out all day yesterday) without some Star Wars news!

StarWars.com announced that Disney’s favorite New Zealander, Taika Waititi, will direct a new Star Wars film. Not only that, but he’s co-writing it with Krysty Wilson-Carines, who wrote last year’s 1917. Waititi is probably most well-known in the pop culture world for directing 2017’s Thor: Ragnarok and saving Thor from mediocrity. But aside from that, he has some incredible films, including last year’s Jojo Rabbit, Hunt for the Wilderpeople, and my personal favorite: What We Do in the Shadows.

Waititi also directed the season finale of The Mandalorian. I’d bet that was a trial run to test whether he can work in the Star Wars universe. And I’d say he passed.

So far no other details have been released. Honestly, I would be wary with my expectations here. Disney’s thrown names around and announced so many Star Wars series and movies, and yet…not a lot has gotten made. Time will tell, I suppose.