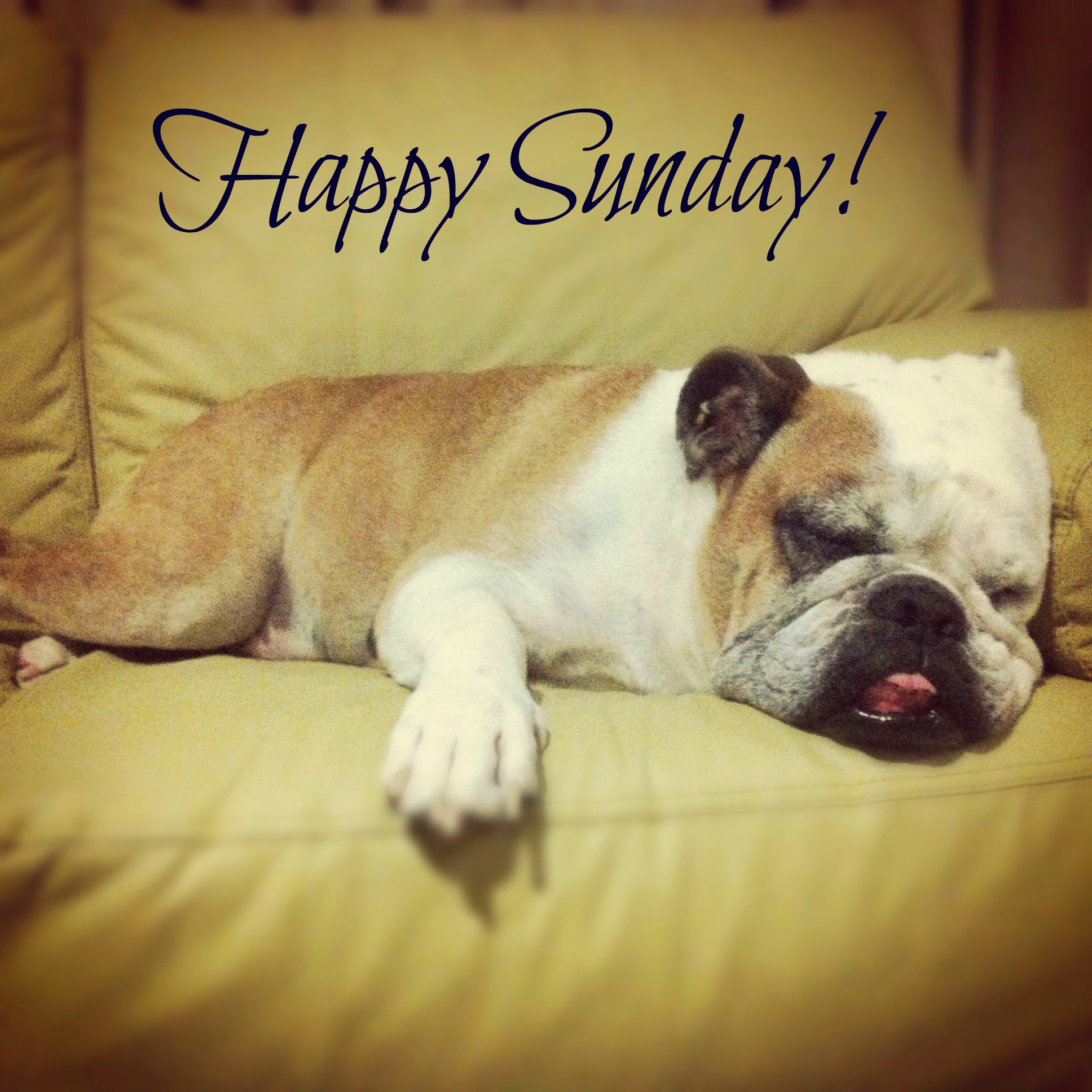 Lots of good stuff today and they all have the word LEGO in the title, so you KNOW it’s all official like! If you’re not stuck in that line for Unikitty, here’s some other things you’ll want to be present for:

LEGO: Legends of CHIMA
10:00am Room 25ABC
Brian Bowler (brand marketing director, LEGO) will take you on an exclusive, inside look at the development of LEGO Legends of CHIMA with Tommy Andreasen (senior creative manager, LEGO), John Derevlany (writer, LEGO), and Samuel Johnson (senior product designer, LEGO). Hear how the TV series and toys came to life, with the team behind the theme!

LEGO Batman 3: Beyond Gotham
1:00pm Room 6BCF
Warner Bros. Interactive Entertainment and TT Games present an inside look at LEGO Batman 3: Beyond Gotham, its upcoming, multiplatform game. Produced by the creative geniuses of TT Games, LEGO Batman 3: Beyond Gotham puts Batman, Superman, and the heroes of DC Comics in an out-of-this-world adventure to various Lantern worlds battling Brainiac and some of the universe’s most cunning villains. More than 150 characters with amazing powers and abilities provide a whole new twist on the popular action-adventure game. Be among the first to see a Comic-Con exclusive game-play demonstrations and character reveals, receive exciting prizes and giveaways, and witness a true blockbuster announcement. Panelists include TT Games game director Arthur Parsons and executive producer Phill Ring, as well as several members of the stellar voice cast, many of whom are reprising their roles in the famous franchise, including Troy Baker (Batman: Arkham Origins ), Travis Willingham (LEGO Batman: The Movie: DC Super Heroes Unite!), Laura Bailey (Batman: Arkham Origins), Dee Bradley Baker (Phineas and Ferb), Josh Keaton (Green Lantern: The Animated Series)-and special guest star Adam West! LEGO Batman 3: Beyond Gotham will be available in the fall.

LEGO/Warner Bros.: The LEGO Movie
3:45pm Room 5AB
Hear all about how key toys from the film were brought to life! Brian Bowler (brand marketing director, LEGO) will lead the discussion on the development of The LEGO Movie with Matthew Ashton (executive producer and vice president of product design, LEGO), Michael Fuller (senior product designer, LEGO), and Jadon Sands (actor, The LEGO Movie).