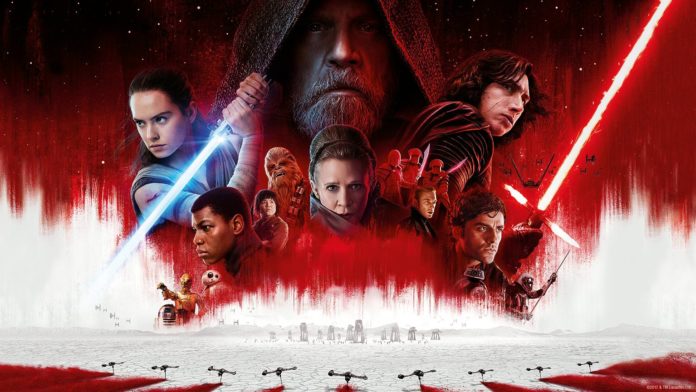 Moviegoers in Japan have a unique experience that us Westerners won’t be able to enjoy. Those seeing The Last Jedi in 4DX theaters in Japan can choose either the light side or dark side. Each side has a unique experience tailored to their chose side. In a nut shell, “The vibrations, tilts, wind, fog, strobe and other effects enhance differing aspects of the on-screen action for the light and dark side of the theaters. Light saber battles create differing reverb effects for the two sides, while the atmosphere will differ for scenes on First Order ships and Rebel bases.”

The idea came about between Disney Japan and South Korea’s CJ Group, the company behind the 4DX experience, to offer a unique twist on the film. So far fans have been 50/50 on the experience. It gives fans another reason to see the movie more than once, driving the box office numbers up. The Last Jedi has earned $55 million so far in the small country, outperforming even China’s larger market. Unfortunately, there are no plans on bringing the light- and dark-side experiences anywhere else outside of Japan.

I know there are 4DX theaters here in L.A. I’ve never been but I hear they have seats that vibrate and tilt. That bit about the fog, though? That’s news to me. It all sounds like an old Kentucky Fried Movie bit.

All Of Rian Johnson’s Answers To Last Jedi’s Questions