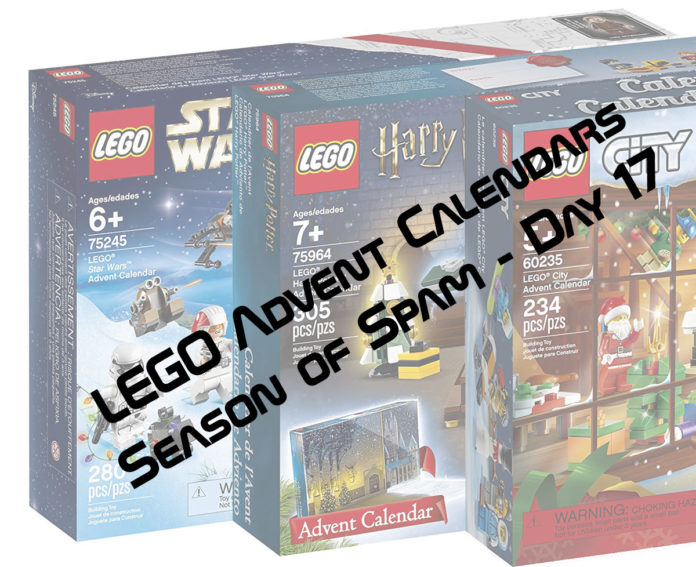 Alright. Here’s a story of how I almost died broken up over the next six days. But first, let’s run the numbers:

On average still split down the middle.

Story Time (1/6): I was about 12 years old, in 7th grade and living in Colorado at the time. My dad was in jail and it was just and my older brother living alone for awhile. I don’t remember a lot of details. I was a good kid and still went to school, did my homework, skated after school. My brother wasn’t as straight-laced as I was so he had friends over like all the time. There were lots of parties. Lots of alcohol. Lots of girls. It didn’t get too crazy but it was fun. I do remember that much. 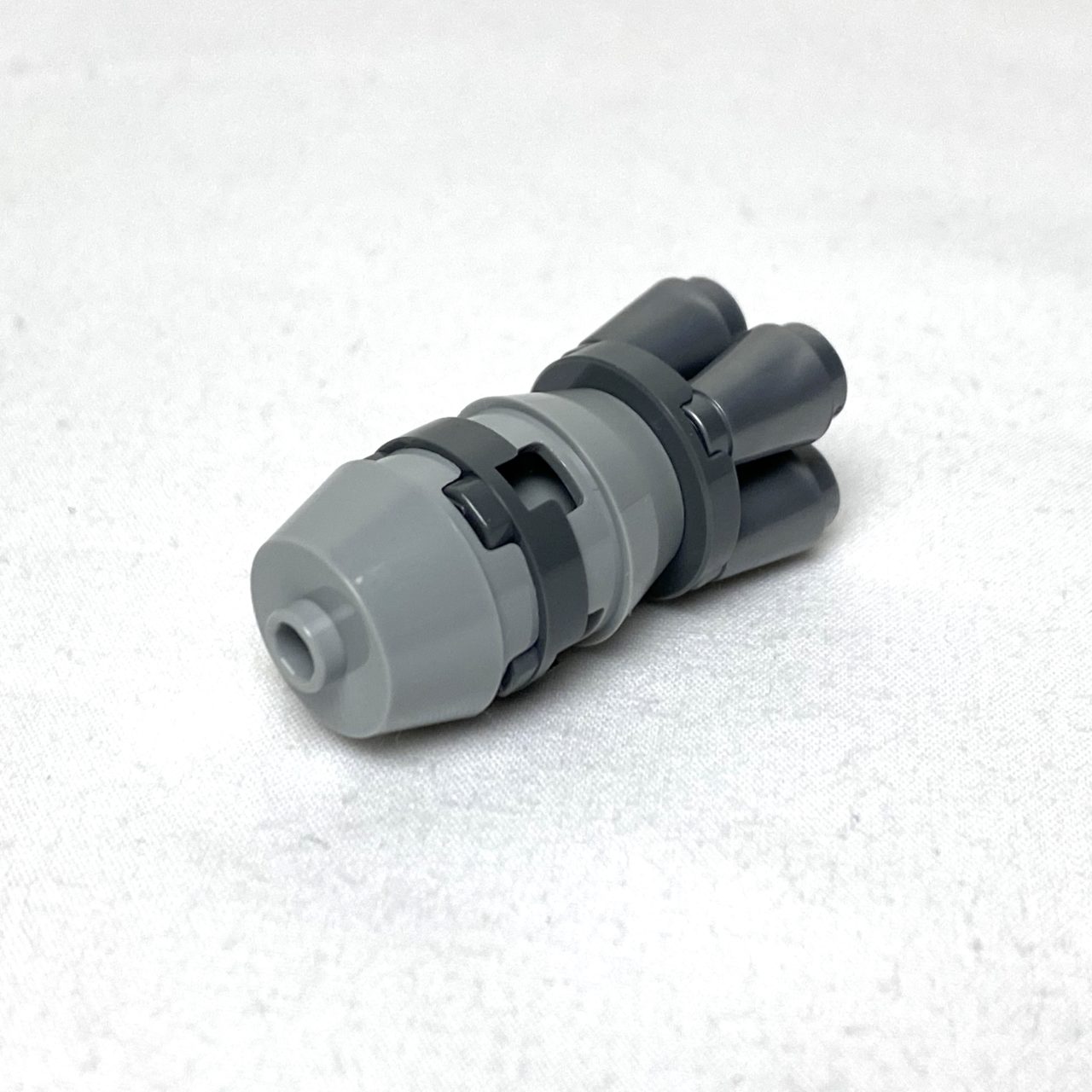 [Ace] This is an escape pod. It looks like the escape pod. It’s cleverly built with studs going in both directions. it has a nice shape to it. I like it. 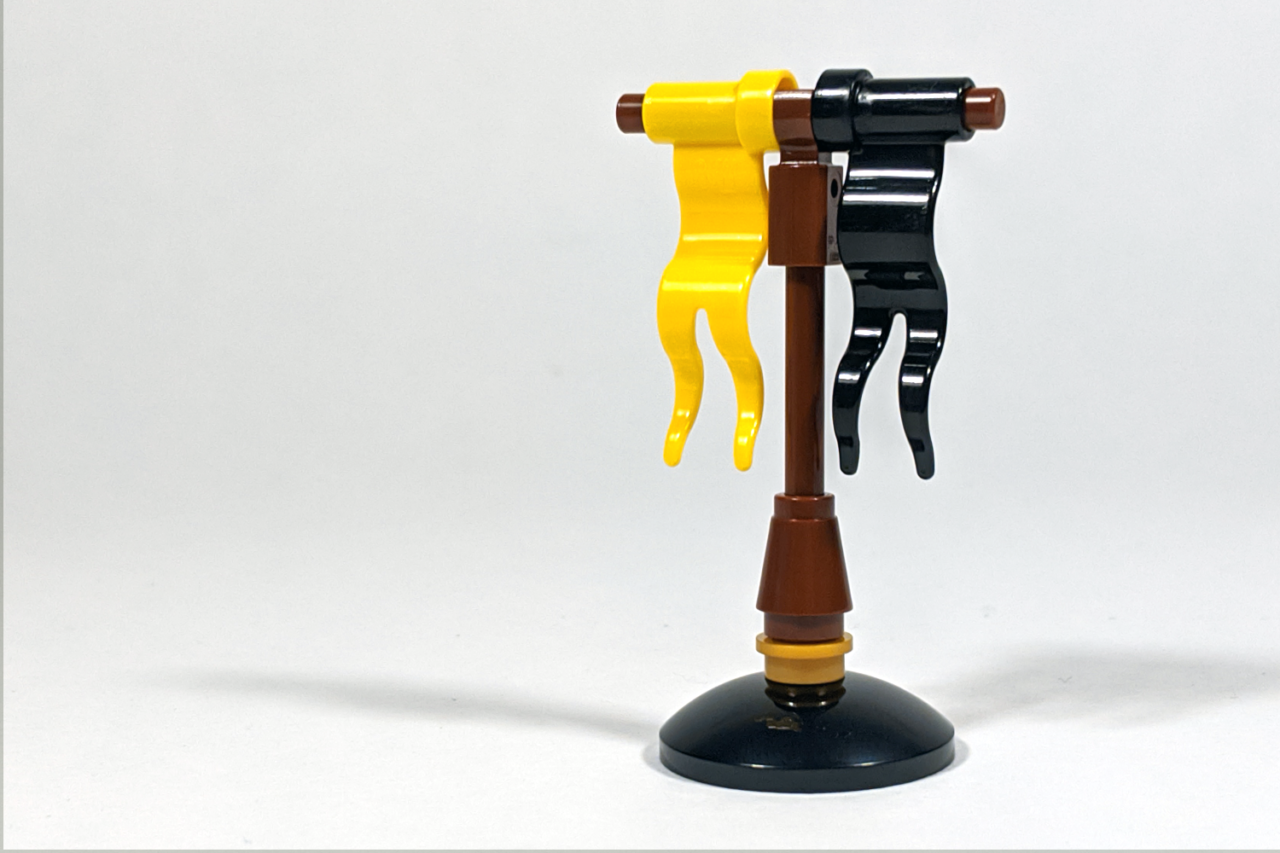 [Eric] Let’s see if I can come up with something new to say about this same flag build that I’ve gotten three times before.

I got nothing. The HP calendar is losing its magic…

Like, I get it. You can’t have Gryffindor and Slytherin without having Ravenclaw and Hufflepuff. But at the same time, would it have killed them to throw in two of these flags in one day? It feels like they’re padding for time at this point. Plus, some builds, like Day 4’s Christmas tree, have so many more pieces than these 8-piece flags. 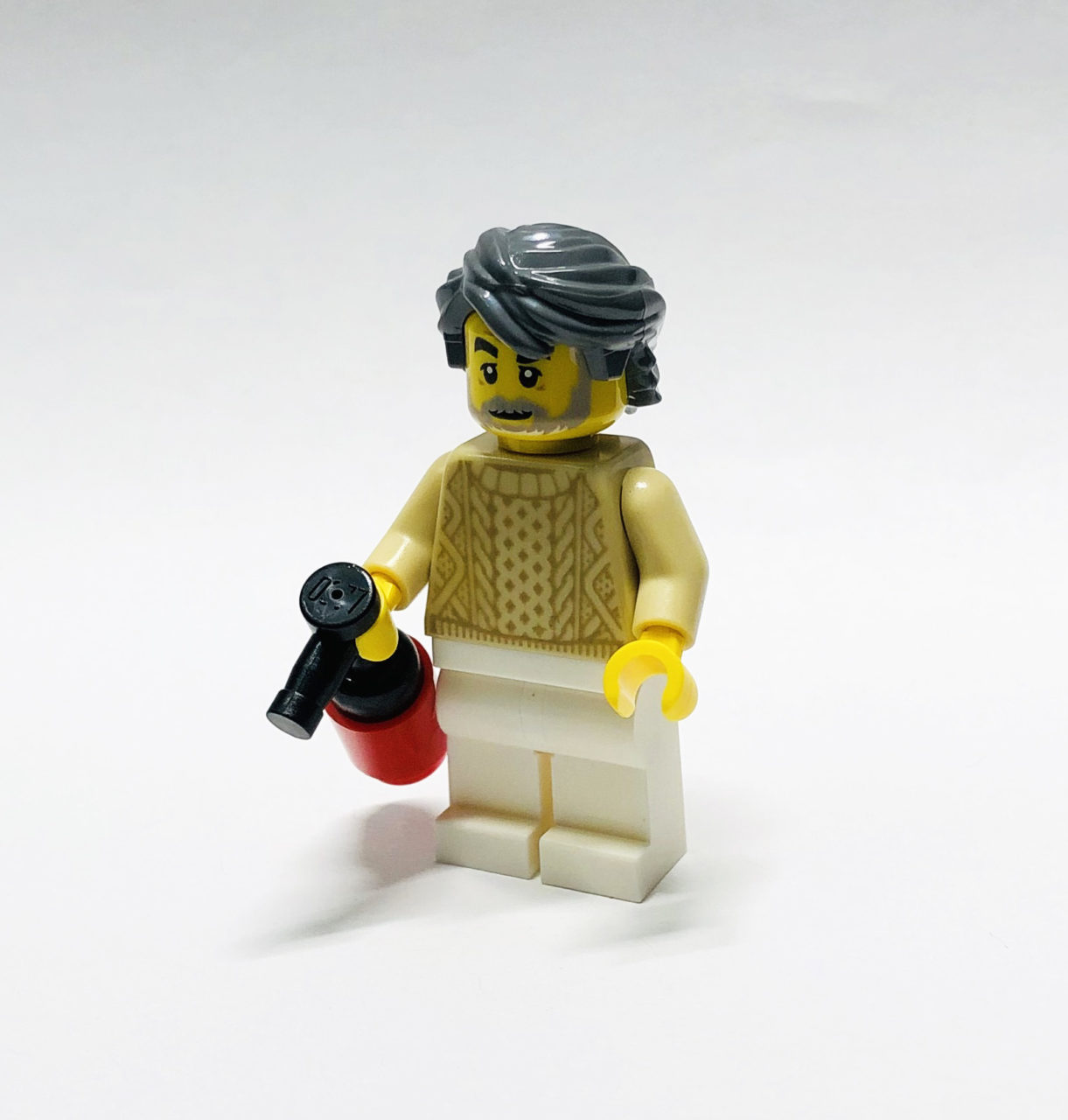 [Nick] Is this a Marvel calendar or something? I really don’t get this minifig. Don’t get me wrong, he looks fine, though I’ve got the same criticism on this sweater as I did the other one. But… what’s with the thing in his hand? The cover of the set has him on the snowmobile and it’s some sort of snow or foam spraying canister. It makes no sense. A good minifig, but also the one that I would call the weakest of them thus far.