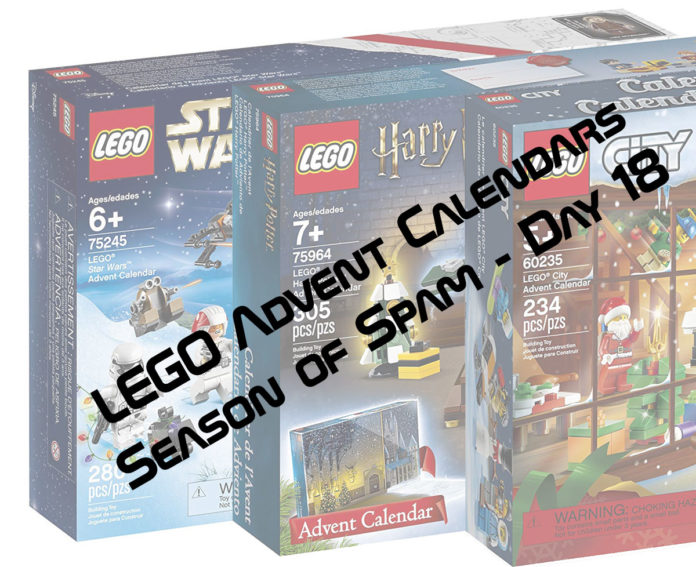 Things picked up for Star Wars yesterday on Day 17 but the other two suffered a hit.

Story Time (2/6): Well one night, I was home alone as usual and got some crazy stomach pains. I probably had a fever and didn’t feel like eating much. The pain lasted for a couple of days and I wasn’t able to eat. I remember thinking I should probably eat something and the only thing we had at the time that I could make was spaghetti. I basically forced myself to eat through the stomach pains and then passed out on the couch afterwards. I woke up sometime later basically vomiting myself awake. I tried to not get it on the couch and leaned over the side. My brother came home at that moment and told me to clean it up. He left shortly after that and I ended up cleaning up my mess while still having massive stomach pains. I threw up again but I made it to the toilet that time. It wasn’t until years later that my brother told me that that night scared him to death and he thought that I was going to die. 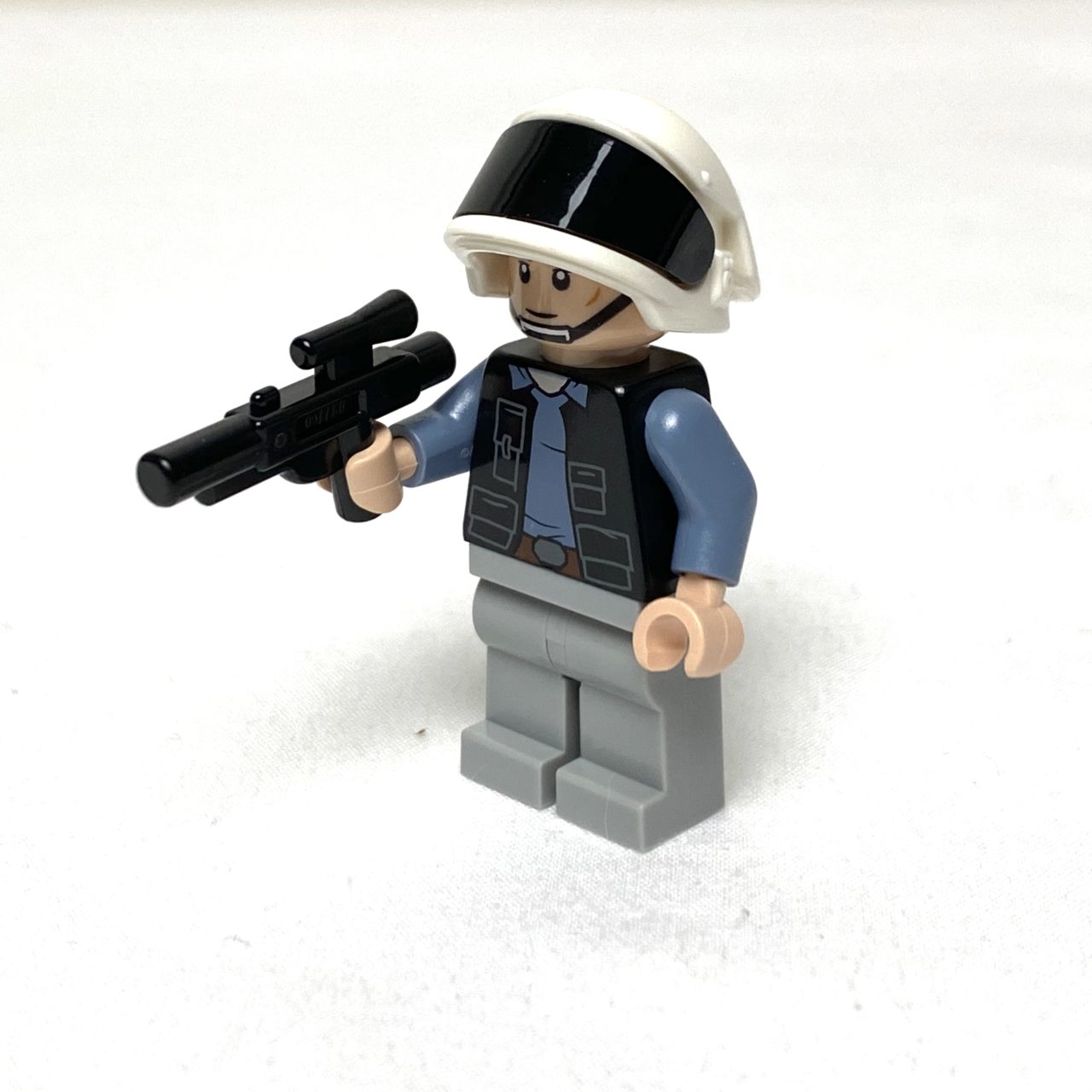 [Ace] LEGO nailed this one. Still an iconic and recognizable figure. Who doesn’t remember the opening scene of A New Hope? I will always welcome Rebel Fleet Trooper minifigs into my collection.

I’m not going to go on another canon-based rant like I did on Day 14, because I don’t think I can take it. All I’ll say is – Professor Flitwick looked like this in the Sorcerer’s Stone: I looked it up, and apparently Alfonso CuarÃ³n, director of The Prisoner of Azkaban, made his own take on Hogwarts (i.e. basically changing everything geographic about the building). He asked Warwick Davis (who had played Flitwick as seen above in the first two) to make a cameo as the frog choir director. Then, the director of Goblet of Fire decided to have Davis keep the appearance as Flitwick.

Besides that, you know, it’s a nice figure. Original and all that. 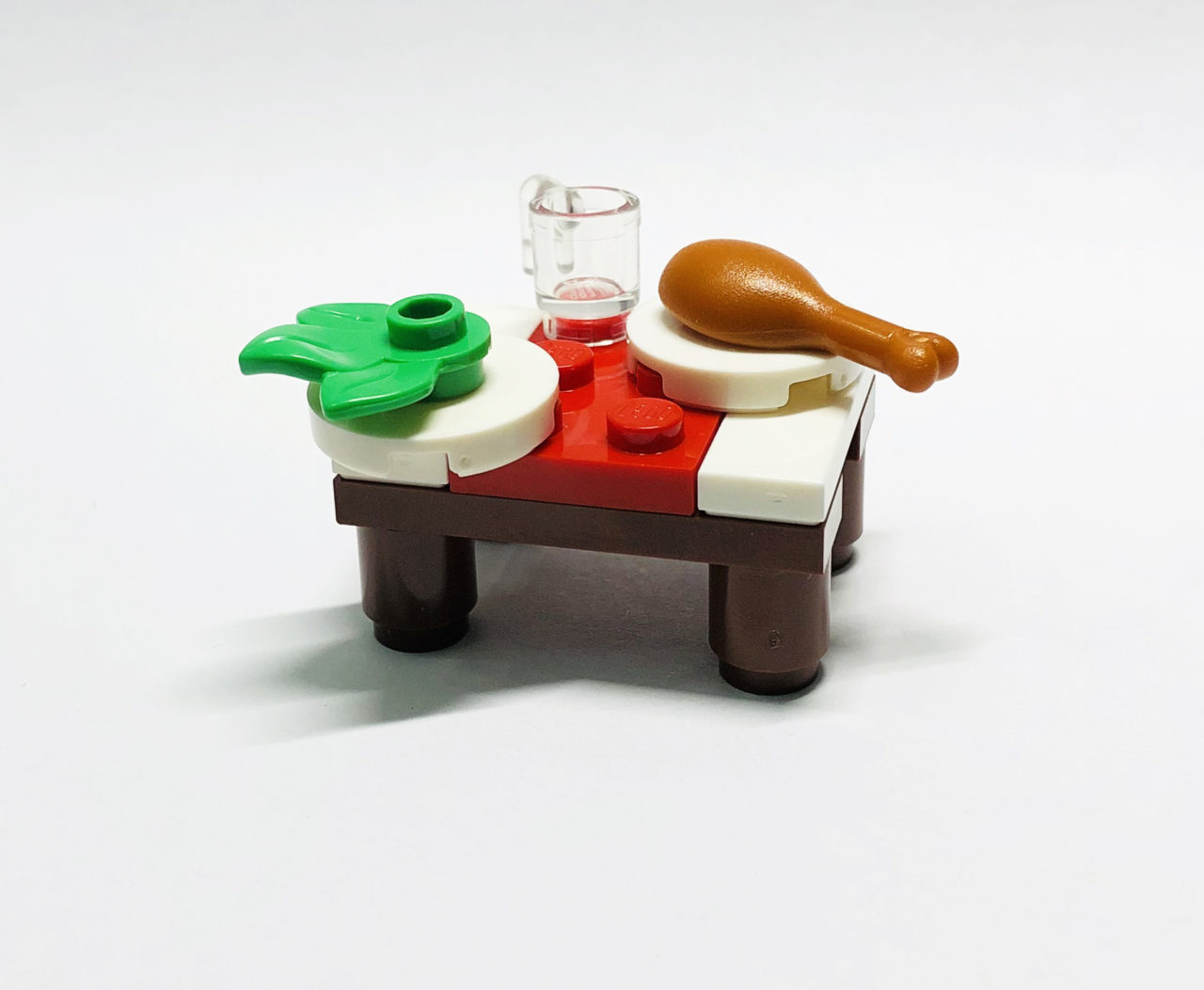 [Nick] I’m starting to get afraid that we may have peaked in the calendar when we got the snowmobile a few days ago. This one isn’t exactly bad… it’s just that it feels a bit lazy. I could have foregone the tiles for more space on the tabletop… the coloring isn’t that important or spectacular. That we get two plates, but only one really fits on there, just feels off. I do like that little leaf brick used as some salad, though.