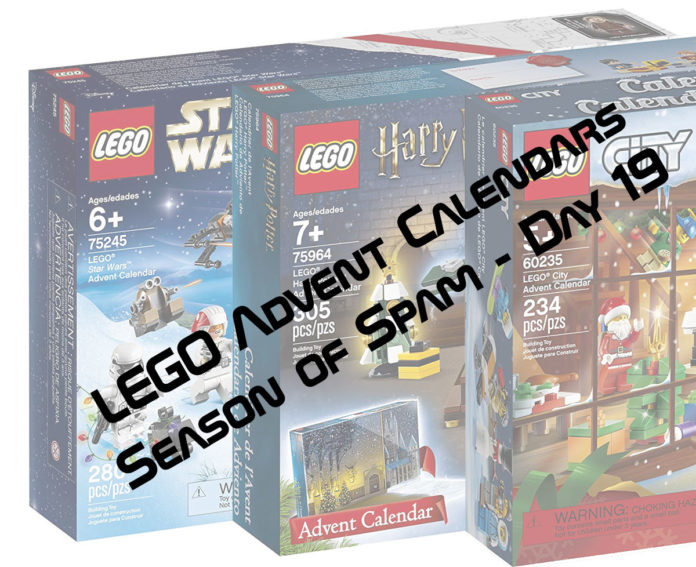 While HP is trending upwards, City is taking a nose dive apparently. Star Wars is pretty even still:

Story Time (3/6): When he came home and saw what had happened, he didn’t know what to do. He knew I was sick for awhile but kind of panicked and left. He went to a friend’s house to stay the night and told his friend’s mom what was happening to me. To be fair I can’t say for sure if he stayed the night at his friends. I don’t remember being conscious that much. The next day my brother’s friend’s mom called me at the apartment. Her boyfriend got on the phone with me and asked me where exactly it was hurting. I told him it hurt all over. He said he’s going to come pick me up. So the mom and the boyfriend show up and I remember lying down in the back seat of the car with my head on her lap. I asked where we were going and he said the hospital. That was the last thing I remember from that car ride. 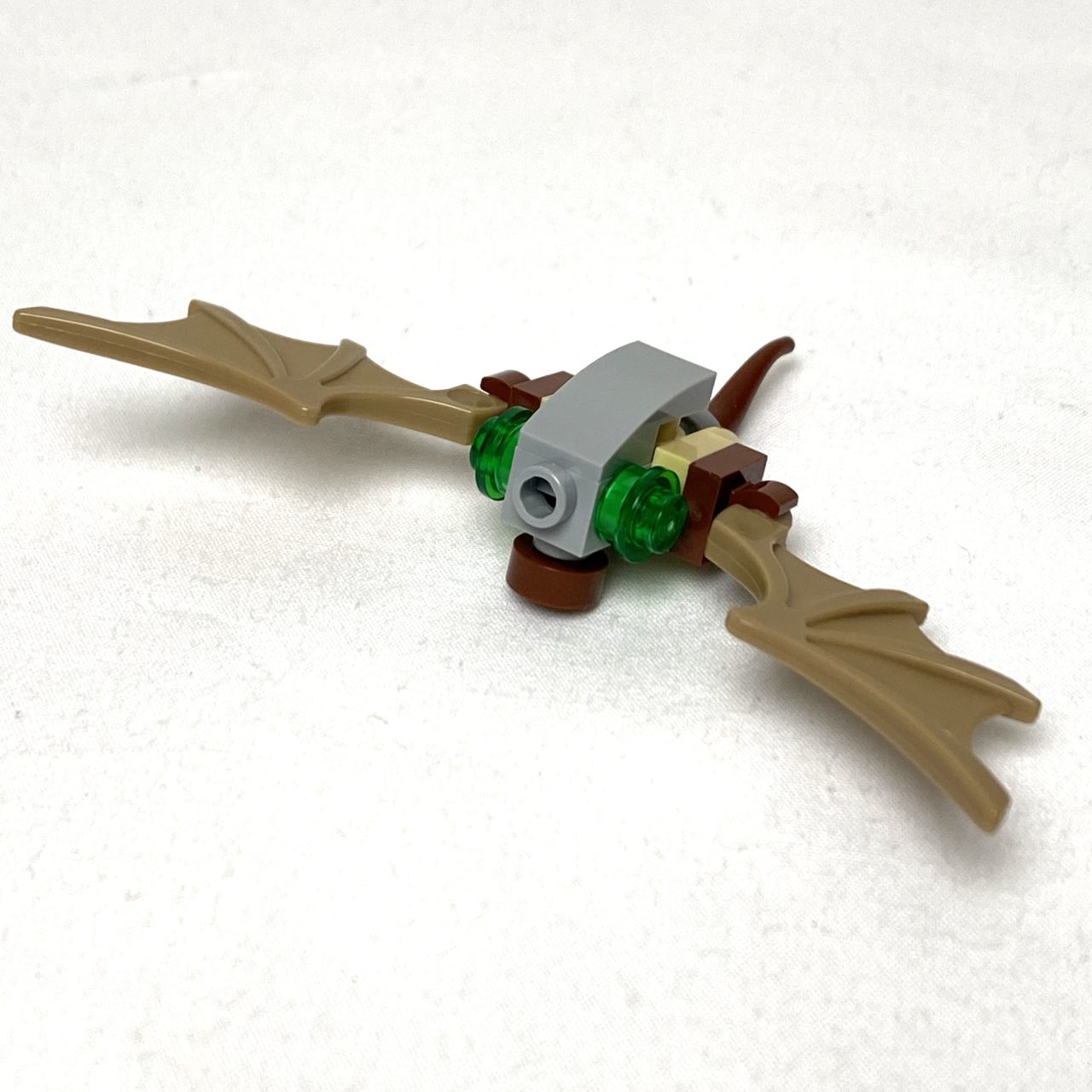 [Ace] I don’t even know where to being or what to say. Is this supposed to be a mynock? It’s another one of those pieces-I-found-on-the-street kind of build. Utter trash. 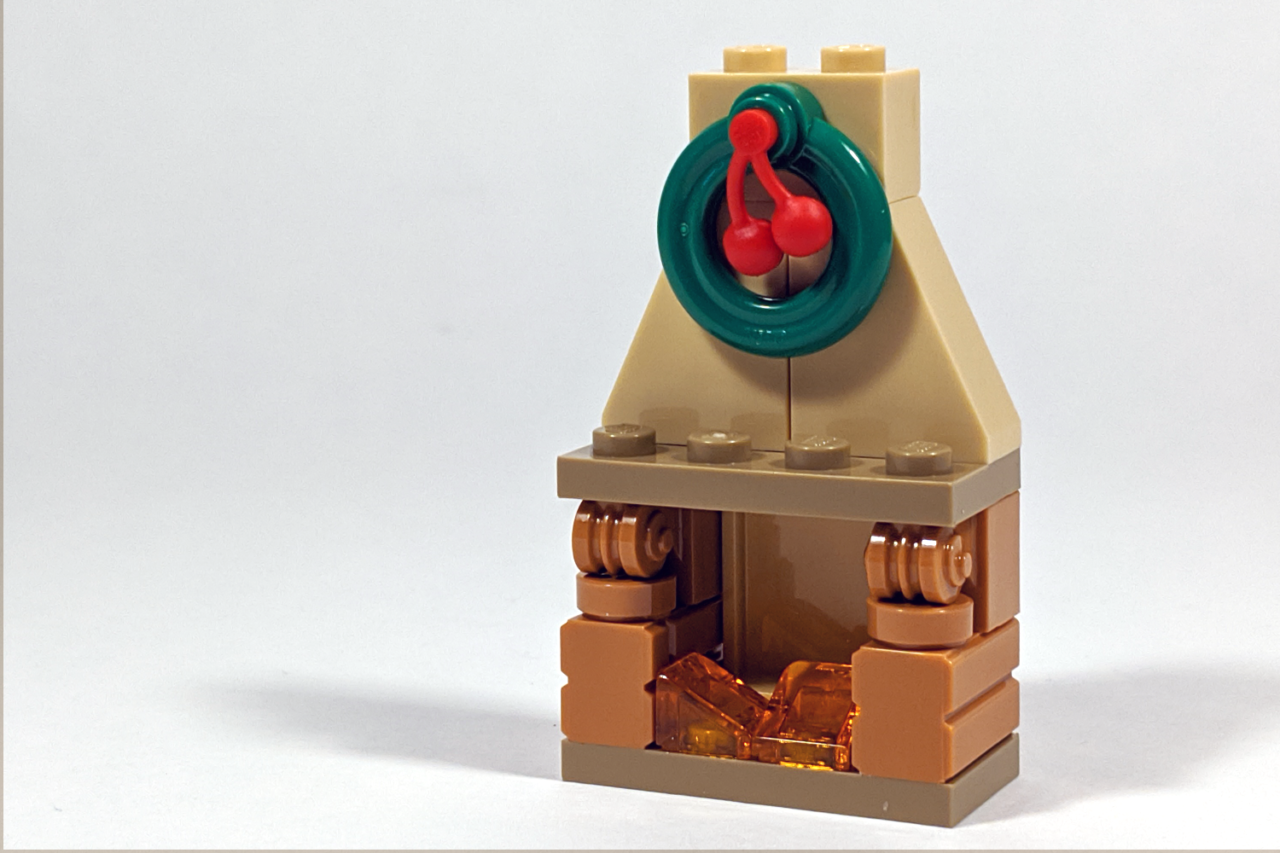 [Eric] What’s Hogwarts without a roaring fire? While this is a simple little build, I can’t help but really like it. Something about it just really fits into the whole Hogwarts aesthetic.

[Nick] Okay, I have very mixed feelings about this build. The clock tile is fantastic. The details around the top are great and match it. The issue, though, is the bottom just being three bricks, which feels phoned in. More than that, though, is how the top and the bottom connect… on a gold 1×2 jumper brick. That ends up making it so the top is barely connected, easy to knock off, and even easier to twist, which hurts the overall look. This is worth it for the parts and that clock tile, but otherwise not great at all.