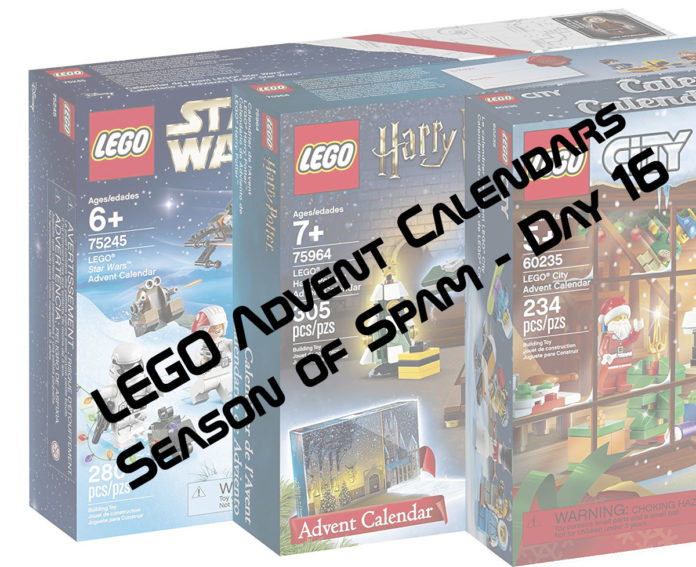 After writing these intro texts for 15 days straight, it’s hard to sound enthused and try and come up with something new every day. Maybe I should tell a story, and break it up over the remaining days. But what should I tell…. Let me think about that. Meanwhile, let’s check out the scorecard:

Still roughly split down the middle. 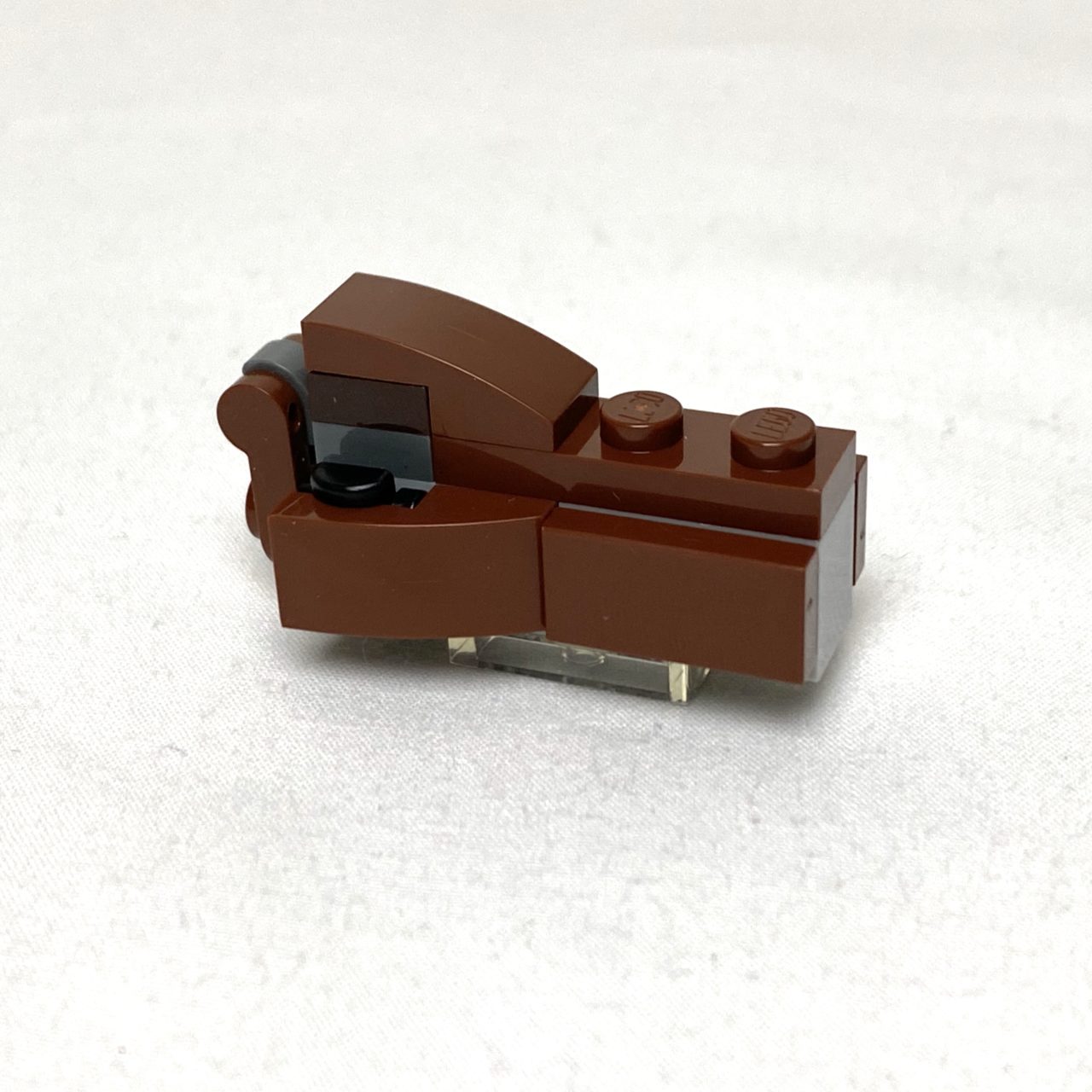 [Ace] I was sitting here for a good five minutes trying to figure out what this was. I thought it was some sort of cargo transport ship. But I now realize that this is a micro MTT and that I photographed it backwards. It’s kind of cute that they managed to include the front opening hatch, but that’s really all that it’s got going for it. And yes, those are more minifig rollerskates that are imitating the two side cannons. While clever, they don’t really do the job that well. This model went from a thumbs down when I didn’t know what it was to slightly less than a thumbs down after I recognized it. And yes, I’m too lazy to reshoot this. 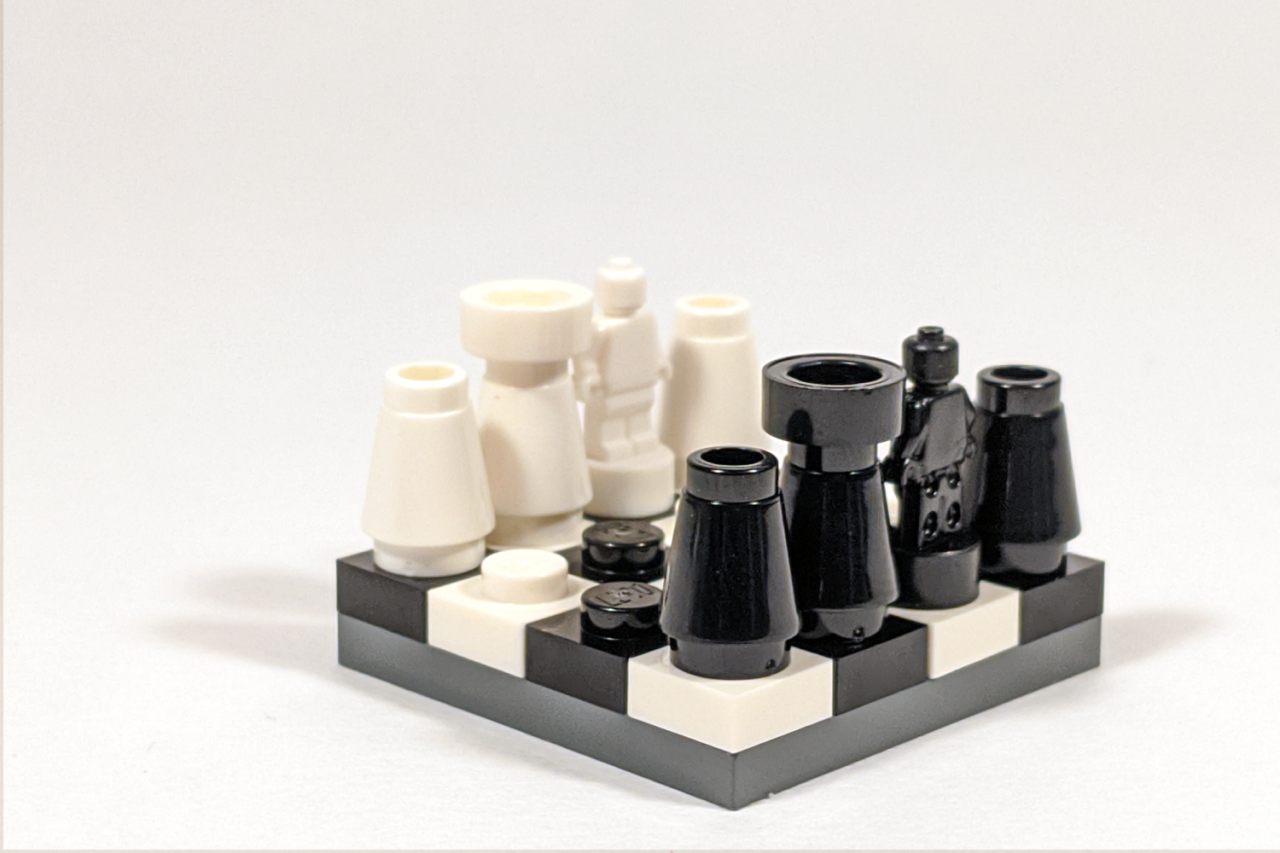 [Eric] Wizard’s Chess! A favorite board game of Ron and Harry, and perhaps the only thing that Ron consistently was better than Harry at. I love this little board. This calendar’s starting to look up (though I know we have one more repeat flag coming up, somewhere). 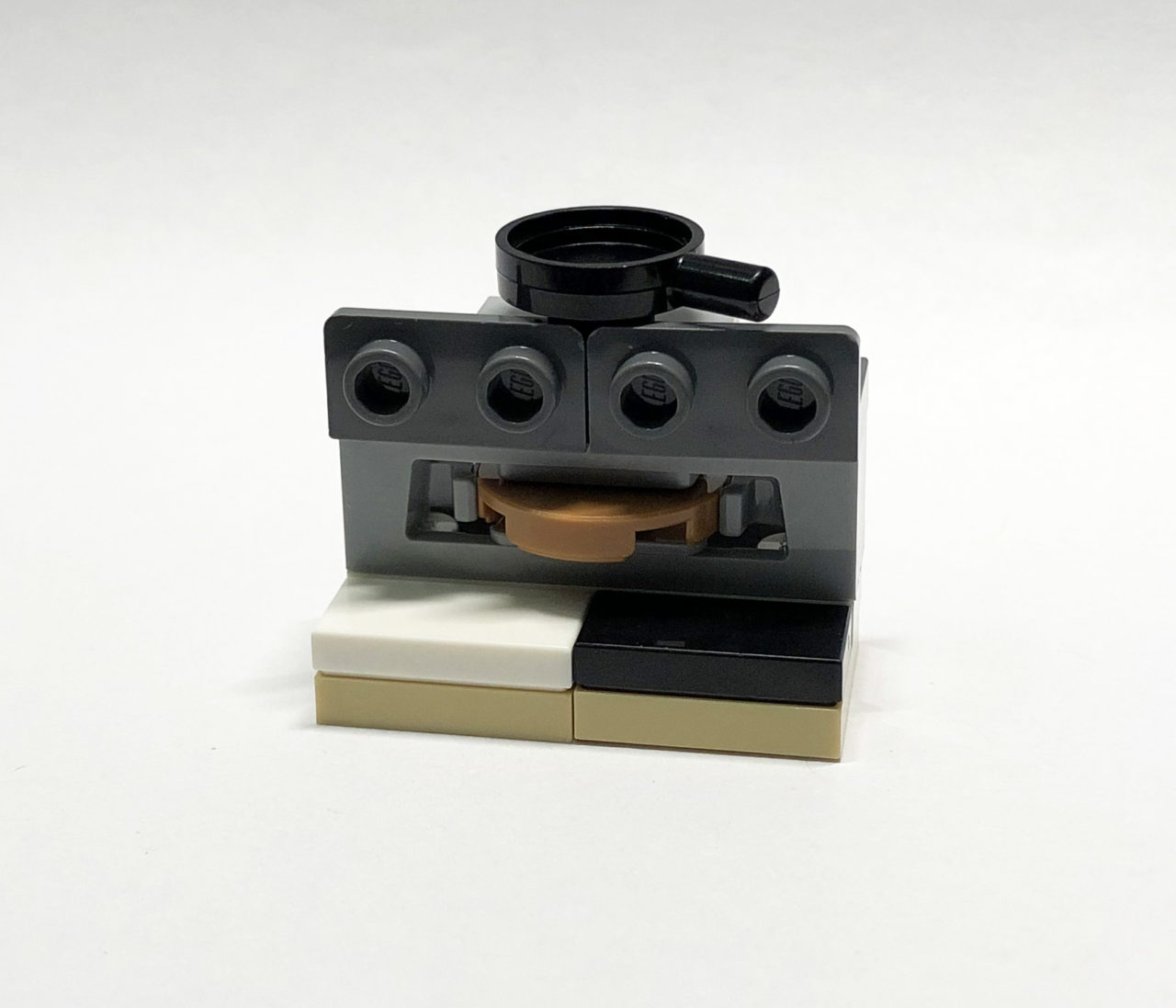 [Nick] Yesterday was an absolute highlight… today is a… what? I guess it’s an oven, but it’s only two studs deep. The round tile doesn’t fit, and it’s using a launcher brick to sit in there. This is basically the opposite of what got yesterday. There are interesting parts, but the build itself is pure dud.