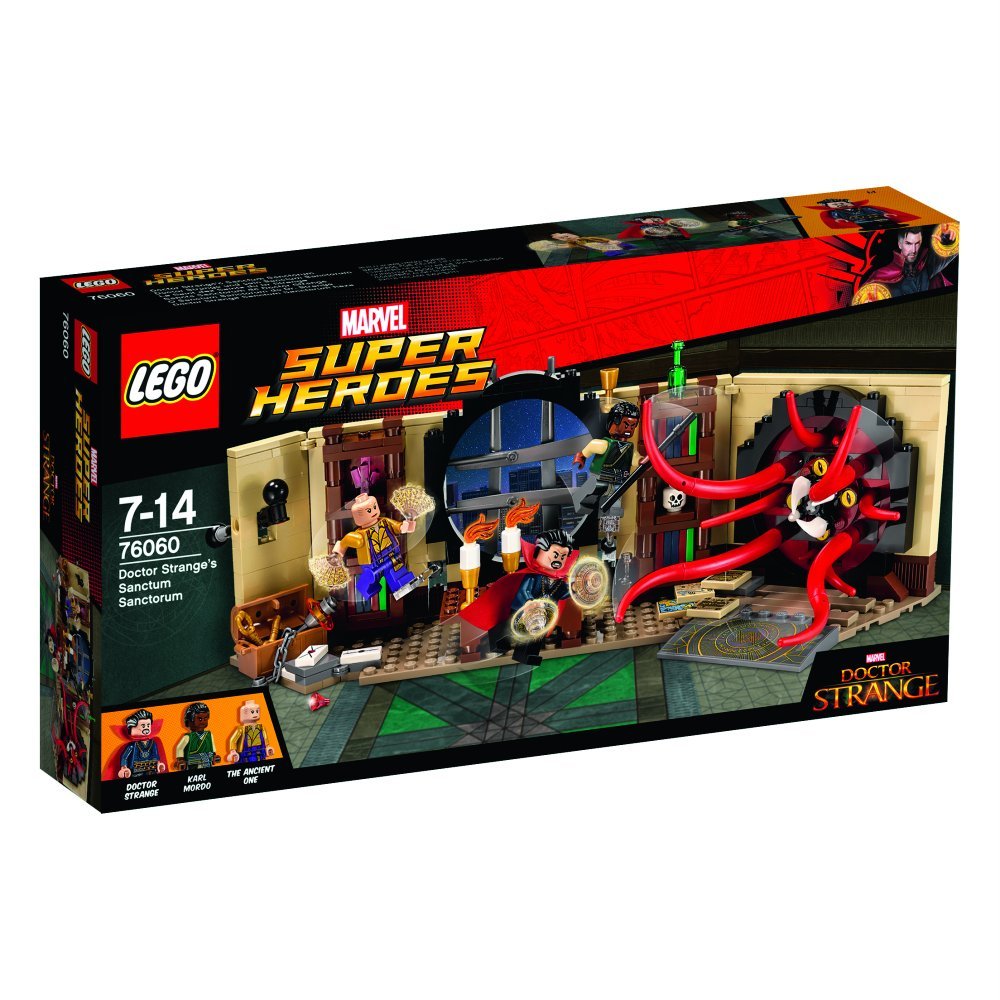 Amazon Japan listed the above-pictured set, 76060 Doctor Strange’s Sanctum Sanctorum, as a tie-in to the upcoming Doctor Strange movie. The listing shows a ship date of August 5, 2016. I took a peek at the LEGO Shop@Home page for Marvel Super Heroes. They list the three Spider-Man sets we knew about since Toy Fair scheduled for an August 1 release, but no Doctor Strange set. It could be that the set will be released at a different time here in the U.S. or it could be that there is an official announcement being prepared and Amazon JP just jumped the gun a little. No matter. Dr. Stephen Strange will soon be mine. 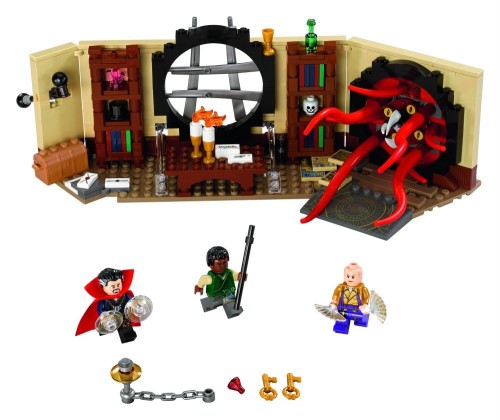