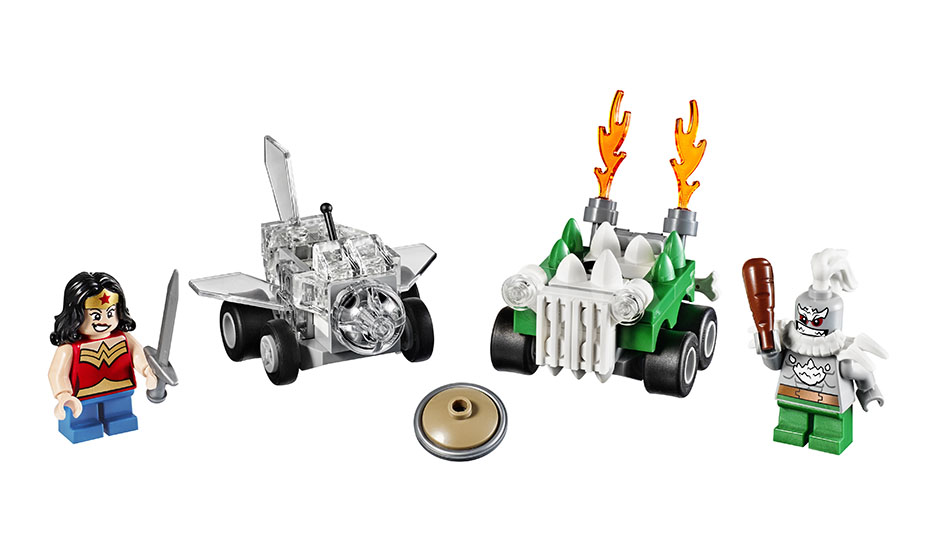 The Hollywood Reporter is reporting on new DC Super Heroes Mighty Micros sets. The sets are based on the big three from DC: Superman, Batman, and Wonder Woman going up against villains Bizarro, Killer Moth, and Doomsday, respectively. This will be the first time that Doomsday and Bizarro will be made available at retail, albeit with short legs. All three sets will be shown at the LEGO booth at San Diego Comic Con but won’t be for sale until January 2017. 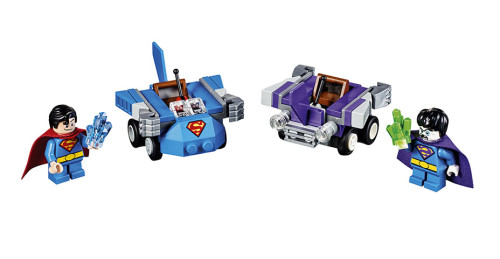 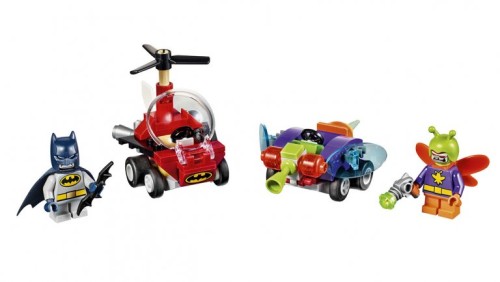