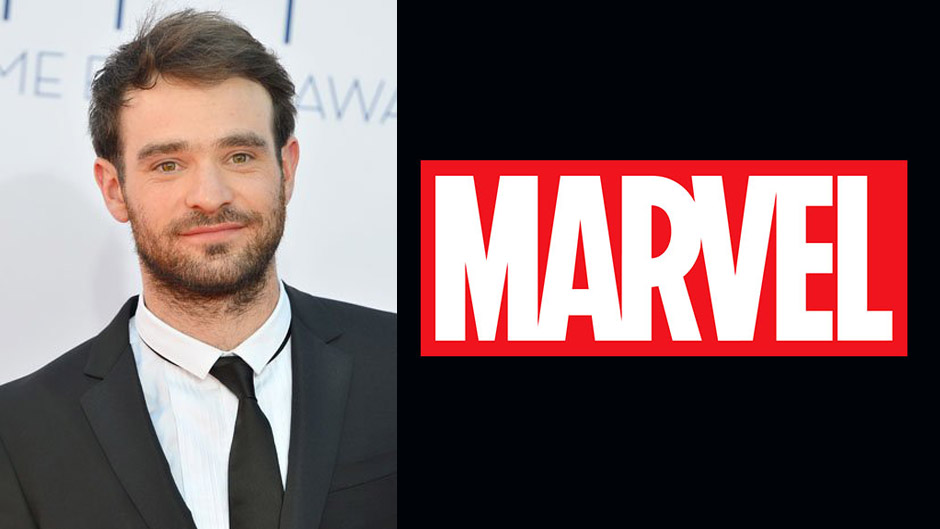 Meet the new Matt Murdock, Charlie Cox. I quite enjoyed him in Stardust, though I’ll be honest and say Robert DeNiro’s performance made that film for me. This news after Drew Goddard stepped down to be replaced by Steven S. DeKnight as the series Executive Producer and Showrunner. Here’s the release from Marvel.com:

Marvel is proud to announce that acclaimed actor Charlie Cox has joined “Marvel’s Daredevil,” an all-new 13-episode series premiering on Netflix in 2015. Best known for his acclaimed work in “Boardwalk Empire” and “Stardust,” Cox will play Matt Murdock, the lead role in this all-new Marvel Television series. Blinded as a young boy but imbued with extraordinary senses, Matt Murdock fights against injustice by day as a lawyer, and by night as the super hero Daredevil in modern day Hell’s Kitchen, New York City.

“Marvel’s Daredevil” is produced by Marvel Television in association with ABC Studios.

Goddard is still mentioned in the release, so he may still be involved in some capacity other then writing regardless of his focus on the Amazing Spider-man spin-off The Sinister Six.