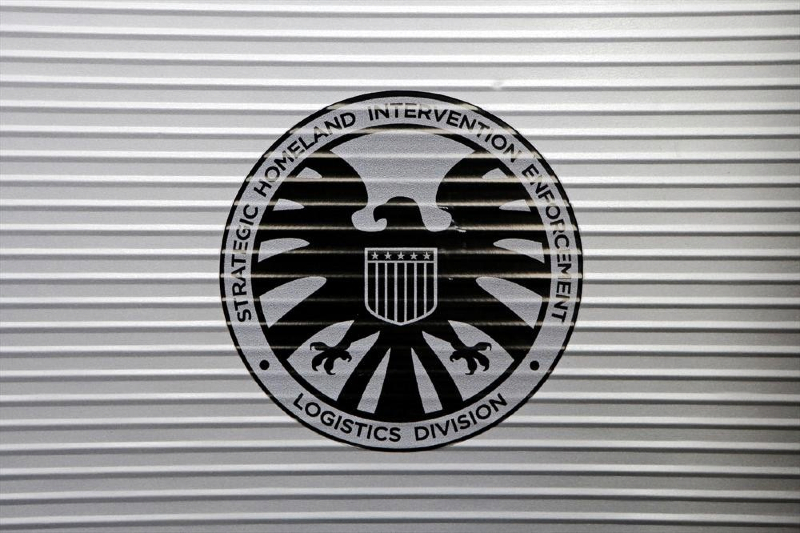 MAOS returns this week and it’s bringing back an old friend for backup. Spoilers! It’s Mike Peterson. Executive producer Jeffrey Bell had this to say about the shows build up to this point and how the second half of the season will have a more “Marvel” feel:

“I don’t think we should be led by fans, I think we should have fans follow. People saying, ‘faster, more, faster, more’ — you can never go faster, and you can never give them enough. You have to trust the stories that you’re wanting to tell, have a plan, and hopefully at the end people will go, “Oh, they knew what they were doing, that was cool, I didn’t see that coming, that was really satisfying.” That’s our goal. And we’ll find out! But we think we have cool stuff planned, and from 10 on out, we’re starting to turn over cards. If you think of 22 episodes as a movie, we’re at the one-hour mark in the movie. Things are picking up. We’re still building towards the climax before we get to falling action, but you’ve set the table for what’s going to happen.”

I’ll just be over in the ‘Waiting for the Payoff’ section.