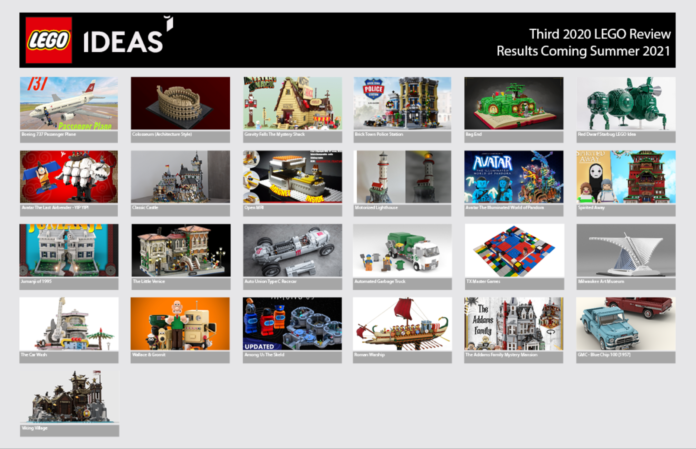 LEGO Ideas posted on their blog today the results of the Third 2020 Review. A total of 25 projects qualified which you can scan through below. They also announced that they are finalizing the Second 2020 Review projects and that Sonic Mania – Green Hill Zone by toastergrl is still in review, so Sonic fans still have a chance to rejoice. 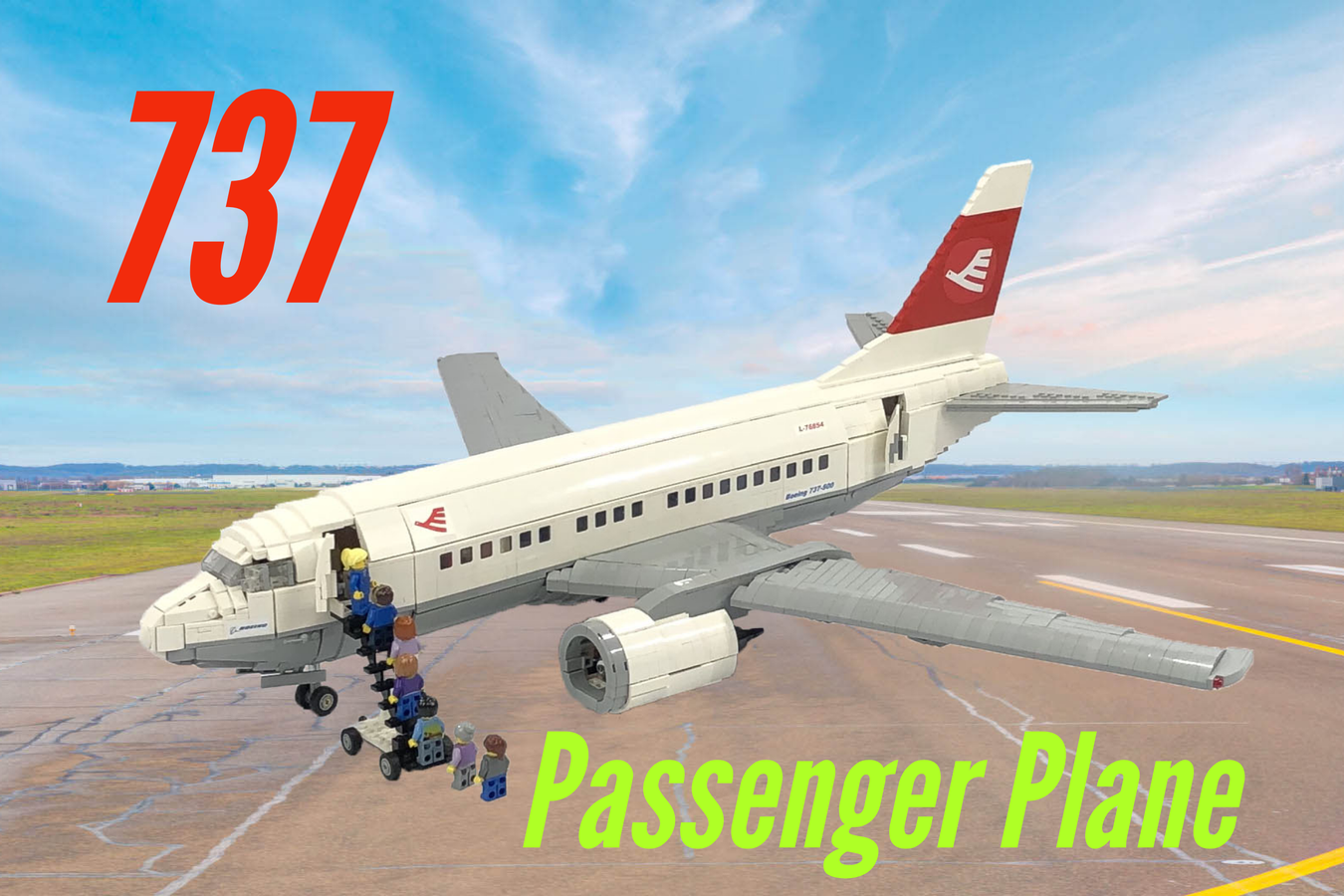 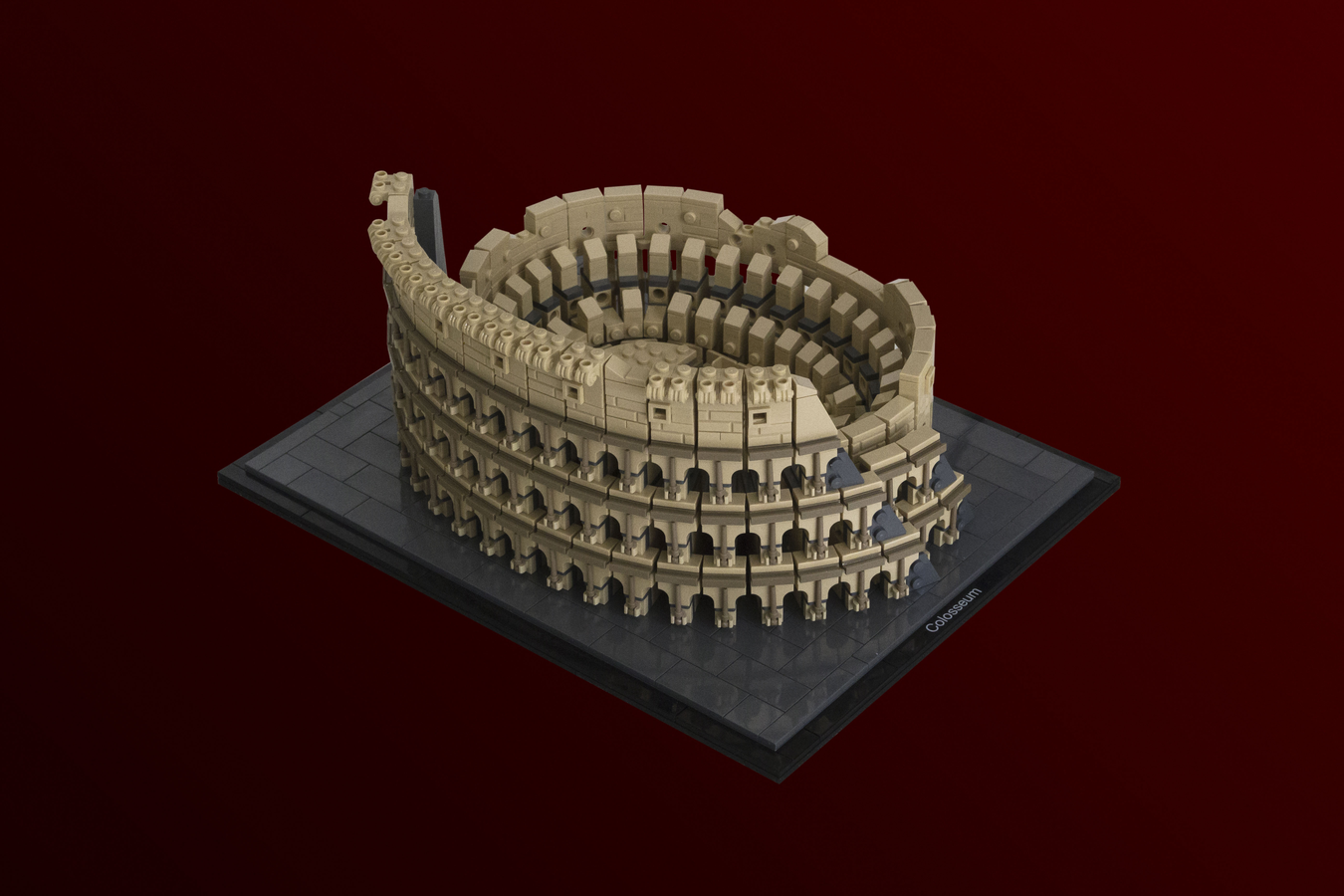 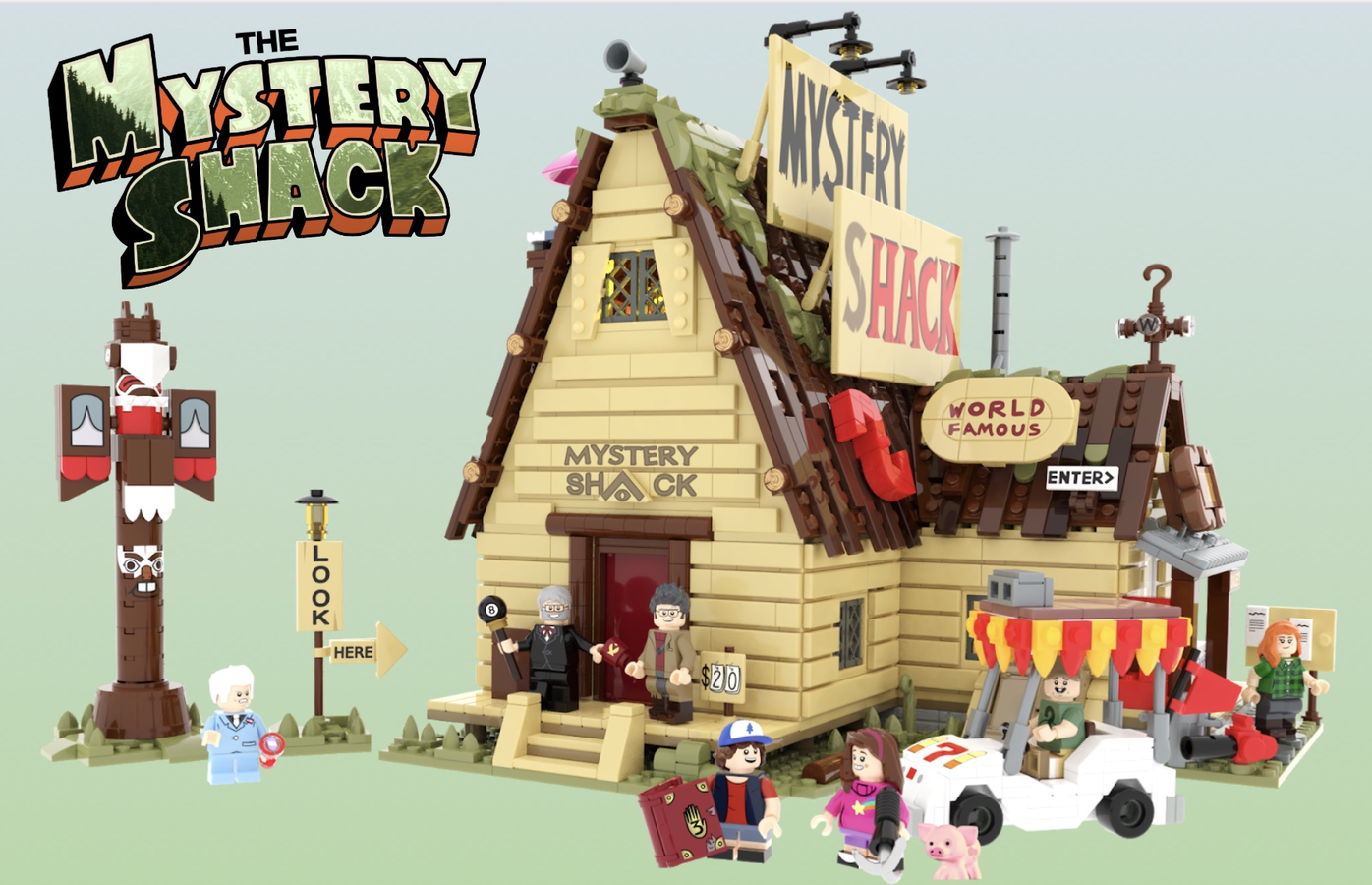 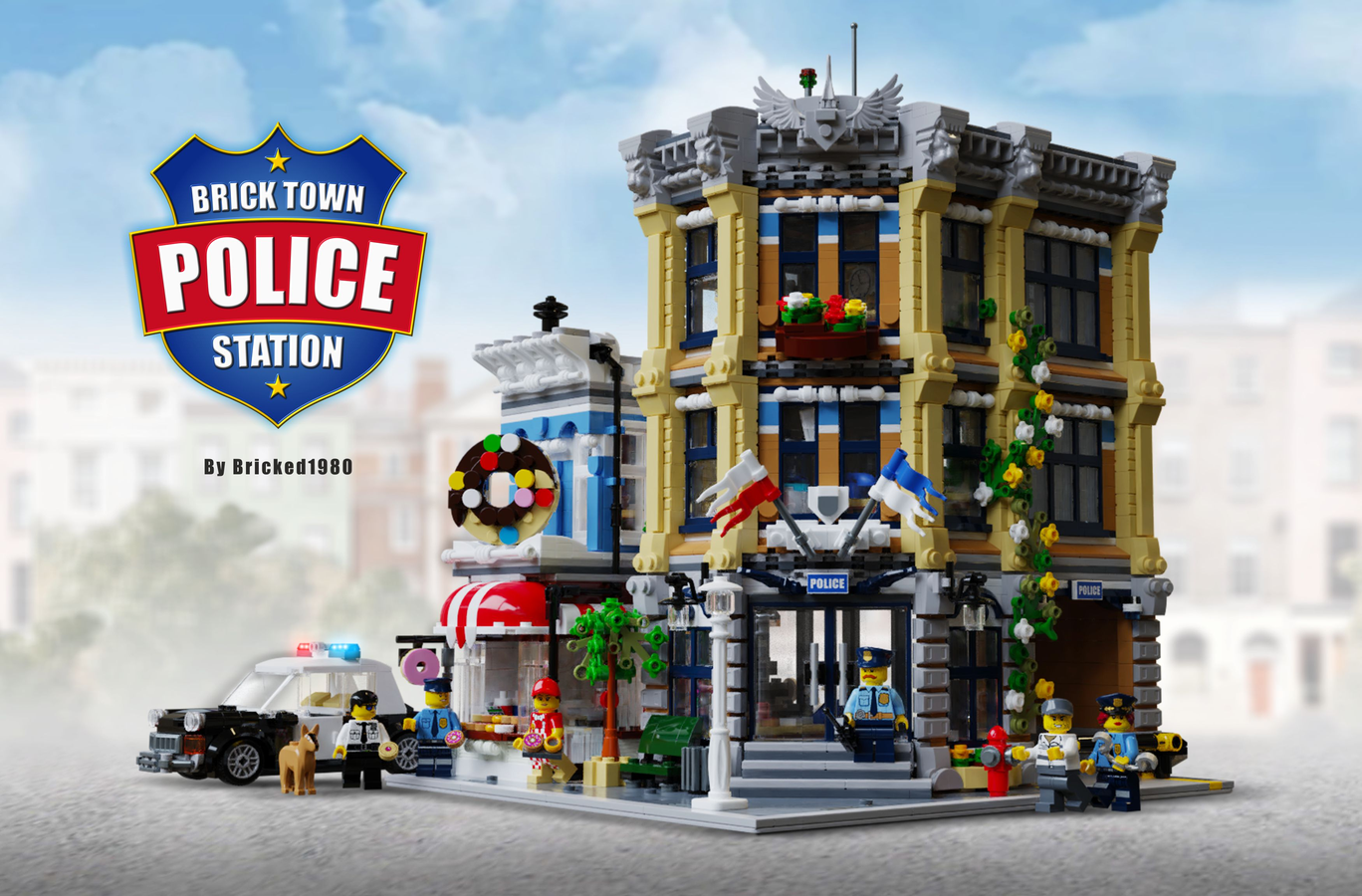 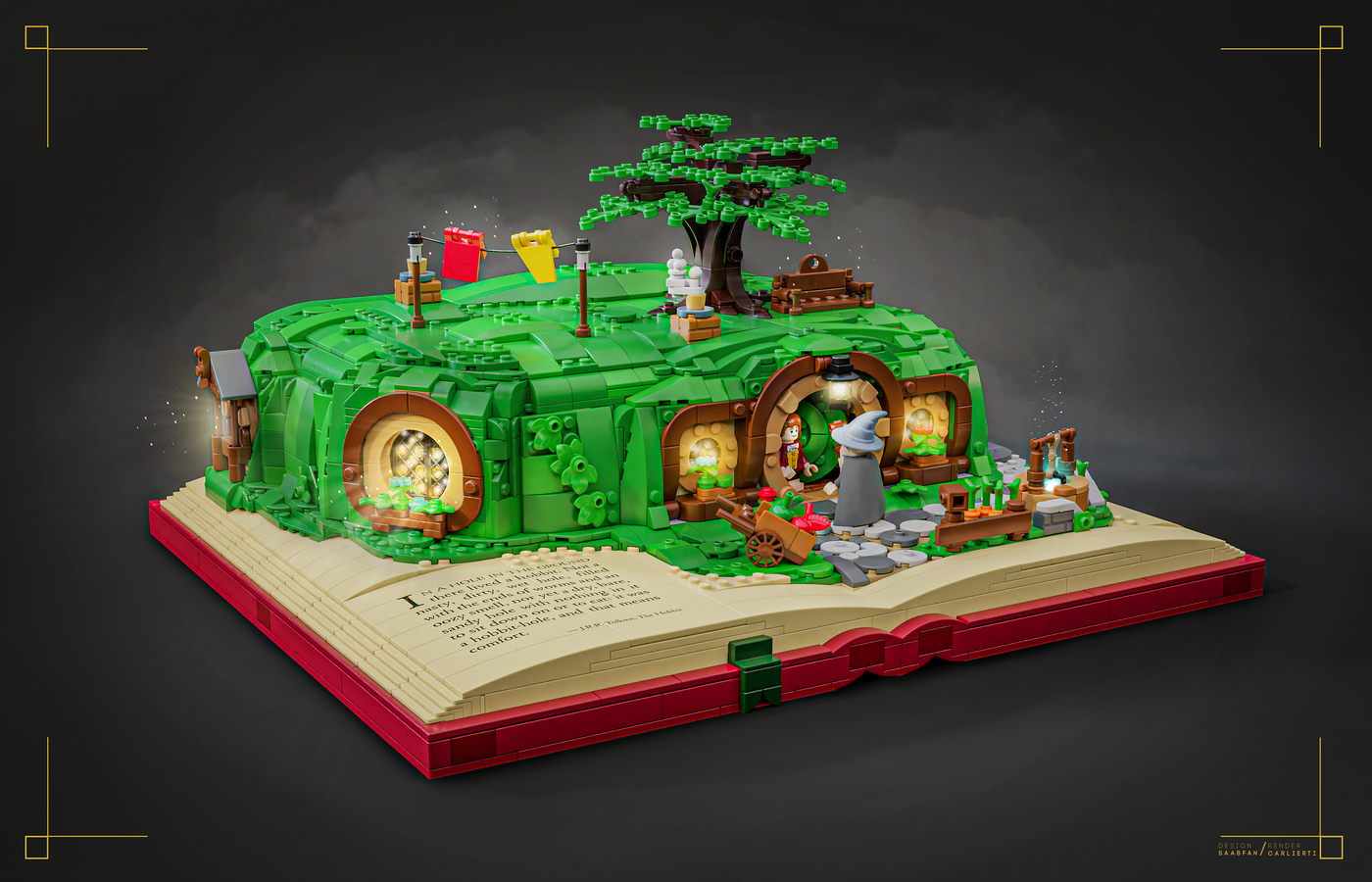 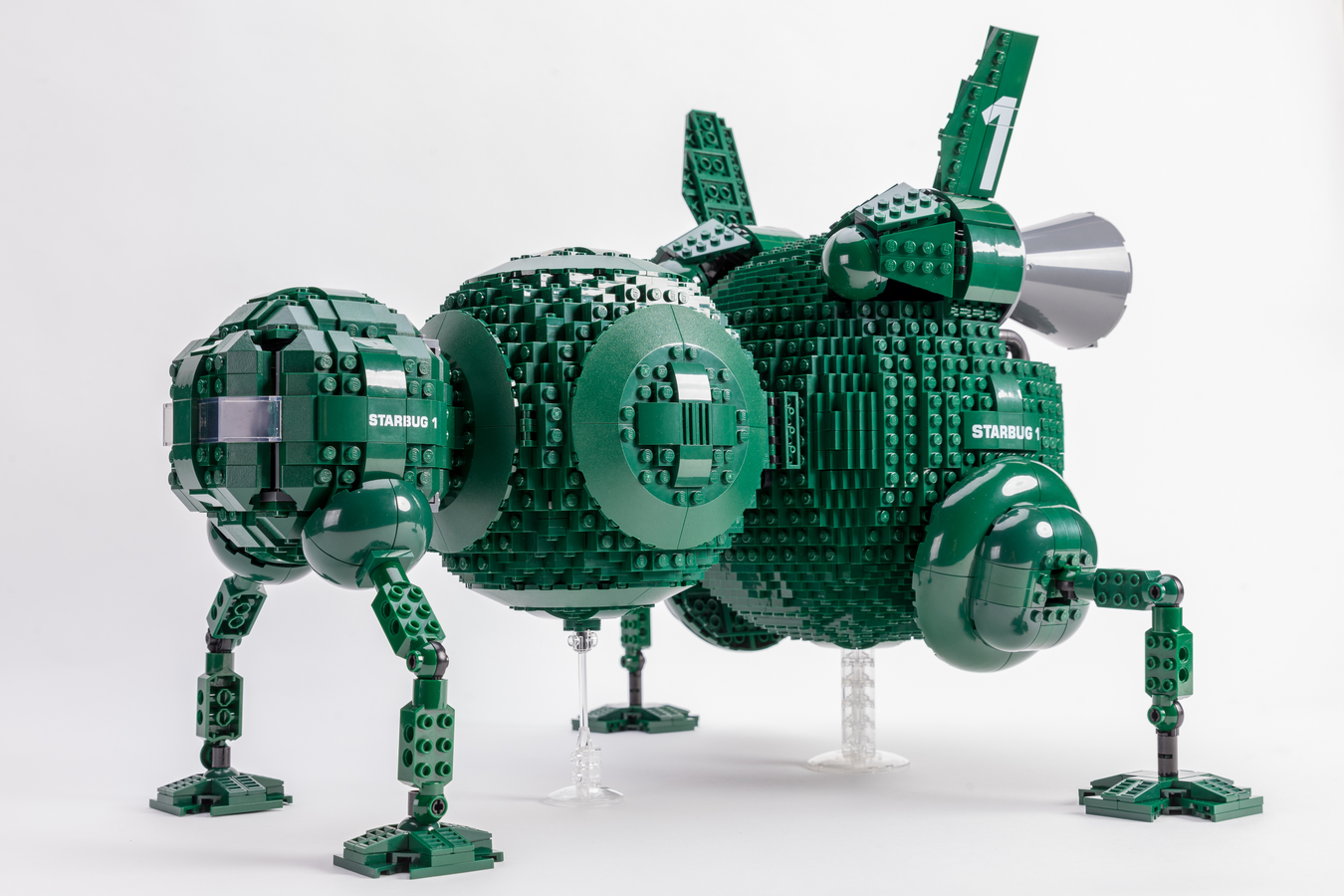 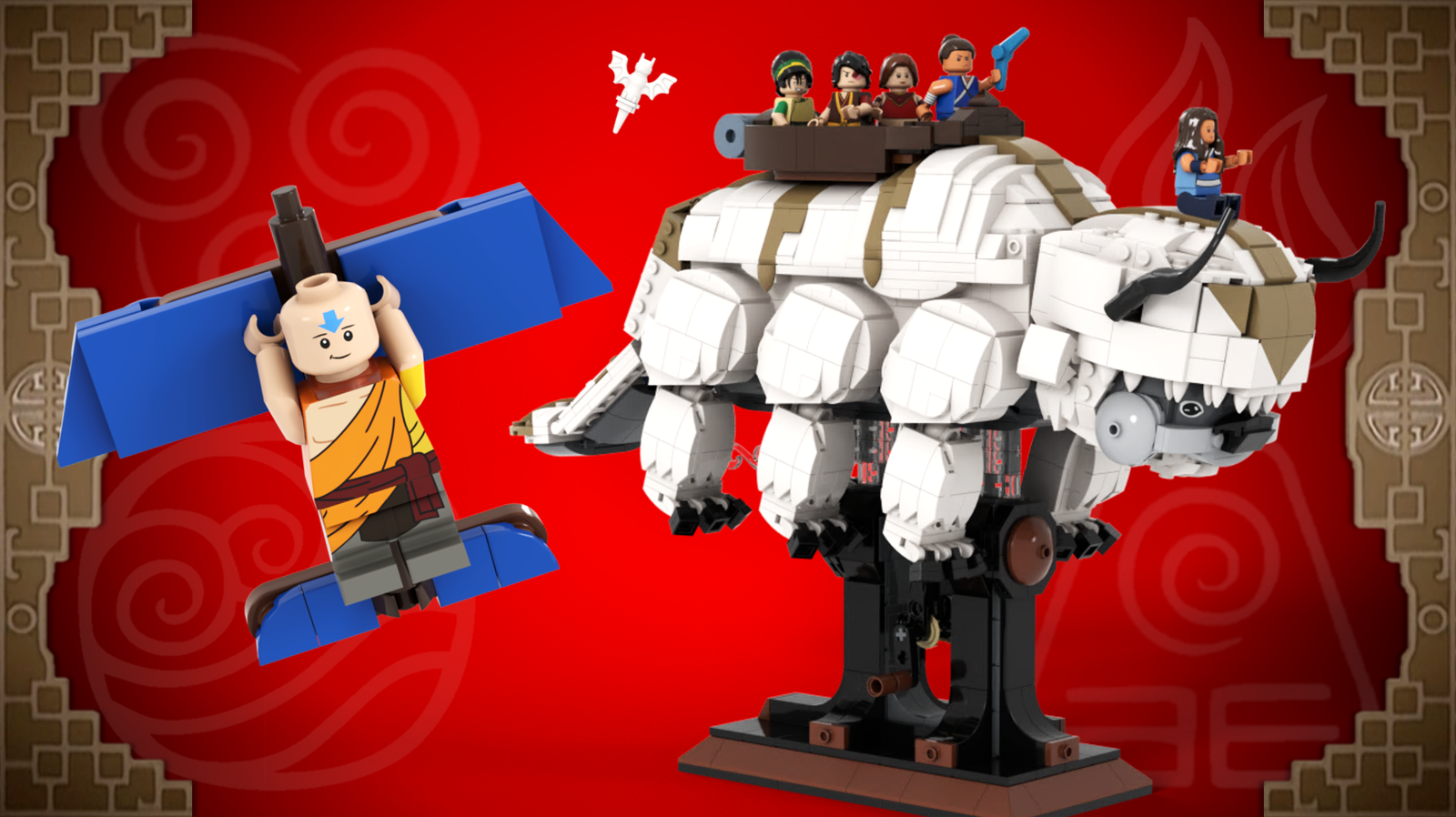 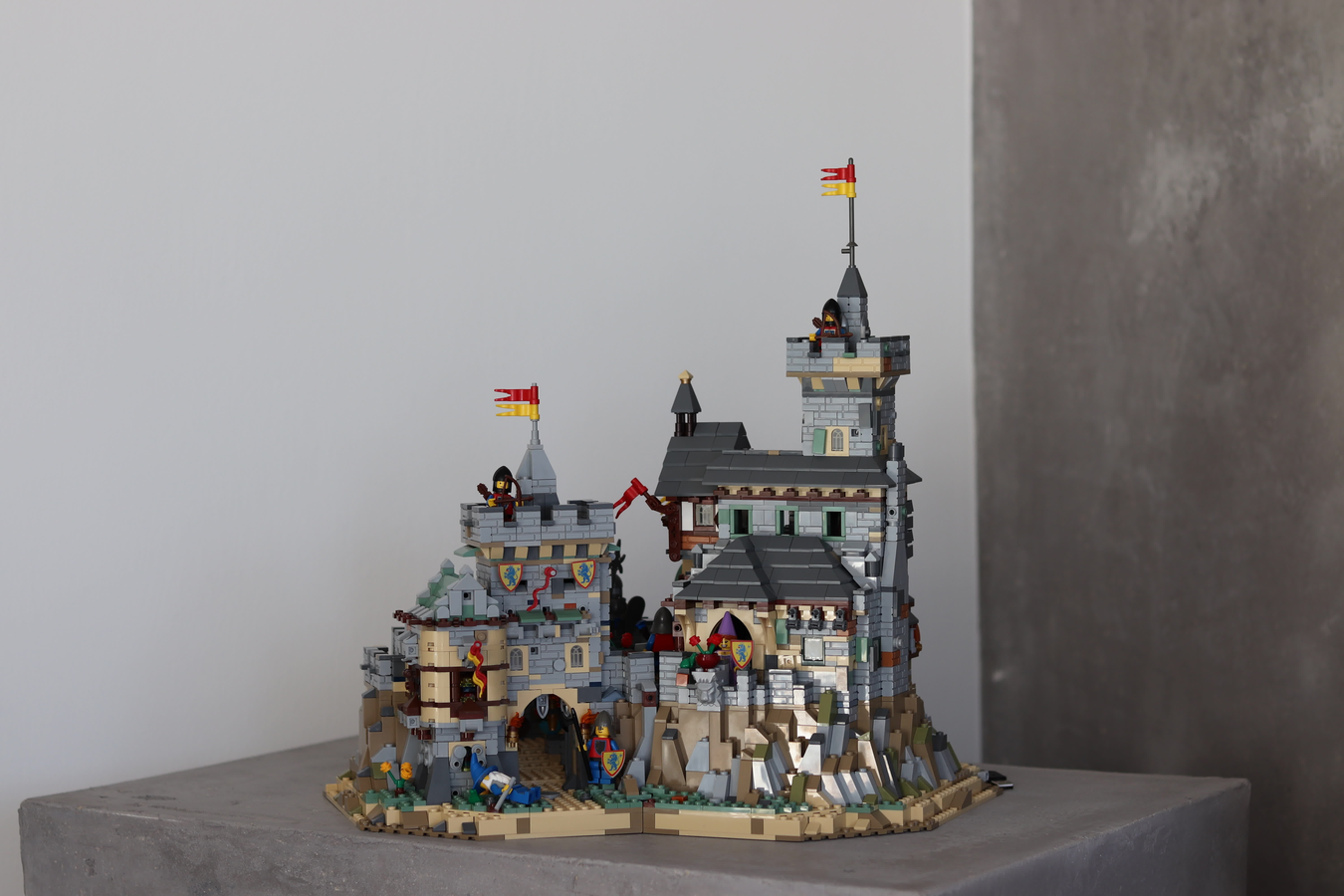 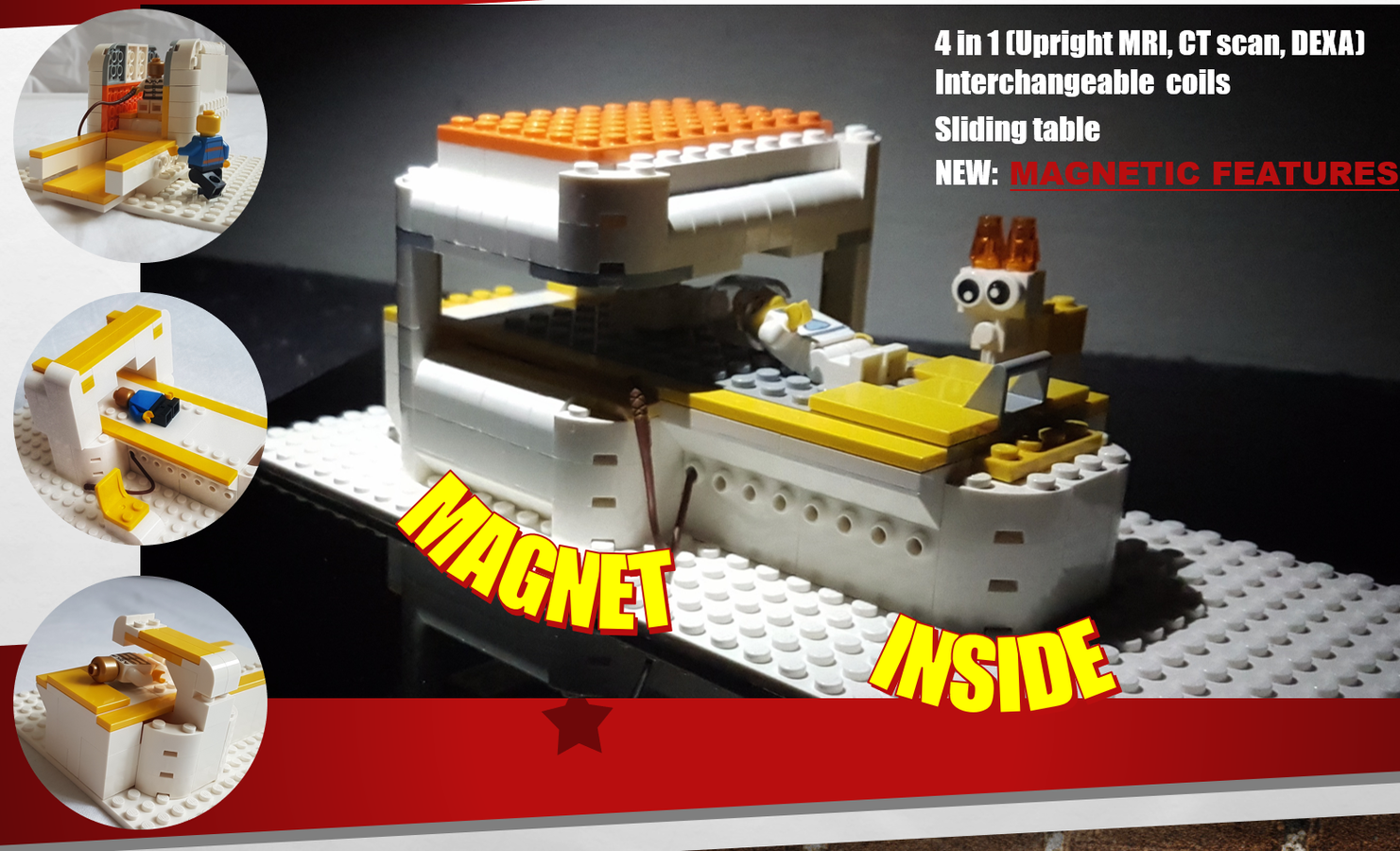 10. Motorized Lighthouse by Roses Must Build 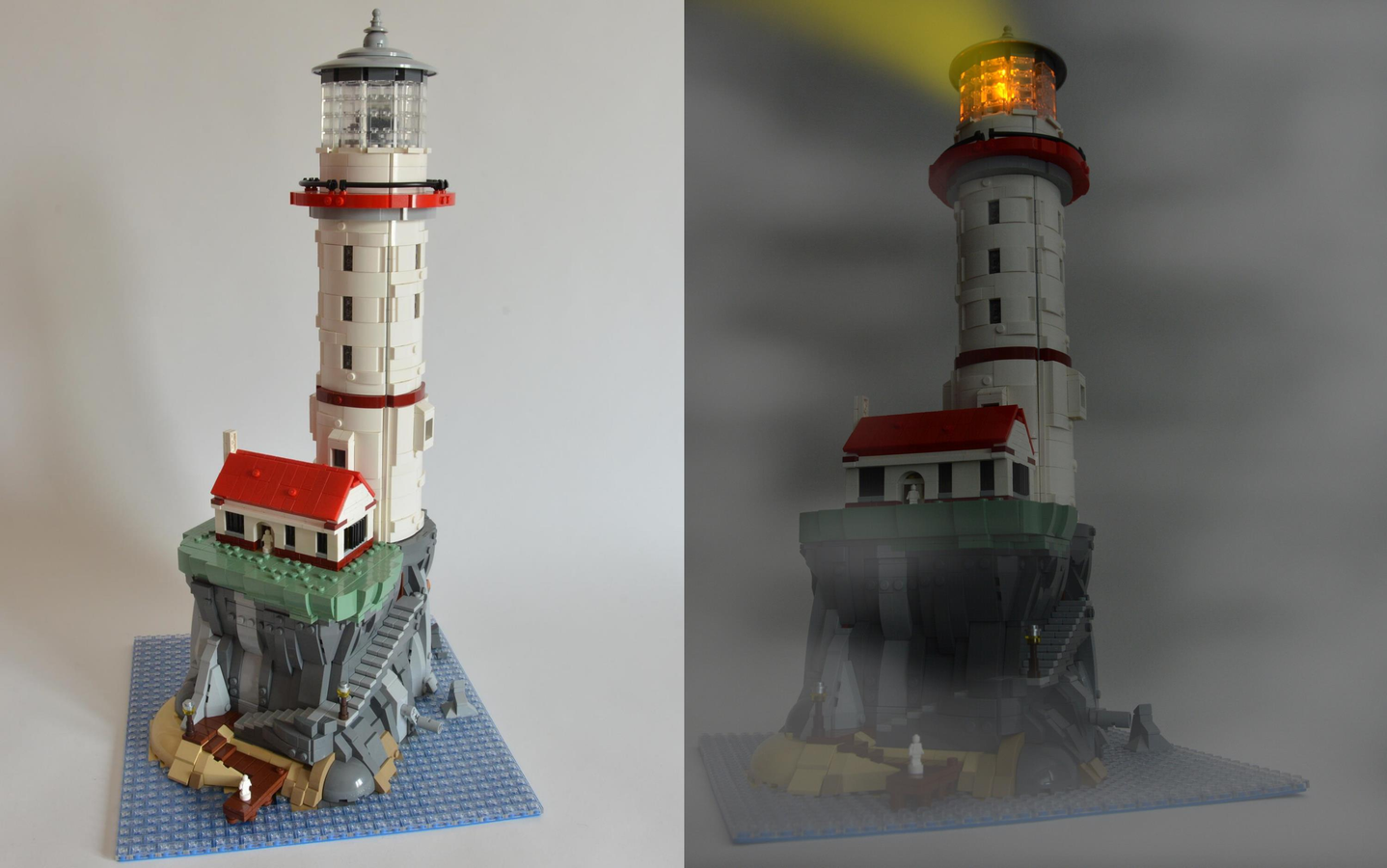 11. Avatar: The Illuminated World of Pandora by bulldoozer 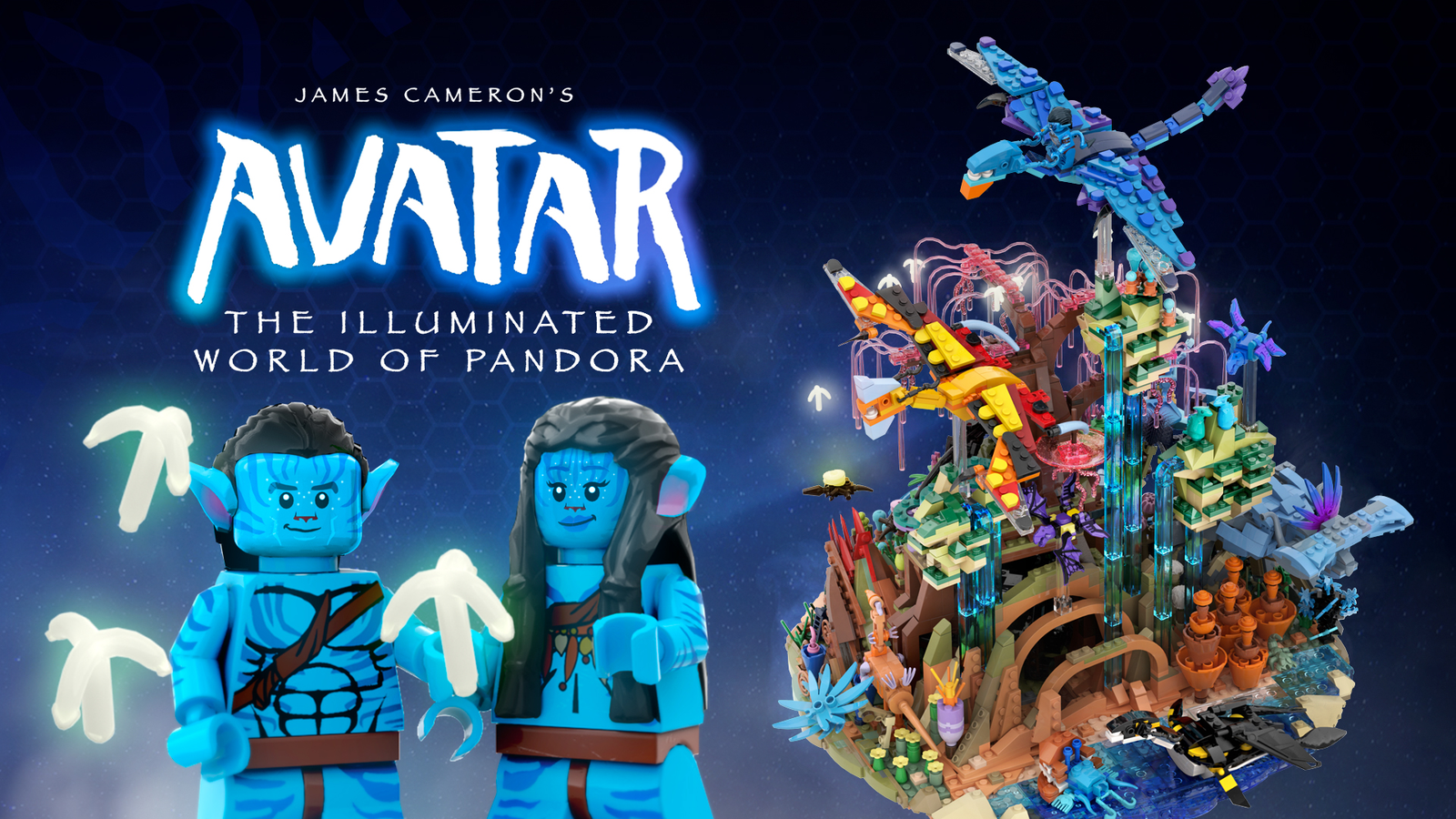 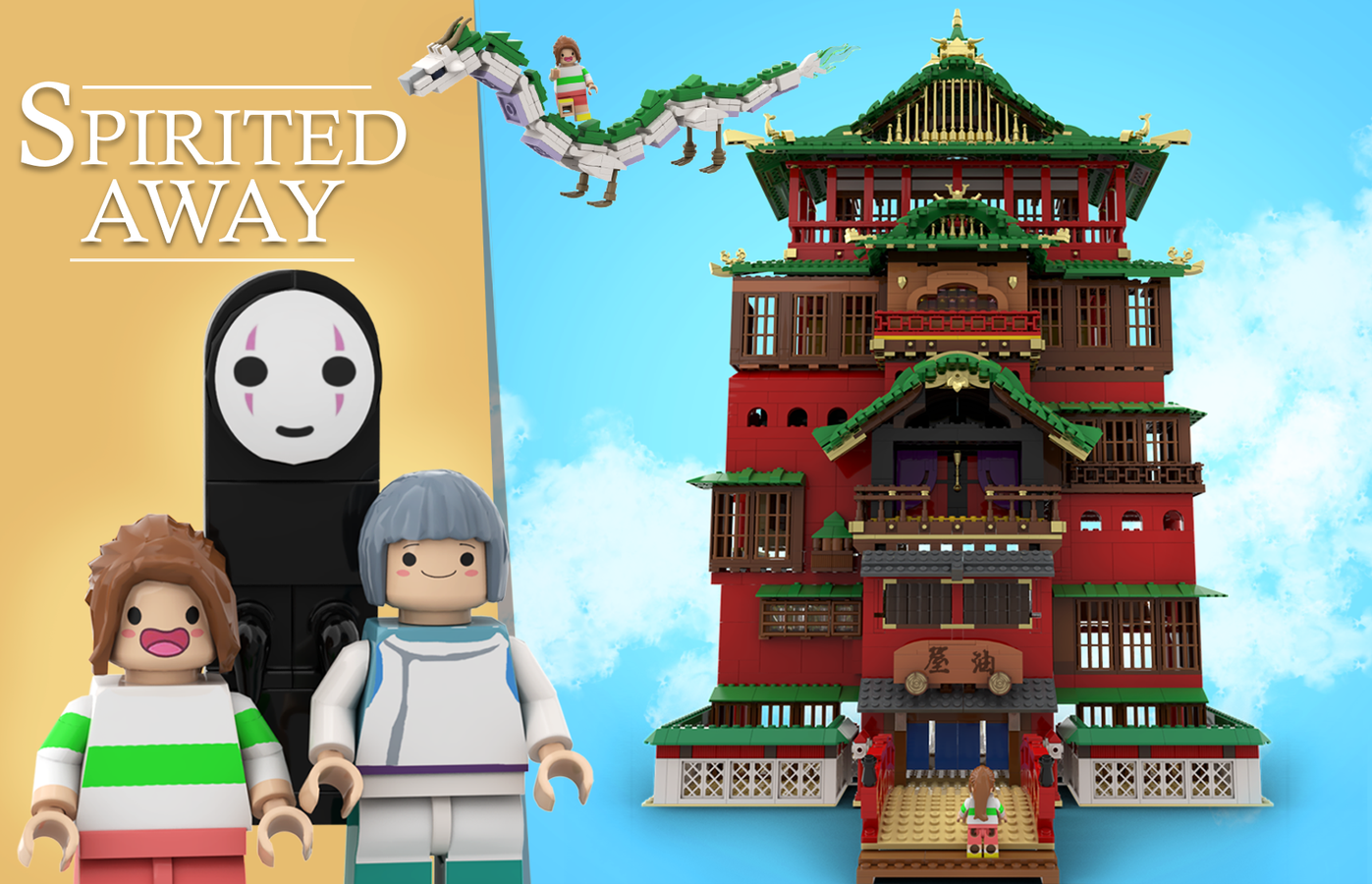 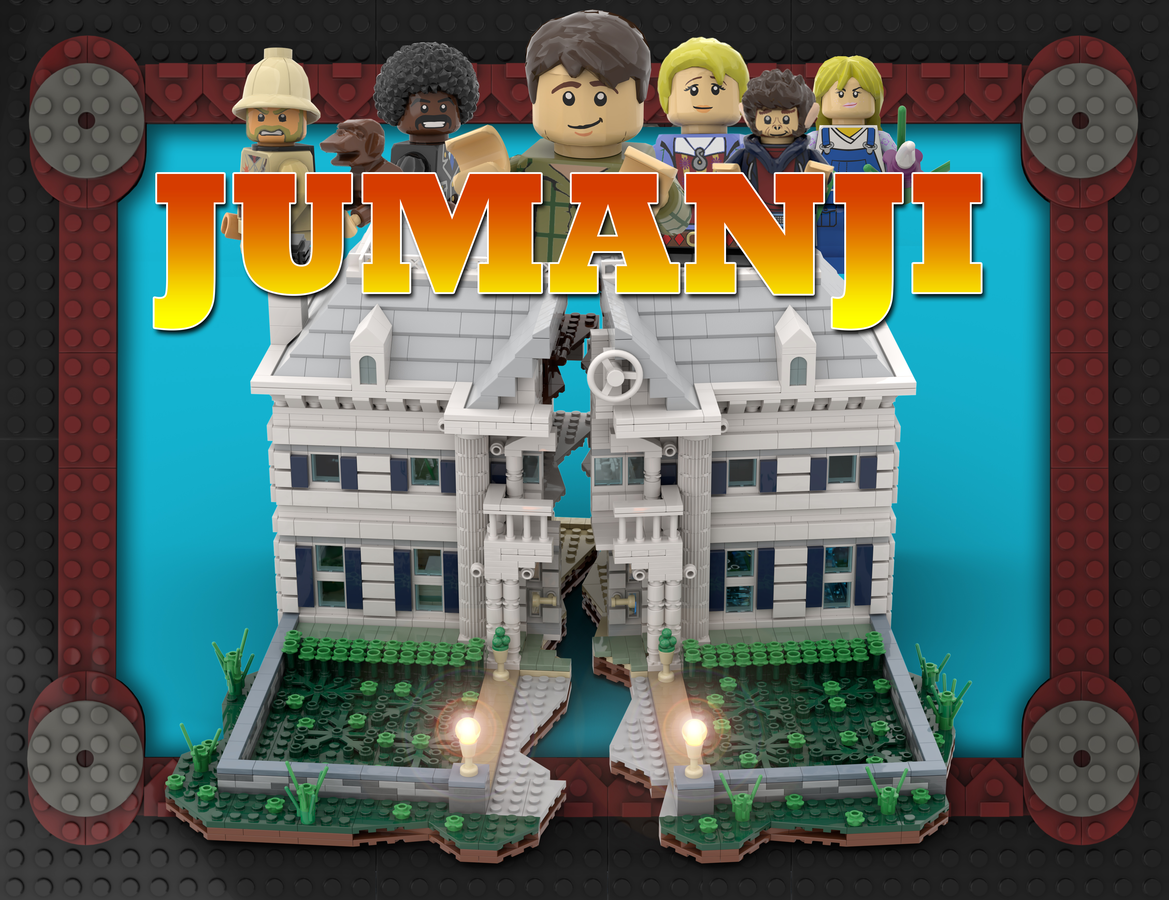 14 The Little Venice by Bricky_Brick 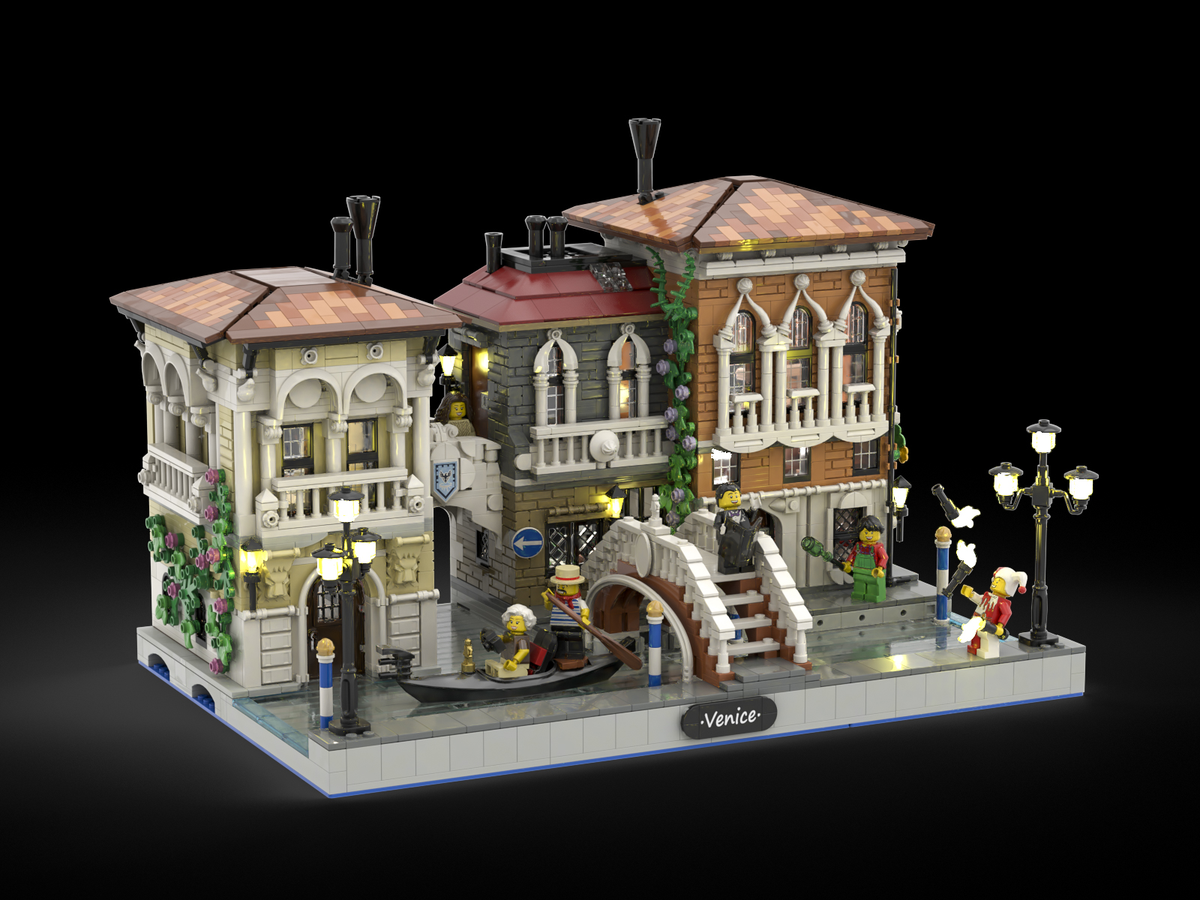 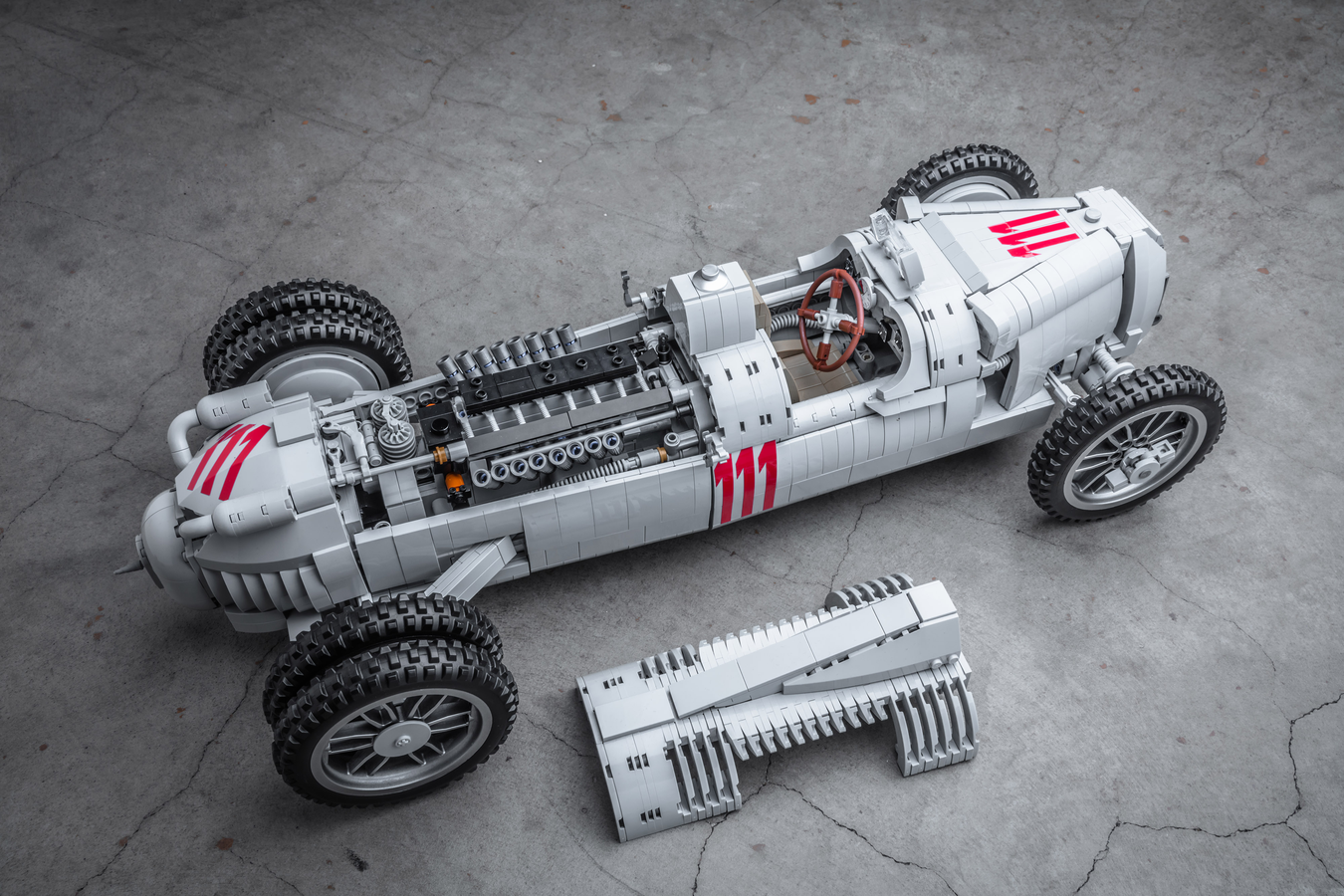 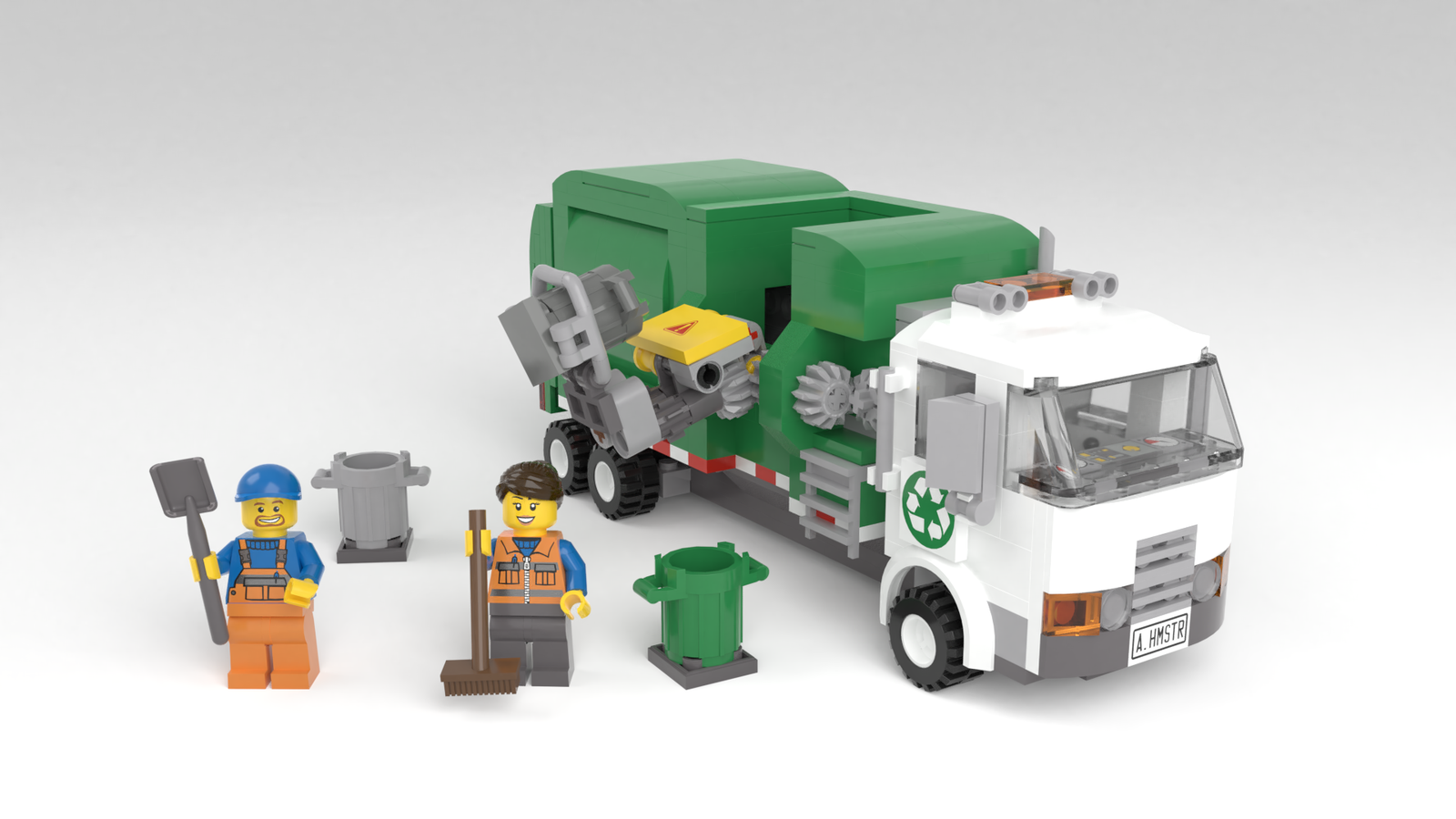 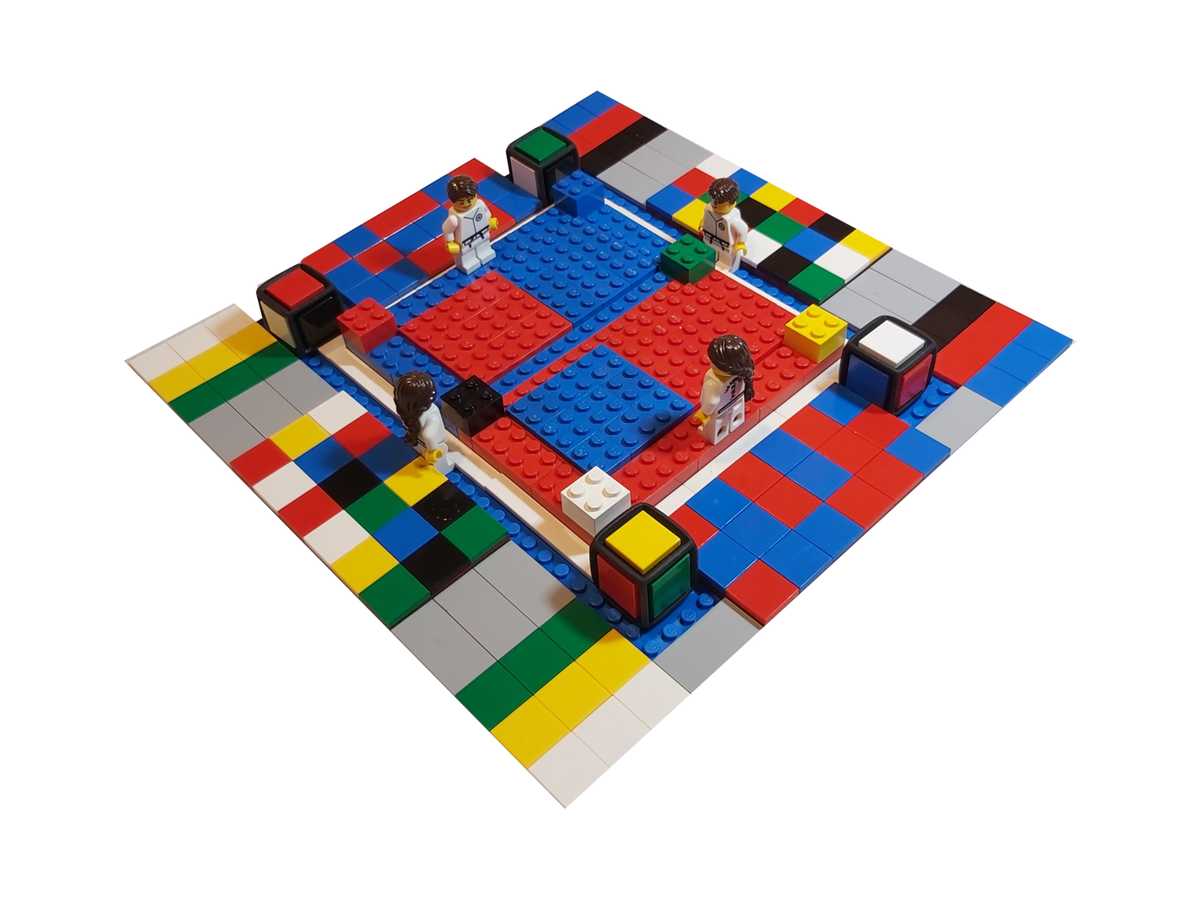 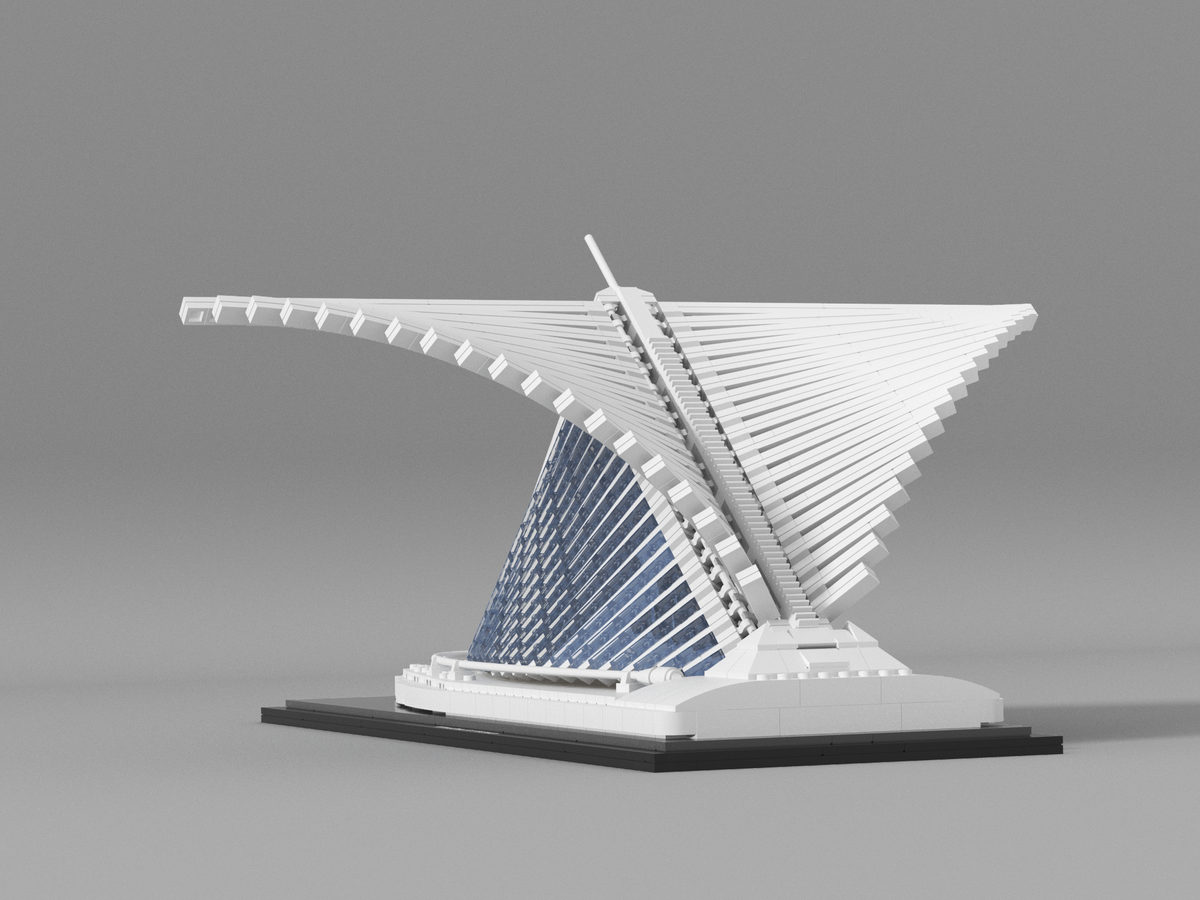 19. The Car Wash by Bricky_Brick 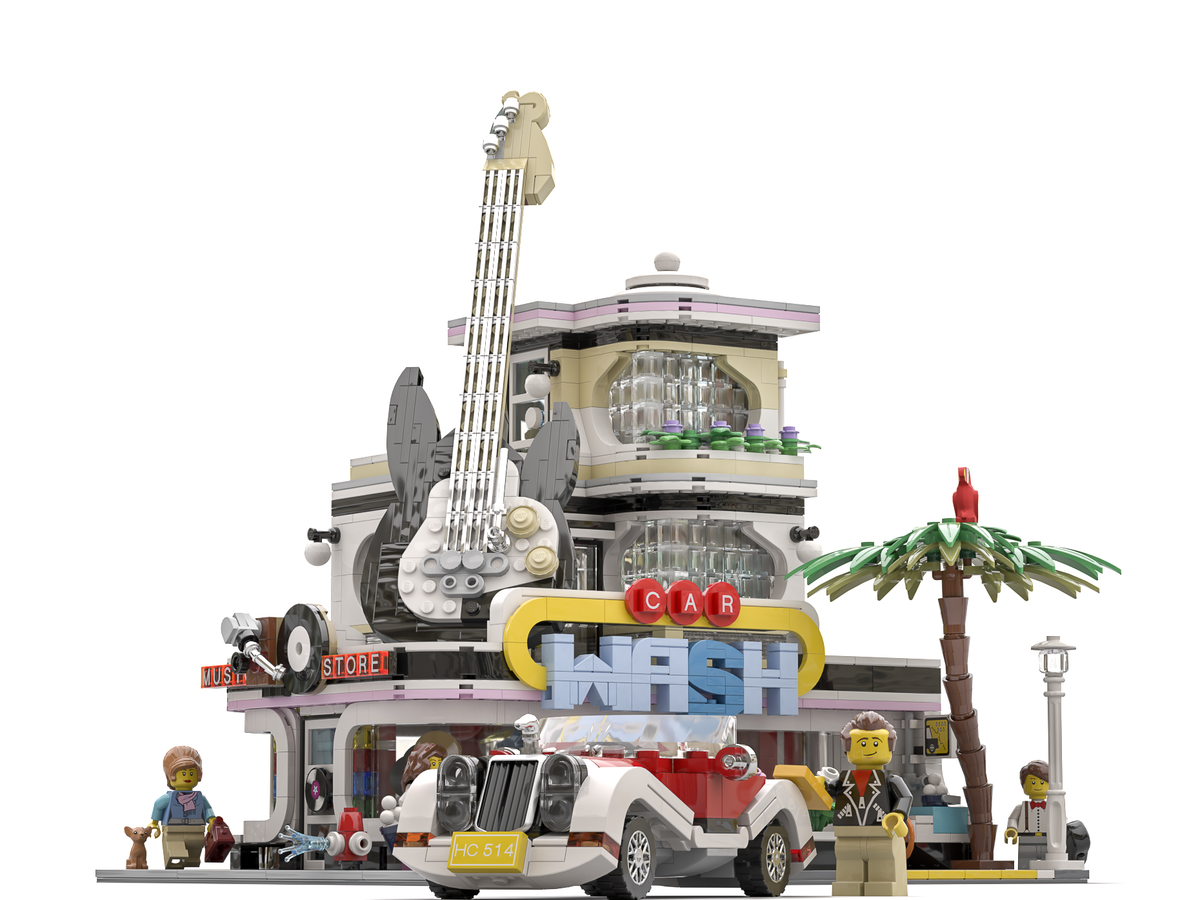 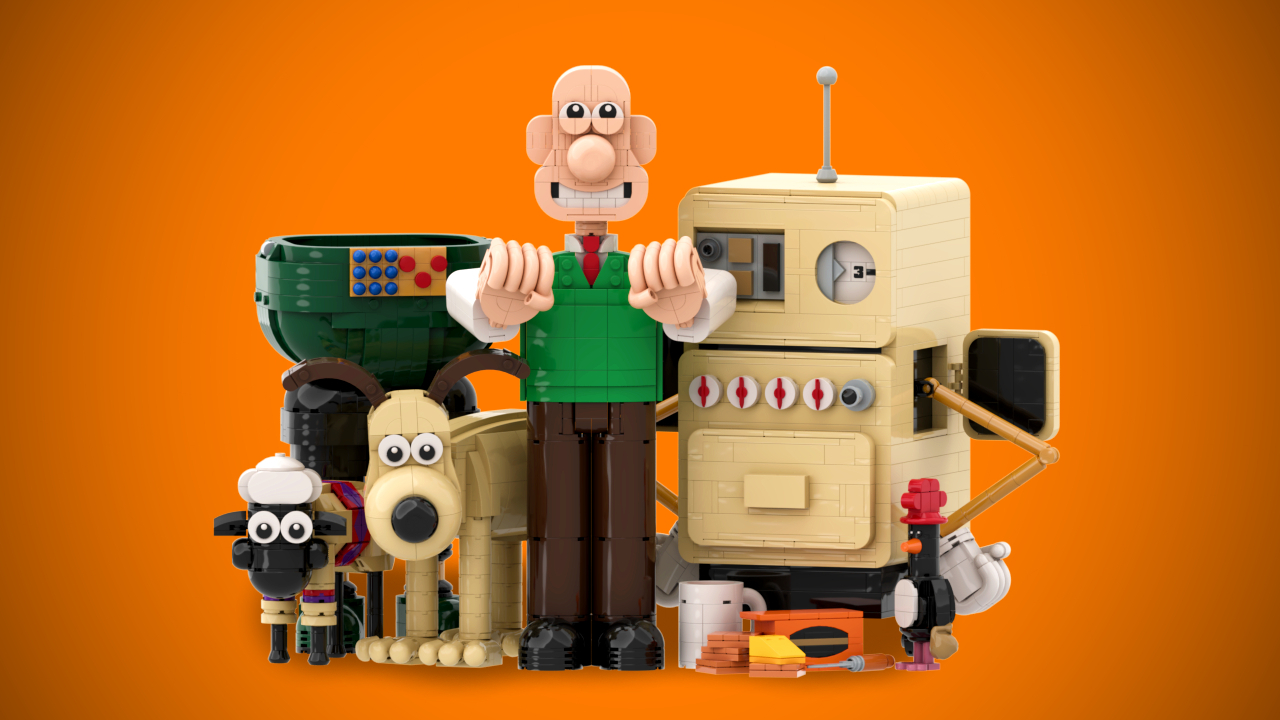 21. Among Us: The Skeld by MinifigInDisguise 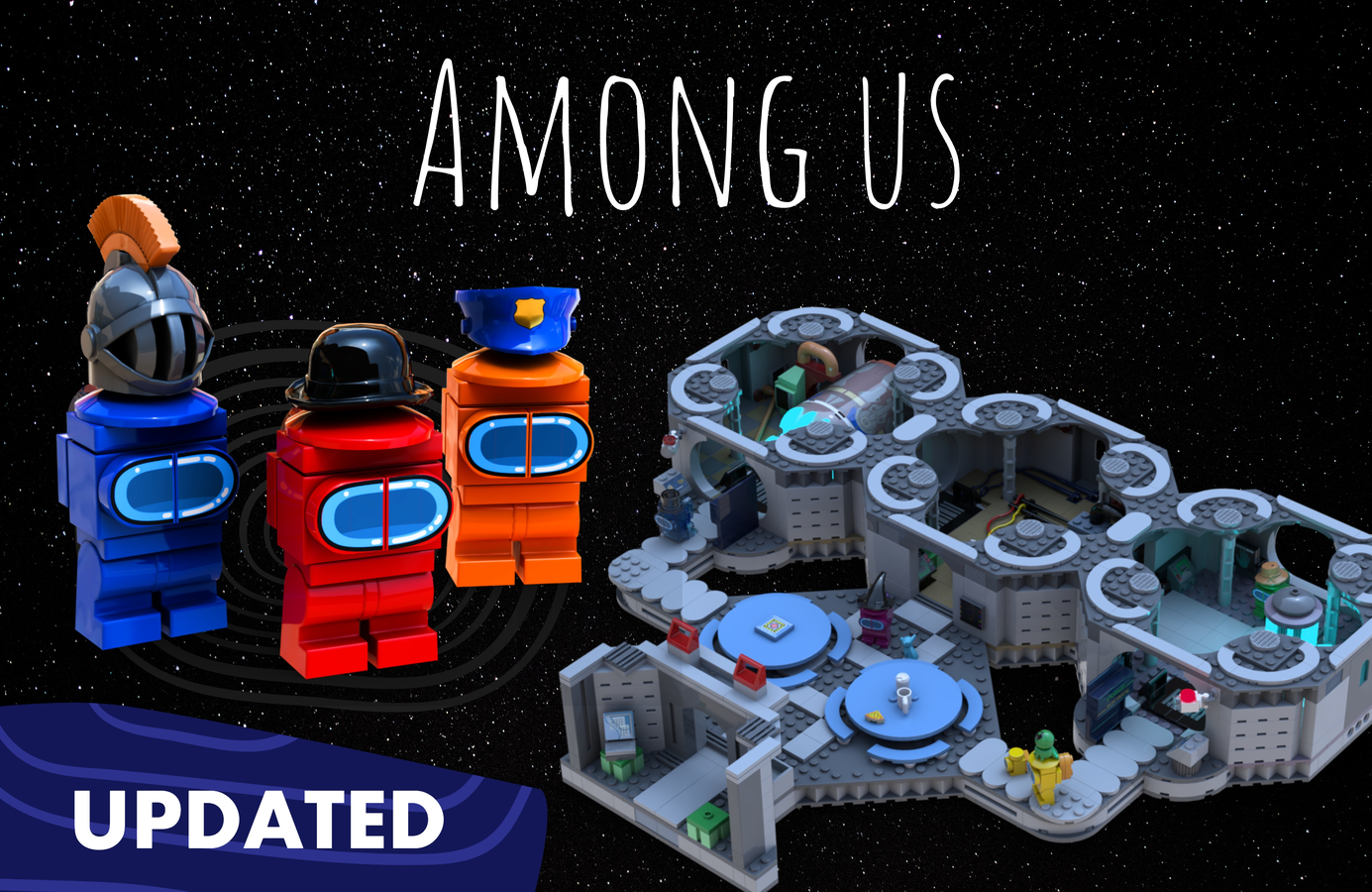 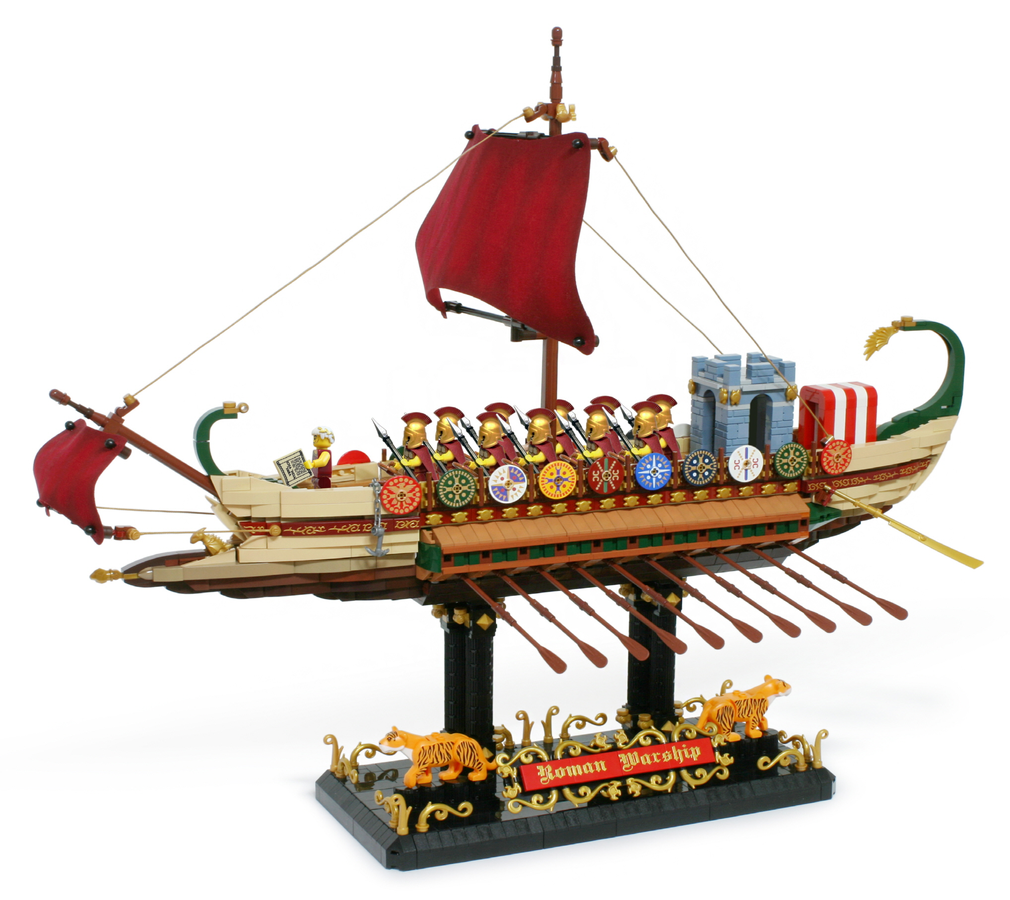 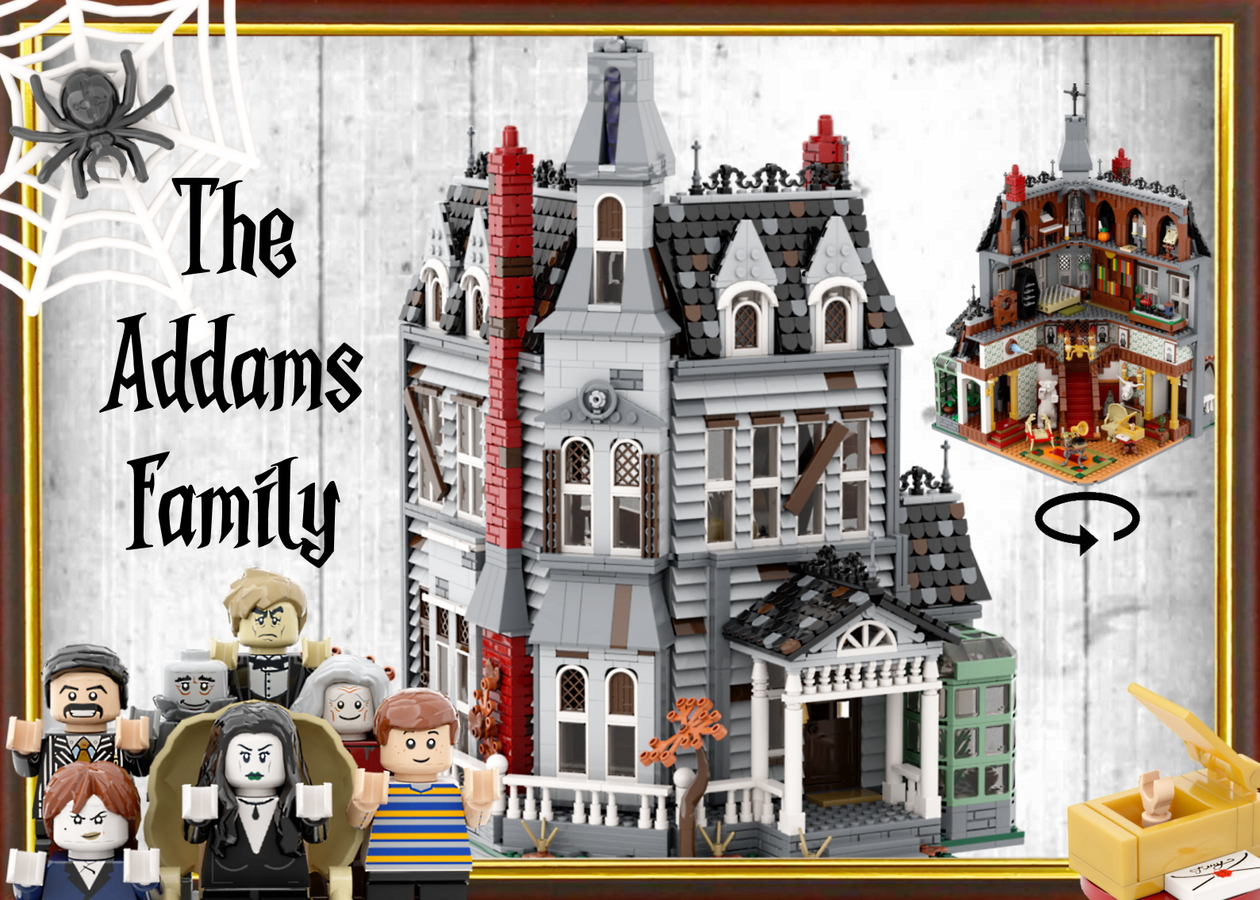 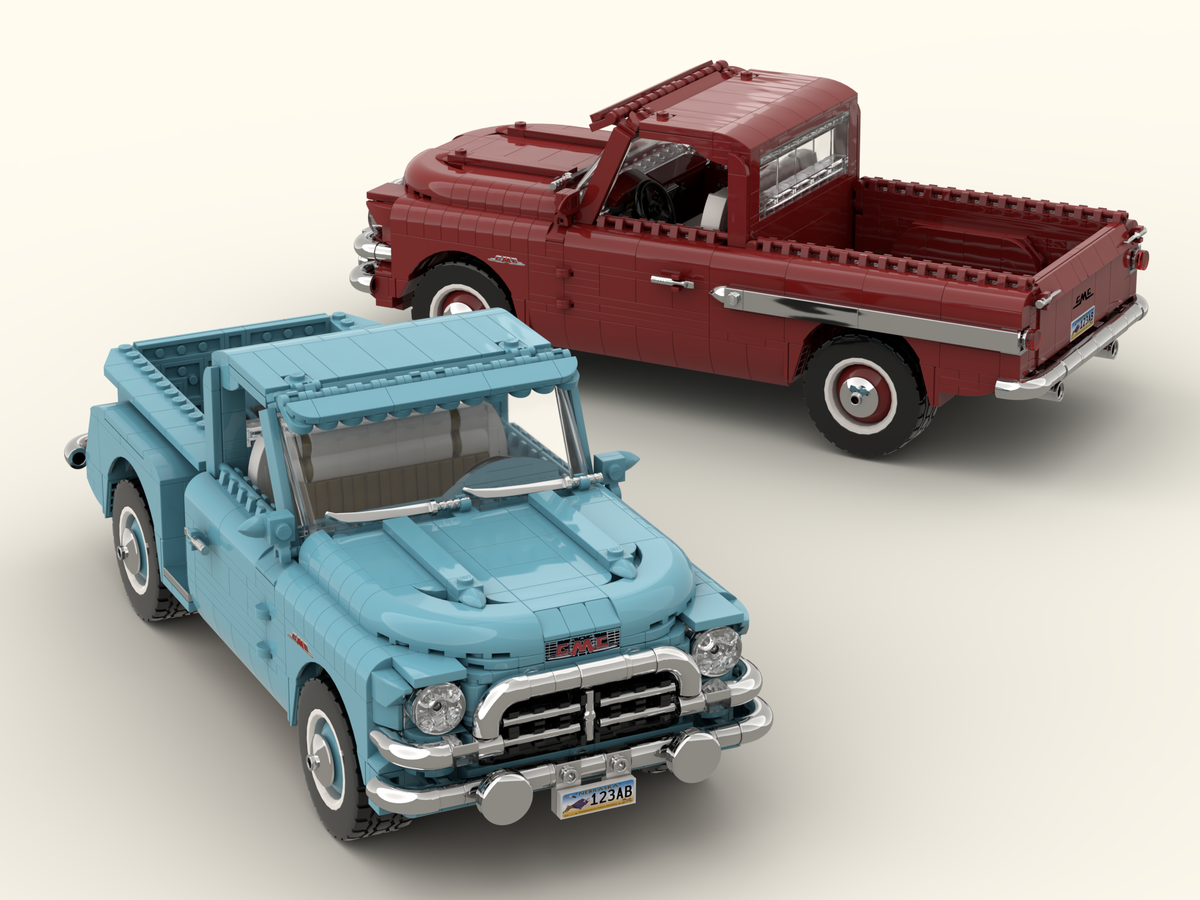 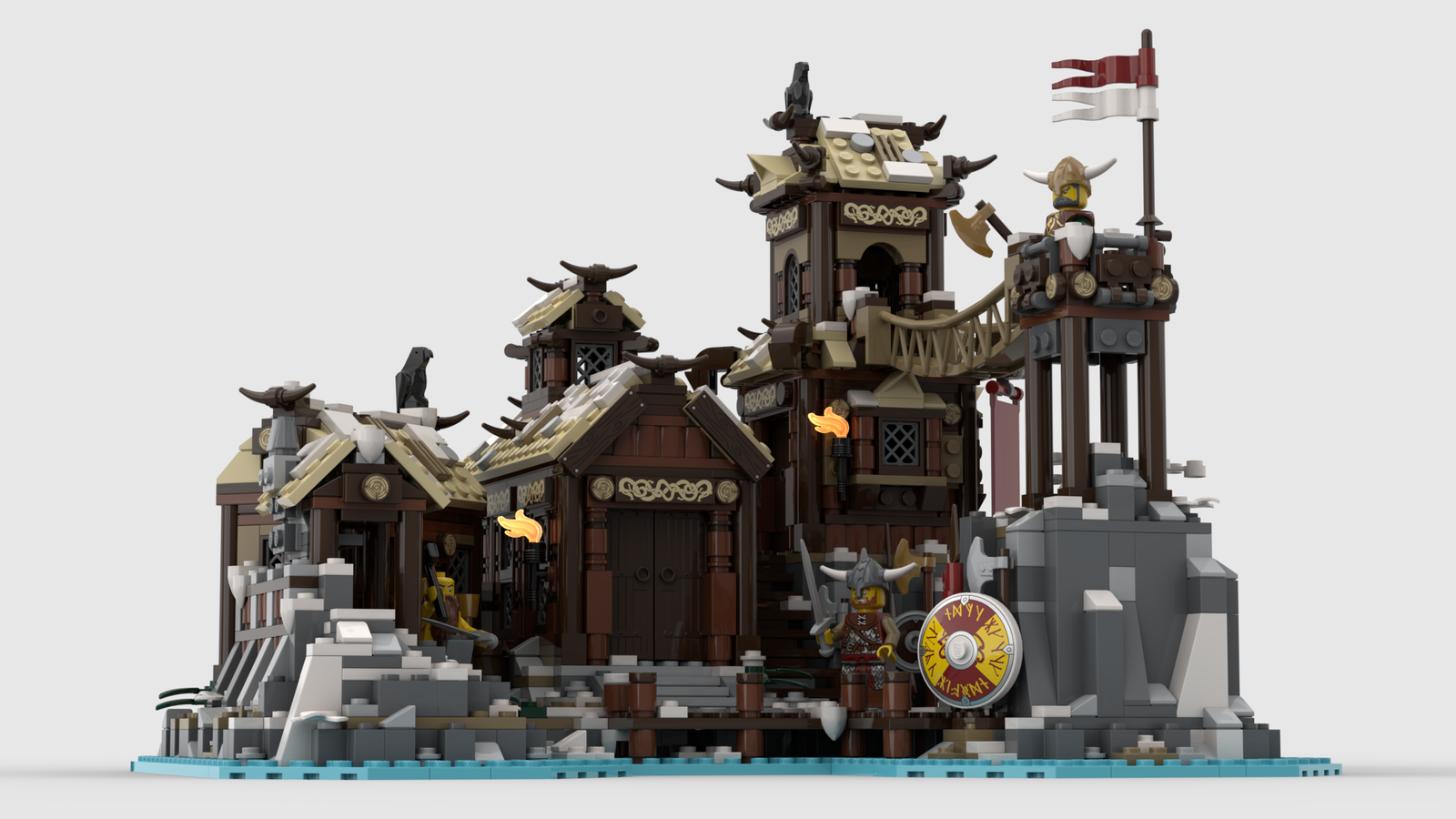 I don’t know if it’s because I’m coming off of a post-holiday cleaning and organizing and the realization I still have too much stuff or what but I don’t think I’ve ever been so underwhelmed at a collection of qualifying LEGO Ideas projects. The licensing hurdles for some of these projects alone automatically disqualify them (GMC Blue Chip, Avatar), in my mind at least. Some of the other projects probably won’t make it past review because, I would argue, have a low mass audience appeal (TX Master Games, Open MRI), are overly complex (Auto Union Type C Racer), are part of an existing license (Bag End), or are too close to an existing product (Motorized Lighthouse). We’ll see what makes it through if anything probably by the last half of this year based on their previous announcement timelines.

Save $10 Off Friends Central Perk Set

The Mario-themed Splatfest Kicks Off Today!