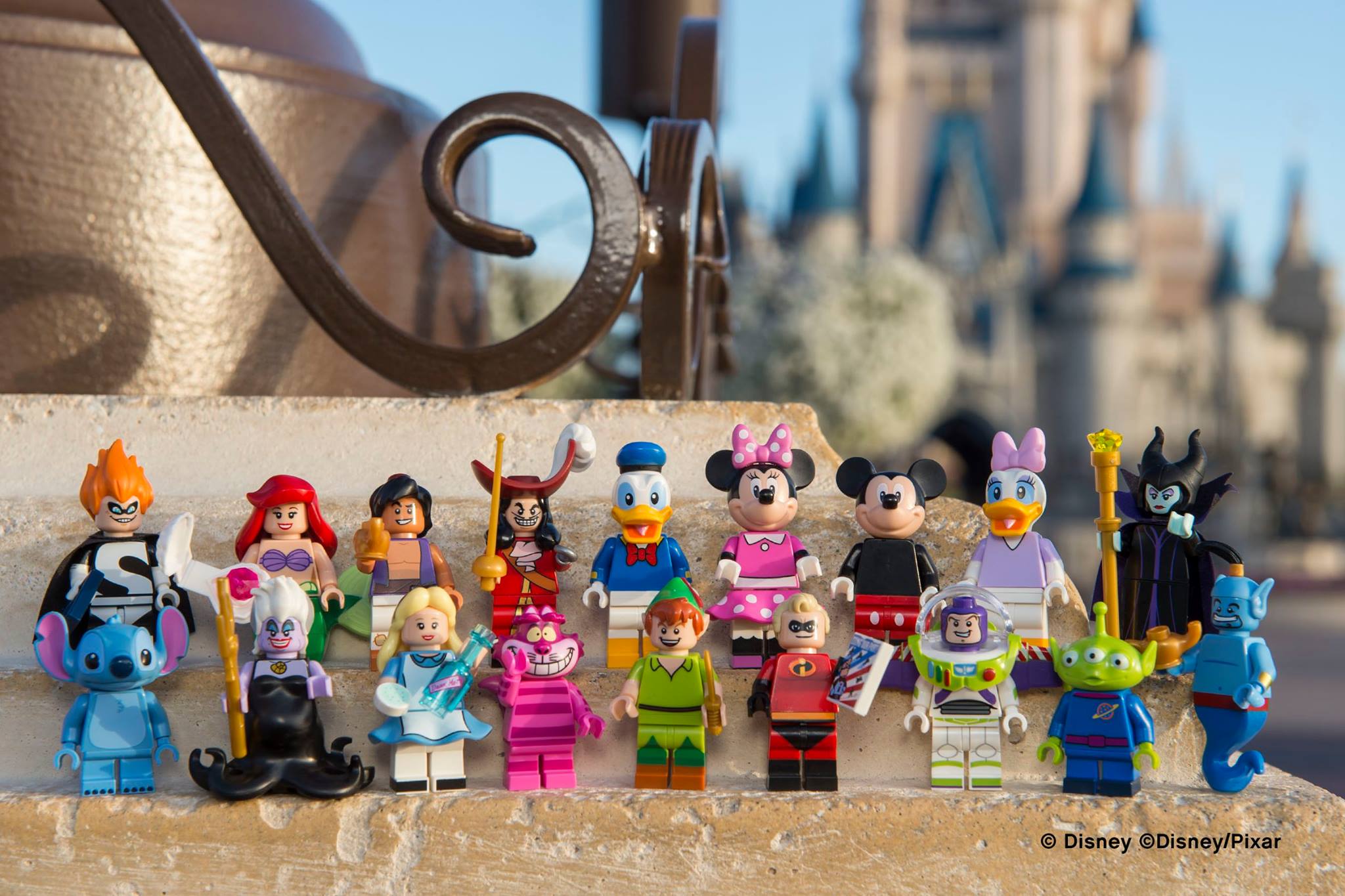 If you follow the LEGO Leak Train, you likely already know about the upcoming, and pretty awesome, Disney Collectible Minifigure Line. There’s a decent range of stuff here, from Pixar Incredibles and Toy Story Stuff (finally, a proper Buzz Lightyear head) to classics like Donald and Minnie. There’s a whole lot to love in this lineup, and given that my daughter’s primary obsession right now is Disney, specifically Mickey and Minnie Mouse… this may be the most expensive series for me yet.

Nothing at all is going to make that Genie look right though. I’m sure that’s cause by the fact that Robin William’s had provisions to prevent cashing in on his likeness for 25 years after his death. 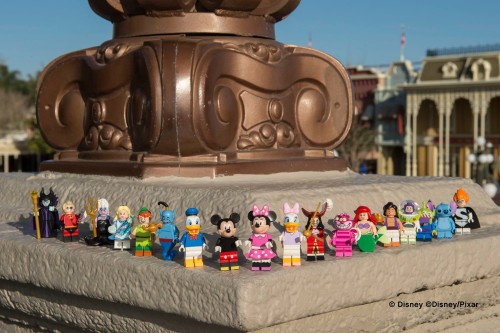