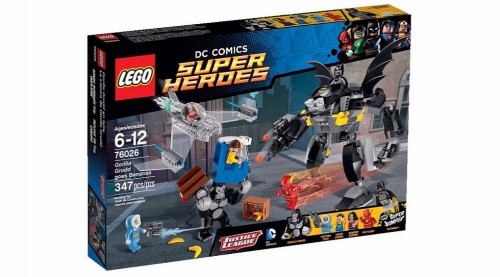 The new picture sets just keep on coming, with finished pics of the DC sets showing up, this time thanks to Toyark and a whole bunch of other places. These had been leaked around various places earlier, but had placeholder characters instead of Gorilla Grodd or Darkseid. I find the Gorilla Grodd goes bananas a particularly striking juxtaposition of amazing minifigure selection, especially the N52 Wonder Woman that I’m so glad wasn’t placeholder art and what looks to be one absolutely terrible set build. I mean seriously, it’s 2014 and the best we can come up with for a net launcher is still “cram that net into an engine?” 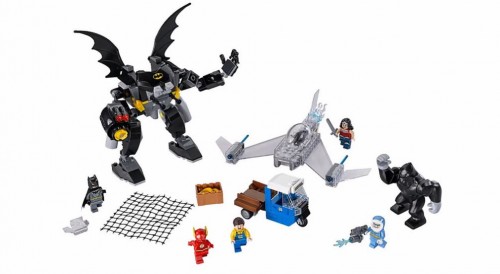 The only part of that set I really dig is the little truck cart. We’ve already had pictures of the Sinestro set, so not putting that here, but 76027 Black Manta Deep Sea Strike and 76028 Darkseid Invasion. Given that Black Manta is one of the signature villains of the Aquaman universe, who is a character that’s fun to make fun of but is actually a pretty awesome character (who has a trident that can totally kill Superman)… it makes sense that the centerpiece of the set is about Batman and Robin. I do like scuba Robin though.

The Darkseid breaks the golden rule of DC Super Heroes set, in that “must have Batman.” It still has Superman, as has the other sets that didn’t include Batman, but still, it’s there. The inclusion of Hawkman is good, but I would have loved Hawkman and Hawkgirl in the same set. They are a pair, and should always be together.Â Green Arrow is cool, as is Cyborg, but I’d be remiss if I didn’t point out that this leaves the DC lineup next year with exactly 2 womenÂ and 1Â personÂ of color. They could, and they should, do better. (Thanks to banthafodder for reminding me that Supergirl is also slated to come in the Braniac set) 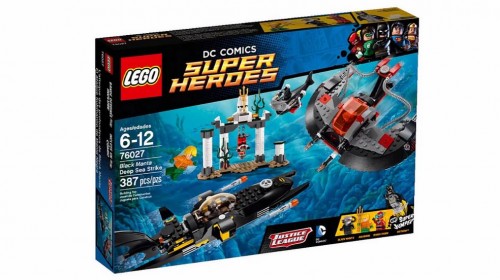 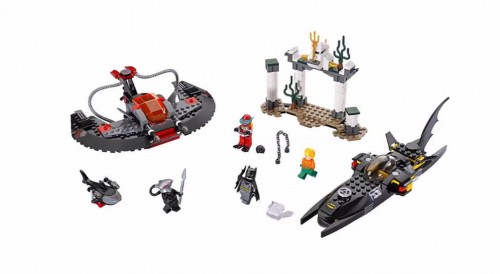 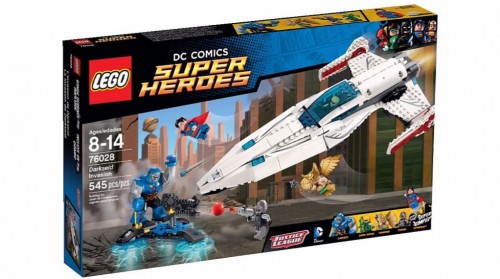 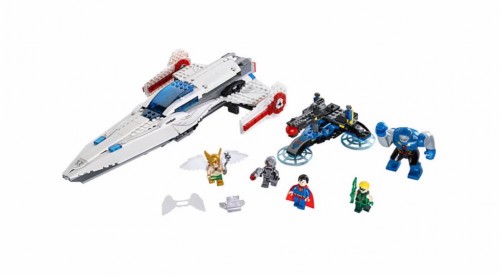