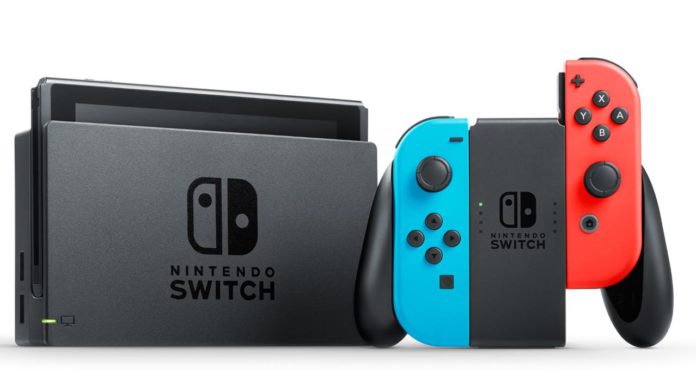 Comic Con kicks off soon, but that doesn’t mean that no other news is trickling out. Following up on the announcement of the Switch Lite last week, Nintendo announced today that they’re going after the wallets of those of us who like fancy colors in our Joycons. I mean, I don’t need another set, but I’m not above saying that I would love to get matching pairs of the purple and orange controllers.

On other front, while any official news of the Switch Pro is still lacking (and Nintendo of America CEO Doug Bowser is on record saying there aren’t any more major refreshes coming this year), they did announce a change to the regular Switch coming in August that will significantly improve the battery life of the system. I love playing my Switch on the go, but it’s only good for about 3 hours, tops, on most games. If you’ve played Breath of the Wild, you know that’s not nearly enough time to get lost in Hyrule. It’s a great feature for those investing, but not really worth it if you already have a Switch (I would suggest a USB Battery Pack for anyone looking for more juice on the go).