This morning, Nintendo announced the next iteration of the Switch console: the Nintendo Switch Lite. A dedicated handheld console, the Lite won’t connect to a TV or do any of the Joy-Con switching of the original Switch. However, for someone who wants to use a Switch exclusively in handheld mode, the console is a steal. 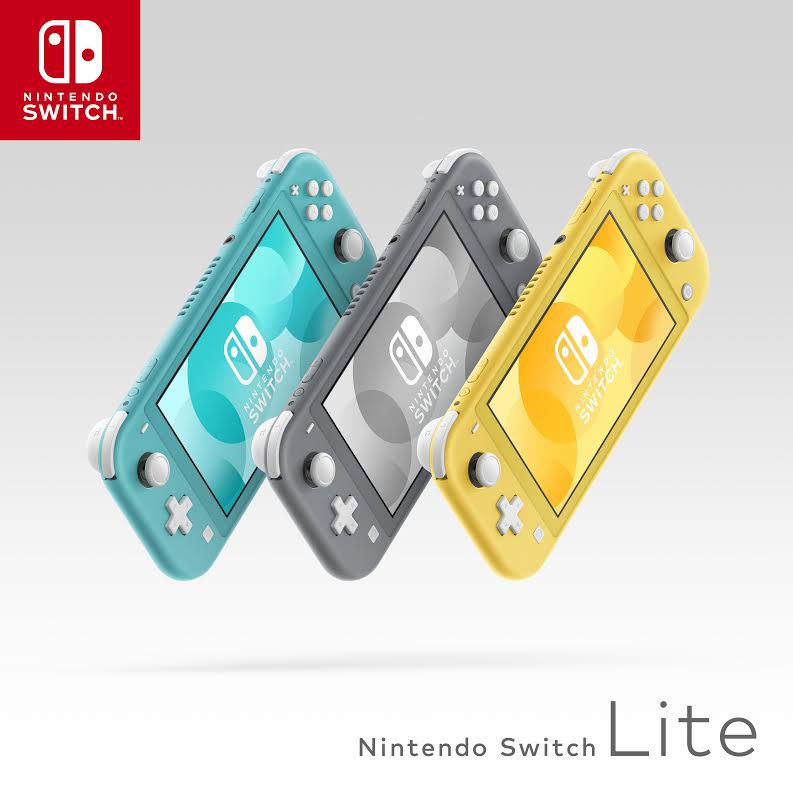 At a starting price of $199, $100 less than the original, the Lite still manages to incorporate a lot of the functionality. A 5.5-inch touch screen, 720p resolution, for example. But, there are also some trade offs. For one, motion control and IR sensors are gone, which could lead to some incompatibility in certain games.

The Lite also boasts a “slightly” better battery life, a more power-efficient chip layout, and no additional batteries in the built-in controllers. As well as actually adding a D-pad, so it’s possible to use that for games.

All in all, the Lite looks like a solid addition, though despite what the trailer shows, I can’t help but feel like it does away with the social aspect of the Switch. Oh well, it’s not like I was playing it with anyone to begin with.

The Lite launches on September 20th. Check out more detail on Nintendo’s website.