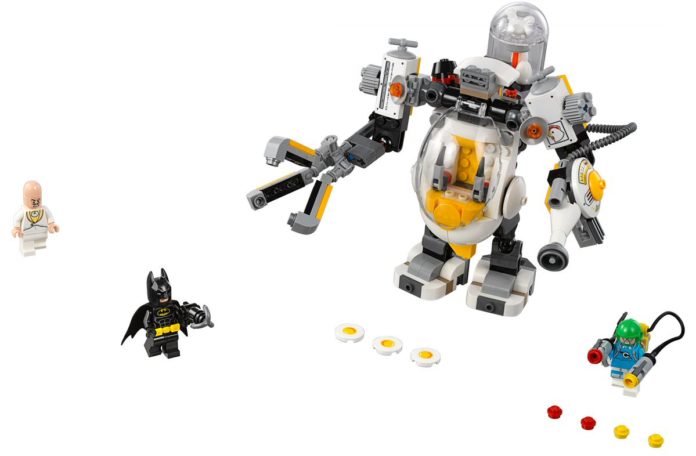 OMG the Egg Mech is a reality! If there is one set I will buy, build, and keep, that is it. Should have been UCS-scale though…

You can see the other new stuff below, probably coming out in January 2018 but might show up on shelves in time for the holidays. 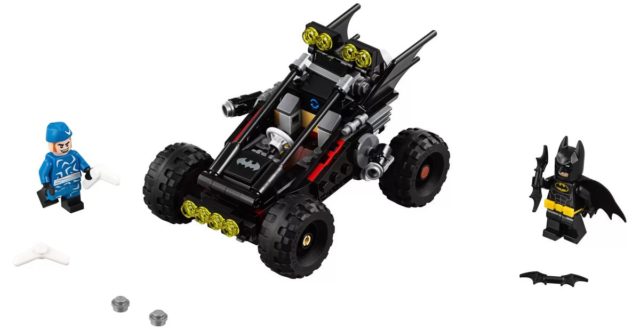 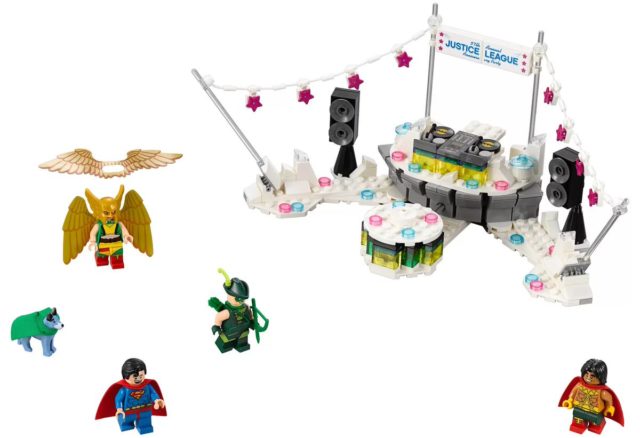 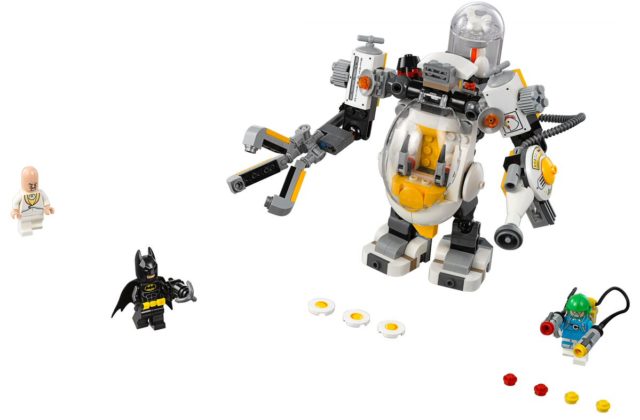 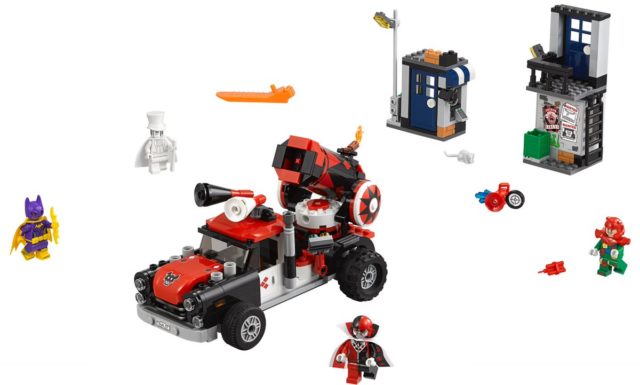 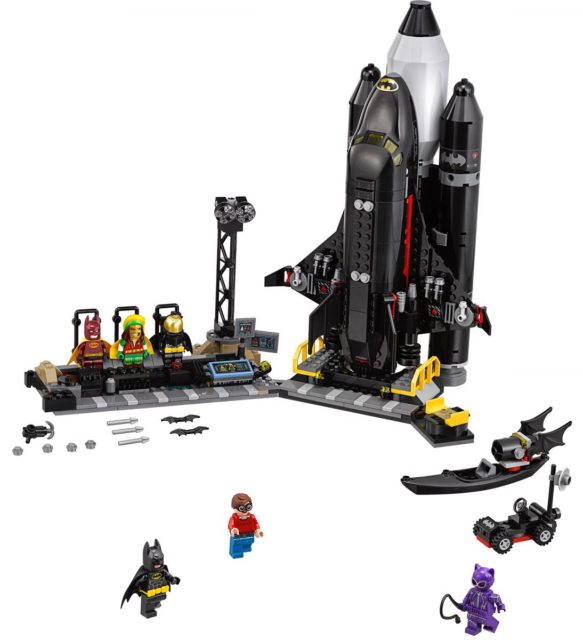