This is the second most aggravating polybag I’ve built thus far. The first one, in case you’re wondering, was 30461 Podracer back in early January. Today’s polybag though, 30522 Batman in the Phantom Zone, really gives it a run for its money. 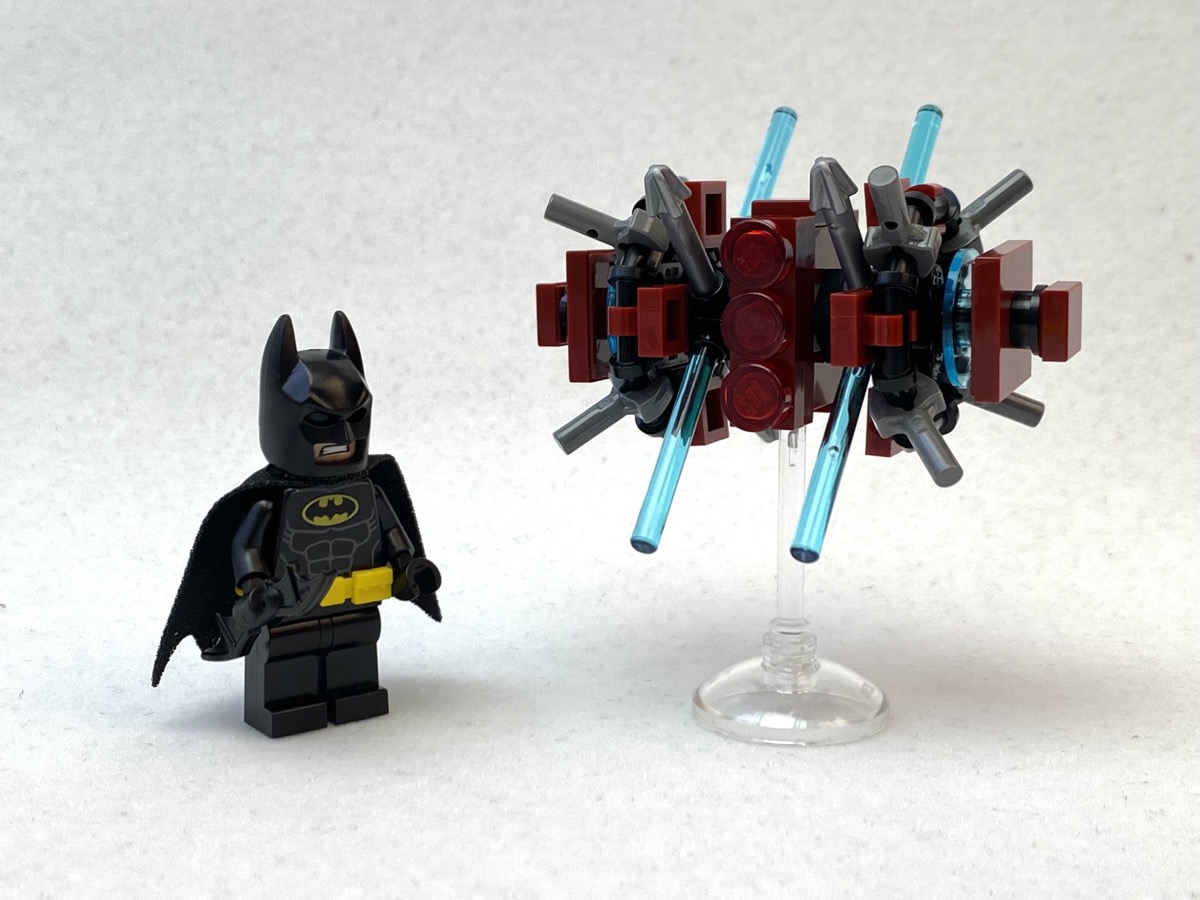 It kinda looks like it would be a neat build. I mean that thing on the right, which, for the record, I do not remember ever seeing in the movie, has all sorts of interesting angles and doohickeys sticking out. That’s the impression I had before actually building it.

There’s a black octagonal plate on both sides that serves as the main attachment point for the bars and clips. Those bars and clips can be oh so easily misaligned during assembly it did nothing but provoke my OCD for these things. 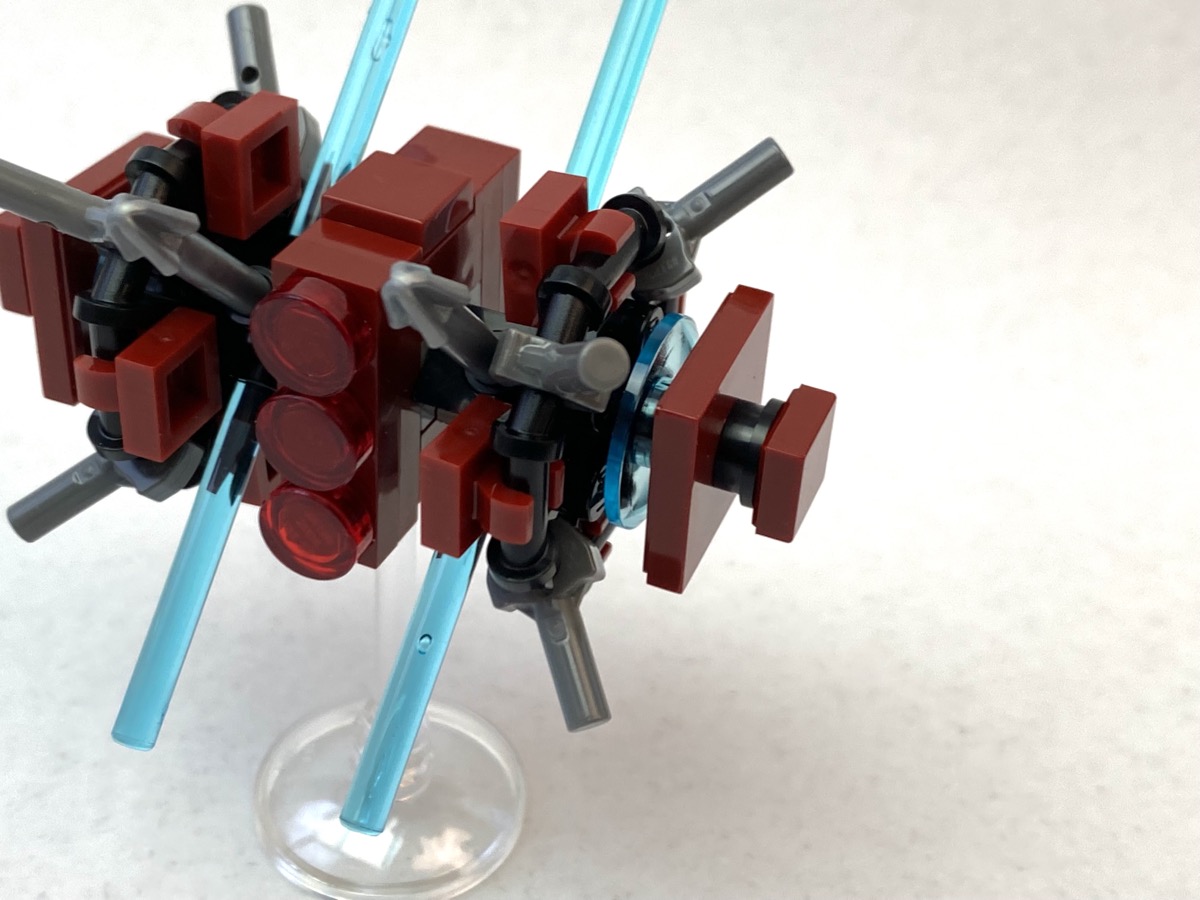 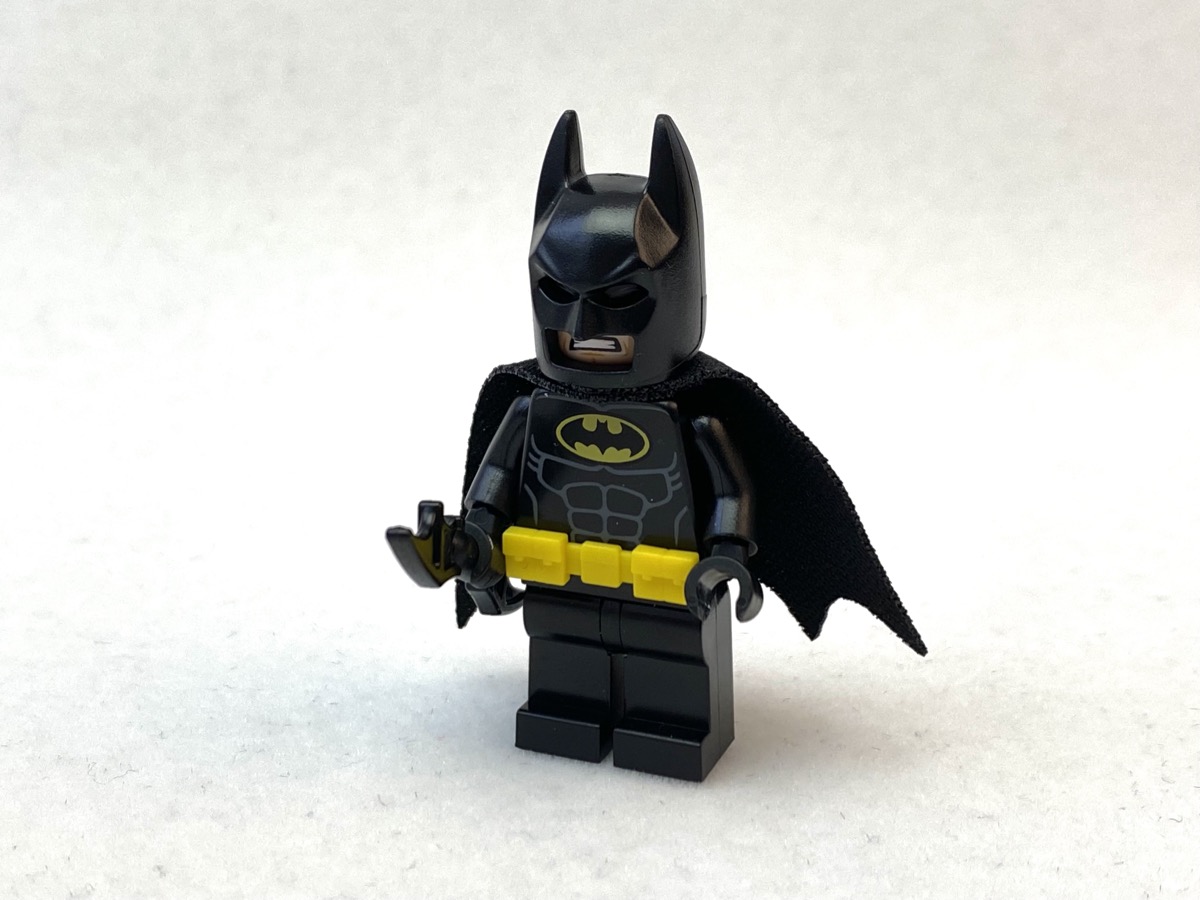 Batman is Batman. Not unique to this set. It’s the first time I’ve seen it though since I didn’t open a lot of LEGO Batman movie sets. 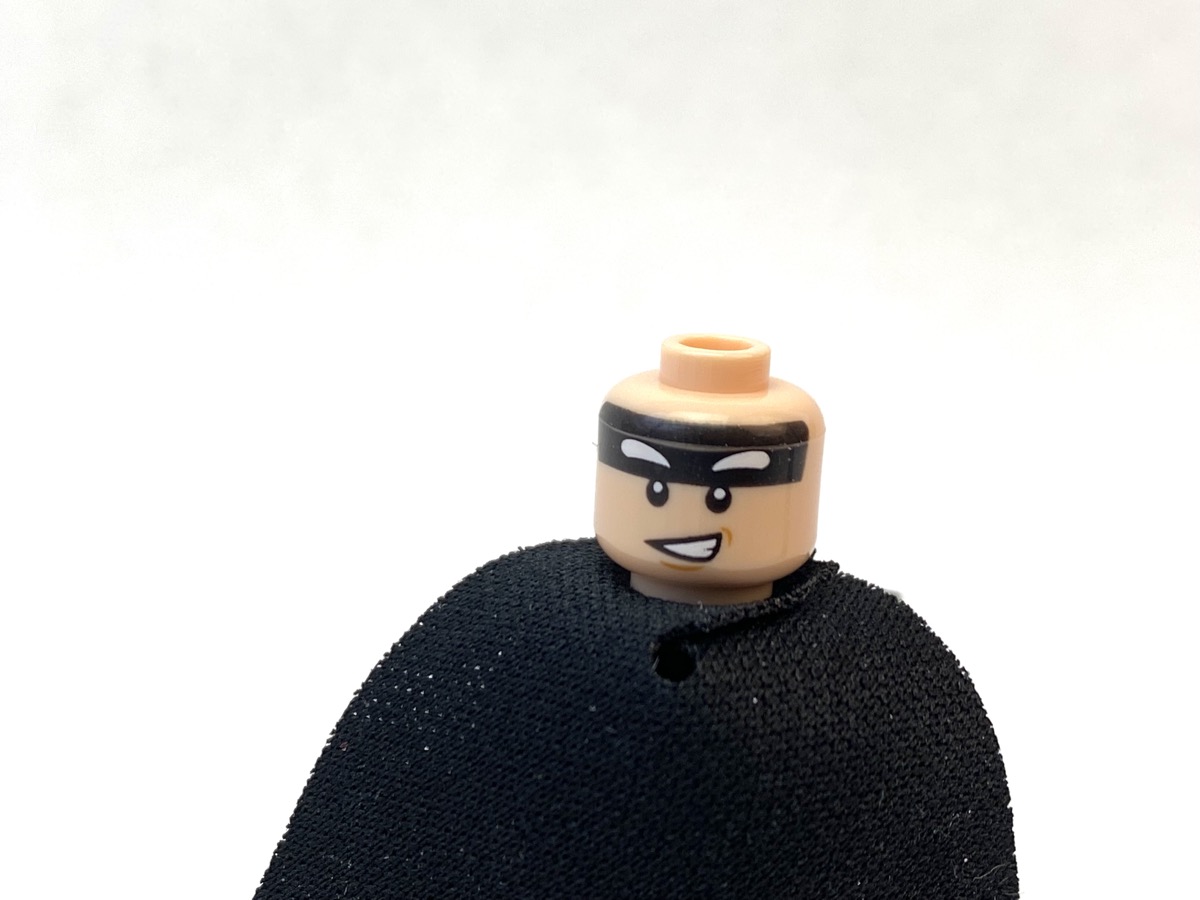 The head is double-sided and has the cowl eyes printed on the headband. I’m not even sure why they bother with regular eyes. Can you really use this head with a regular hair piece and have it not look stupid? No, no you can’t. 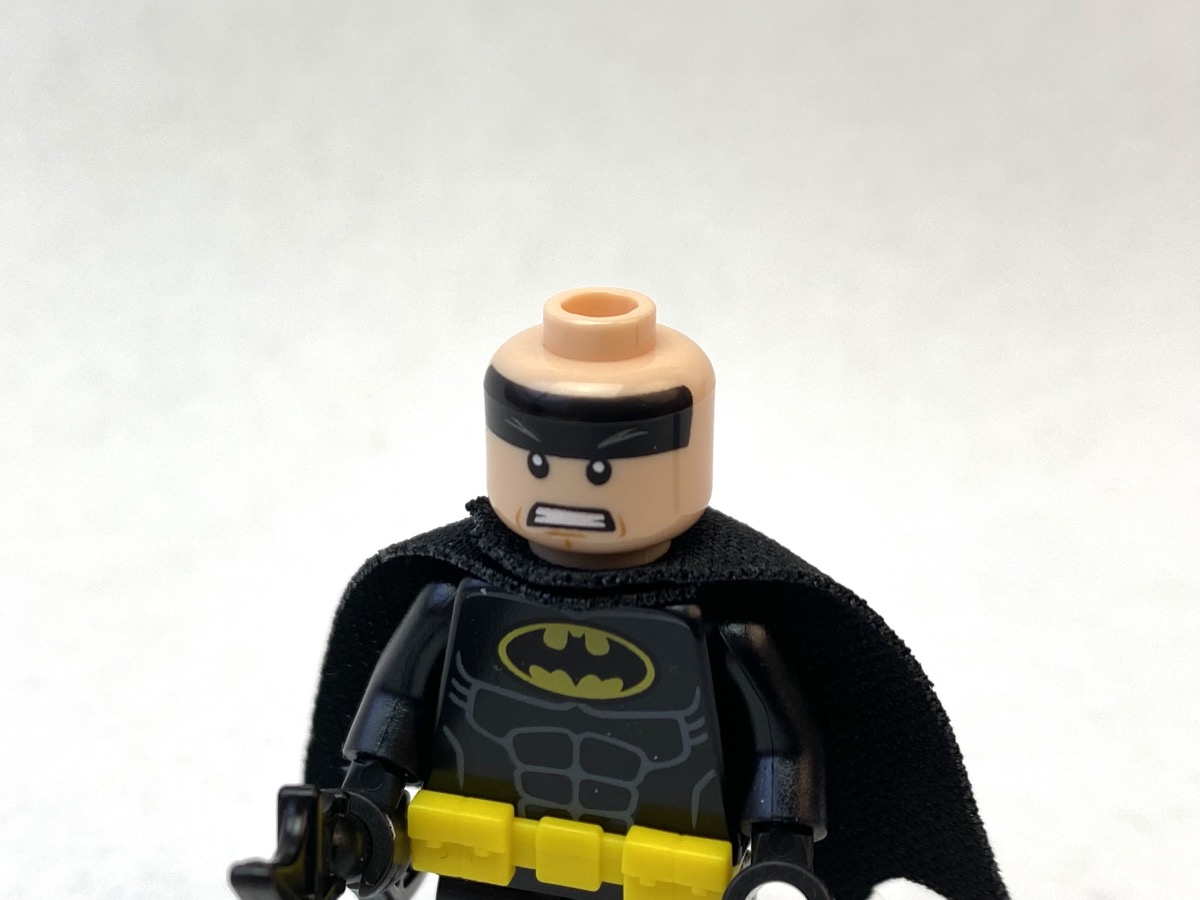 The other side is a bit more interesting because it has a print of Batman’s closed eyes. It’s really hard to see while the cowl is on though but it’s nice option to have.

This set sucks! Batman is not unique to this set but that’s not the worst thing about it. The big spiky red thing you build is just annoying as hell. I’d extract Batman from the polybag and toss the rest into the sorting bin. It’s terrible.