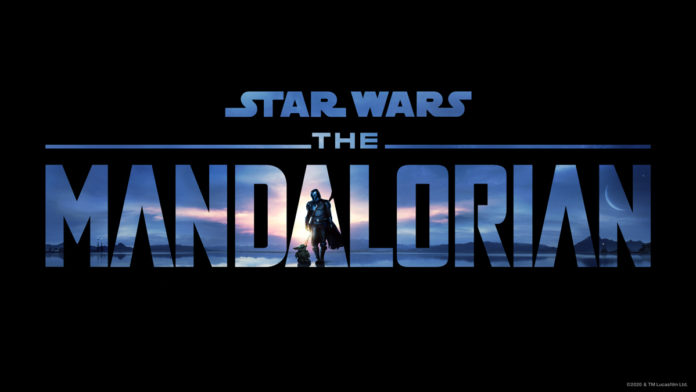 We knew it was coming out in October but Disney officially announced that the Season 2 premiere will be on October 30, keeping its Friday tradition. No trailer yet, just the poster image above. Things we do know about Season 2:

Keep in mind all these reports are coming from news outlets. I don’t think Disney or Lucasfilm has actually confirmed anything, but Season 2 is taking shape quite nicely (other than Boba Fett). 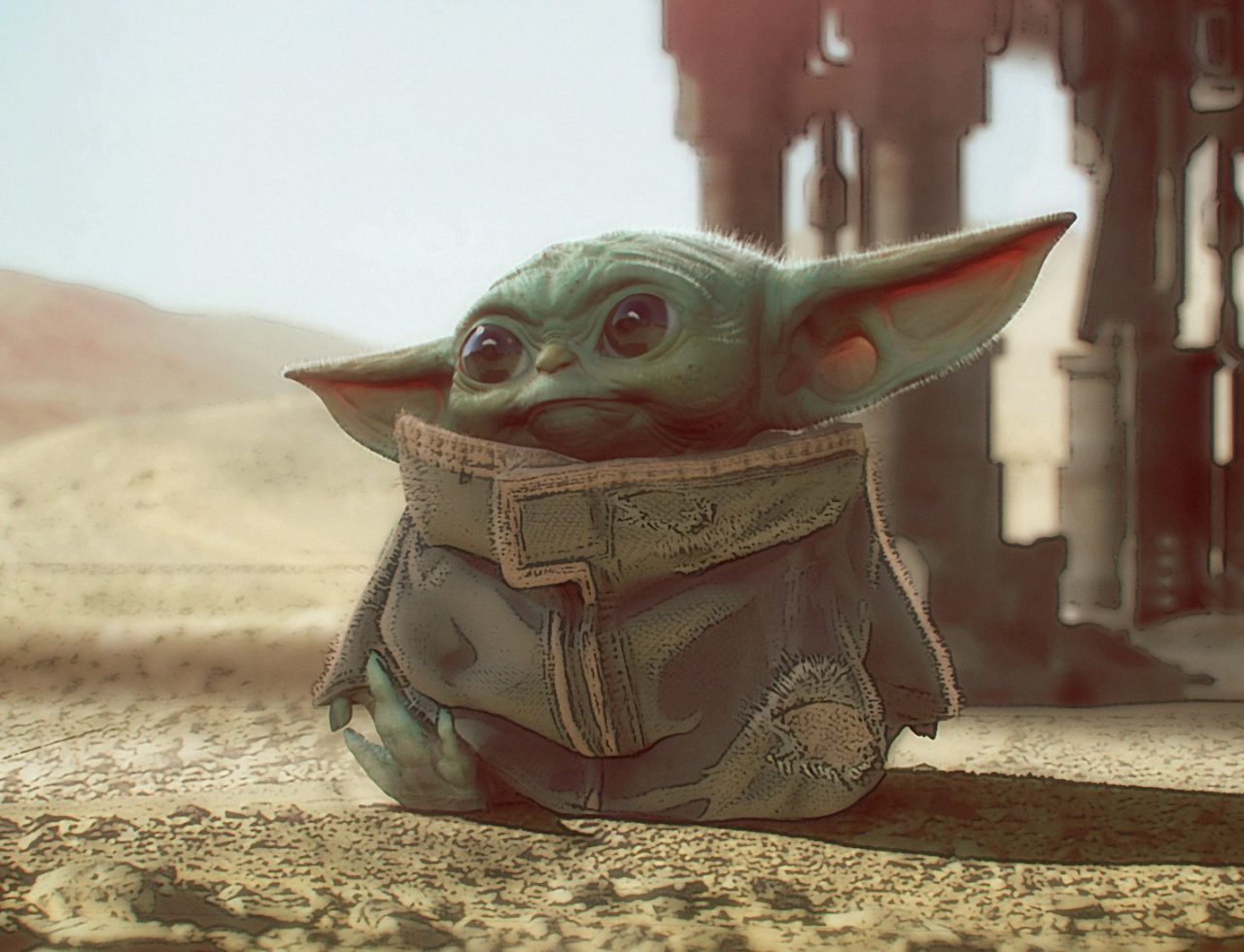 Star Wars films may have gone to **** but thank the maker we have the Mandalorian to look forward to. And yes, I will do my Season 1 finale wrap-up eventually.